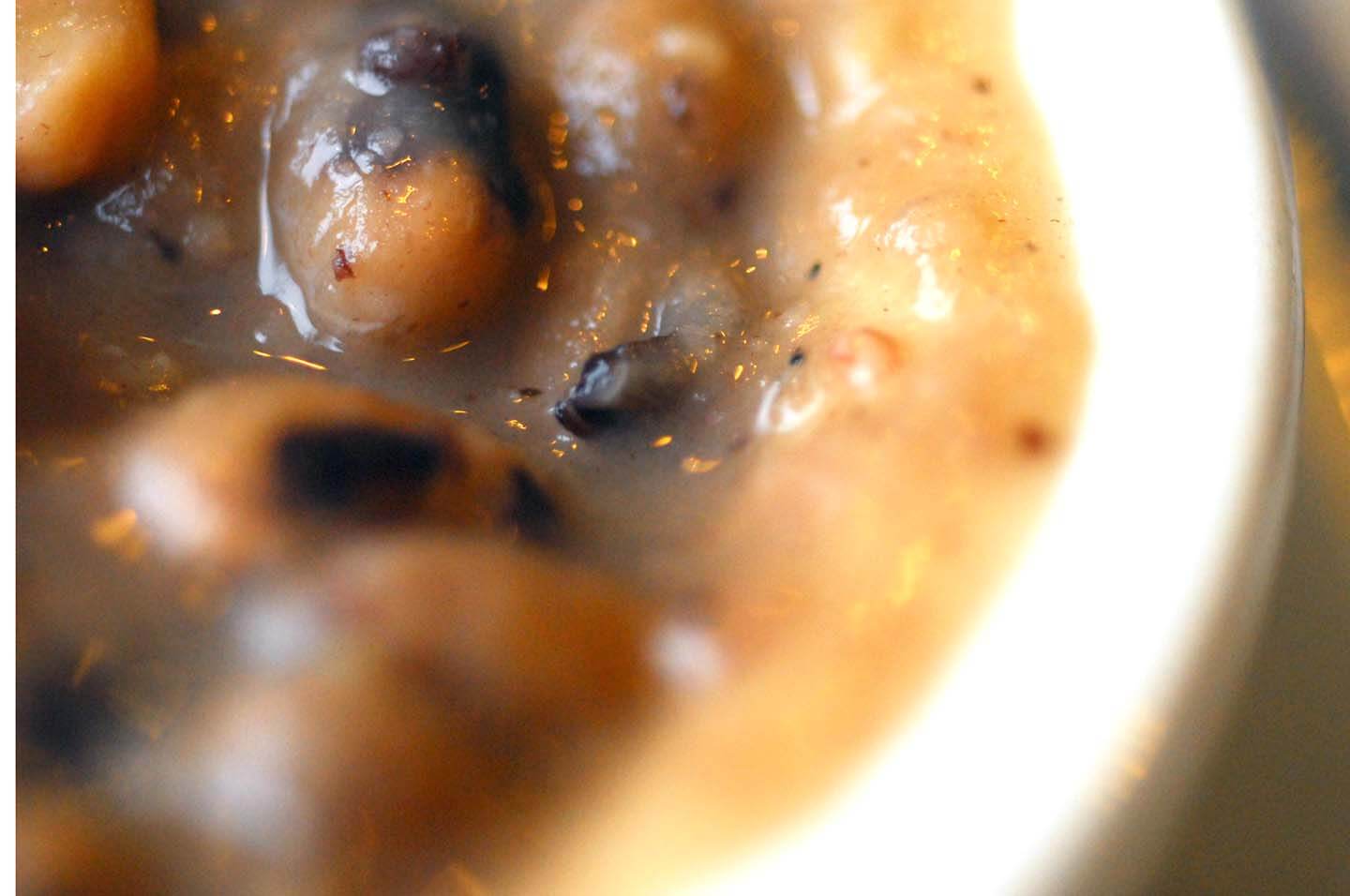 Leave a Reply to sandi @ the whistlestop cafe Cancel reply