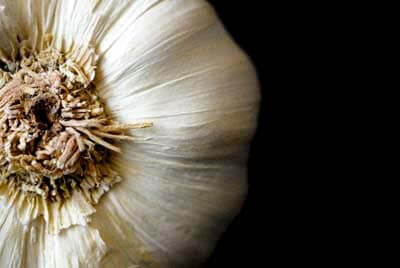 Well then, I’m sure that’s more than you ever wanted to know about me. And I won’t name names but if you’re game to add to this meme, then tag, you’re It!