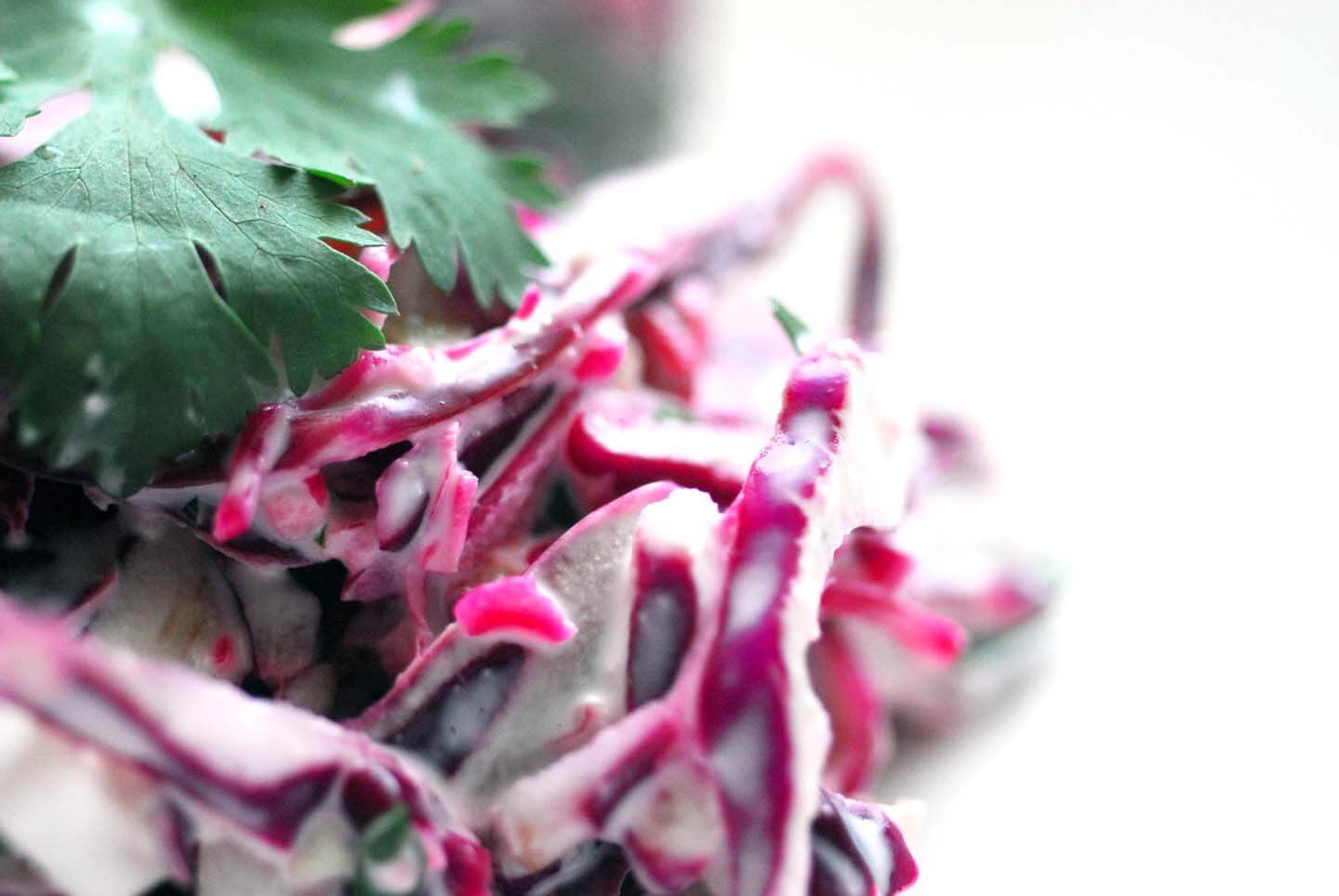 Nevertheless, I am very grateful for the eating opportunity I had this weekend. And I may complain about NYC barbecue occasionally, but it’s not that bad and is improving all the time. Heck, a new place called Hill Country just opened and it’s modeled after Kreuz Market in Lockhart. They smoke the brisket and beef ribs on site, but they fly in from Texas Kreuz’s links, Blue Bell ice cream, Big Red and Texan wines. (And are hoping to get a permit to sell Dublin Dr Pepper and Shiner Bock soon). I look forward to trying it.