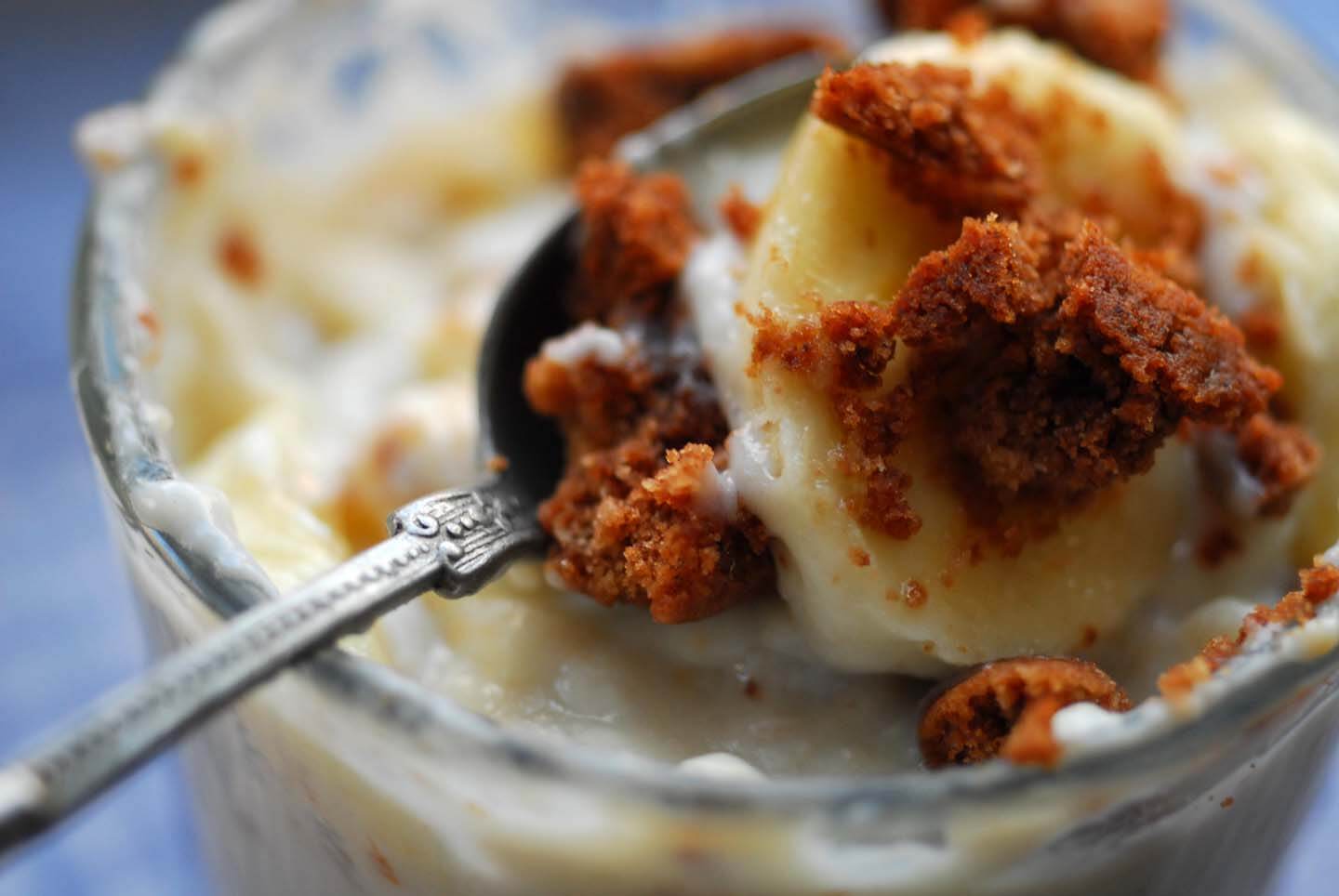 For me, last week was probably one of the worst weeks ever. Now, I’m very thankful to have my job, but when I was in Phoenix last week producing a daily newspaper for a conference, I felt like everything was conspiring against me as production bounced from one miserable headache to another.

I won’t bore you with details, but let’s just say that everything that could go wrong did. And because I was spending countless hours on the phone with New York tech support, I hardly ever stepped out of my hotel room to soak in the cacti, mountains, palm trees and piercing Arizona sun. I know, I shouldn’t complain—at least I have a job that sent me to Arizona, but still—it was frustrating fiddling with technical difficulties when God’s natural beauty beckoned to me right outside.

That said, there were some highlights to the trip. First, I finally got to experience the marvelousness that is Phoenix Ranch Market. If you ever have the opportunity to go to Phoenix, this is a must stop. Imagine a gigantic grocery store, filled with all sorts of Mexican ingredients. Everything from quesillo to cow heads. Not to mention aisle upon aisle filled with chiles, chocolates, chorizo and a host of kitchen tools such as tortilla presses, molinillos and molcajetes. But even more exciting, there’s a huge food court within the store, with a torta stand, a taco stand, people frying up gorditas, huraches, quesadillas and hot plates filled with simmering meats and lardy-refried beans. And right beside this bountiful buffet is a stream of freshly made tortillas flowing along a conveyer belt—even though it was behind glass, they were so close I was tempted to pluck one and eat it warm. But I restrained myself and instead ordered a carnitas taco, spiced with a bright and fiery tomatillo sauce that made me smile.

Another bright spot in the trip was getting to see Al Gore speak at the conference on Saturday, the day after he was named the winner of the Noble Peace Prize. Now this was a conference for marketers, and Gore was there in the guise of salesman not statesman, so sadly he uttered nary a word about his recent honor. (Though he wasn’t above poking fun at his participation in a “recovering-politician”10-step program. He conceded that he’s on step number nine.) Instead he touted the benefits of Current TV, his cable network comprised of much viewer-created content, including some of the ads. The speech felt a bit odd in light of recent events, and he looked tired, but nevertheless it was a thrill getting to see and listen to him in a small venue. The computer problems never sorted themselves out and while the daily paper made it to press each night, it was such a trial that by the time I arrived back in New York City on Sunday night I was spent. And very, very hungry. In times like these, you need something soft and comforting. So I decided to whip up a batch of pudding. But not just any pudding—what I craved was the sweet satisfaction that comes from a luscious, chunky mouthful of banana pudding.

As I have mentioned, I’ve been experimenting with making homemade vanilla wafers for my banana pudding, but sadly, I still haven’t hit upon a recipe that tastes just right. I guess Nabisco has ruined me with its unique crisp cookies. Nothing I baked even came close to the pleasantly rough texture and snappy crunch of Nilla Wafers. But I did come upon a solution that I found quite tasty—replacing the store-bought wafers with homemade chocolate cookies.

I happened to have some chocolate cookie dough on hand, so after roasting a banana in the oven for about 15 minutes, I slid in a cookie sheet dotted with this rich, dark dough. Whipping up the pudding takes no time thanks to the miracle of corn starch, so in almost half an hour I was situated on the couch, tucking my spoon into a big bowl piled high with silky pudding riddled with bananas and chocolate cookies. Like baby food, this dessert didn’t require much effort or thought—it was simply a much-needed bowl of comfort and cheer.

While I love warm banana pudding, this is something that improves with age. After a night in the refrigerator, the cookies go soft and blend into the pudding, making for a creamy, cake-y eating experience. So the next day I had it for breakfast, a wonderful way to start the day. Traveling is always an eye-opening experience, but I’m glad to be home. And while the work I did in Phoenix was difficult, after a few days and a few bowls of banana pudding, the stresses from the trip are fast fading from memory.