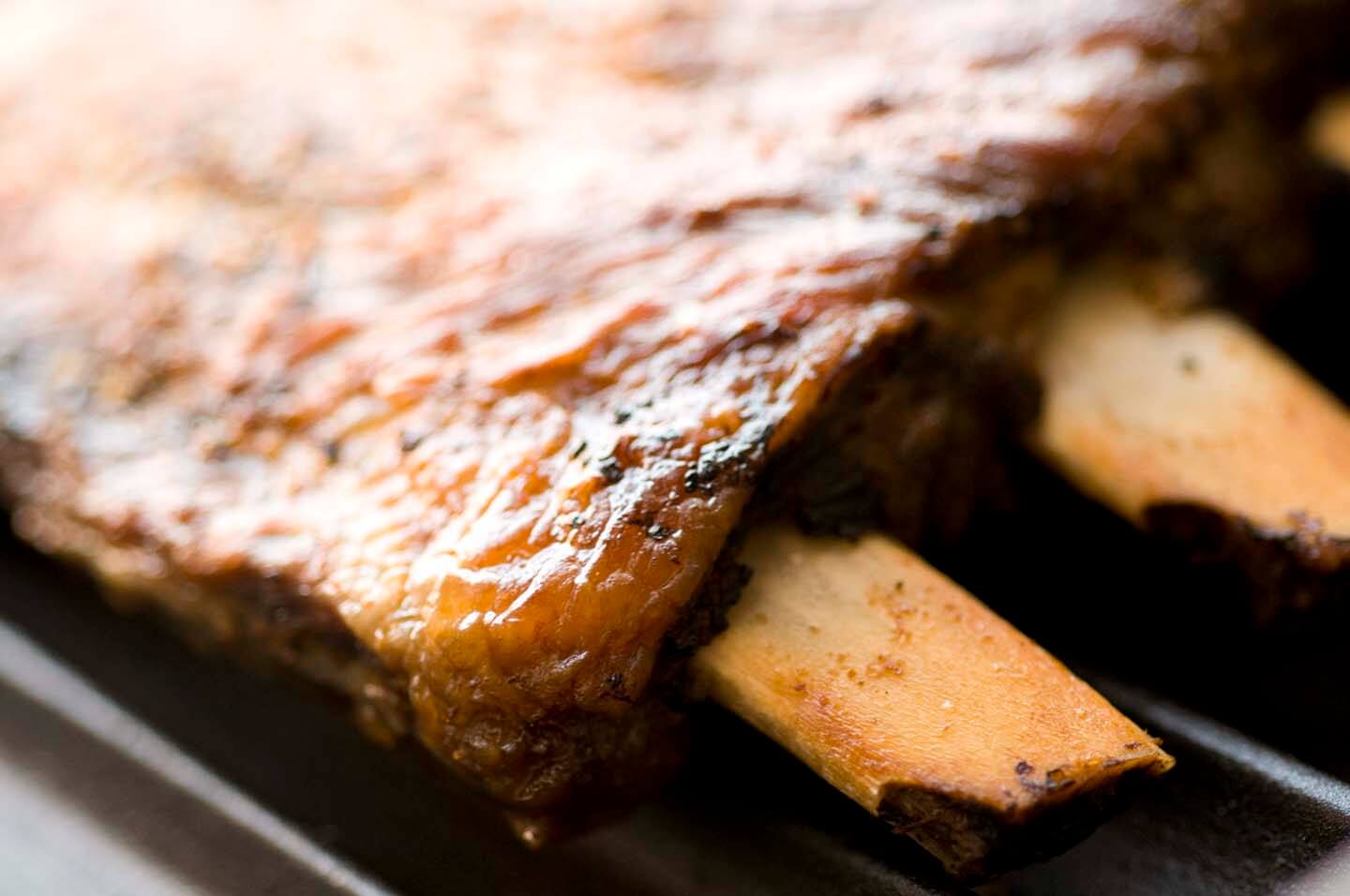 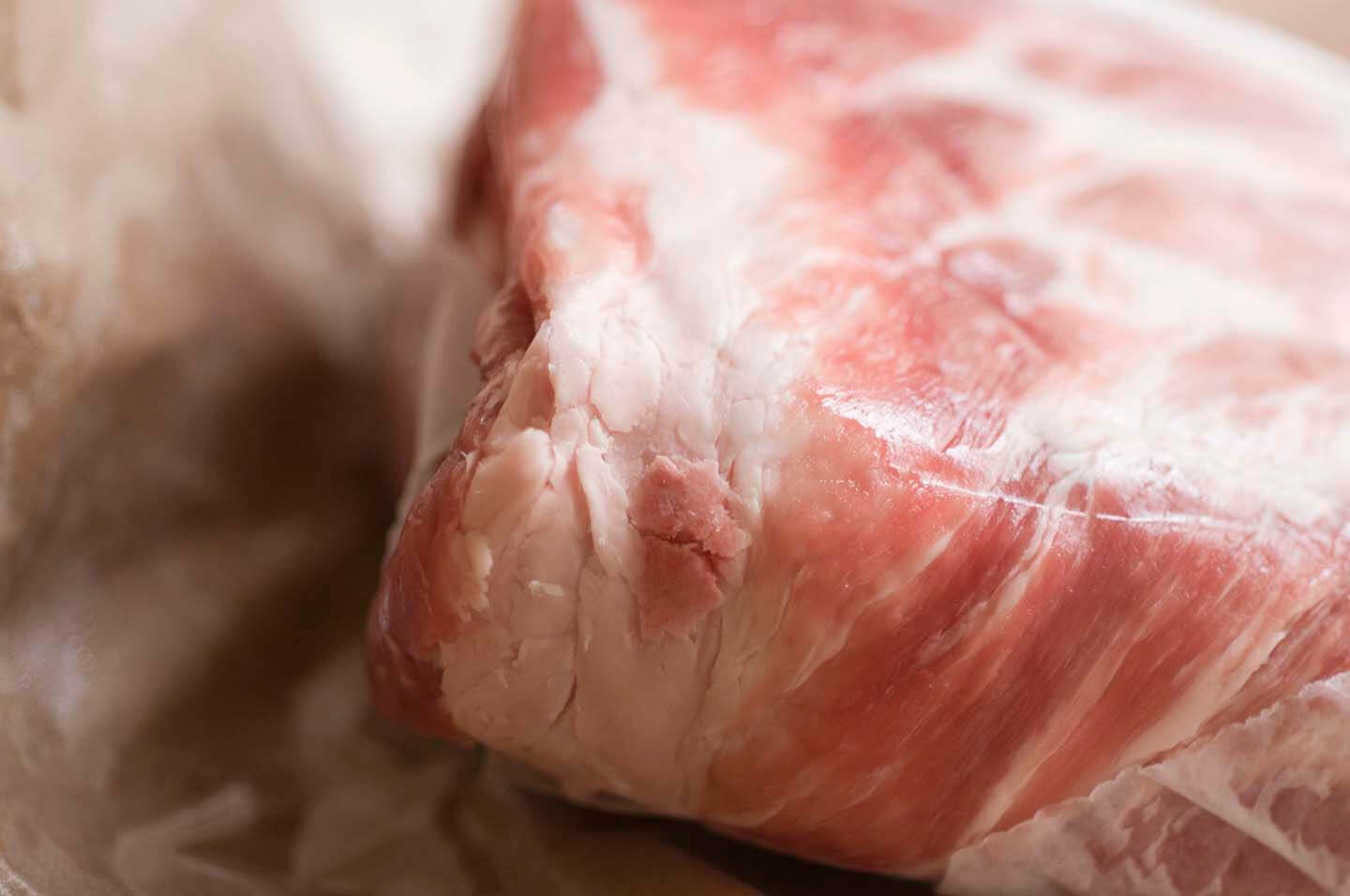 Now my stovetop smoker has done a commendable job on certain tasks: vegetables, poultry and fish all taste incredible when subjected to this type of cooking, all turning out moist with a subtle hint of alder, mesquite or oak. But that’s not Texas barbecue, now is it? I want to make brisket, sausage and ribs! And yet, while I keep trying, I still haven’t gotten anywhere closer to the real thing. 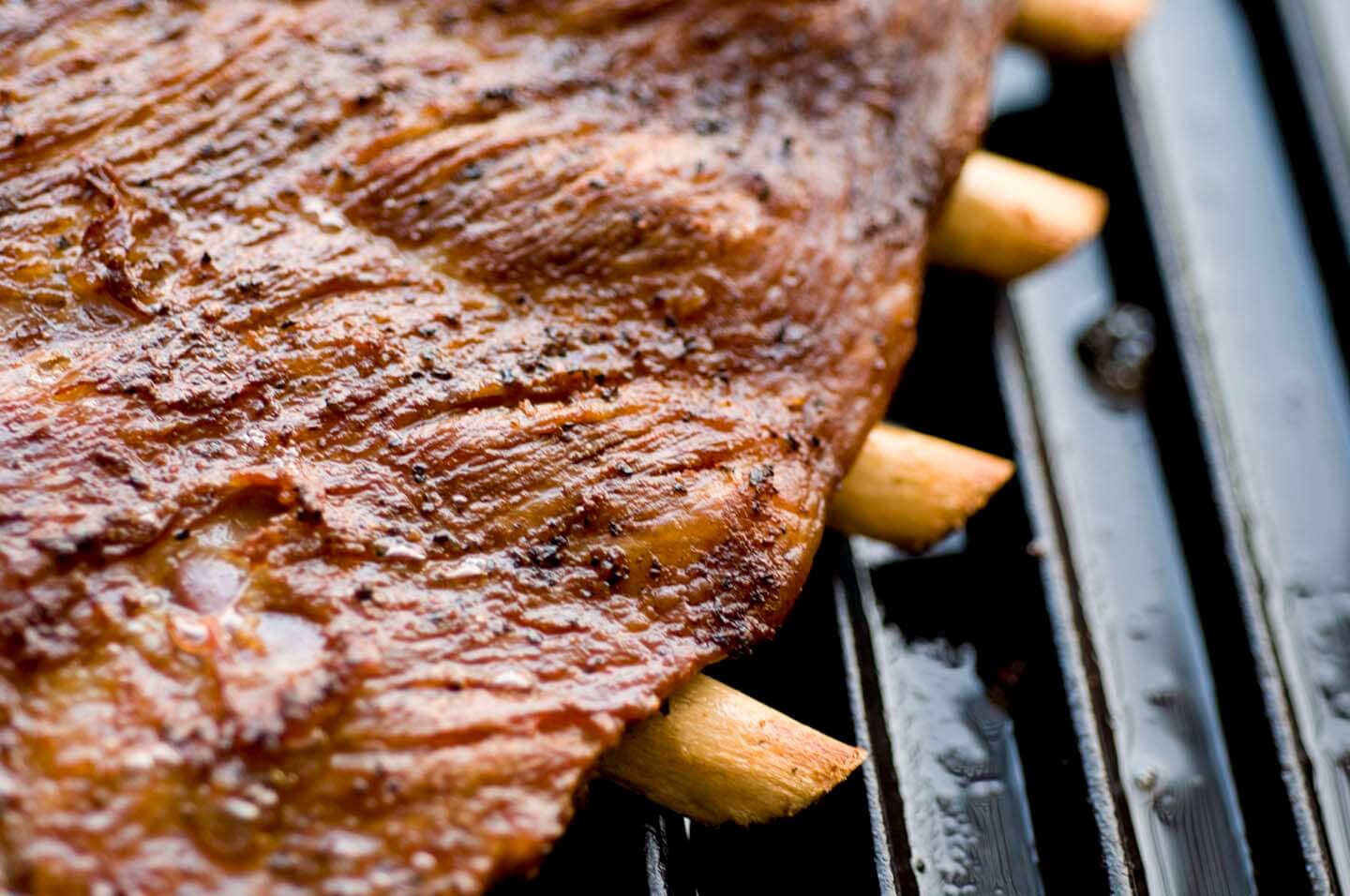