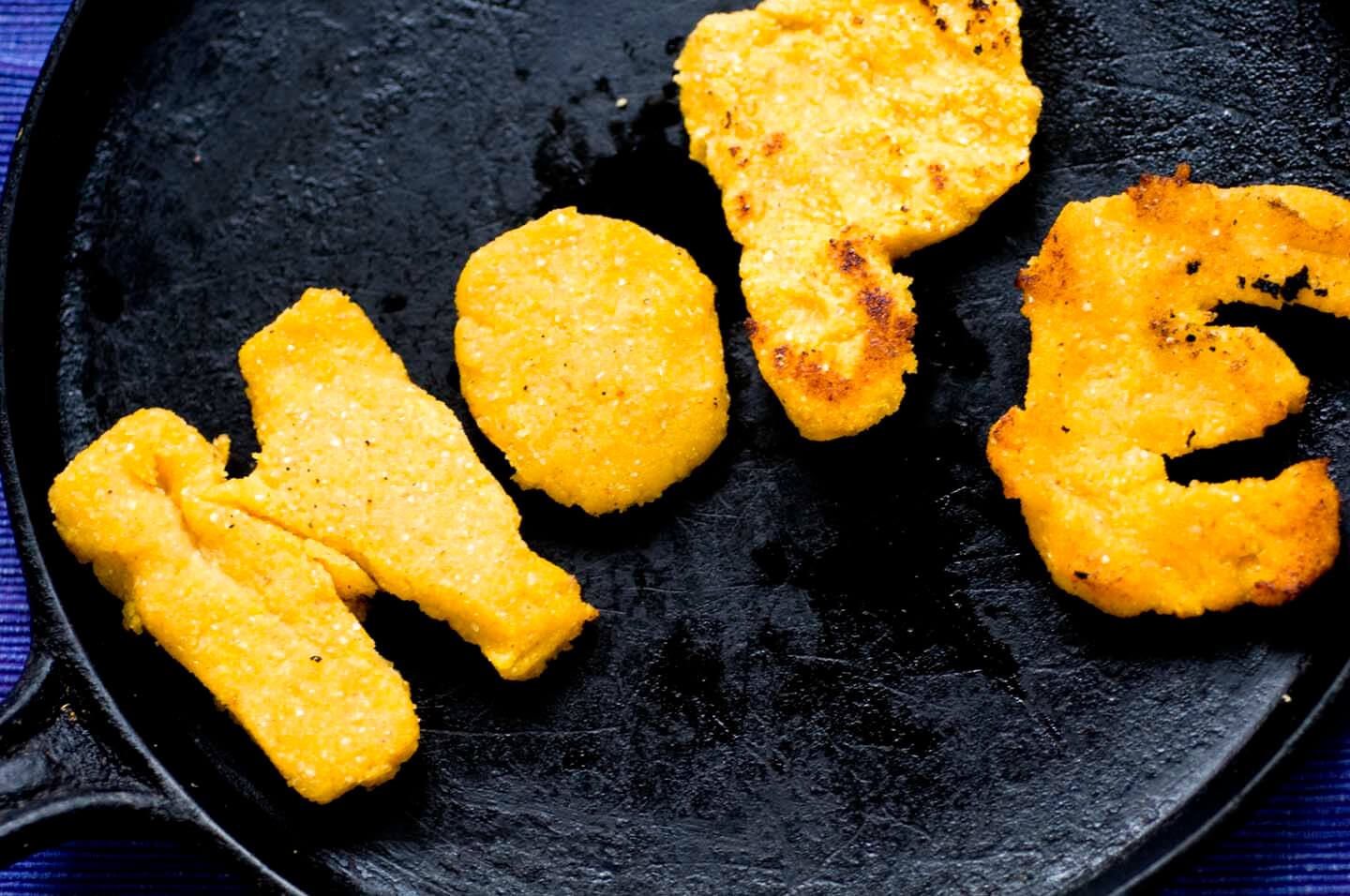 Have you ever had a hoecake? Last Saturday, I found myself in Oxford, Mississippi and that’s what I had for breakfast—hoecakes.

I was attending the 11th Annual Southern Foodways Symposium. This year, the theme was drinkways and true to form, that morning there were on offer cool jugs of thick, tart buttermilk dotted with flecks of butter. But it was the hoecakes that held my attention and left me craving more.

It’s said they are named hoecakes because field workers cooked them on their hoes hovered over an open flame. They’re also known as Johnnycakes, ashcakes or hot-water cornbread, as my great-grandmother called them. But no matter what you say, cornmeal is the key to hoecakes. There are countless recipes for hoecakes, but at their most basic they are made with just cornmeal, hot water and salt. 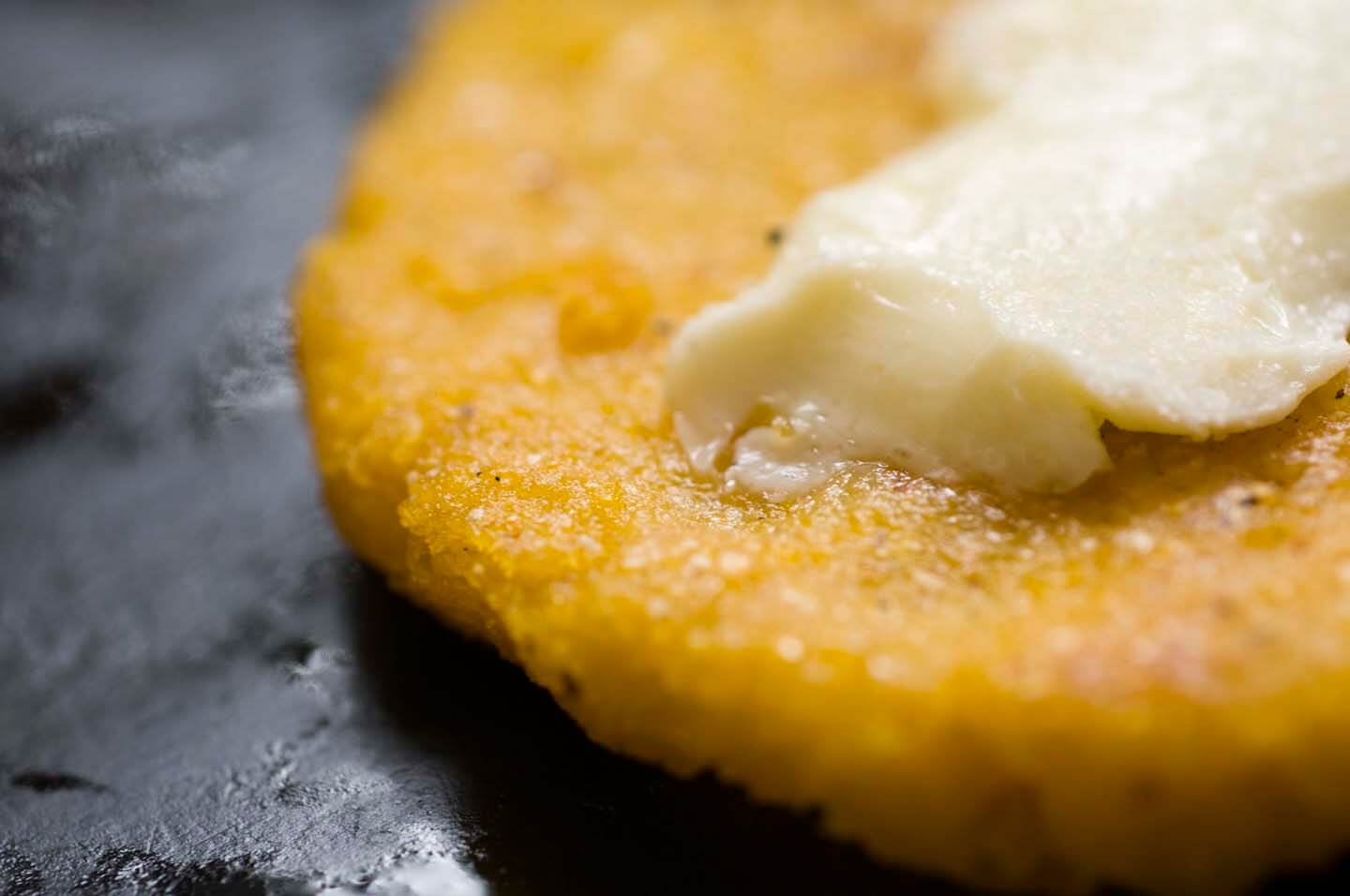 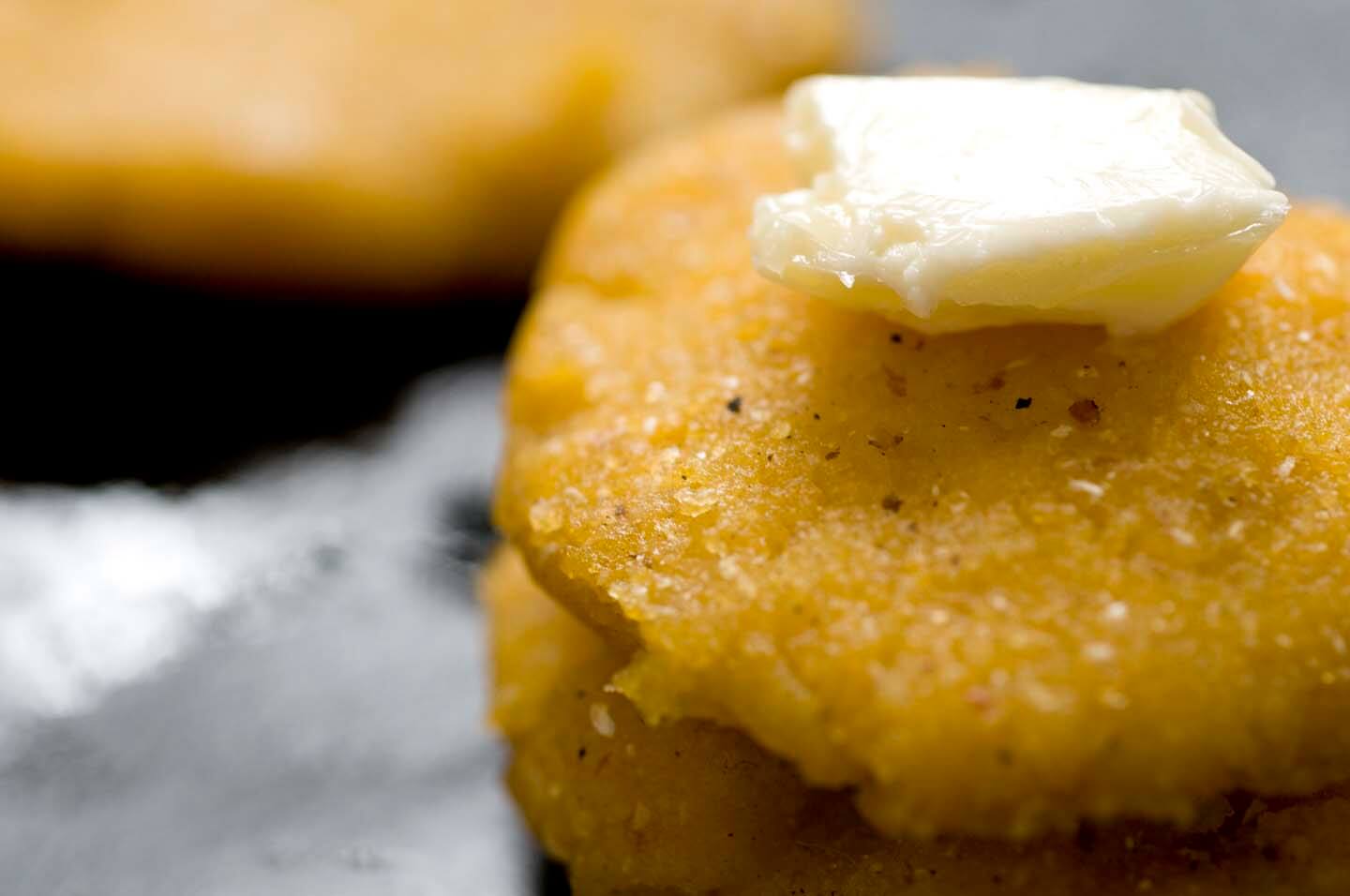 Method:
1. Mix boiling water in with cornmeal and salt until thick batter is formed.
2. Allow it to cool for ten minutes, and then form patties.
3. Heat fat in skillet, and cook patties for a few minutes on each side.