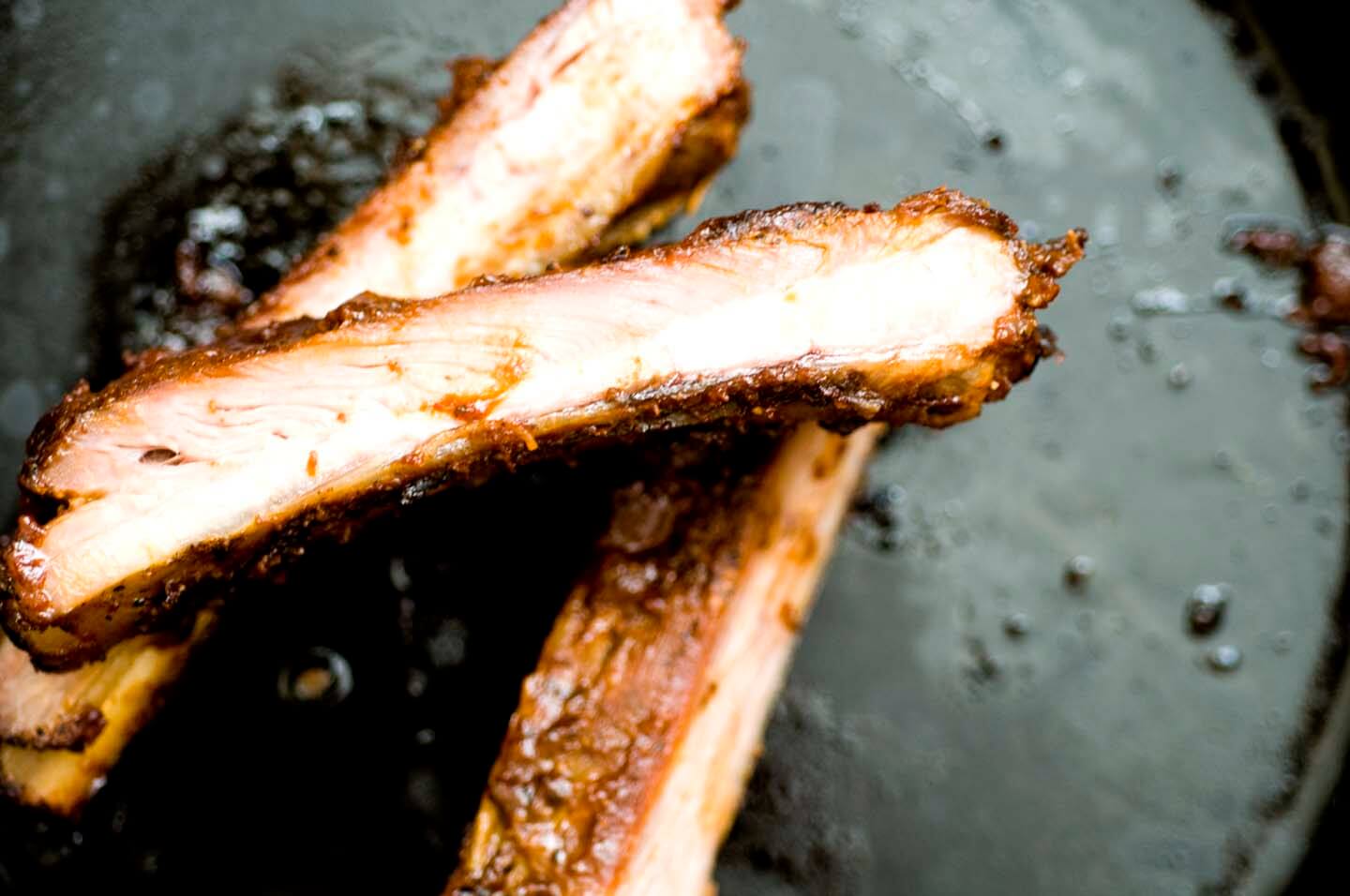 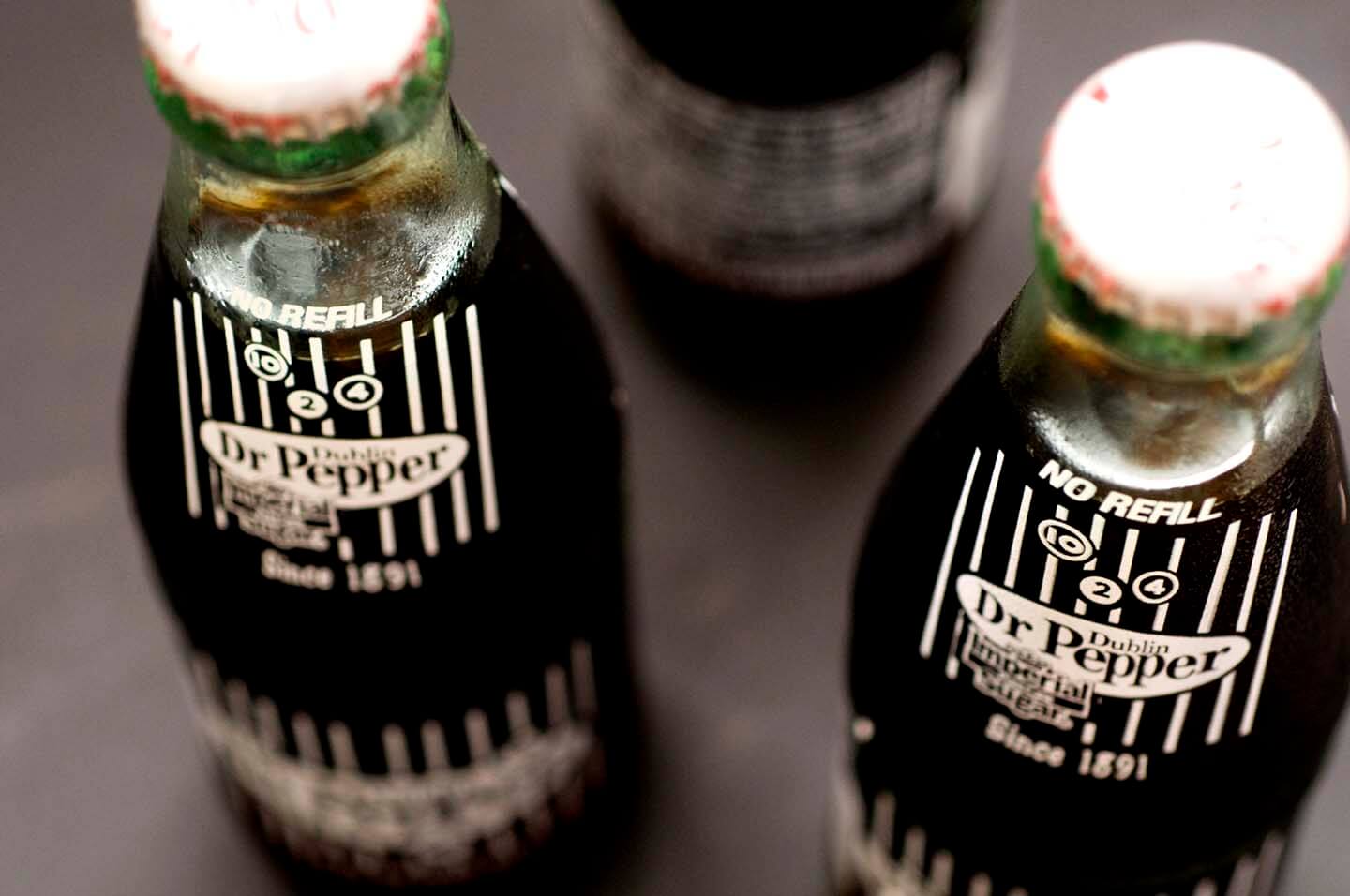 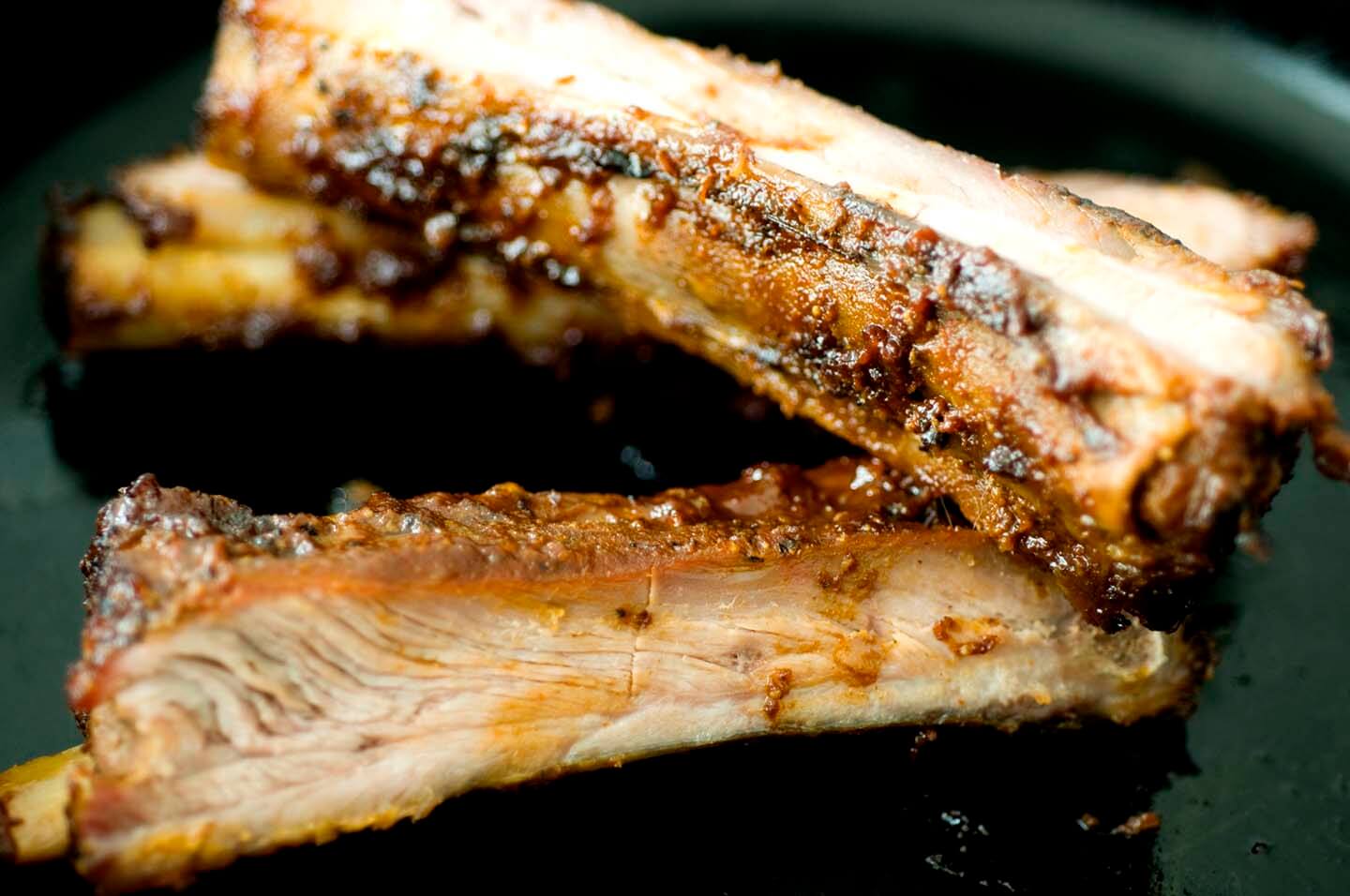 Leave a Reply to We are the Guerra's! Cancel reply