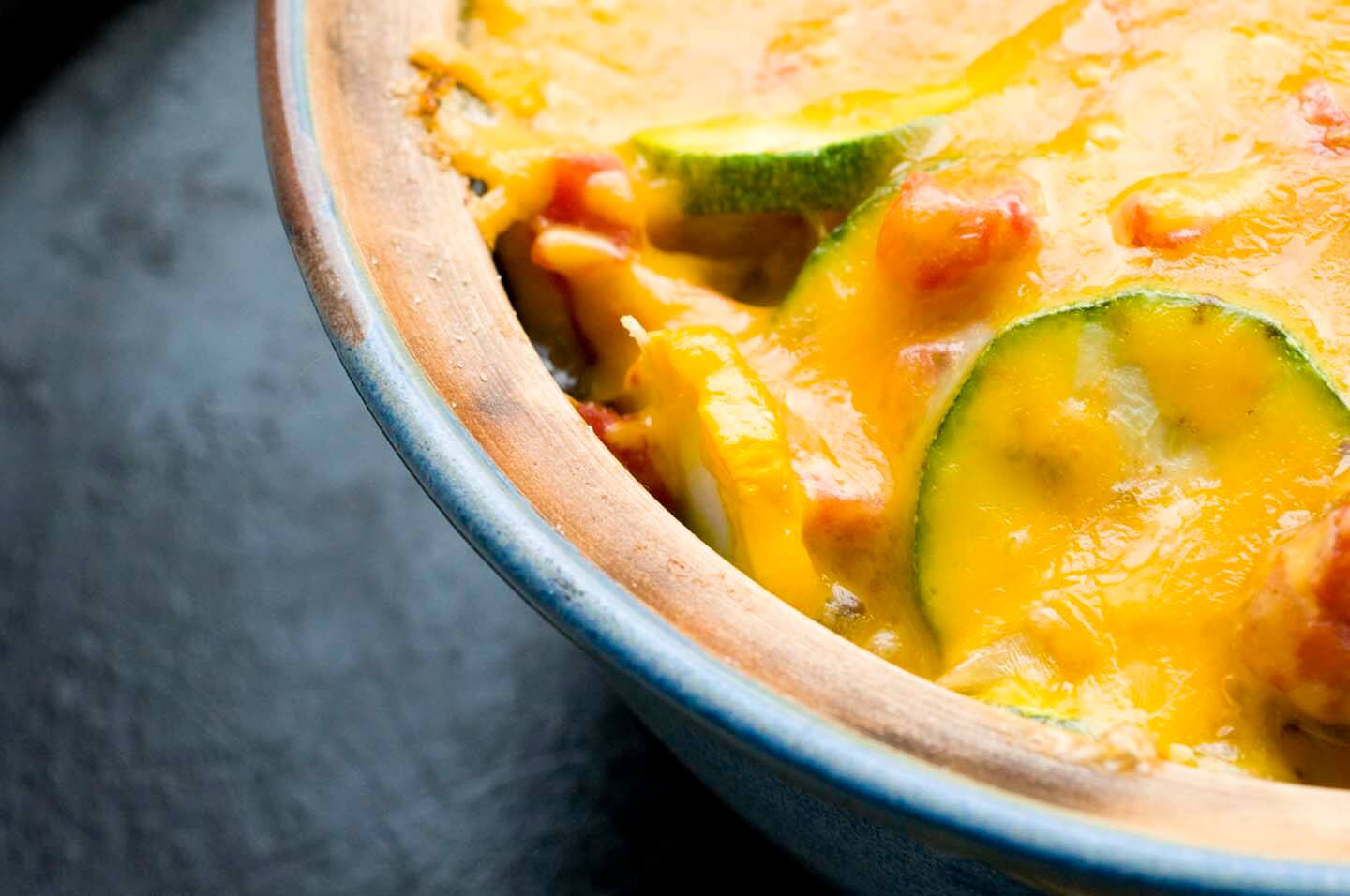 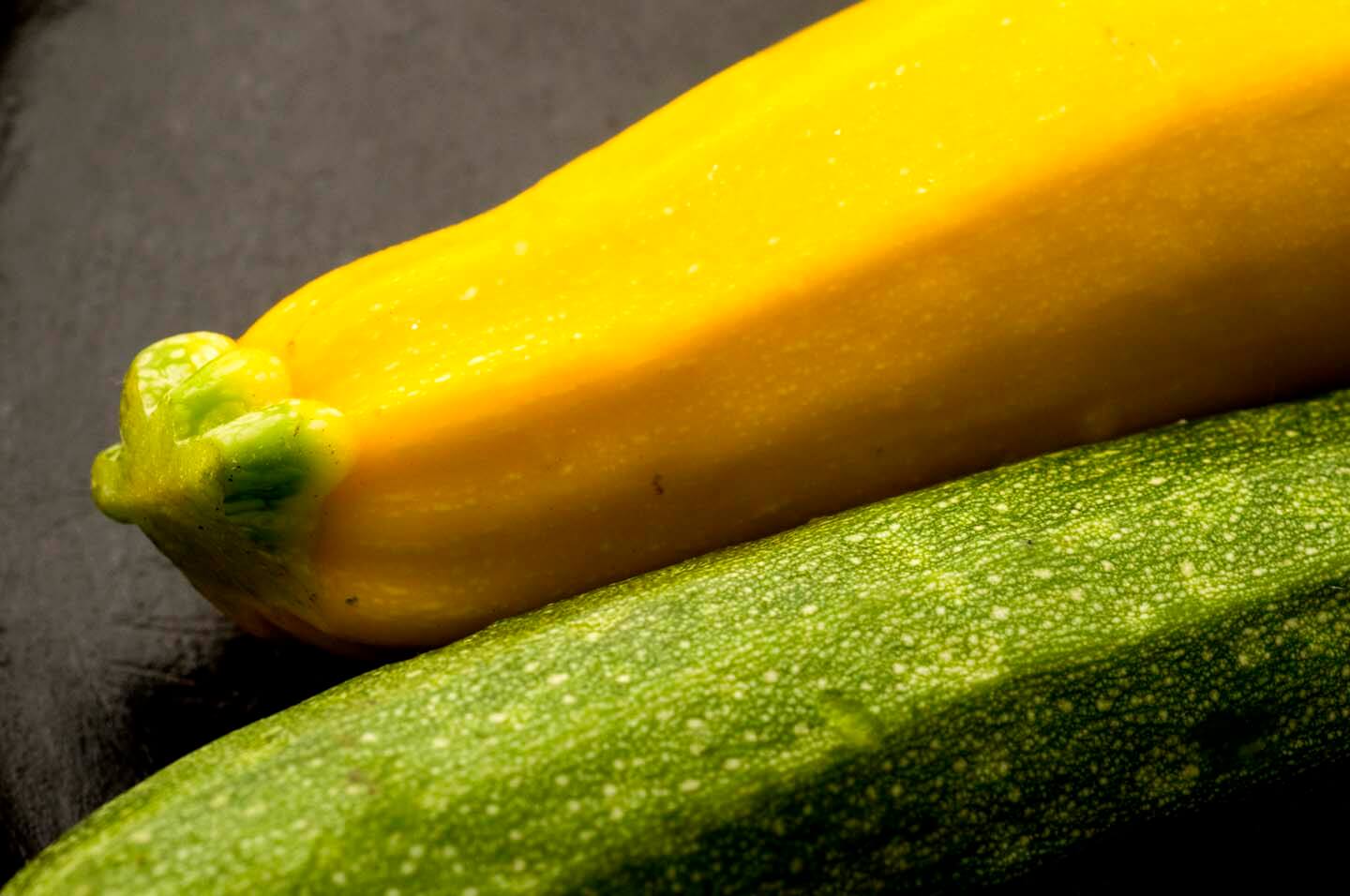 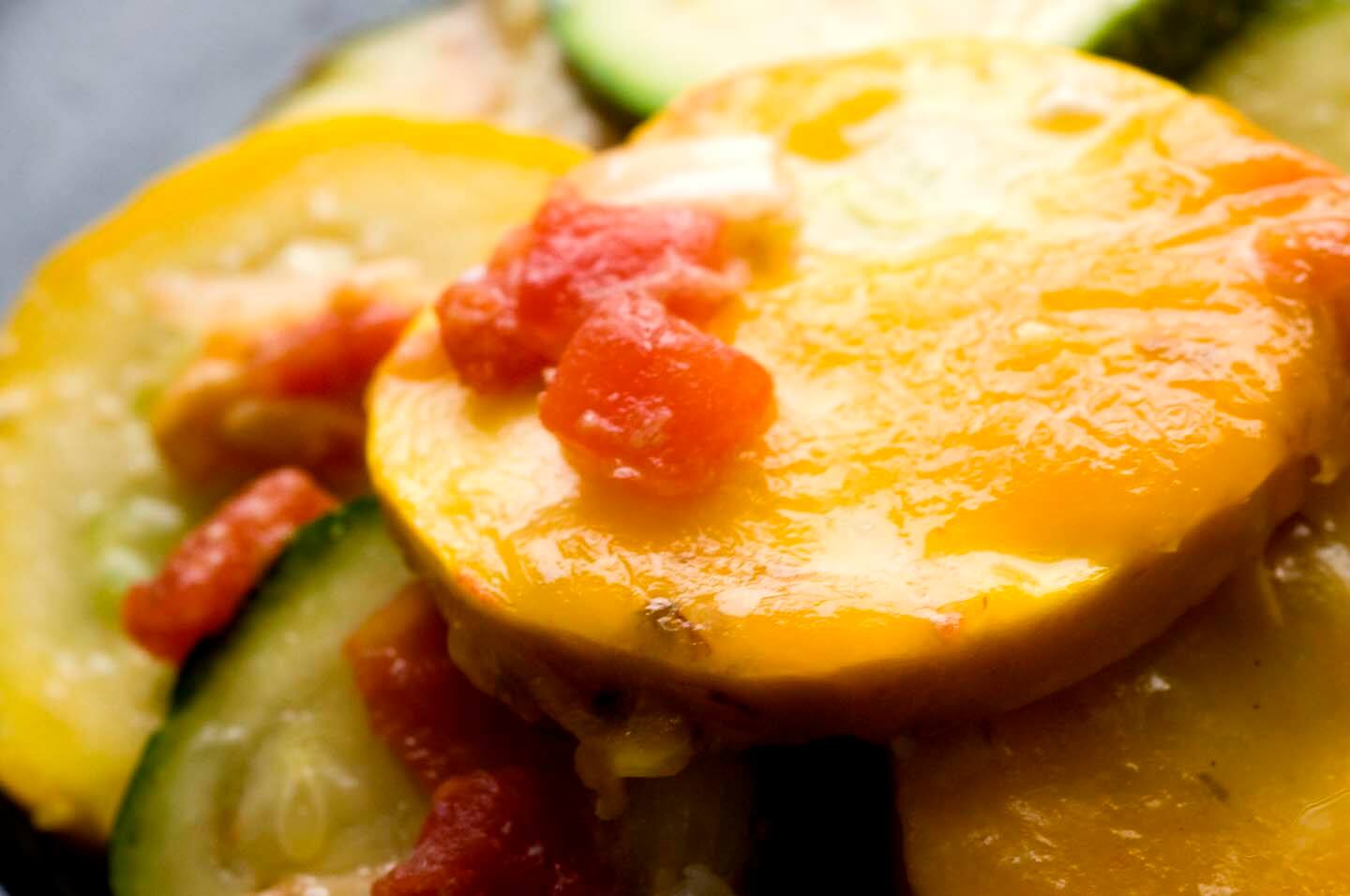 Leave a Reply to Phoebe and Cara, The Quarter-Life Cooks Cancel reply