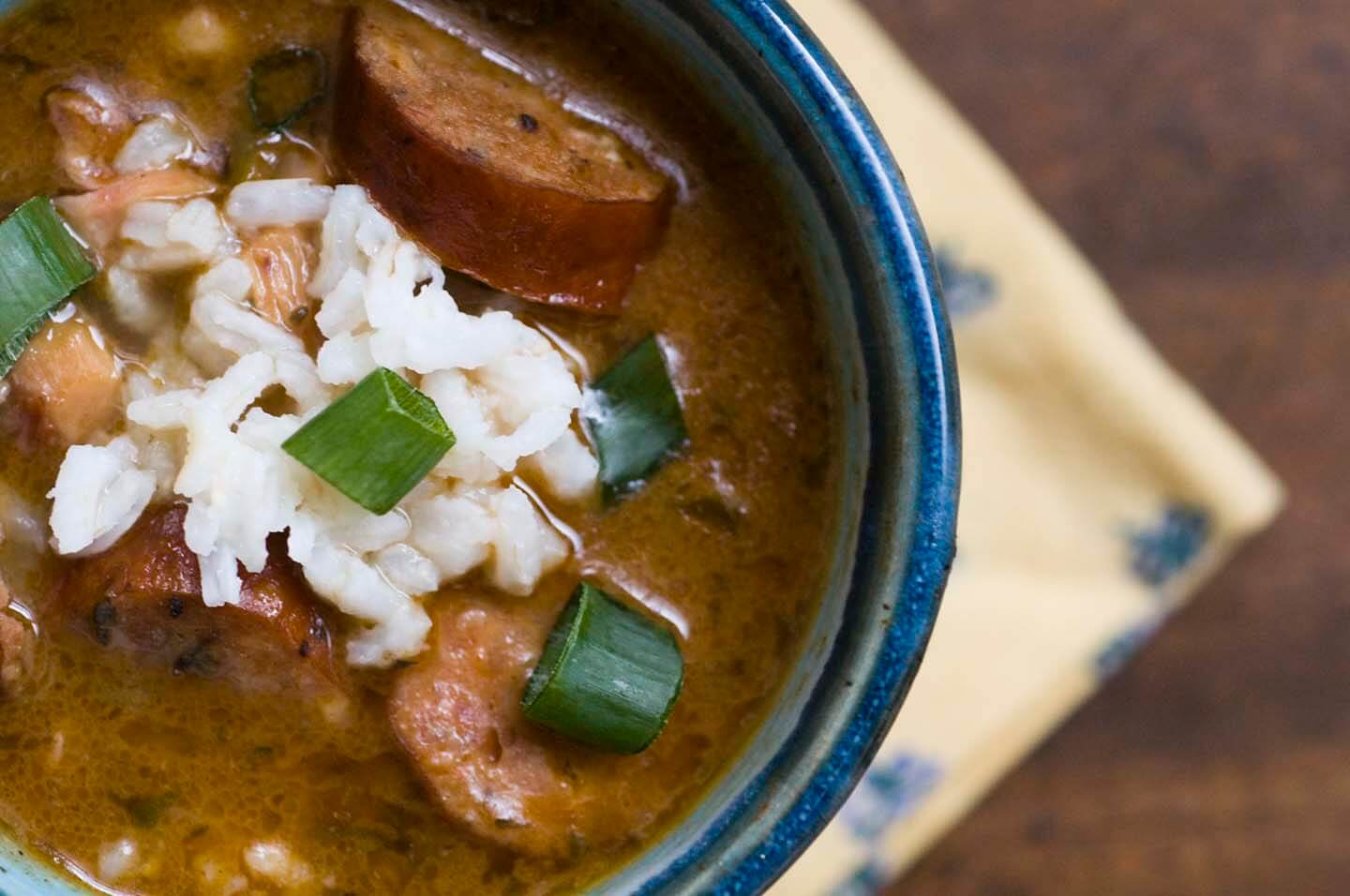 But enough about me, what are y’all making for the Super Bowl?