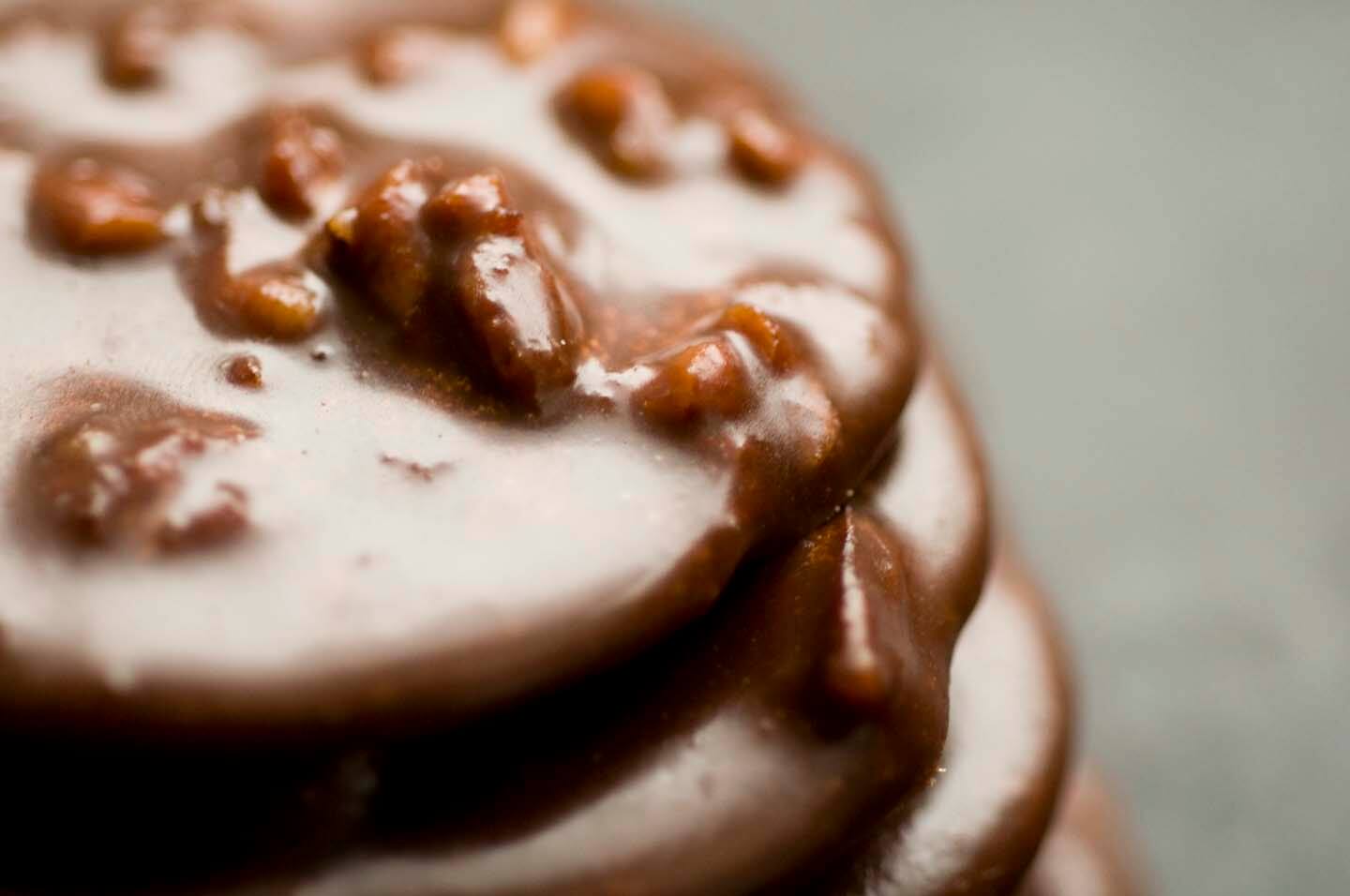 Leave a Reply to Screwed Up Texan Cancel reply