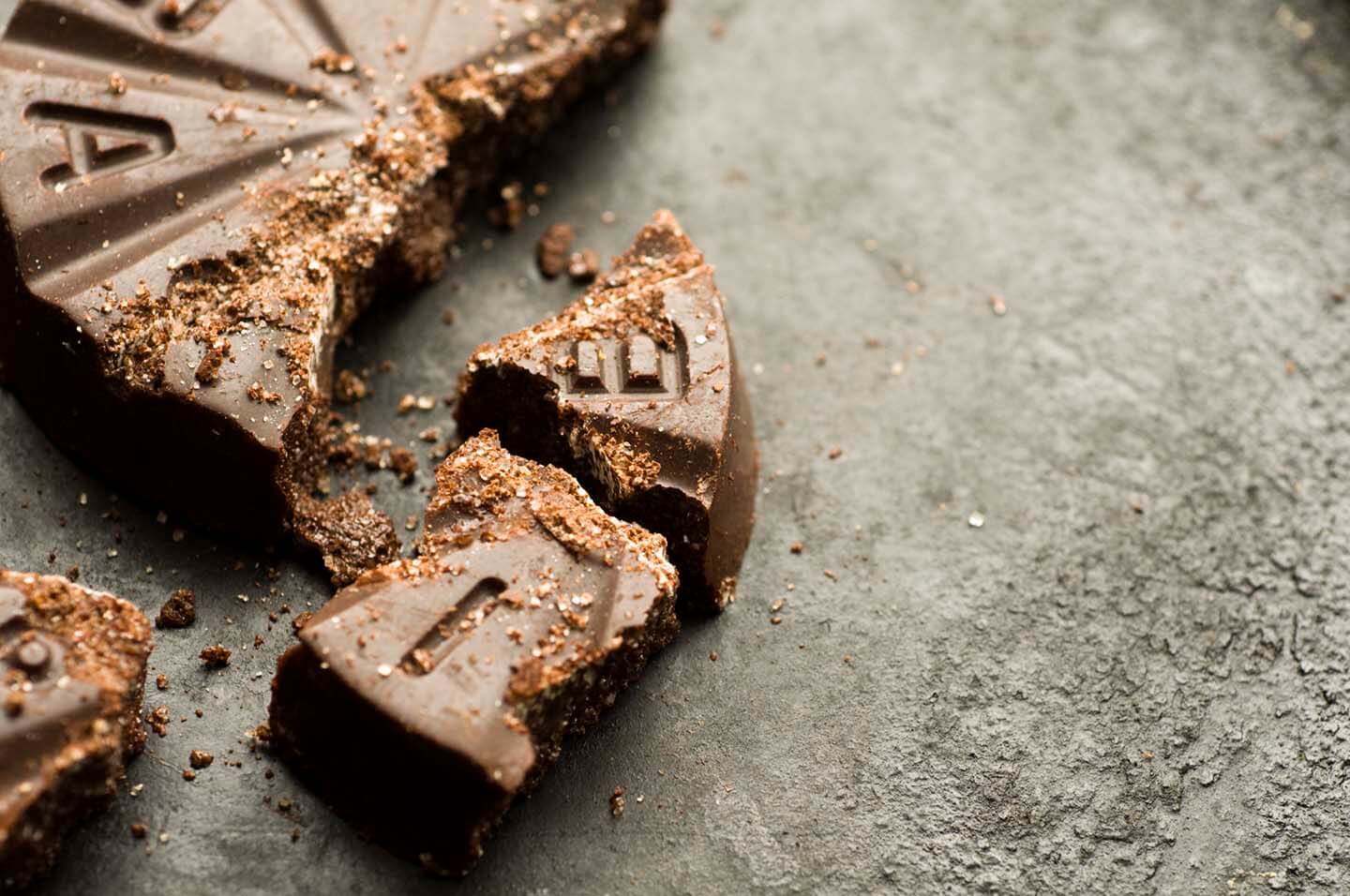 Now, I know bacon in a dessert is a trendy thing these days, but I was intrigued to see it listed in a 100-year-old recipe. And while I didn’t have lard to make cookies, bacon was easily attainable. In another cookbook, I had seen a recipe for Mexican-chocolate pralines. So for the pork-themed feast, I decided to combine the two thoughts and make Mexican-chocolate pralines with bacon. I suppose my offering these praline pieces was the equivalent of a student who shows a failed project to a teacher to prove that she has at least tried to complete the assignment. I gave myself about a C for effort. But then a strange thing happened. While at the party, I witnessed people eating the Mexican-chocolate praline pieces. And they were smiling! With pleasure! So, with a little work I knew I could make the Mexican chocolate pralines into something special.