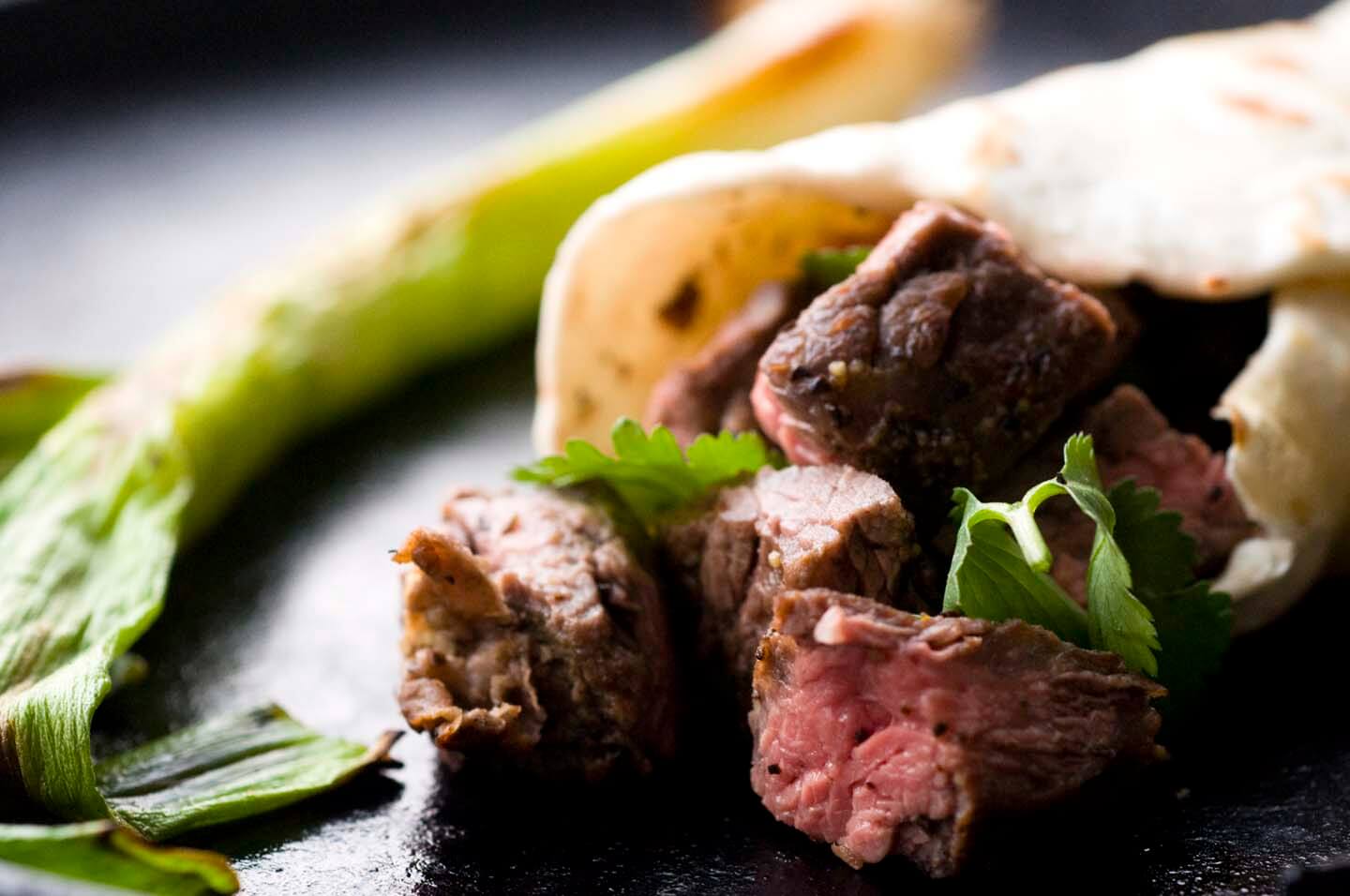 If you were in Houston in the 1980’s, it was hard to escape the ubiquitous tacos al carbon. Ninfa Laurenzo—of the eponymous Ninfa’s—made them her signature dish and as with her green sauce, many Houston Mexican restaurants soon added these tacos to their menus as well. Tacos al carbon became a defining characteristic of Houston Tex-Mex 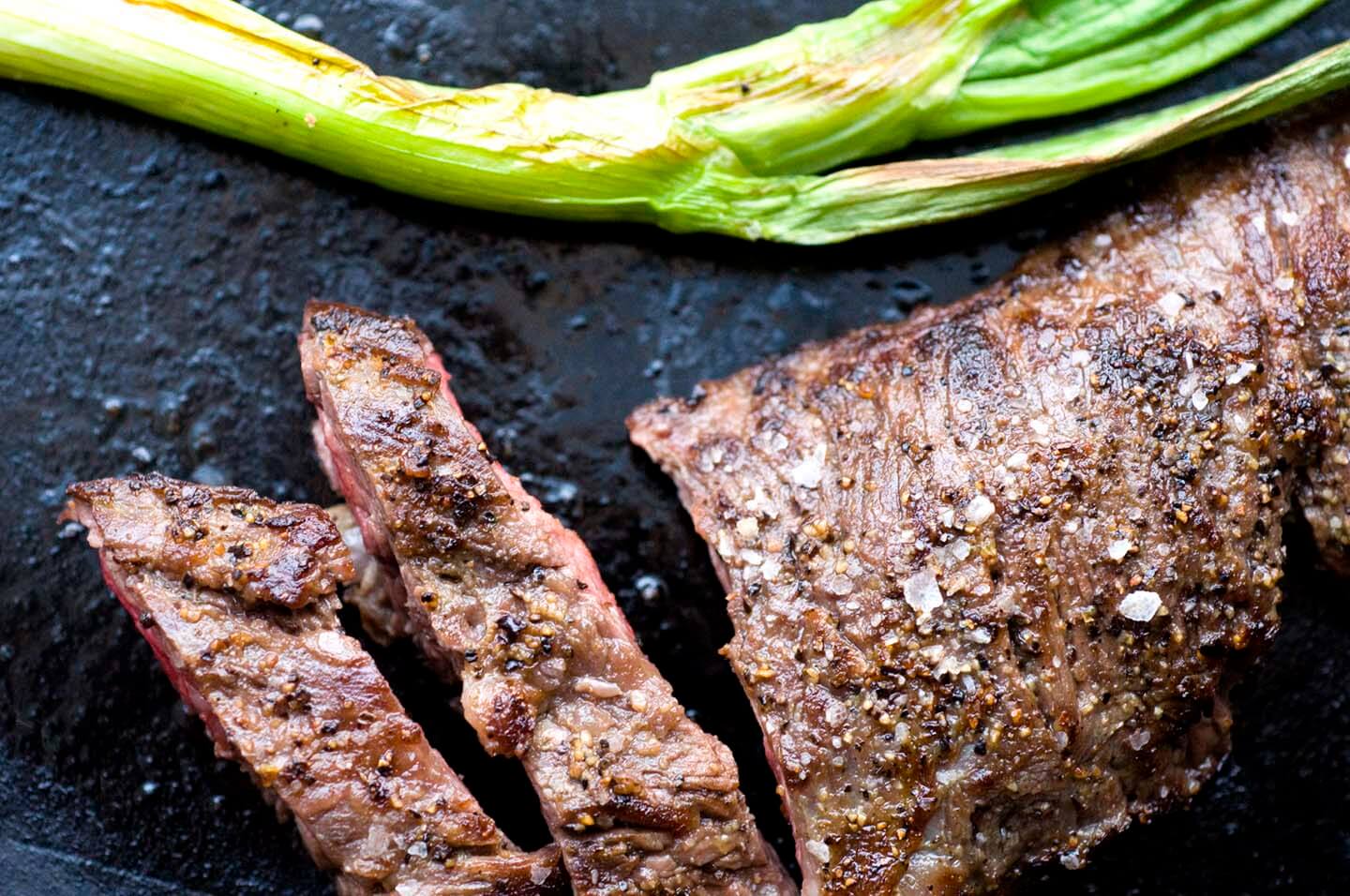 But wait, isn’t that a fajita? Now this is where it gets confusing.

So what’s the difference between fajitas and tacos al carbon? As I understand it, very little. Fajitas, which translates to little belts, are traditionally made with the tough diaphragm cut of beef known as skirt steak, which is a long and narrow, much like a belt.

The meat is often marinated and then grilled or griddled, and it’s served with a prescribed array of condiments such as guacamole, pico de gallo, sour cream and a stack of flour tortillas, all used to roll your own tacos. And yes, you can make fajitas, the dish, out of shrimp or chicken, but since the word itself refers to the cut of beef, technically it should be called something else.

Tacos al carbon, however, can be made with any type of meat, not just the traditional skirt steak. And unlike fajitas, the tacos are already made instead of being a do-it-yourself affair. I think this is the main difference, but even for me it’s a bit of a semantic stretch.

Small differences aside, I still prefer tacos al carbon to fajitas. Sure, fajitas are a quite the spectacle, but sometimes you crave a more refined presentation. (Or perhaps I prefer tacos al carbon because I burned myself on the sizzling fajita skillet one too many times!) But no matter how you serve it, it’s hard to resist a fresh flour tortilla wrapped around succulent beef so flavorful you can eat the two together unadorned.

I live in a small apartment without any outdoor space so there’s no cooking over coal for me. But if I get my cast-iron skillet hot enough and then slide my steak under the broiler, I get a nice charred crust that’s almost as good as what I could get on a grill. So yes, technically these aren’t true tacos al carbon (they’re more like tacos a la plancha, which means tacos of the griddle). But I don’t mind because after one bite I’m back in that little restaurant on Navigation where the beef is juicy, the tortillas are soft and the green sauce is plentiful.

I don’t have a grill or outdoor space, so I don’t know as much as I’d like to about the subject, but to cook the steaks truly al carbon, I’ve been told 5 minutes per side should do the trick.