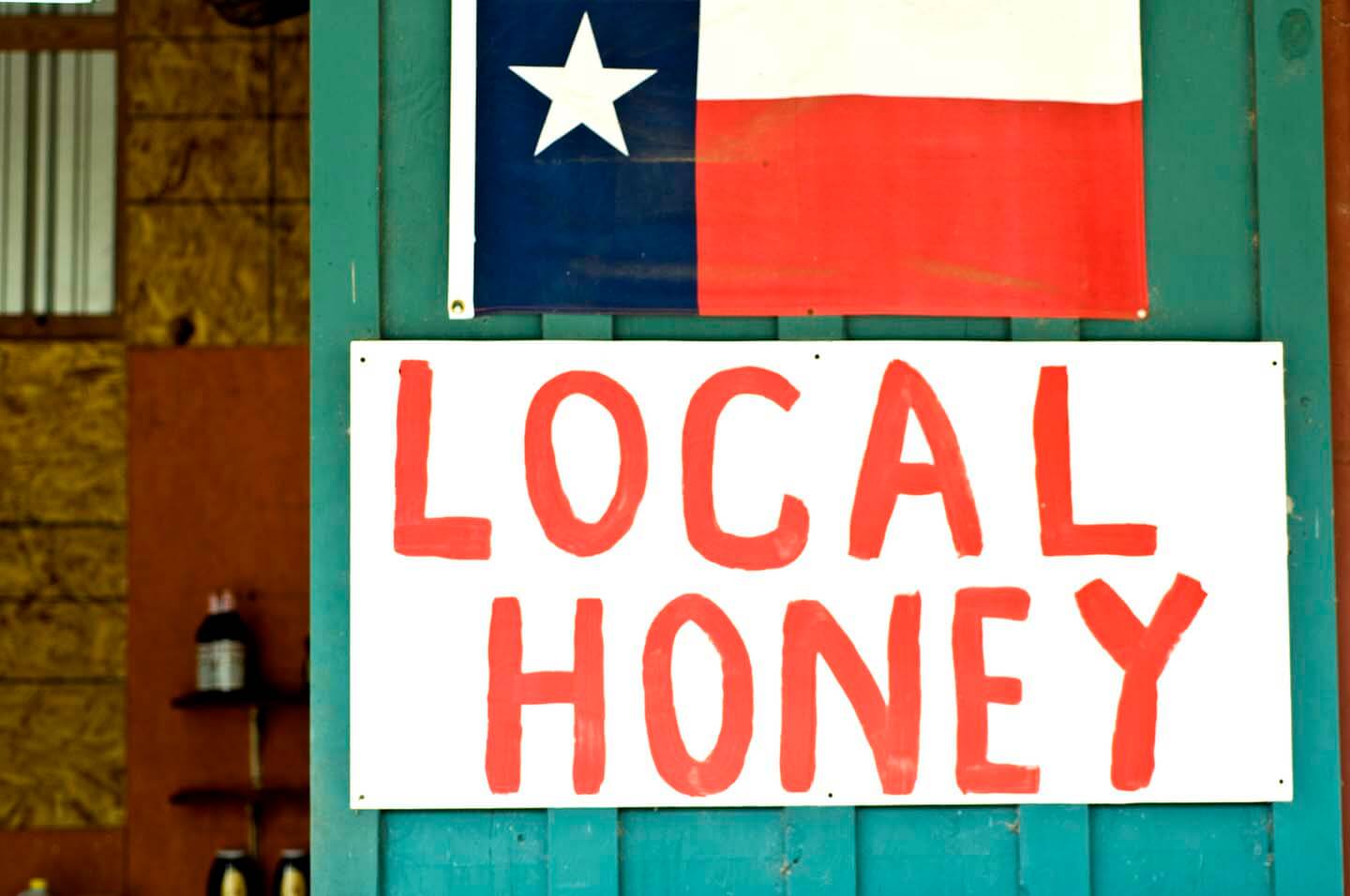 I admit, eating my way through Texas is not bad work—even when you’re consuming up to eight meals a day. Of course, this was research for my book so I can’t tell you everything that I ate as I want there to be some surprises when the book comes out next fall. But do know that there was a lot of this: