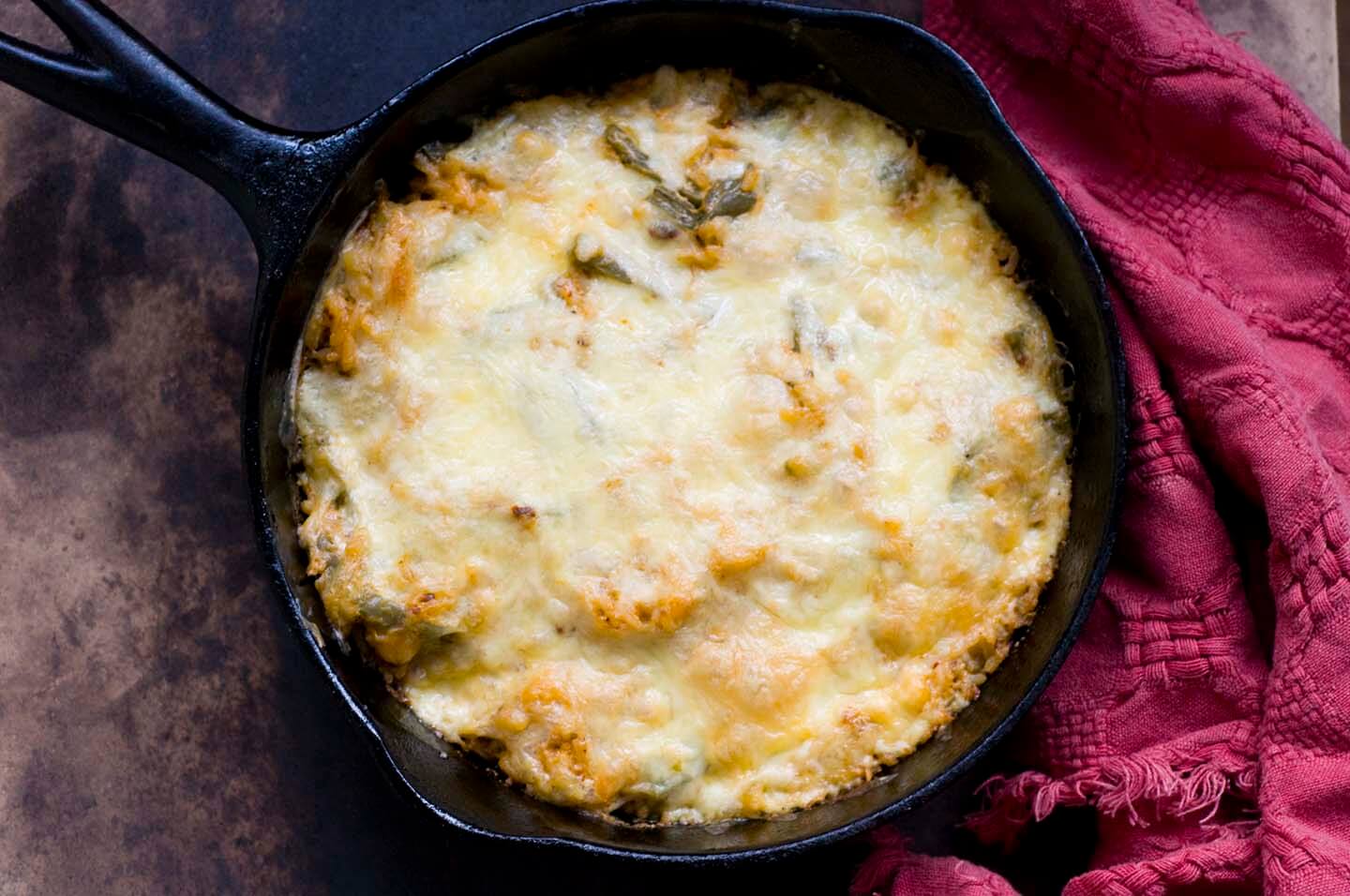 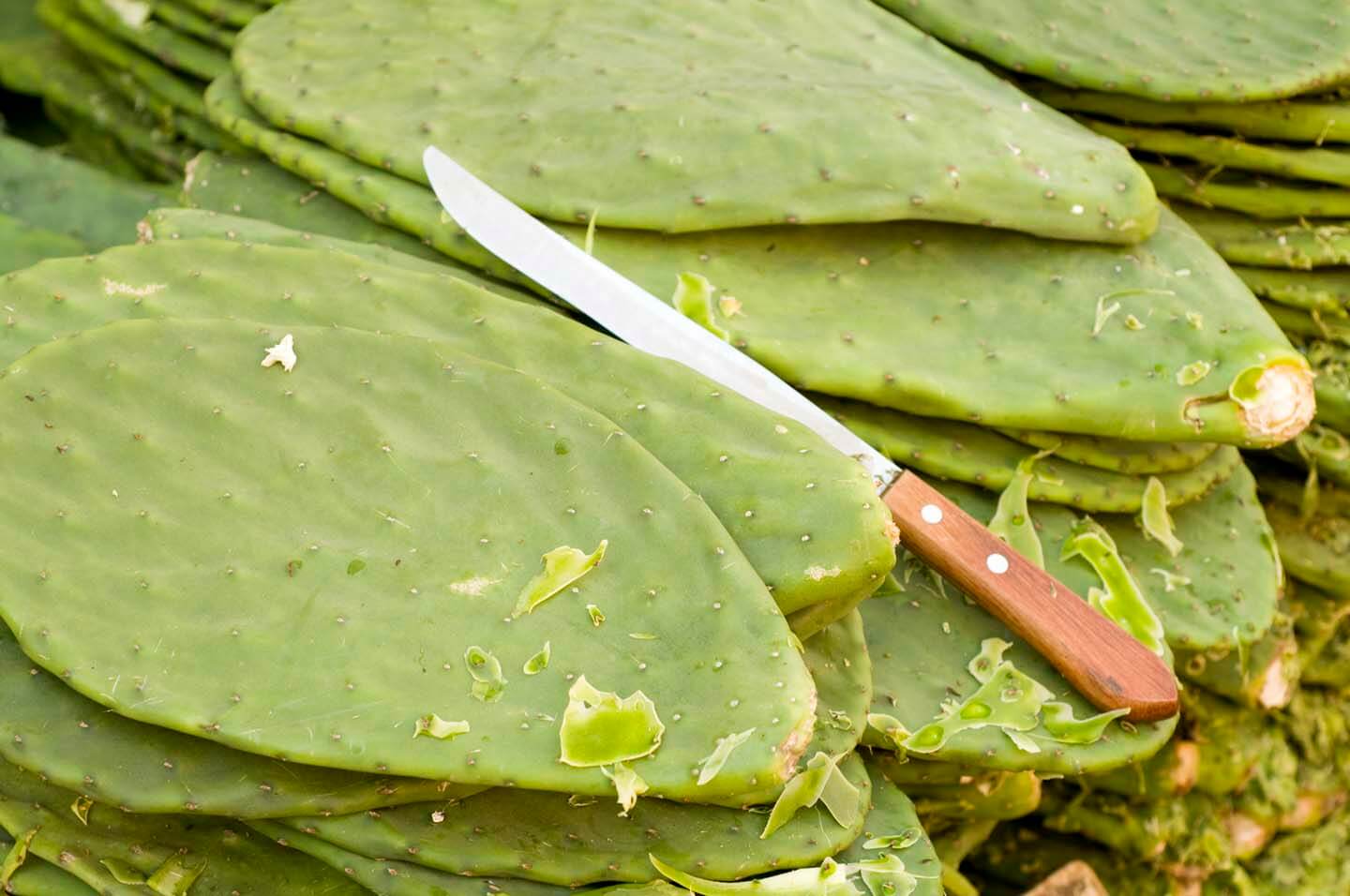 Eating cactus is pretty common in Texas, especially in San Antonio and along the border. The most frequent application is cactus scrambled with eggs, which makes for a fine breakfast taco filling. But you can also make cactus salad, cactus soup, cactus relleno or simply grill it and serve it with roasted meat. 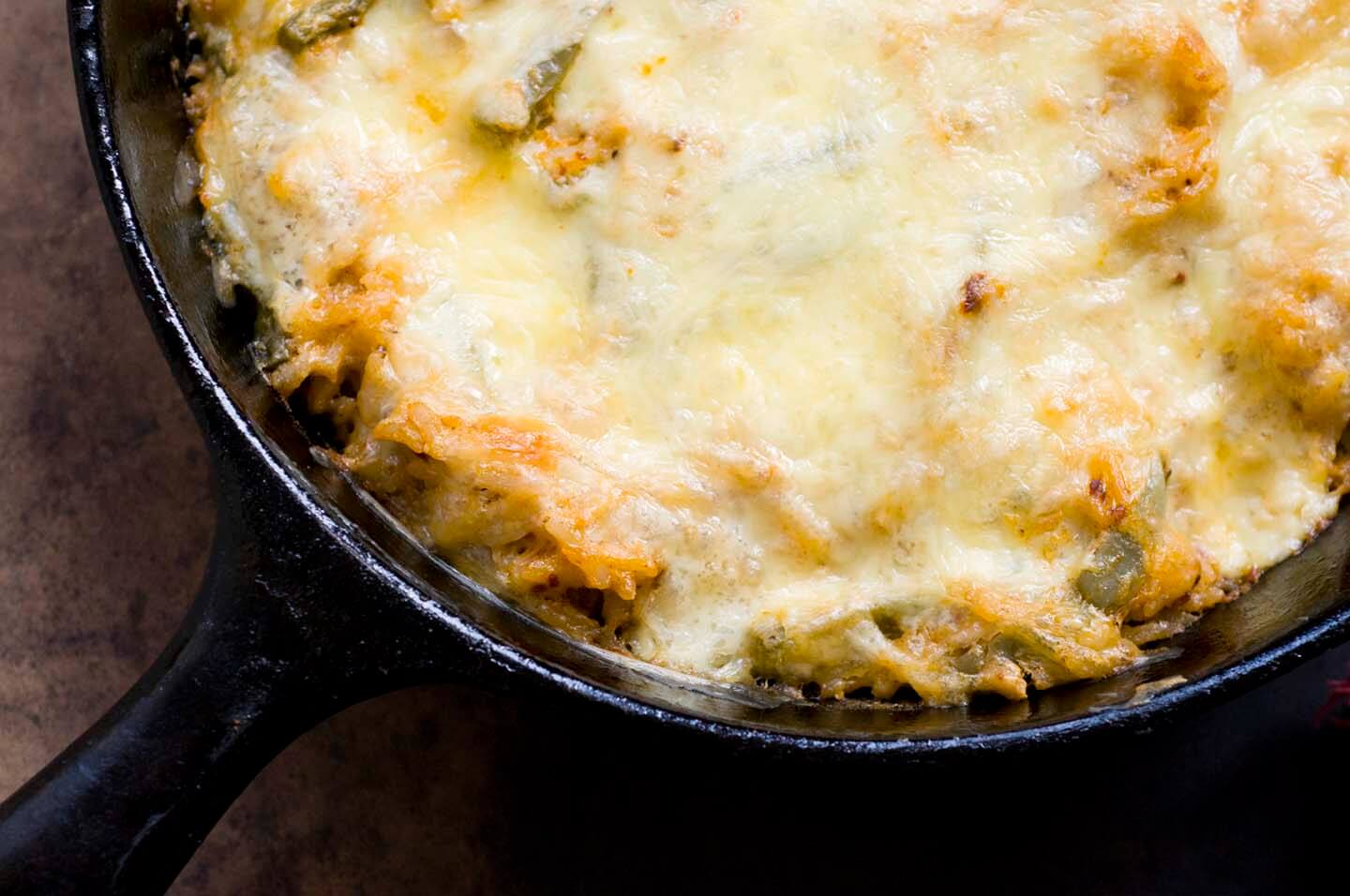