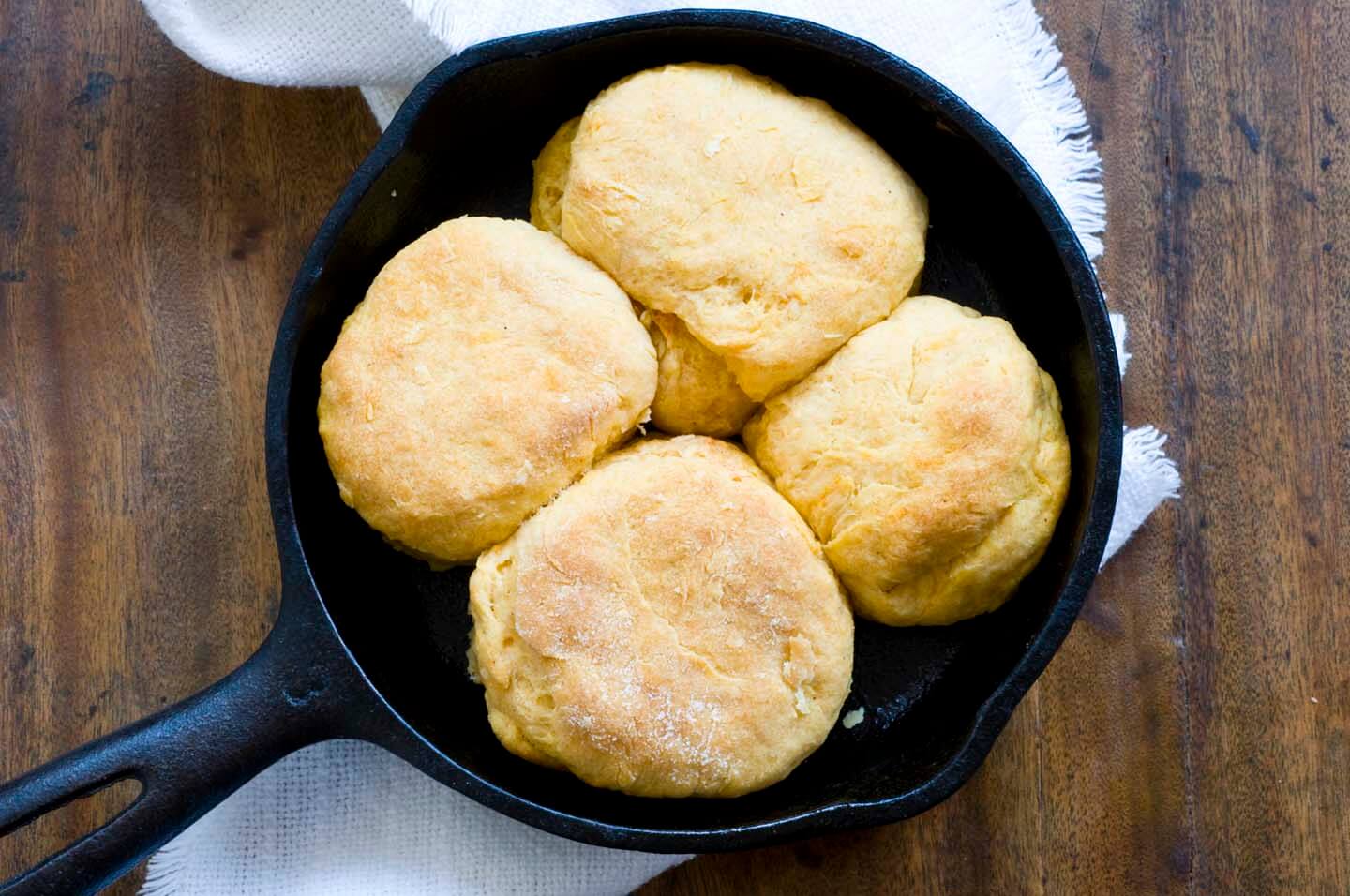 We’re still in the early stages, but we have an executive director—Marvin Bendele, an academic and author who worked on the fine book, “The Republic of Barbecue.” We also have a web site, foodwaystexas.com; two upcoming fundraising/membership-drive events—one in Houston and one in San Antonio; we have produced our first film on Texan sorghum syrup; and we are planning a symposium on Gulf seafood to be held next spring. We also have an alliance with the University of Texas, which will support our oral-history projects, films and other documentary work; and we also have a relationship with Texas A&M, which through its various statewide campuses will help with hosting our events.