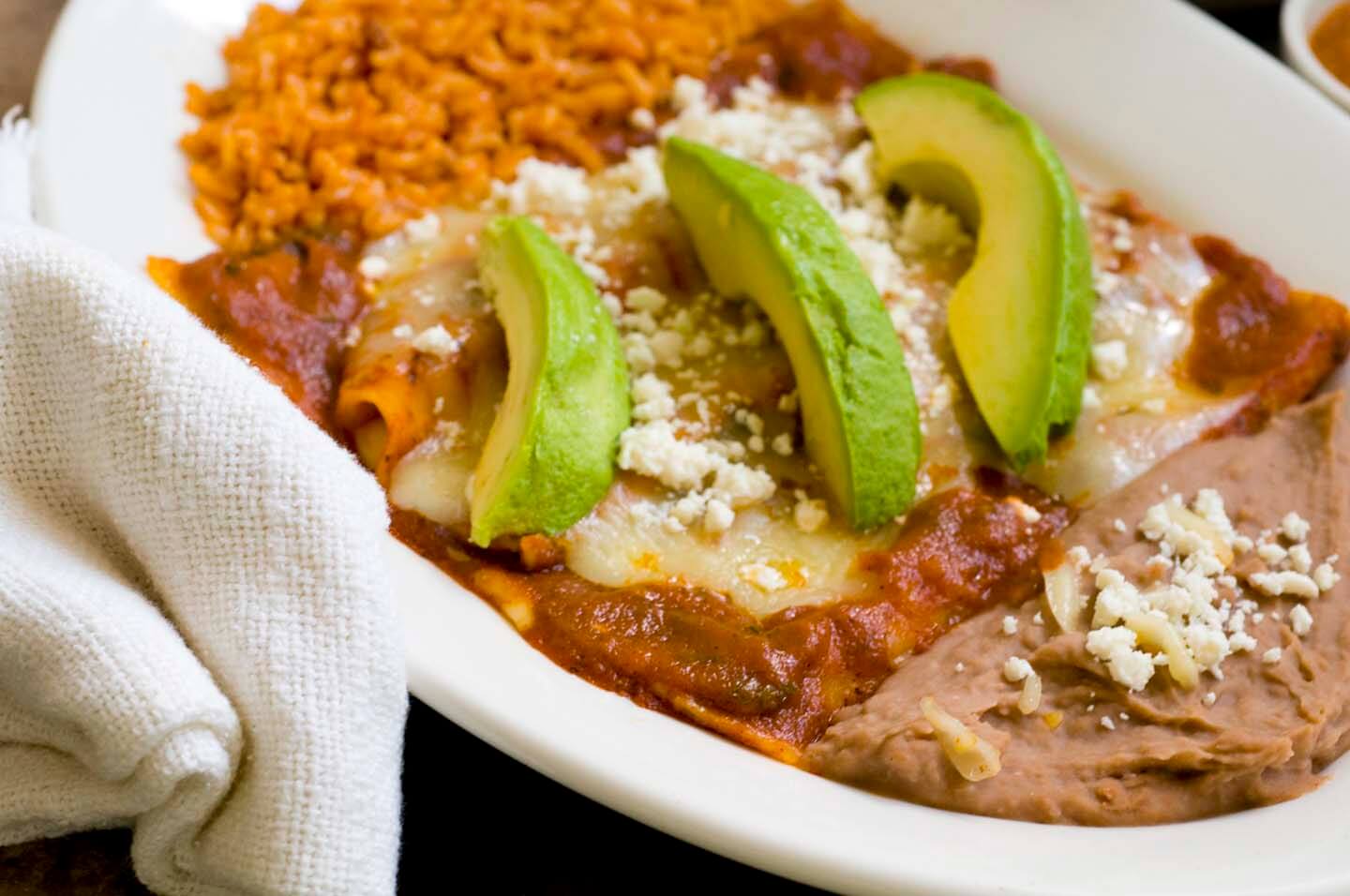 Leave a Reply to Alissa @ Not Just Apples Cancel reply