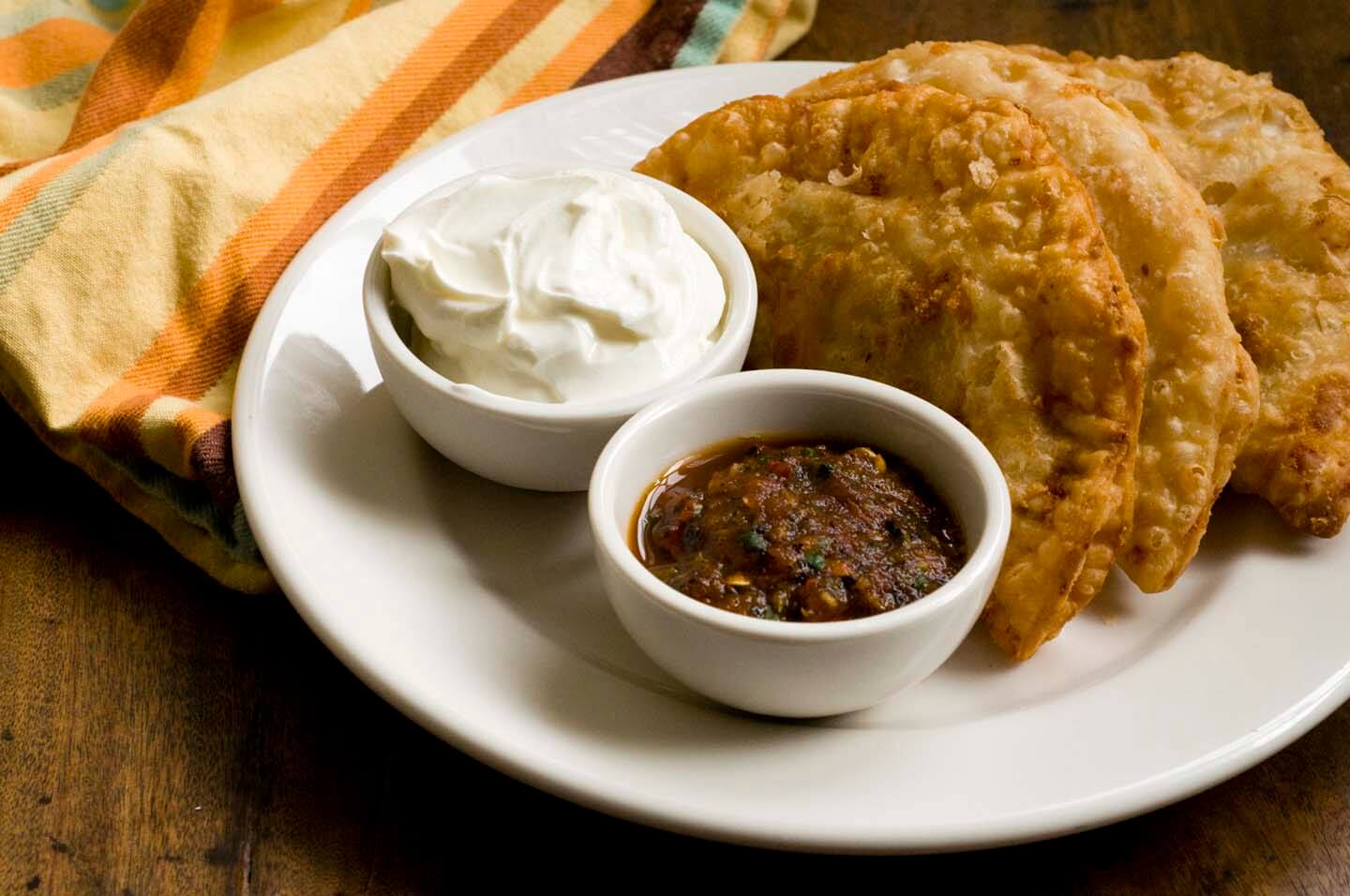 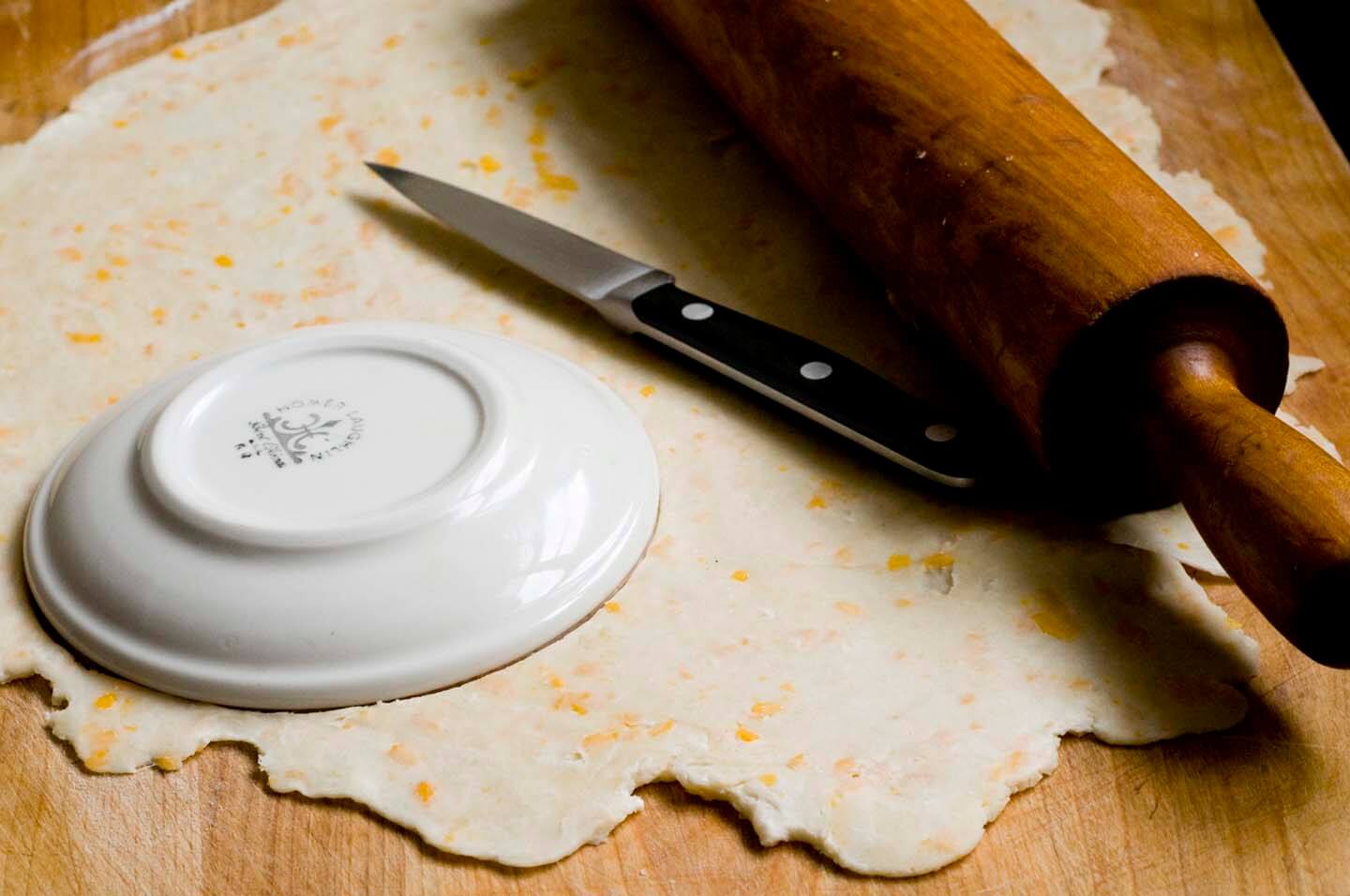 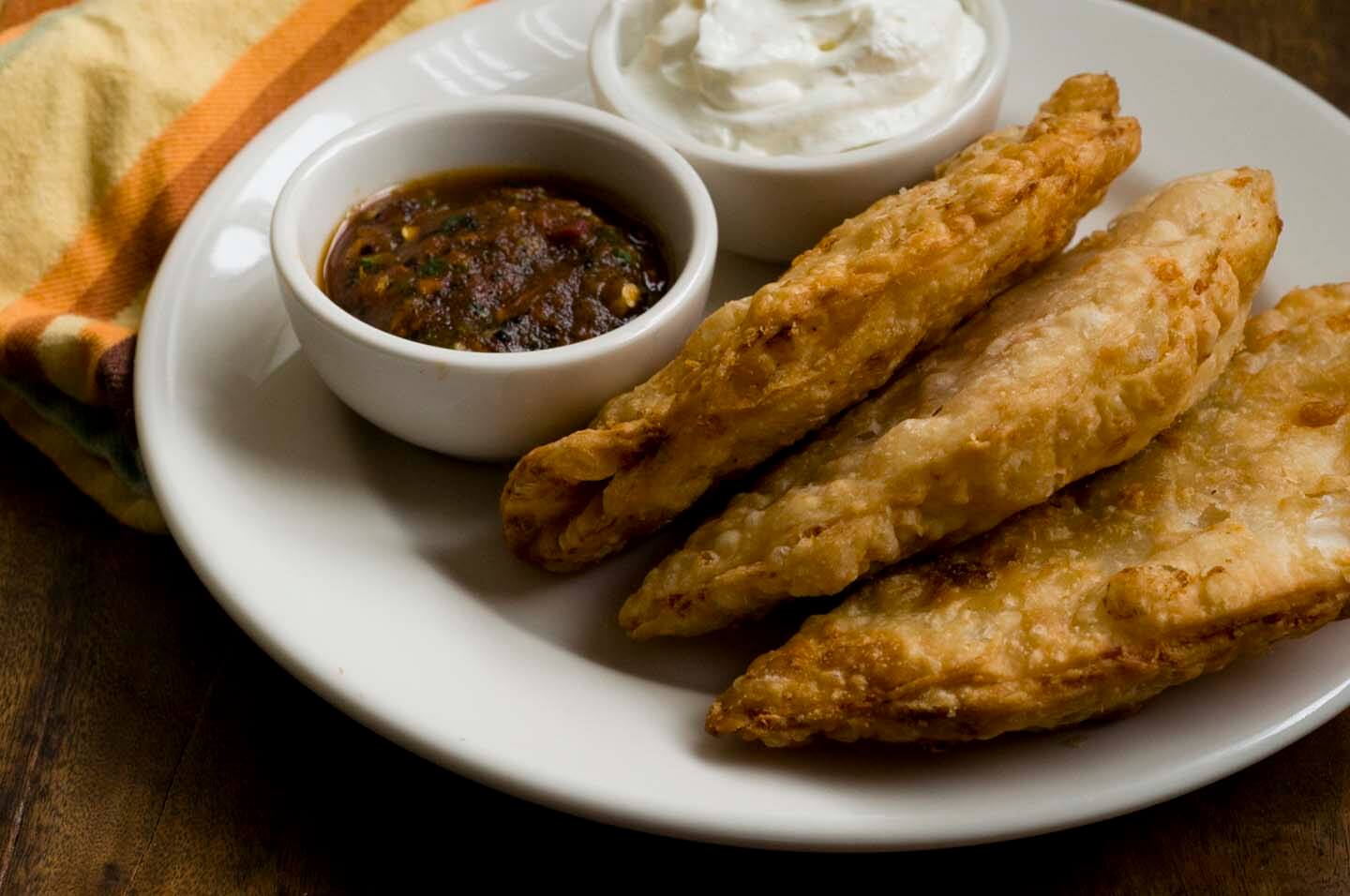 Leave a Reply to Jackie @Syrup and Biscuits Cancel reply