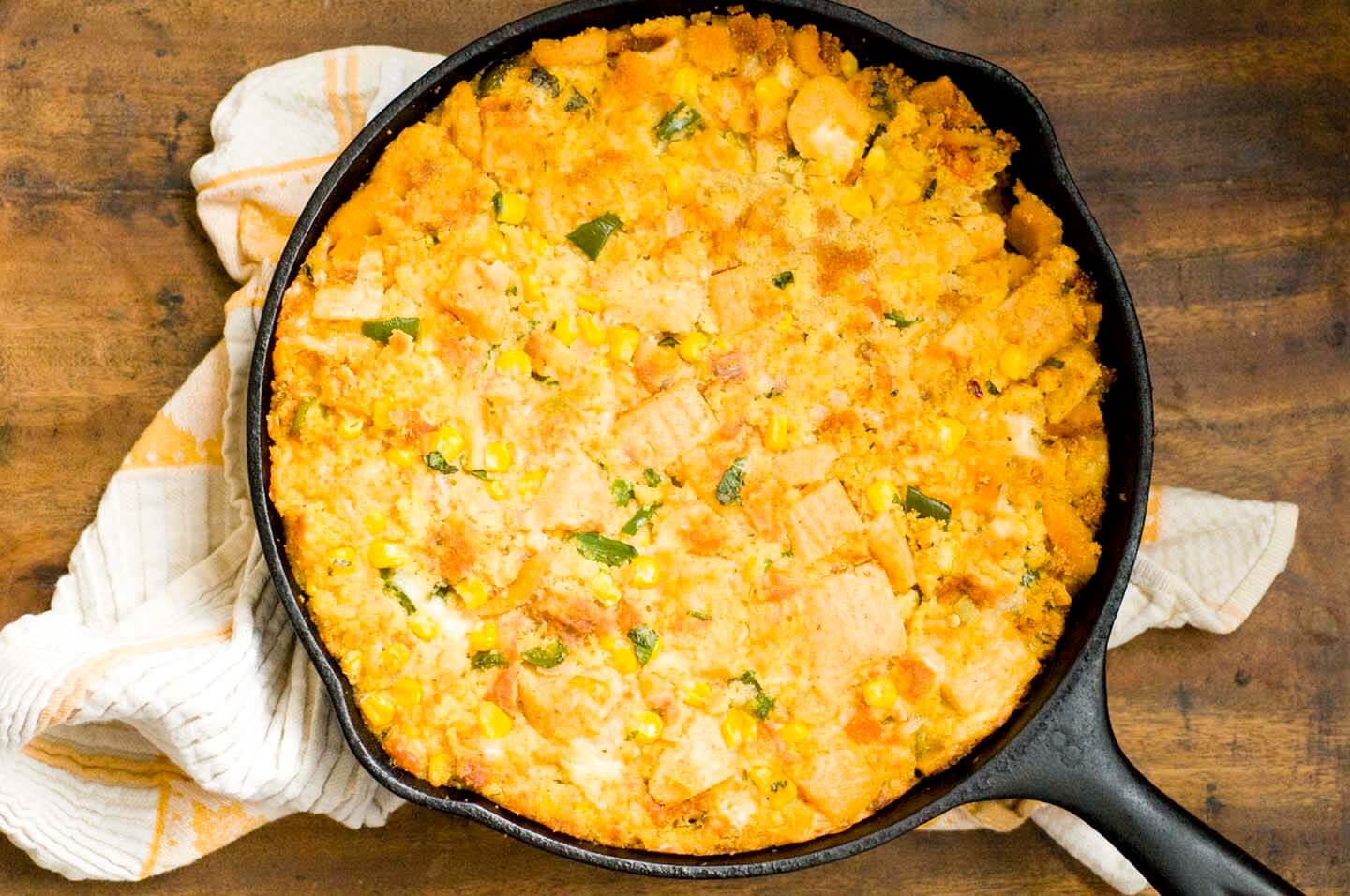 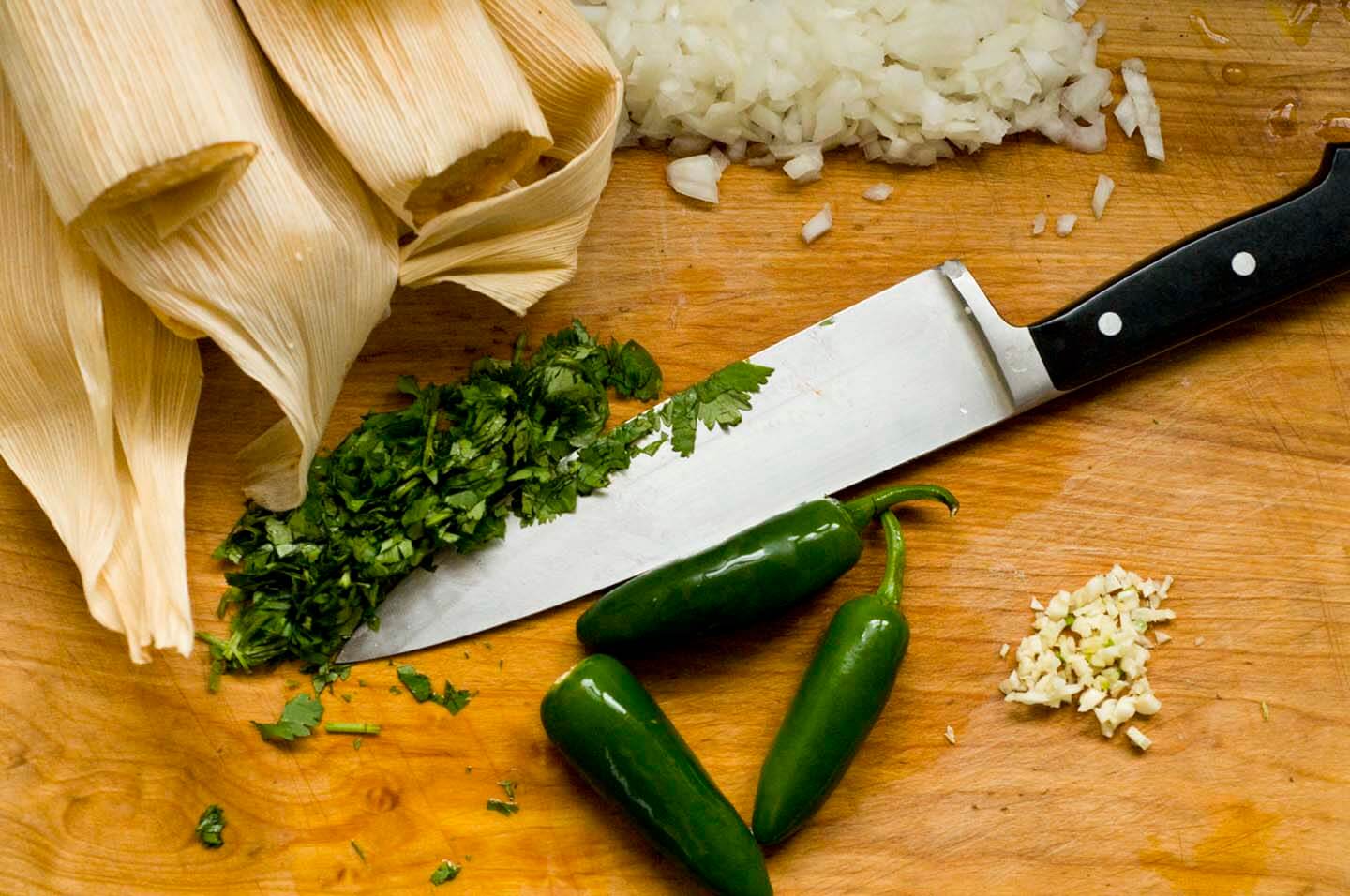 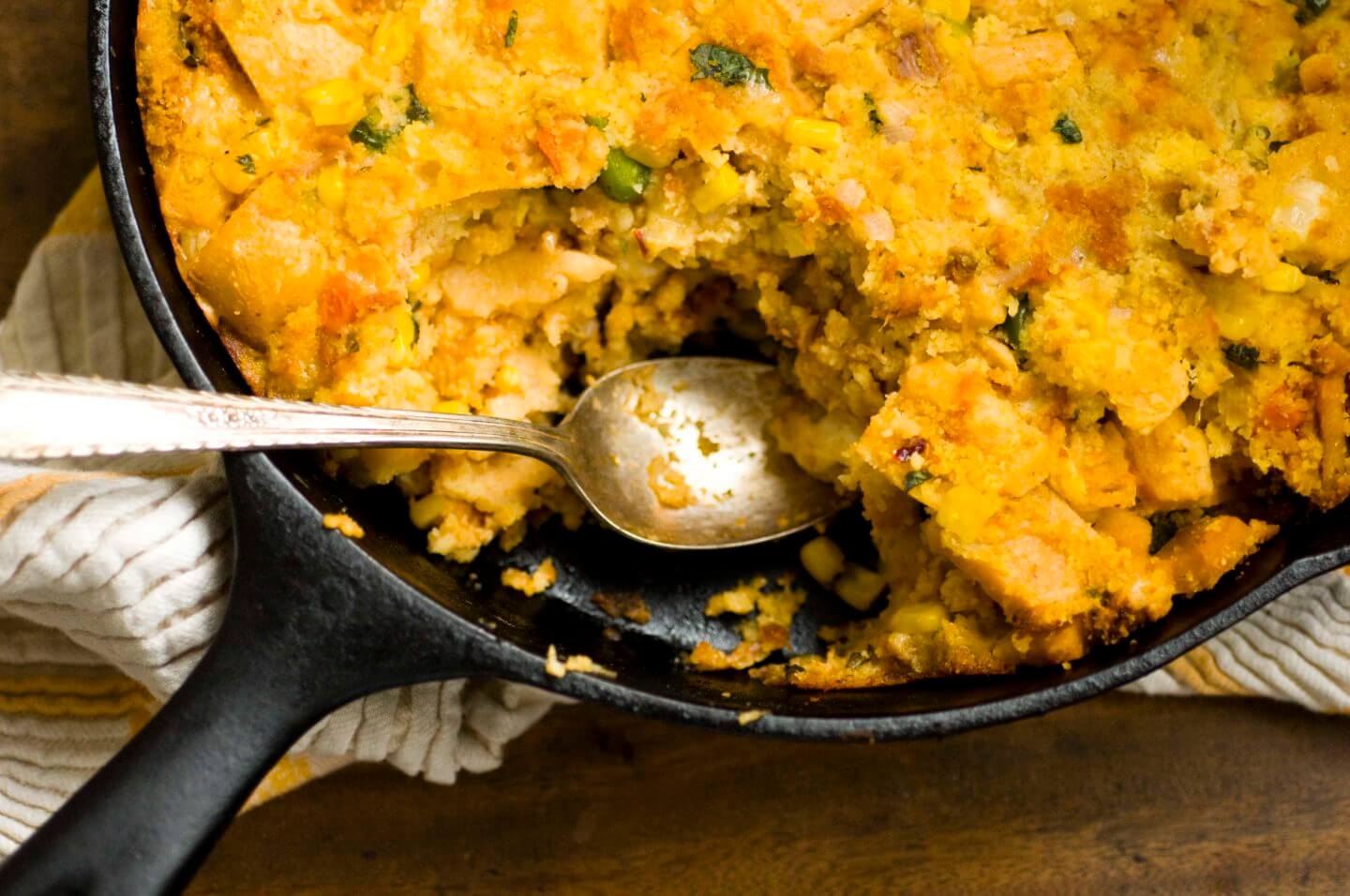 Leave a Reply to The Galley Gourmet Cancel reply