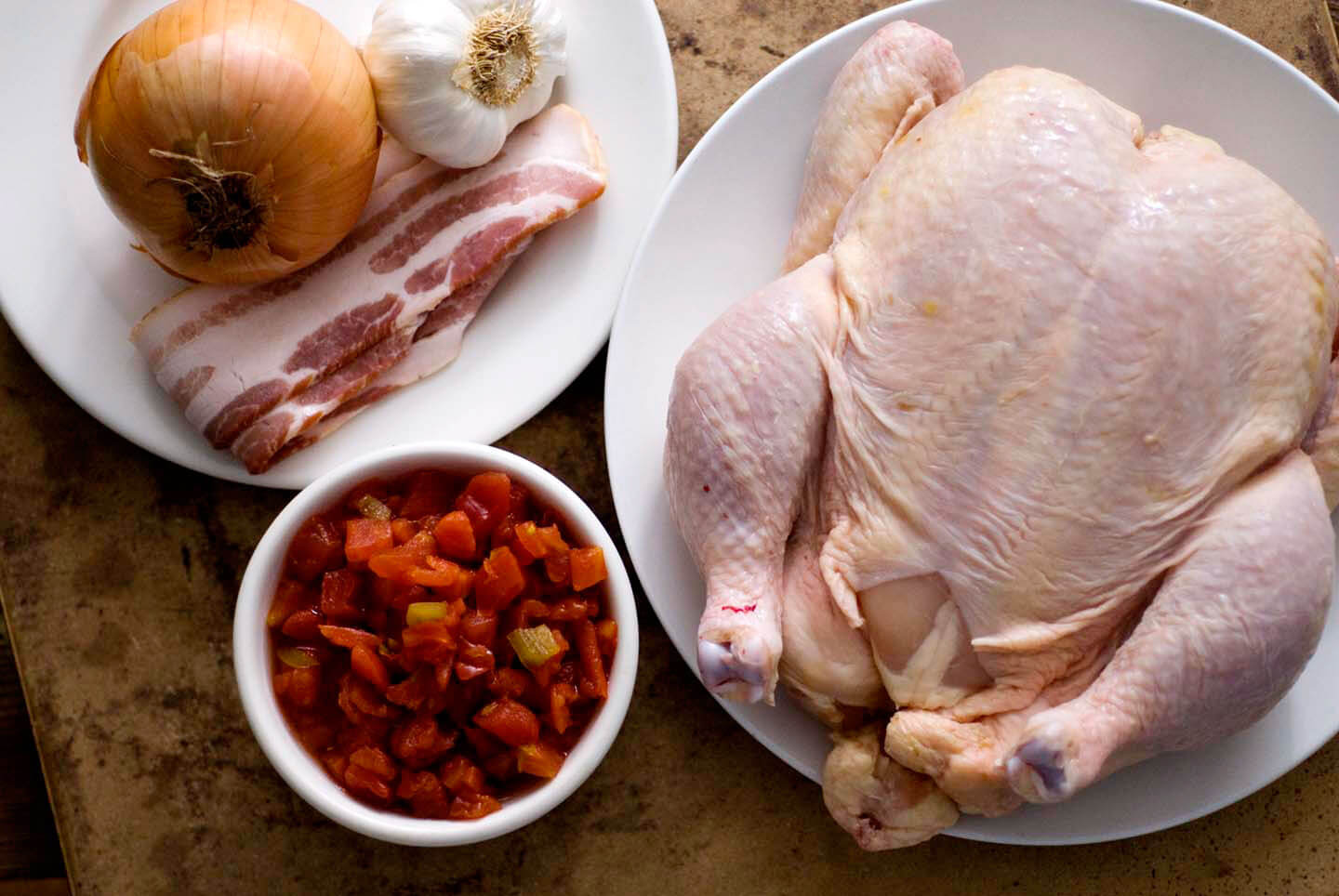 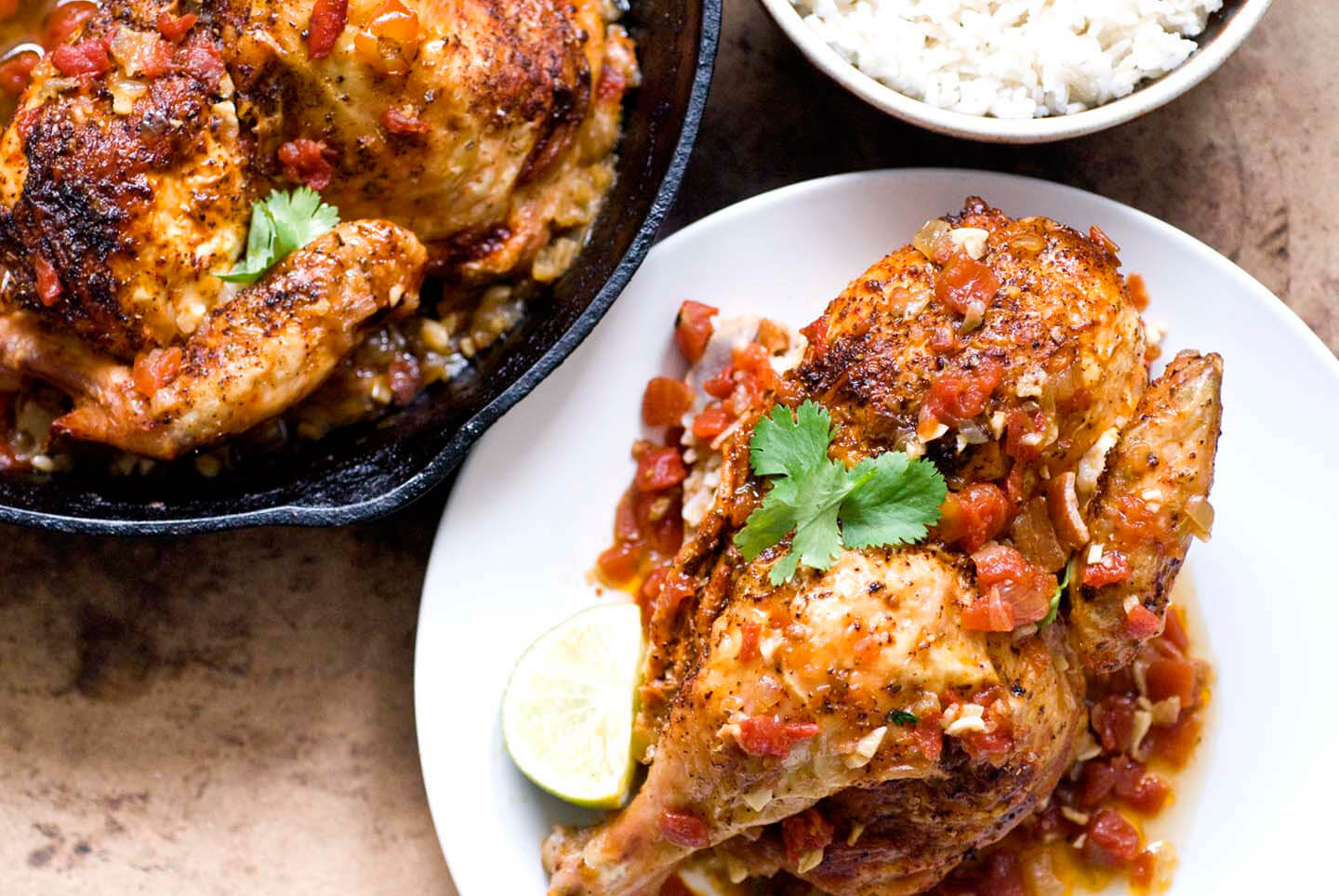 New Mexican red chile powder can be found in most grocery stores or Mexican markets, though if you can't find it, you may substitute either another pure ground chile powder, such as ancho, or blended chili powder.