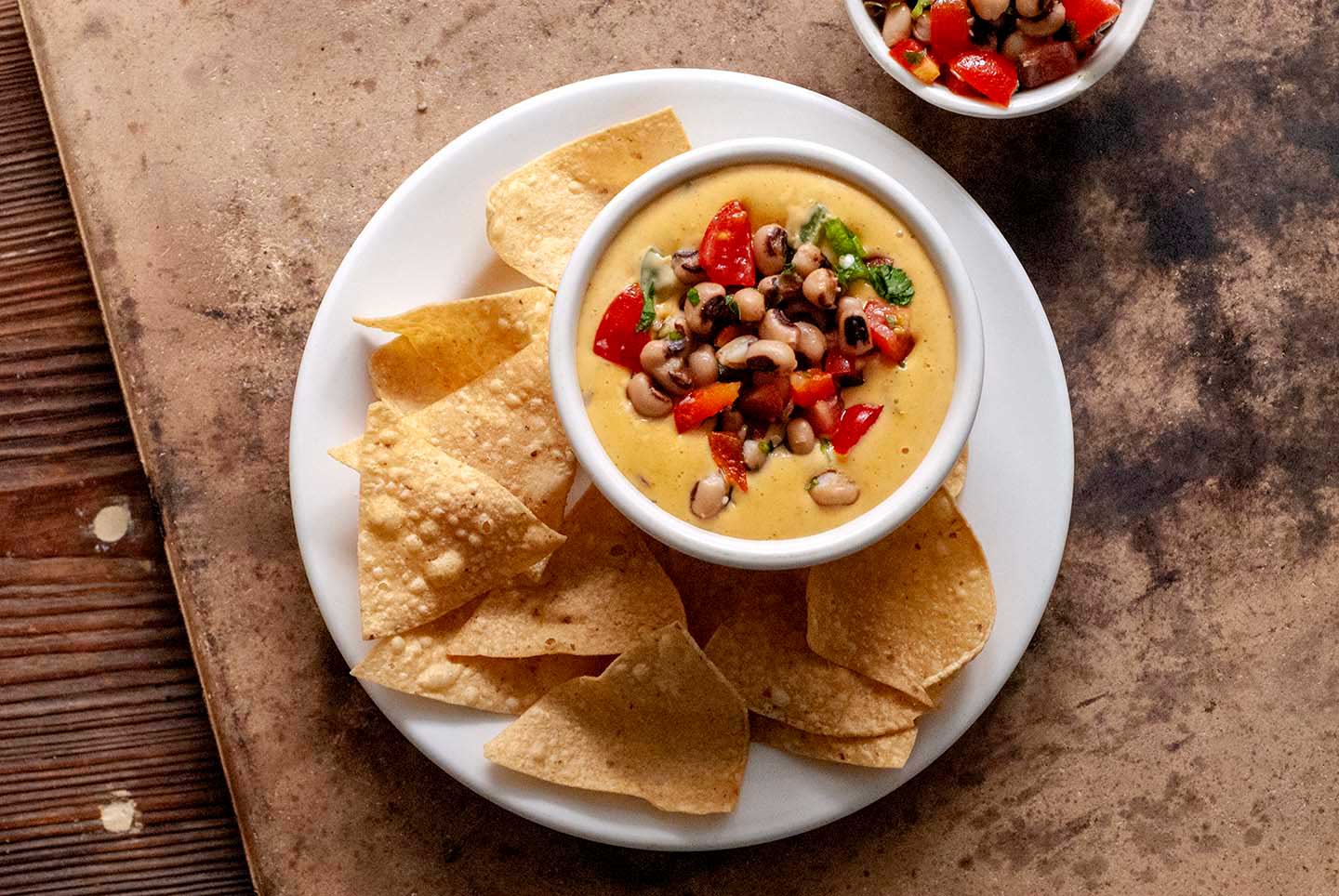 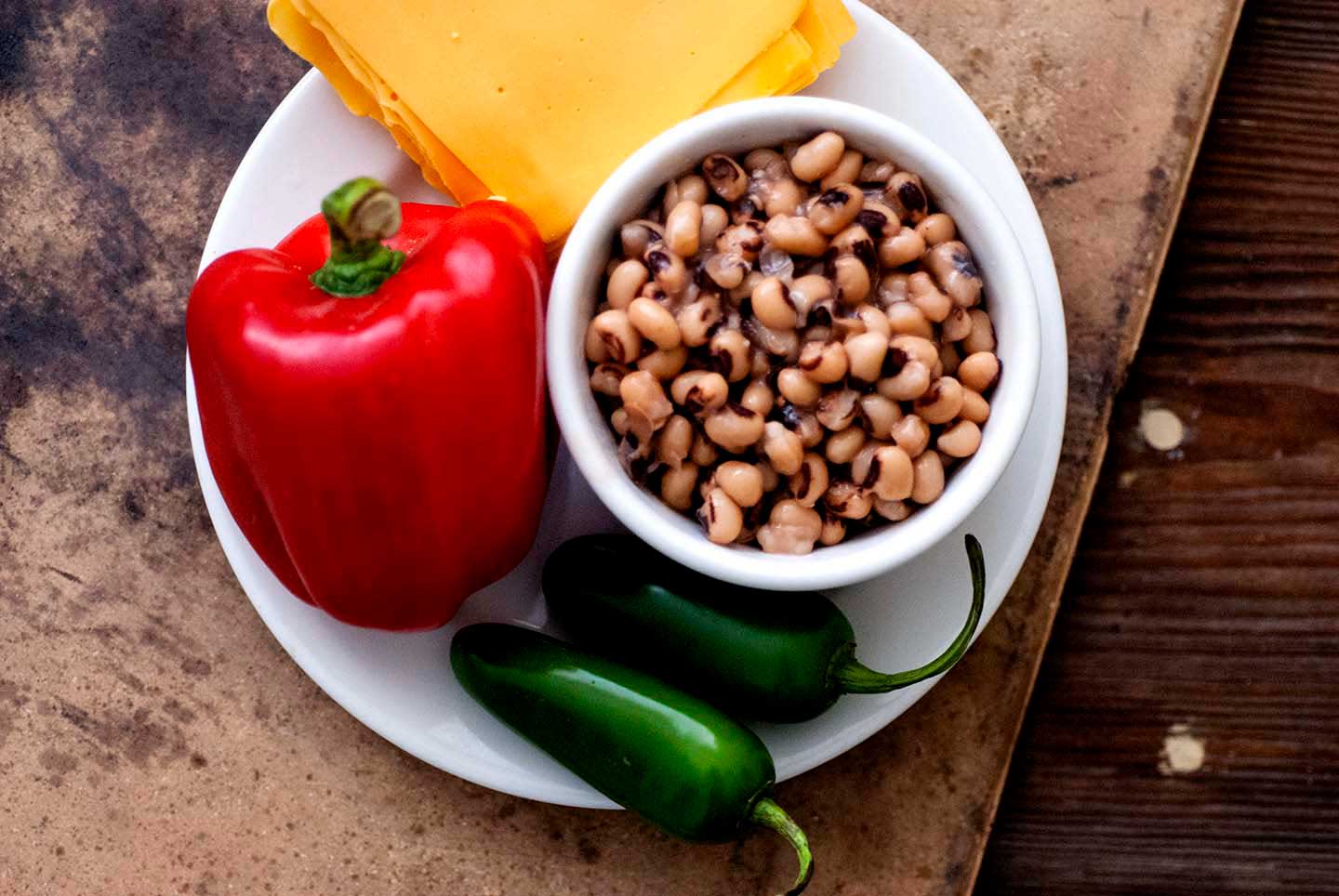 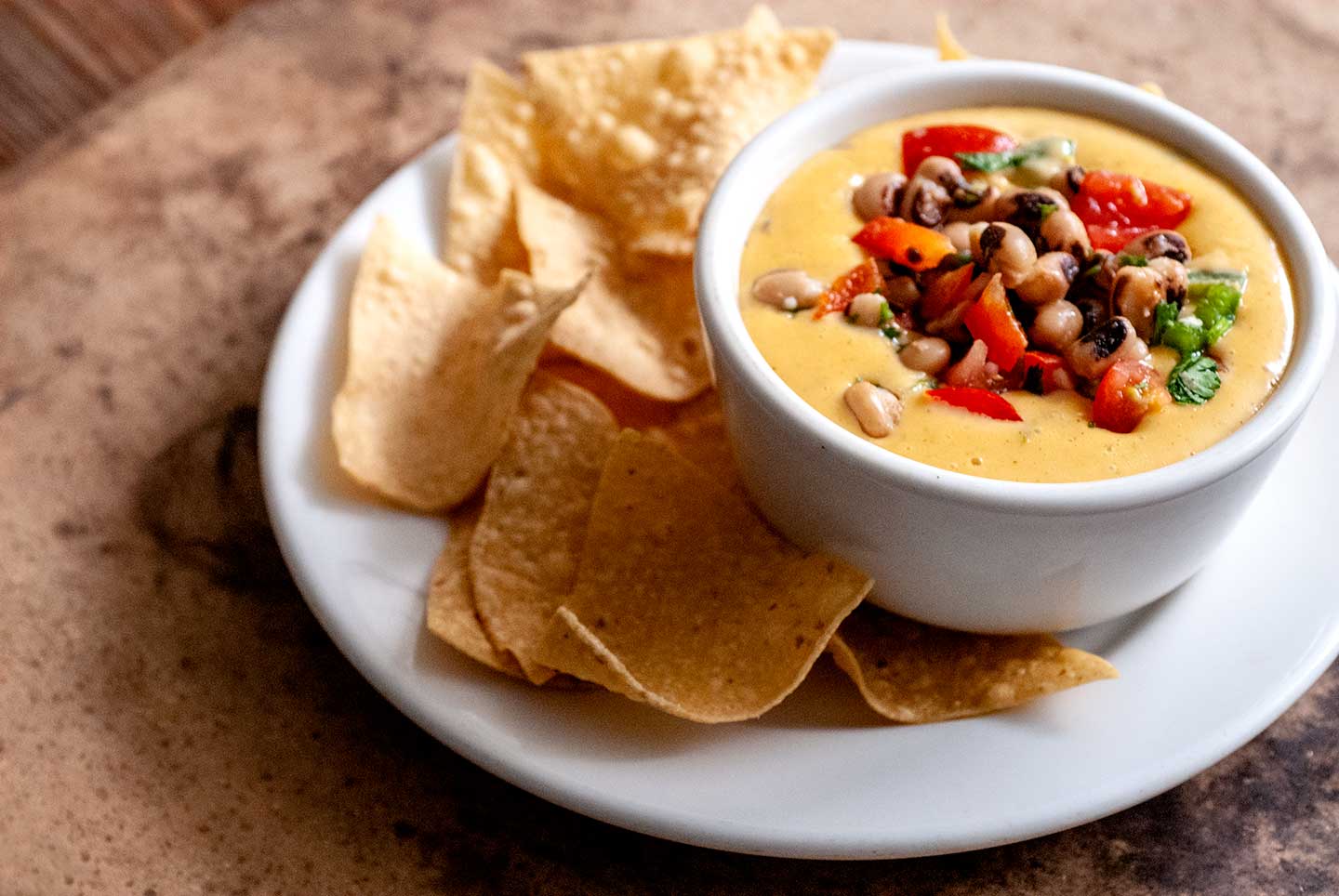 For the American cheese, I prefer to get mine from the deli counter at the grocery store so you don't have to unwrap each individual slice. Kraft Deli Deluxe in the cheese aisle is a good option, too, as it also comes unwrapped.