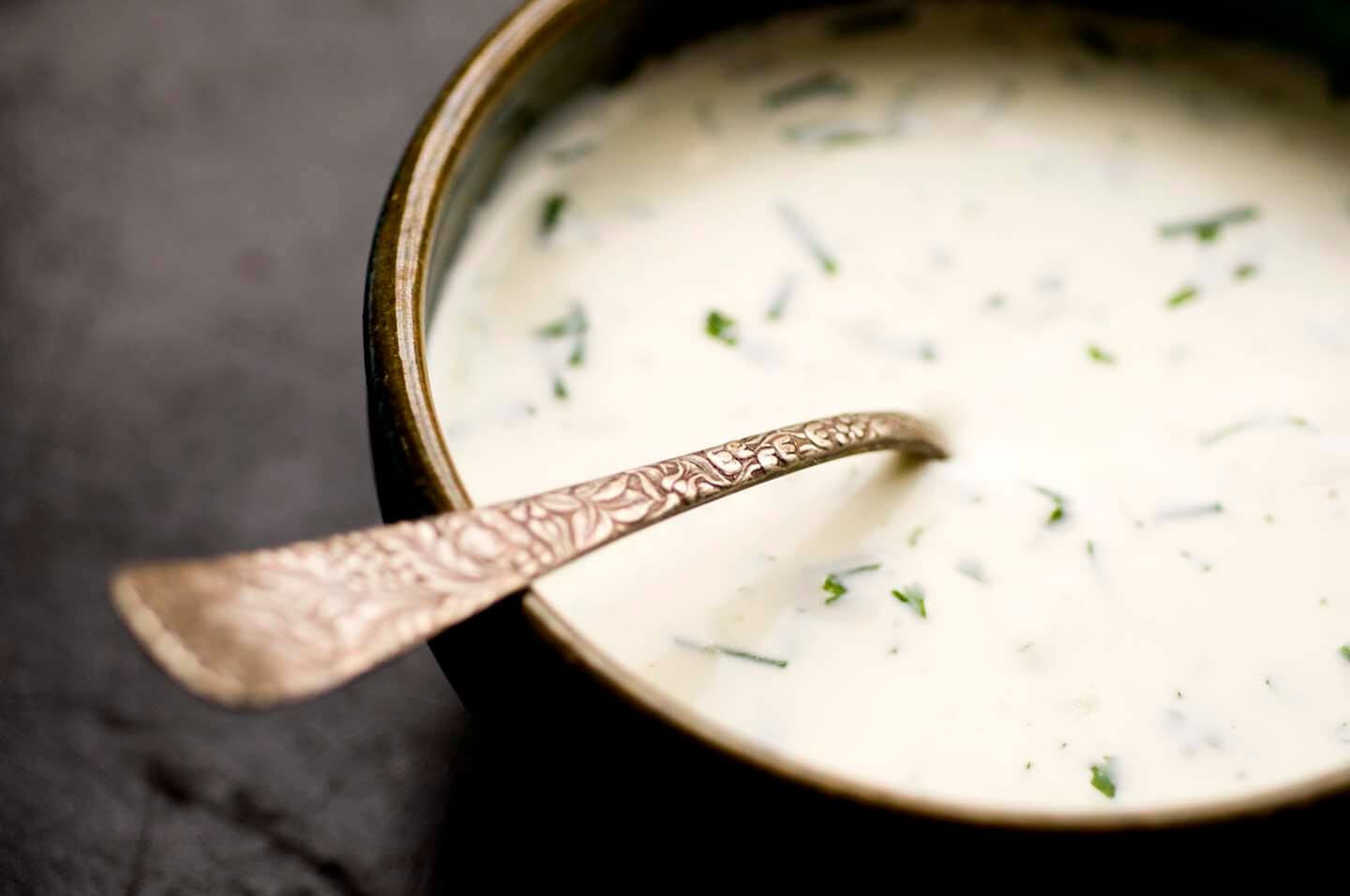 Well, after boiling together a concoction of eggs, apple-cider vinegar, mustard, cayenne, buttermilk, and butter, I was left with a thick, acidic custard that smelled so bad I had to throw open the windows and leave my apartment for a spell. (Note to self: if both your grandma and Craig Claiborne hate something, you will probably hate it, too.) 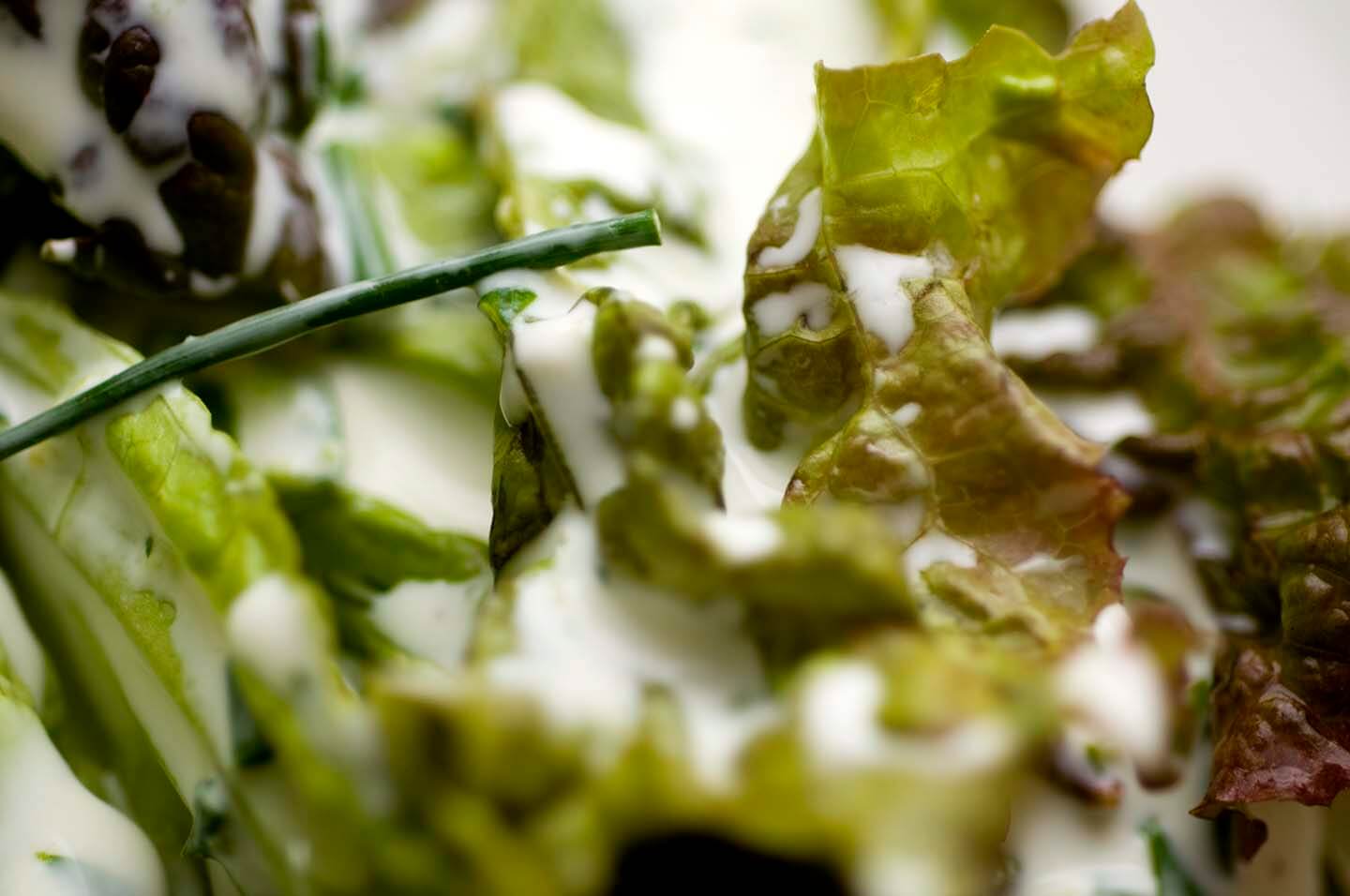 So indeed, progress has been made by the advent of widely available commercial mayonnaise. And thankfully, making buttermilk dressing is a snap, which means that you can have it whenever the occasion arises. So go on, what are you waiting for? You just know that slice of cold pizza sitting in your fridge needs an embellishment, and nothing makes leftovers, fried foods, or salads sing like a good dose of creamy, tangy, spicy buttermilk dressing.