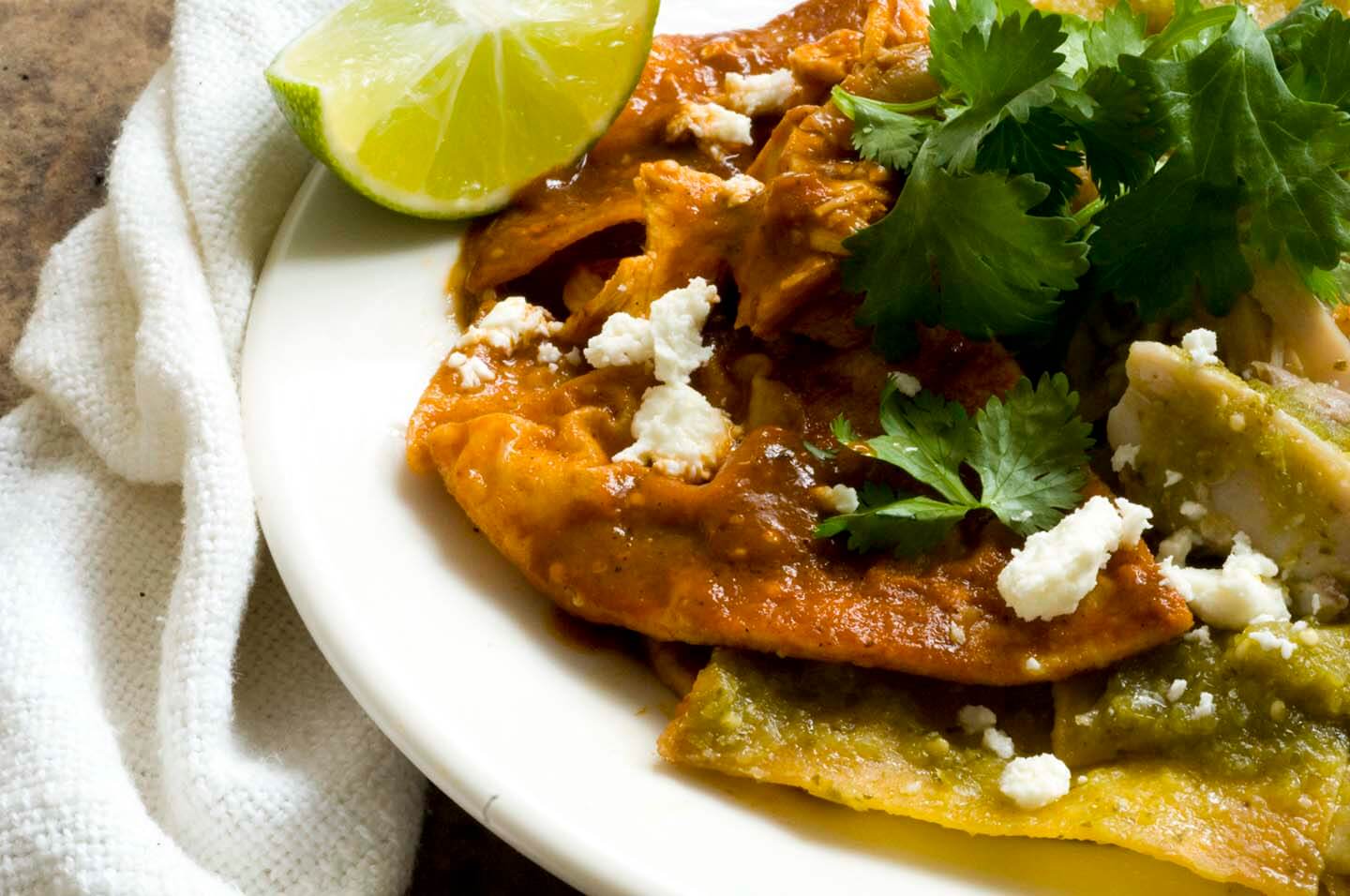 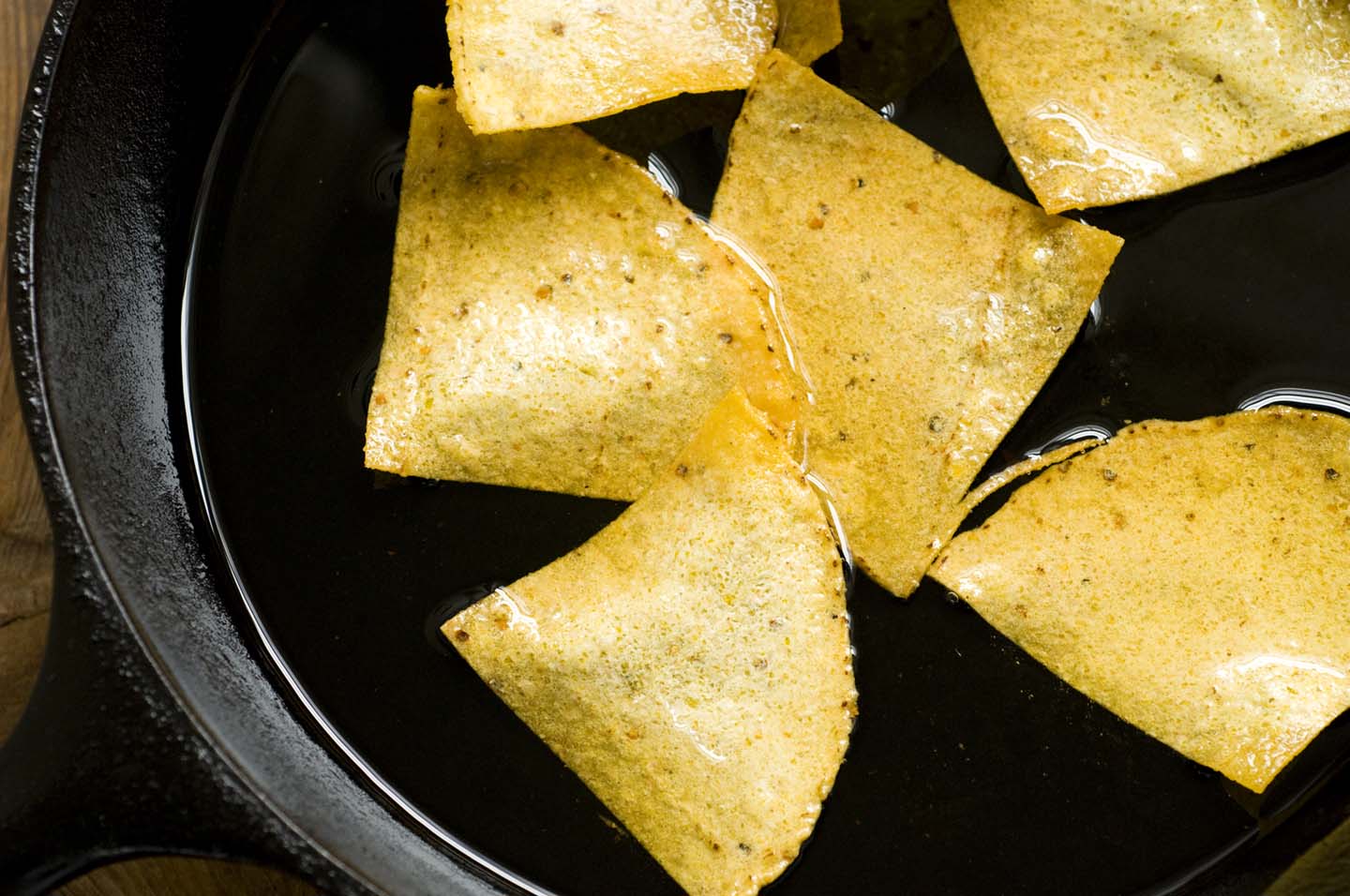 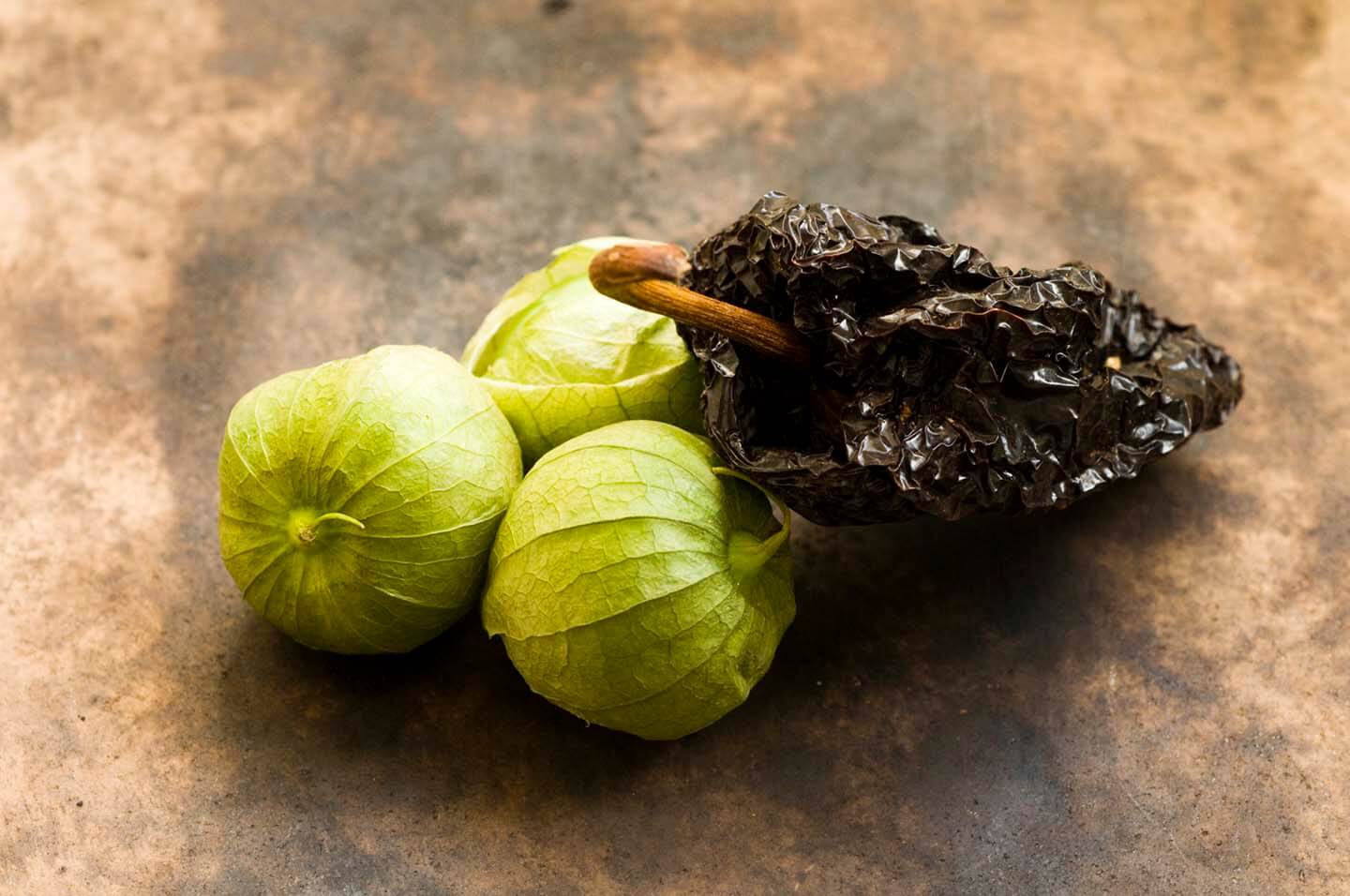 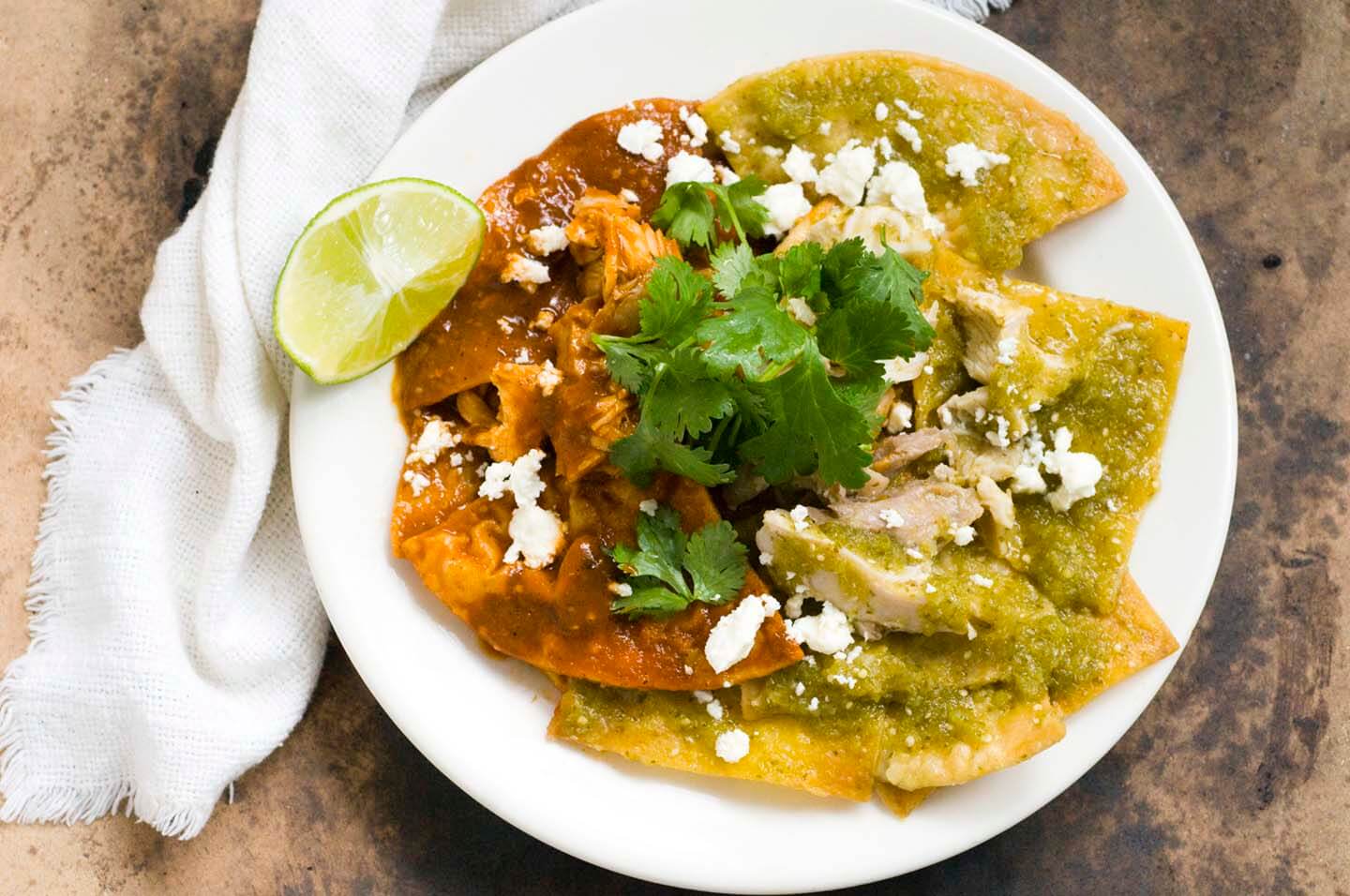 Leave a Reply to Lisa | Dust with Flour Cancel reply