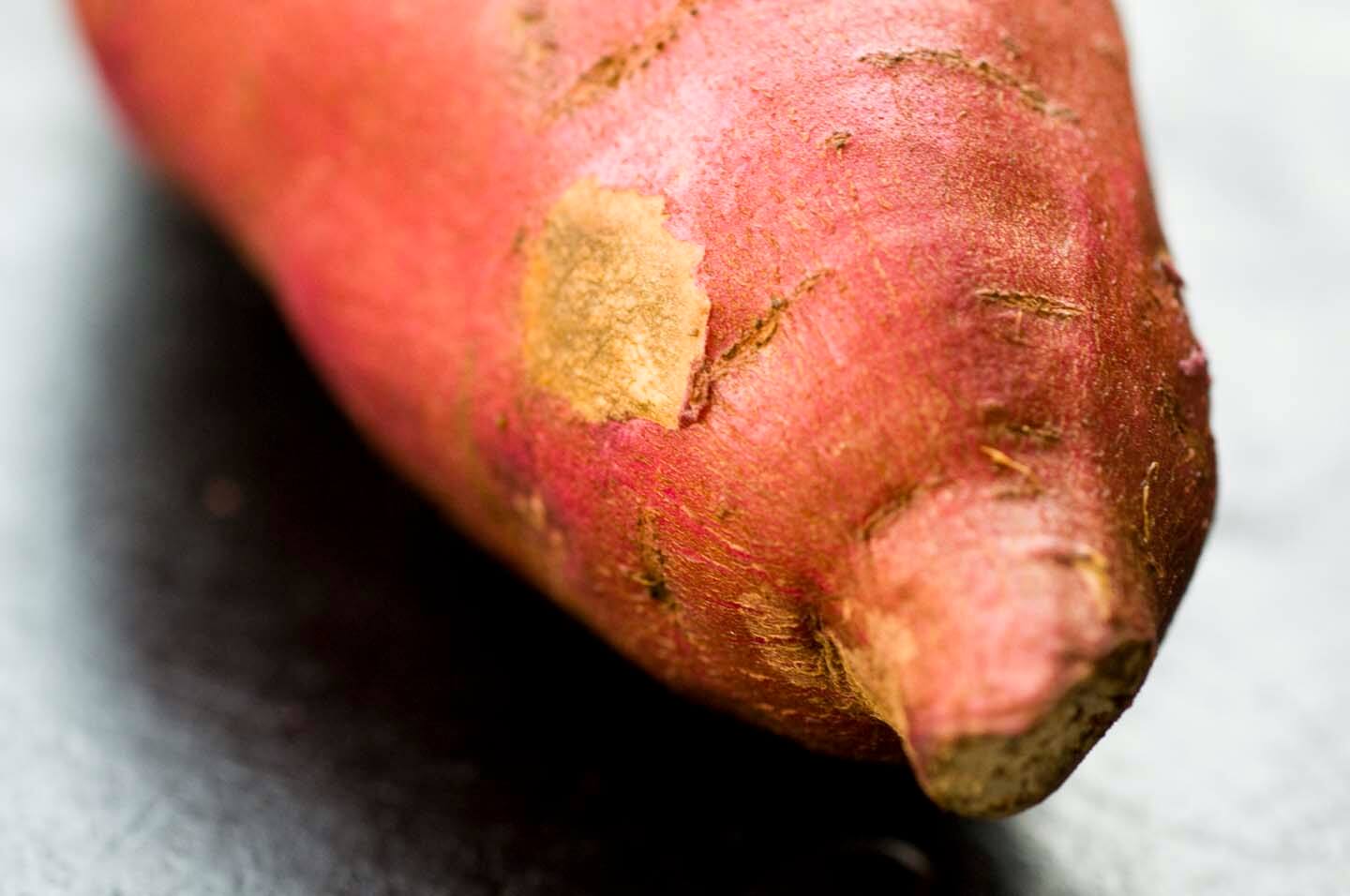 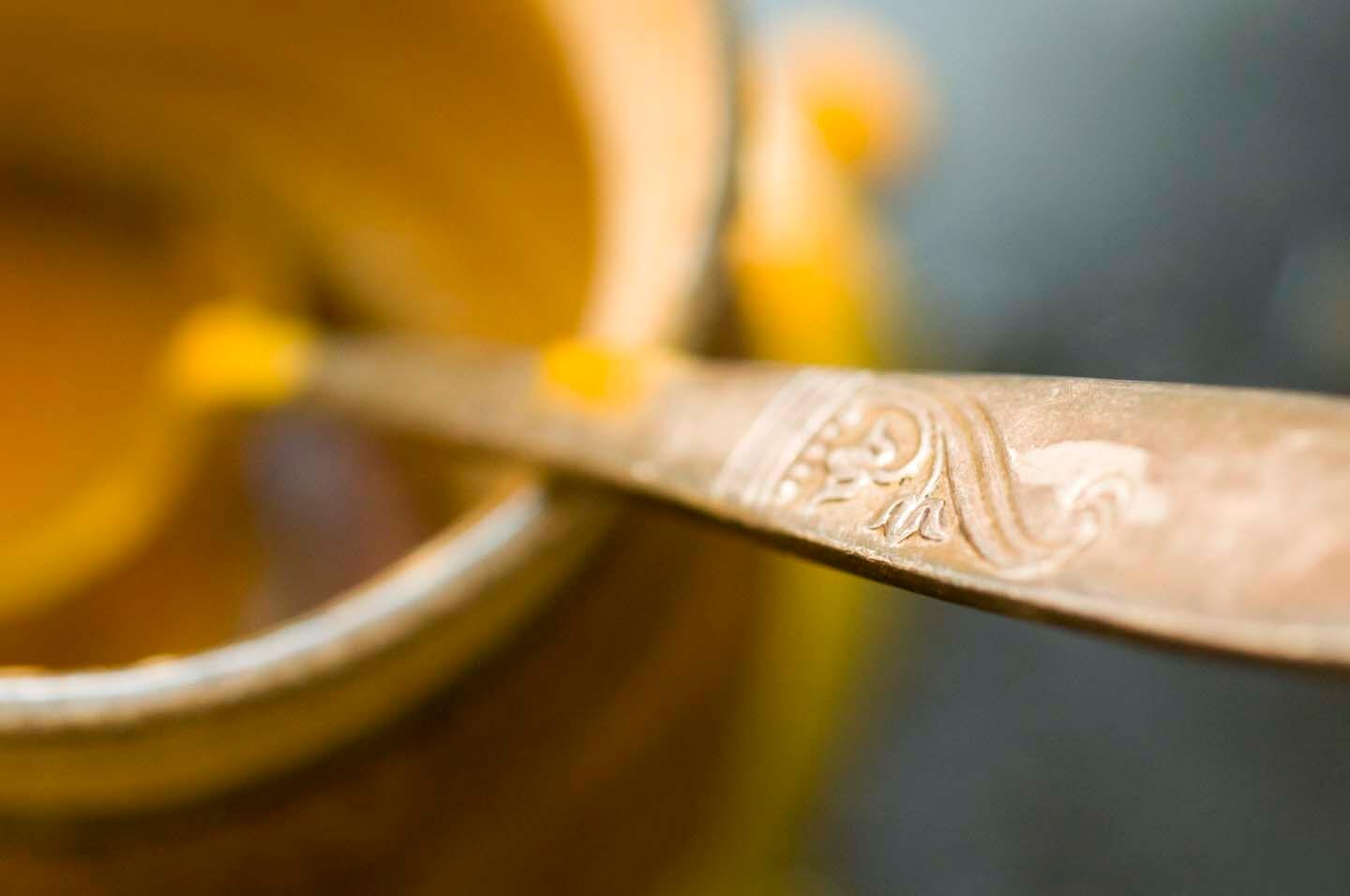 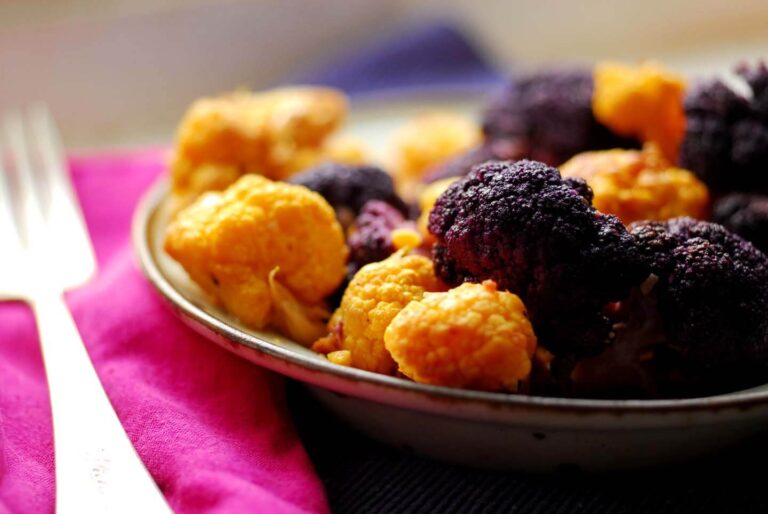 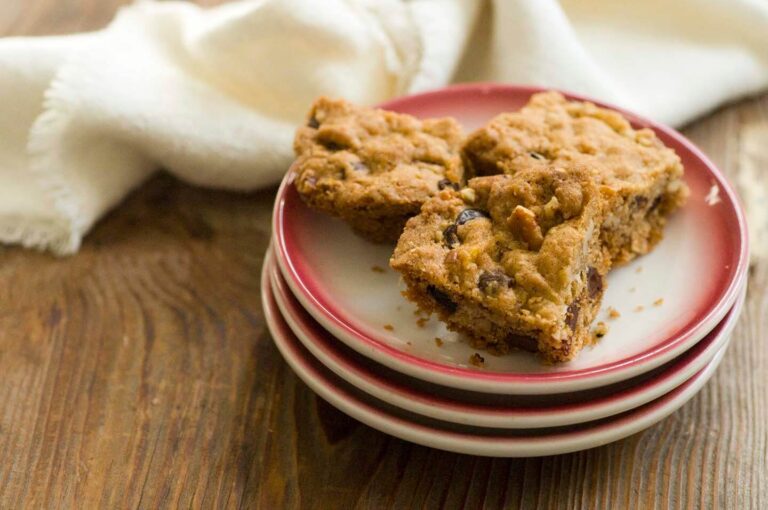 When I was eight, my dad drove us from Carrollton to Arlington to see the Texas Rangers. It was my first baseball game. While my previous sporting experience had only… 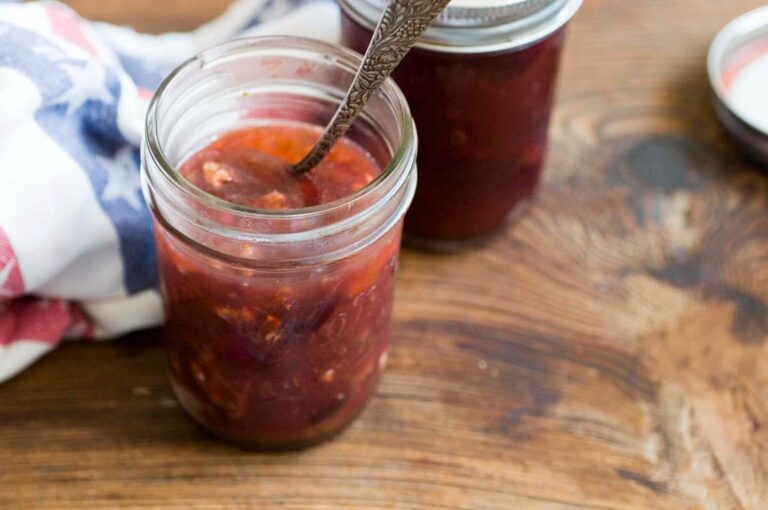 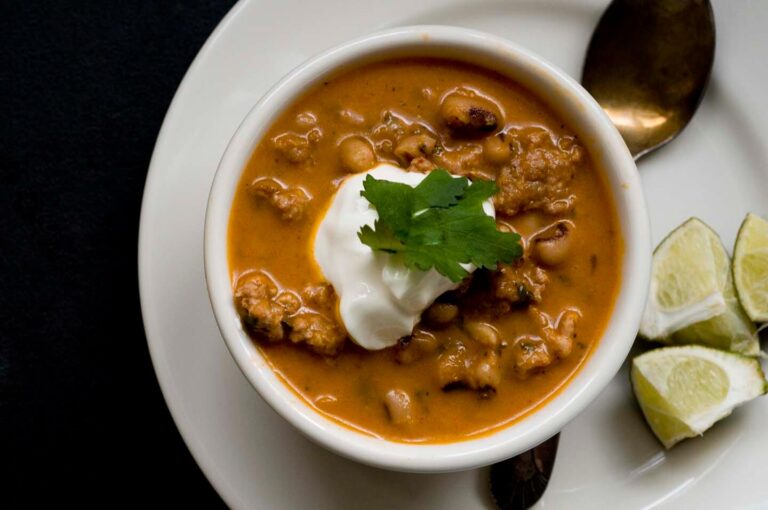 It’s good to be back in New York. See, like so many others (and perhaps even yourself) I was affected by the East Coast blizzard and spent a few unexpected… 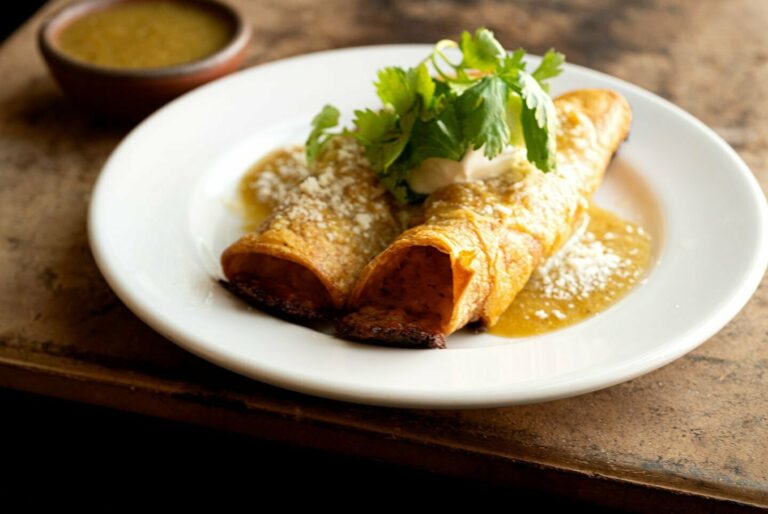 How do you feel about fruitcake? For some, it’s a cherished Christmas tradition but for others it’s more of a joke. We’ve all heard the one about the 20-year-old fruitcake…