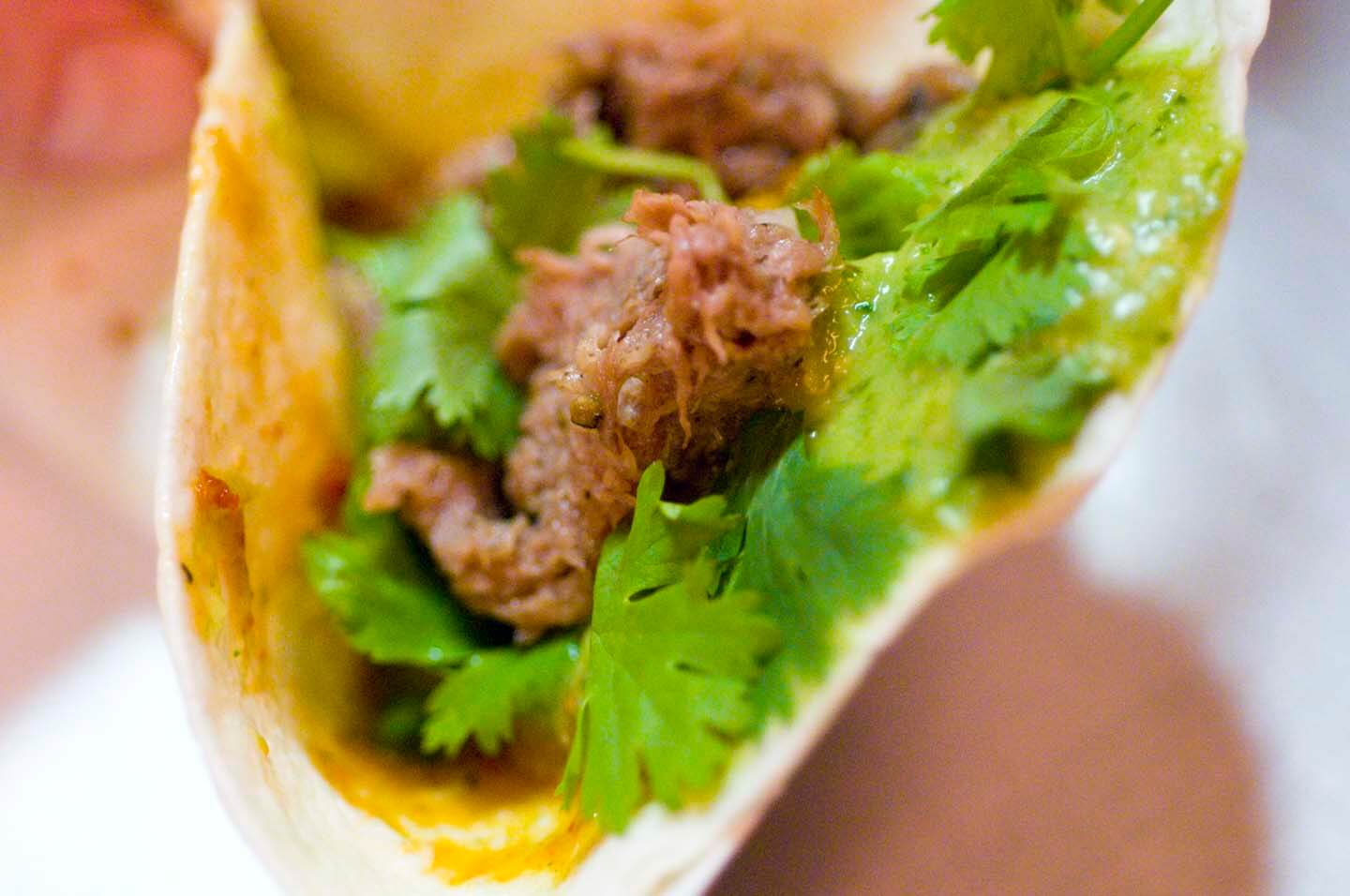 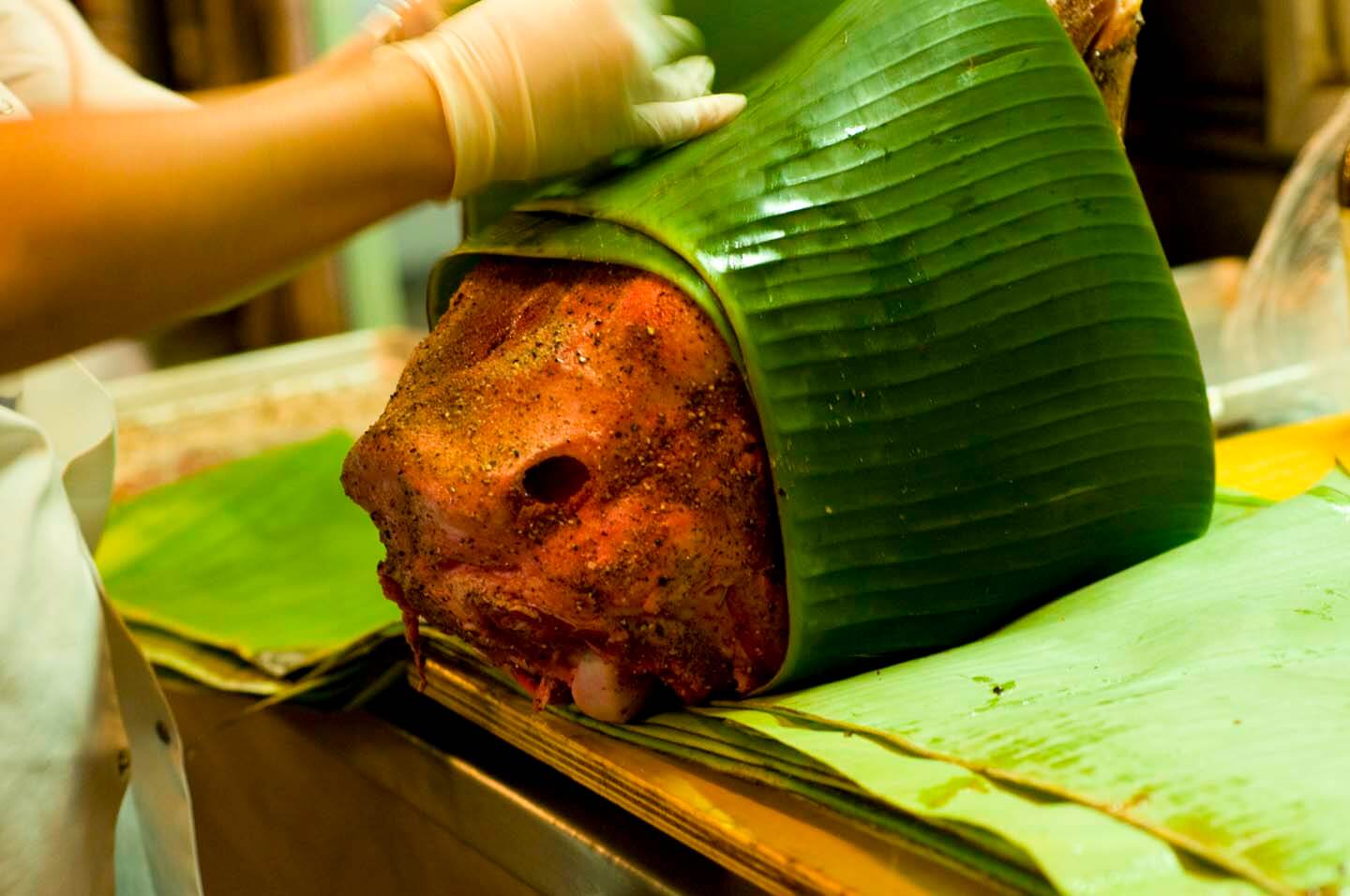 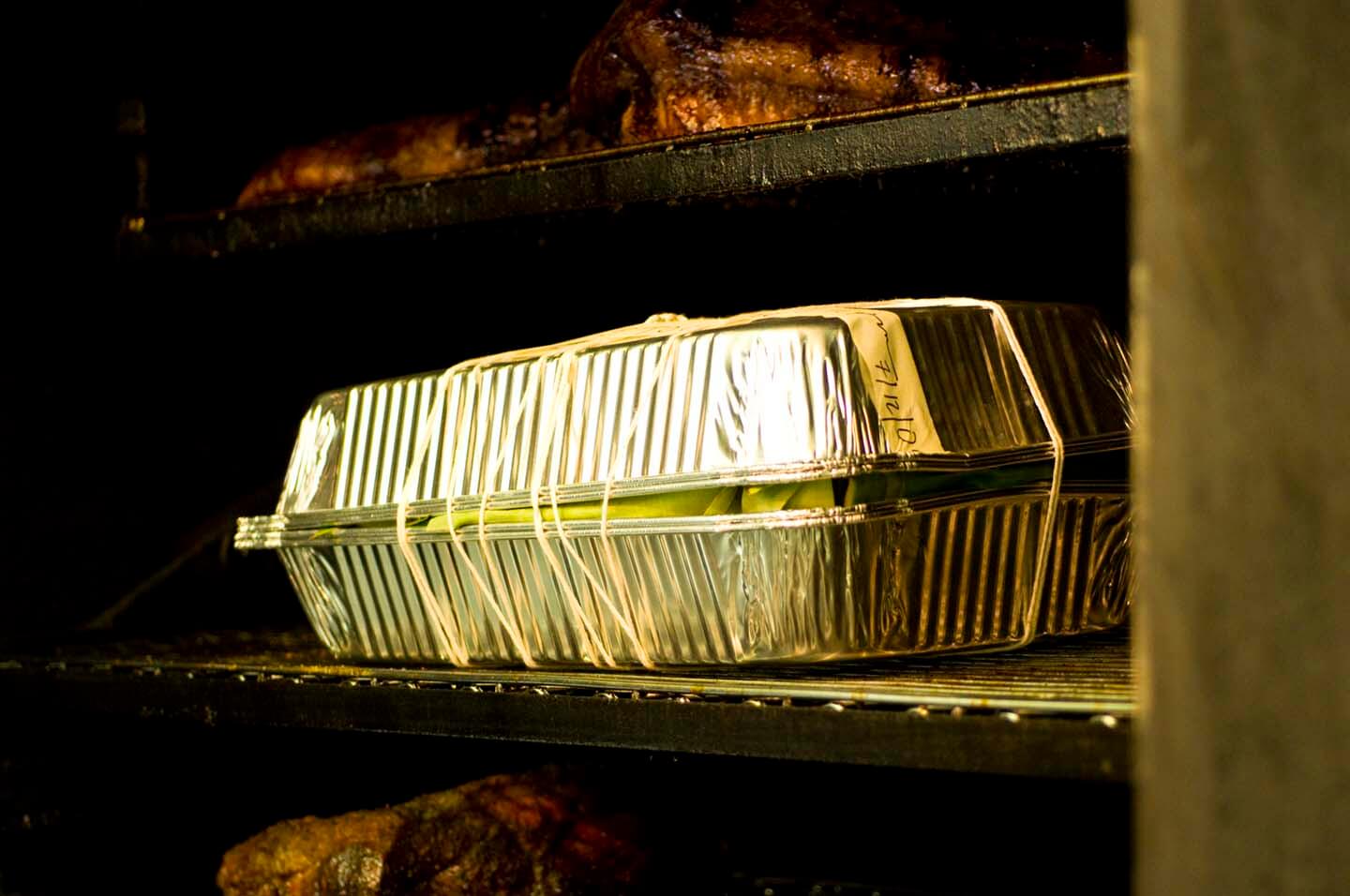 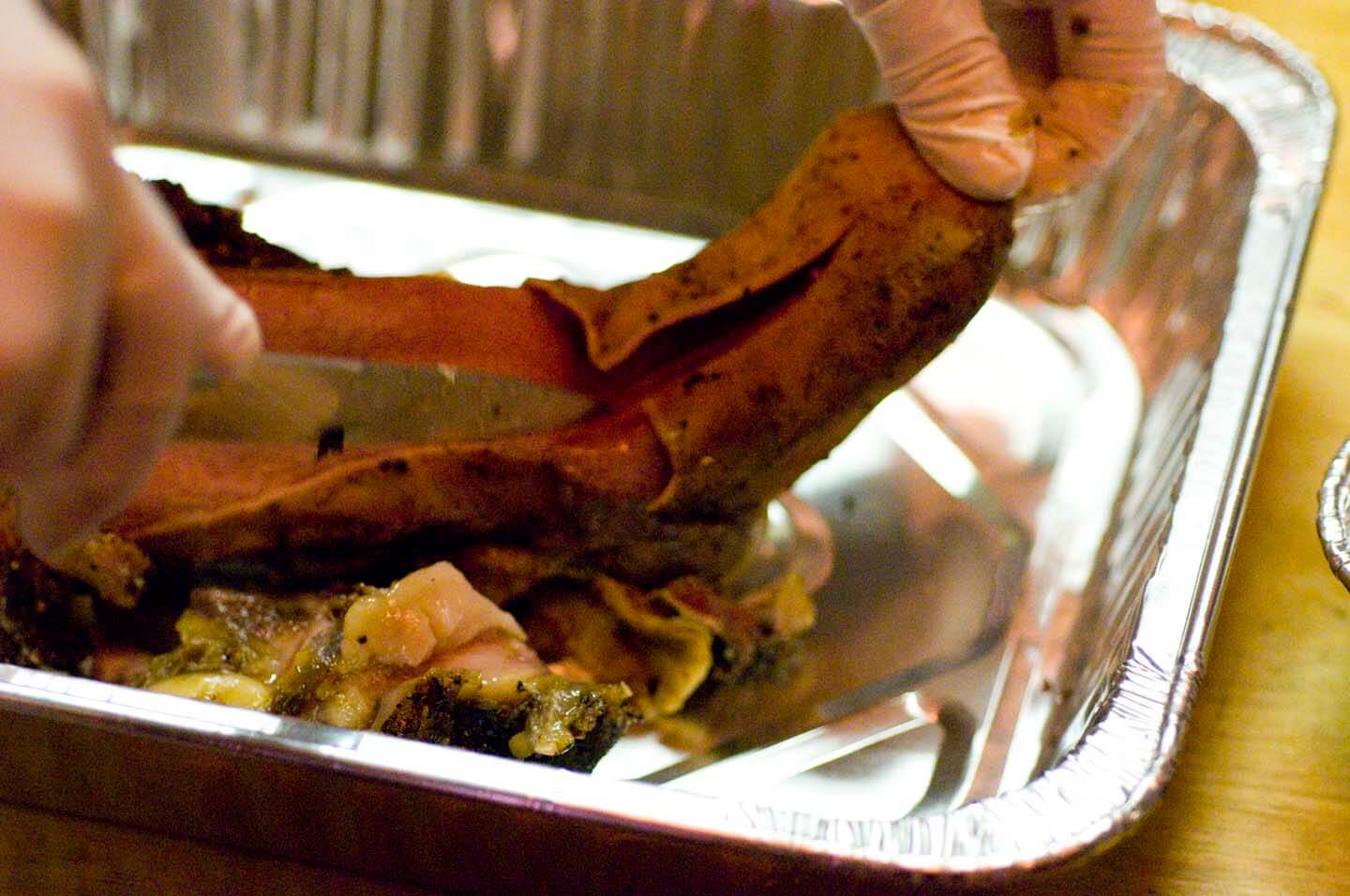 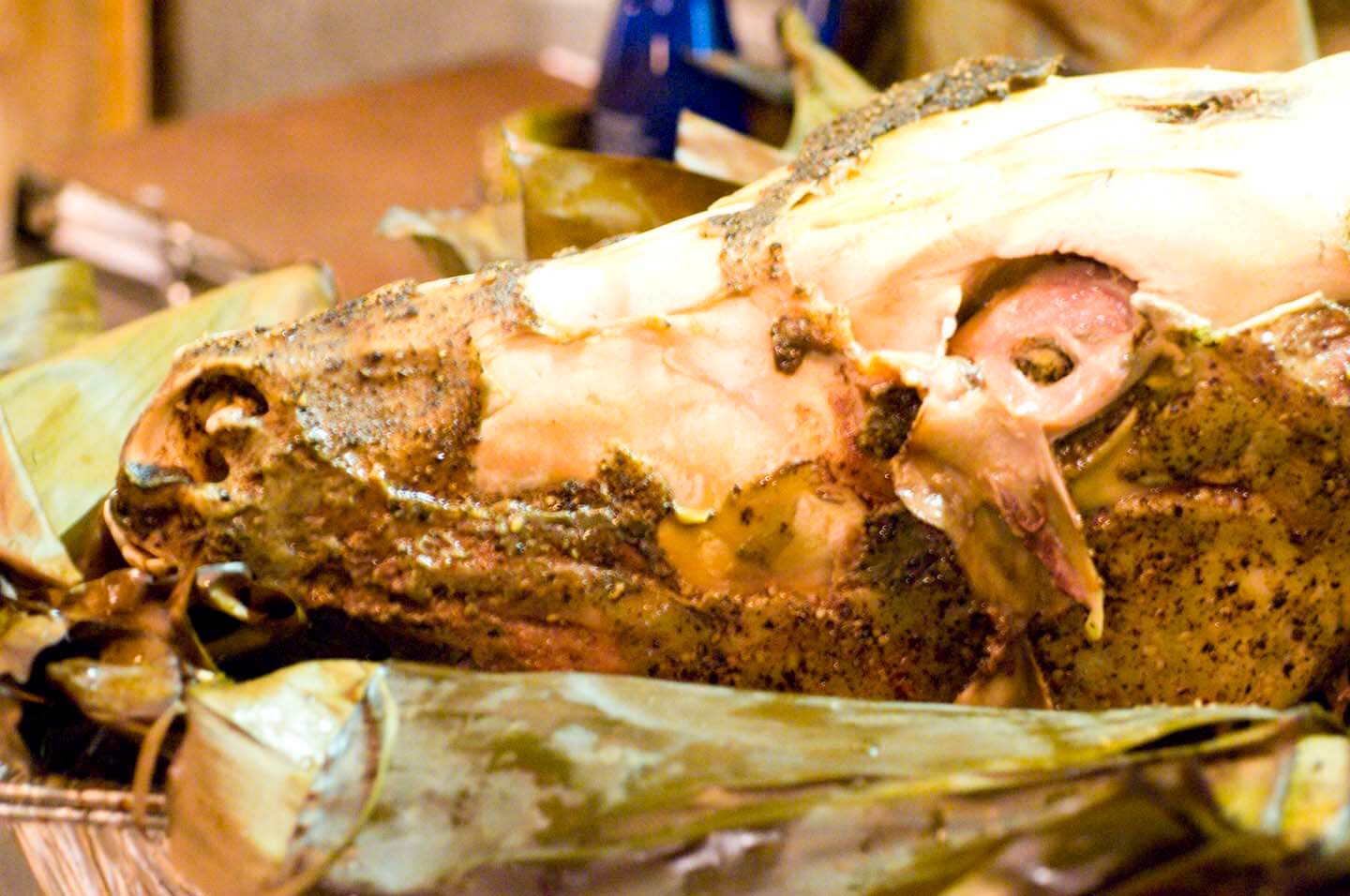 Leave a Reply to Andrea at Opulent Cottage Cancel reply