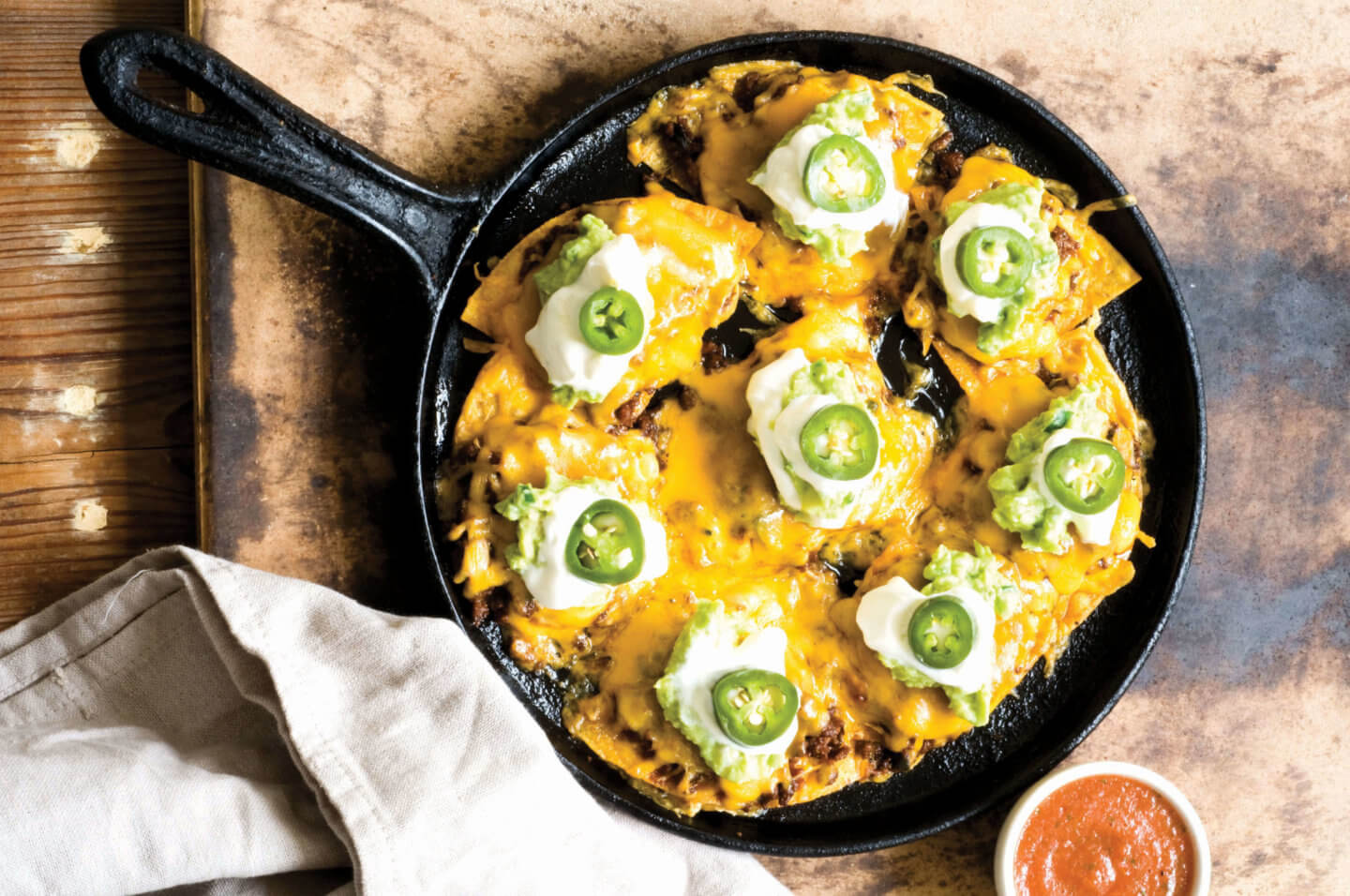 The menu was made up of Tex-Mex classics such as cheese enchiladas, beef enchiladas, and pork tamales swimming in chili gravy, rich refried beans, and savory Spanish rice. We all had our favorites, with my dad getting the enchiladas and myself ordering a kid’s plate with a tamale. As for my mom, she was a big fan of the deluxe appetizer that Herrera’s called crazy nachos. 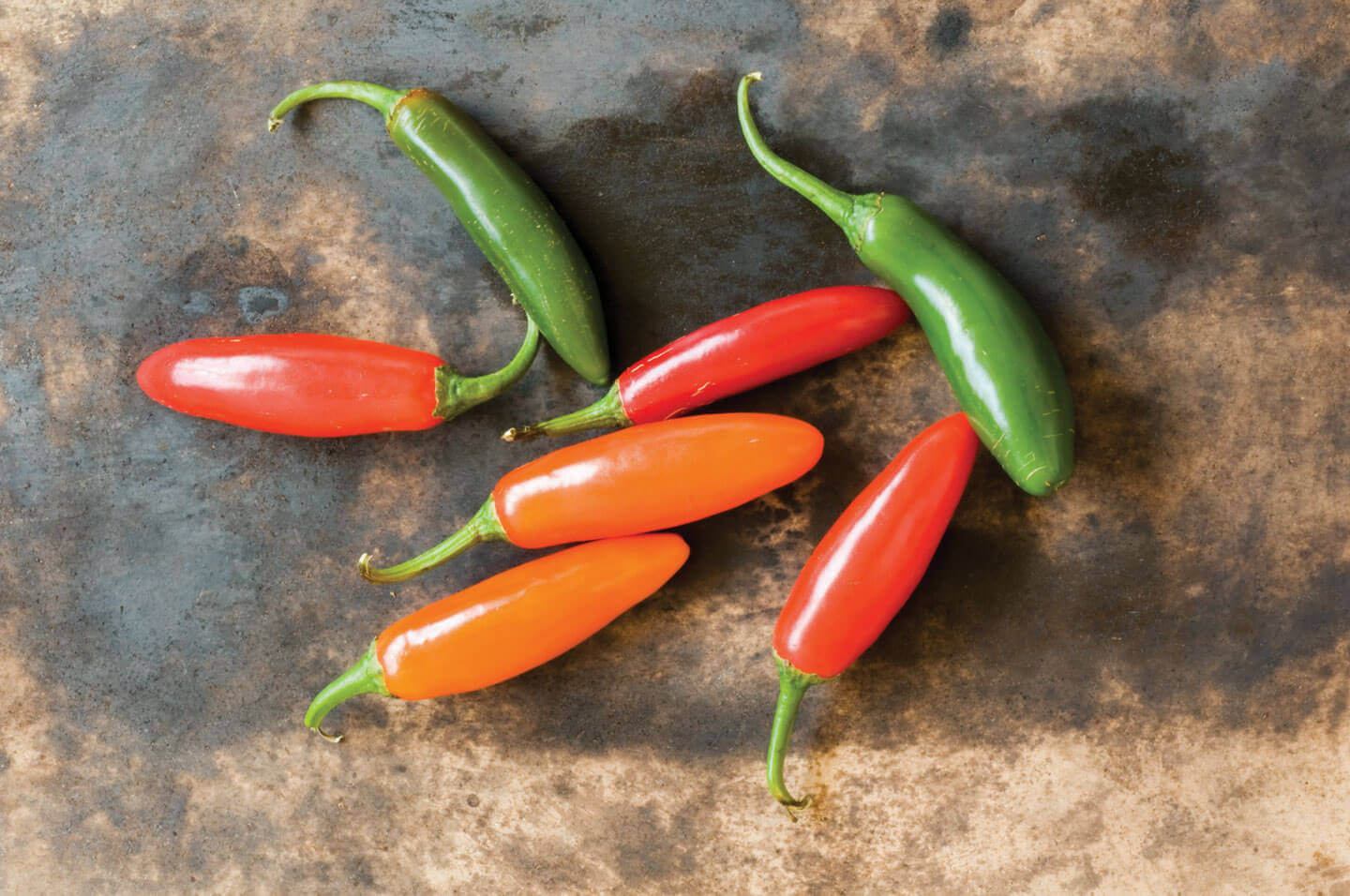 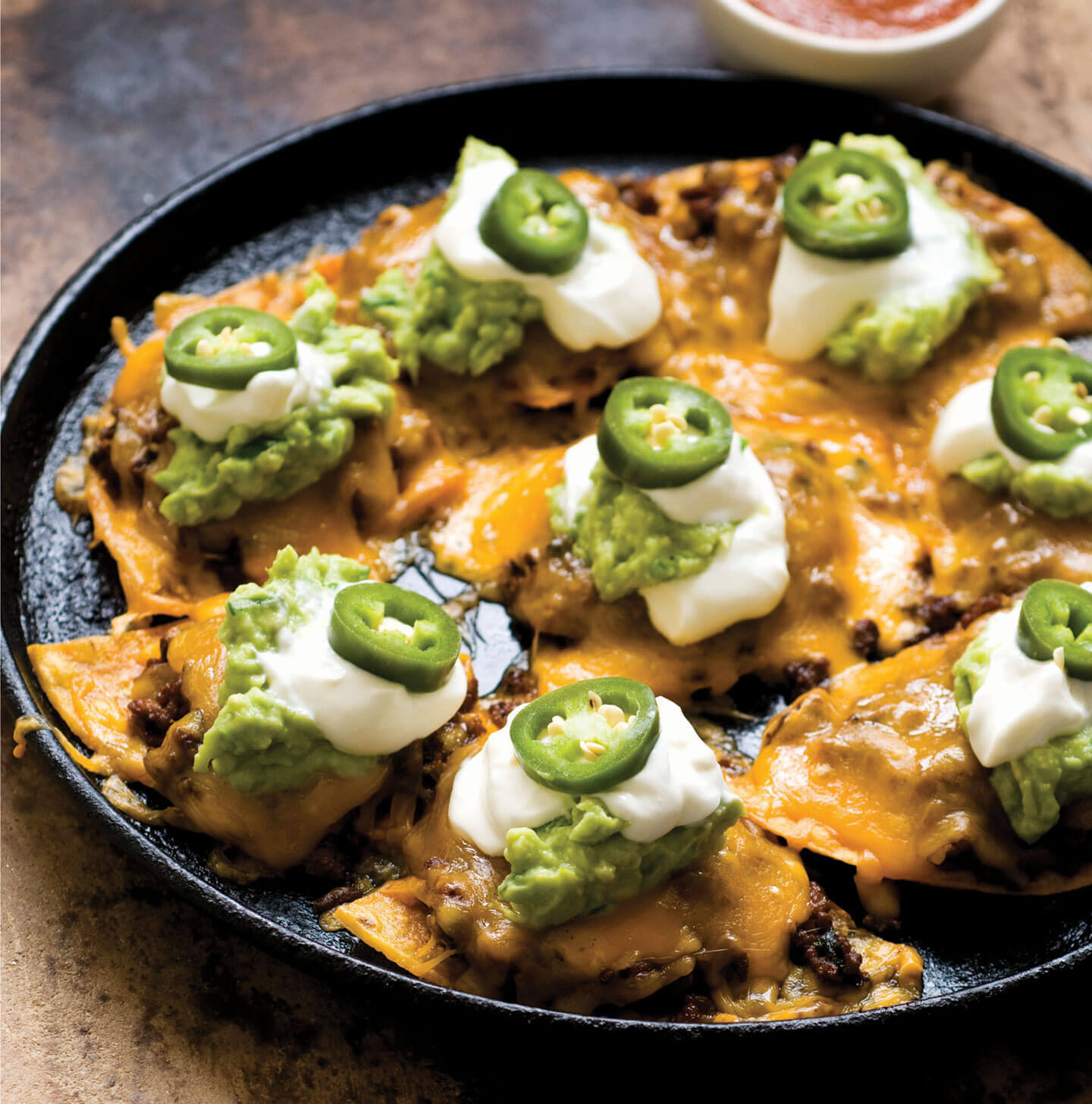