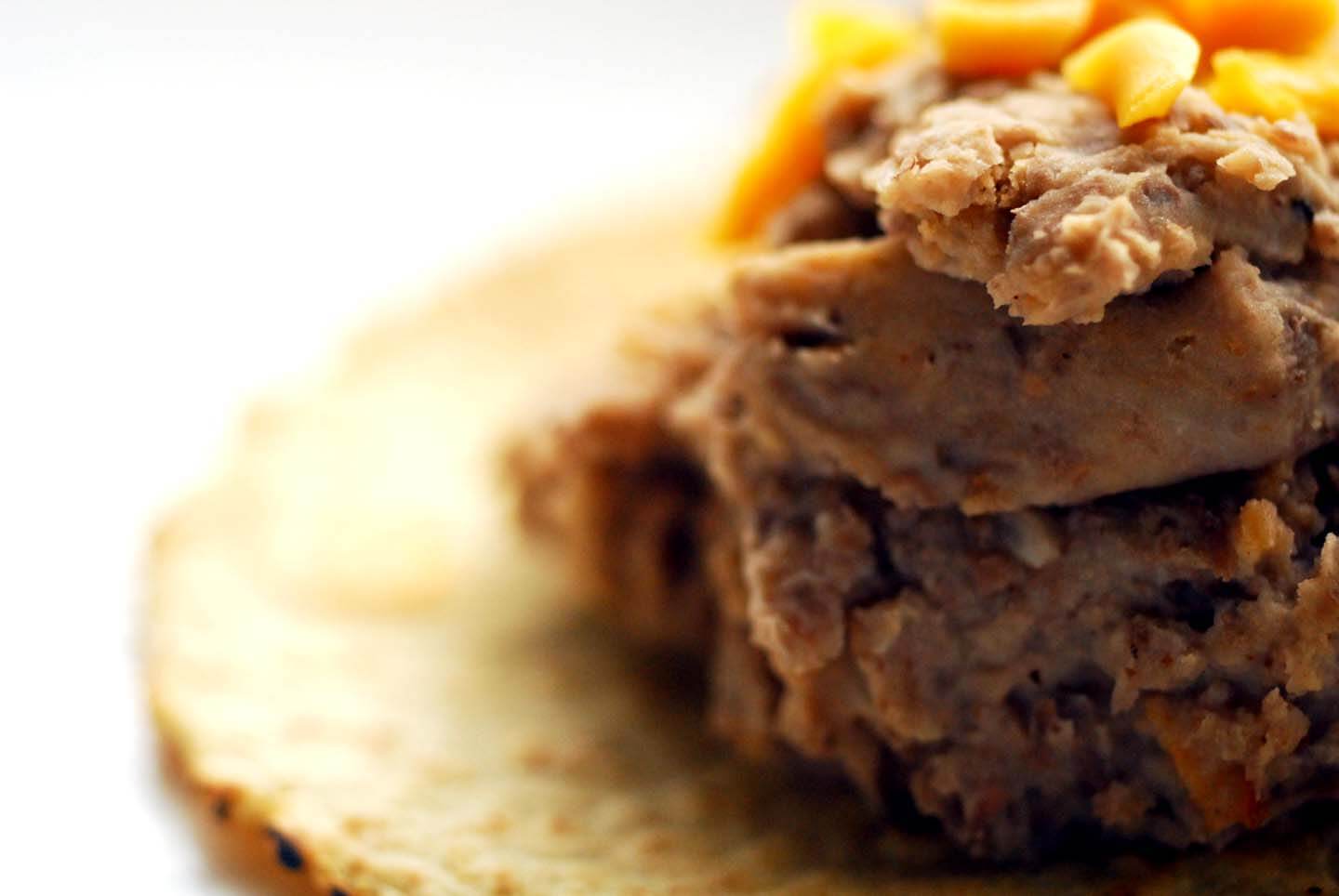 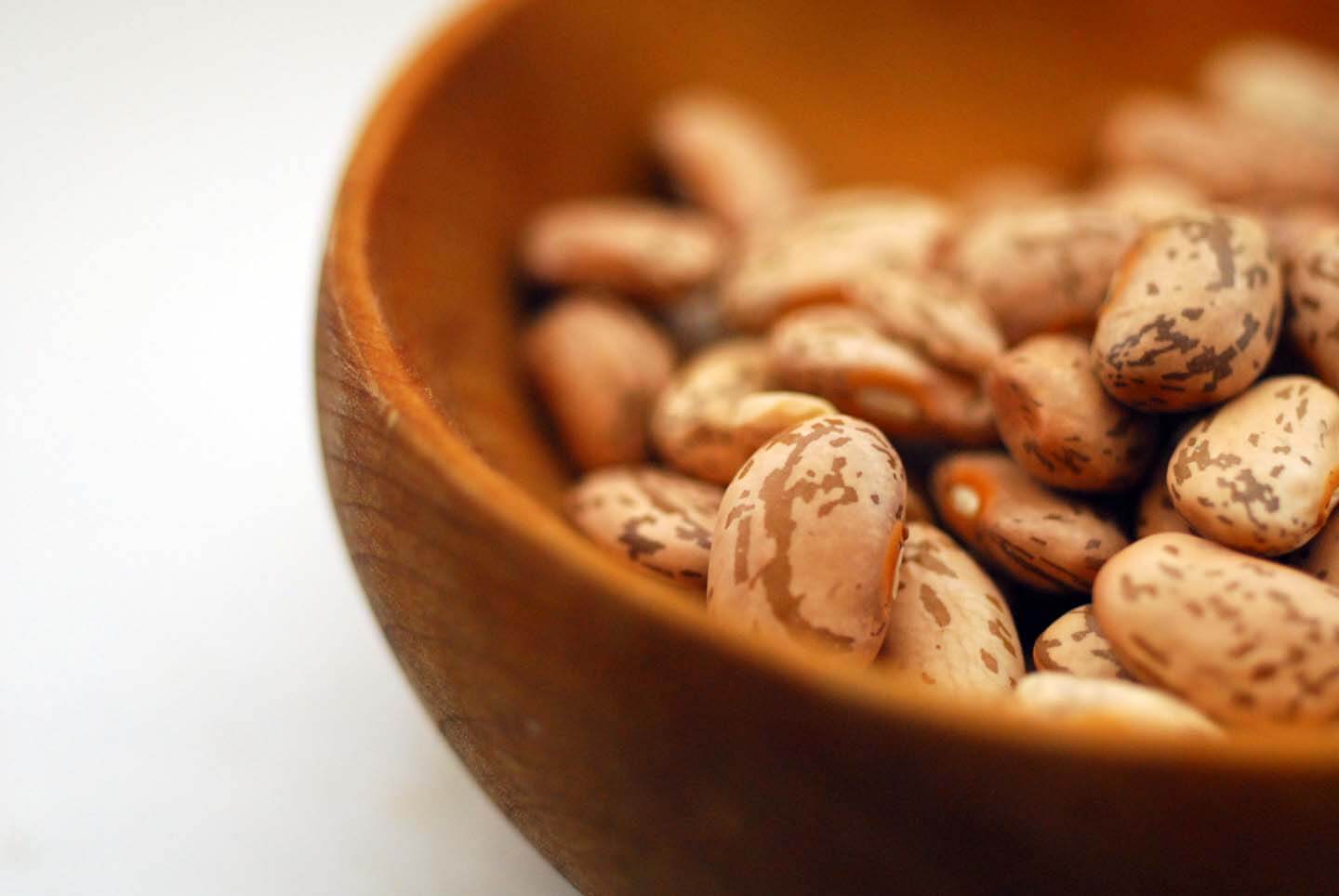 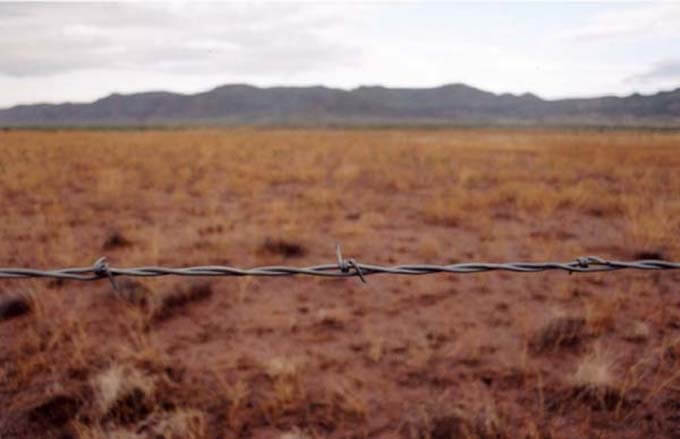 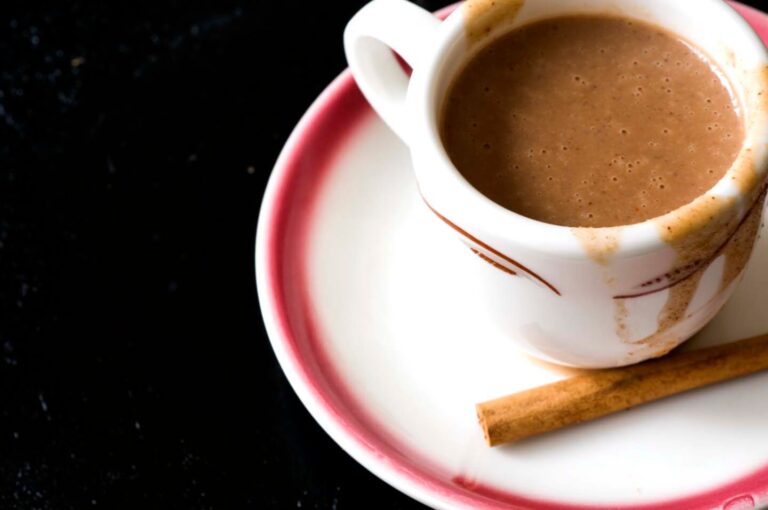 Recently, I stopped at one of my favorite Mexican carts to grab some tamales. As I waited in line, I noticed that most people were being served a steamy light-brown… 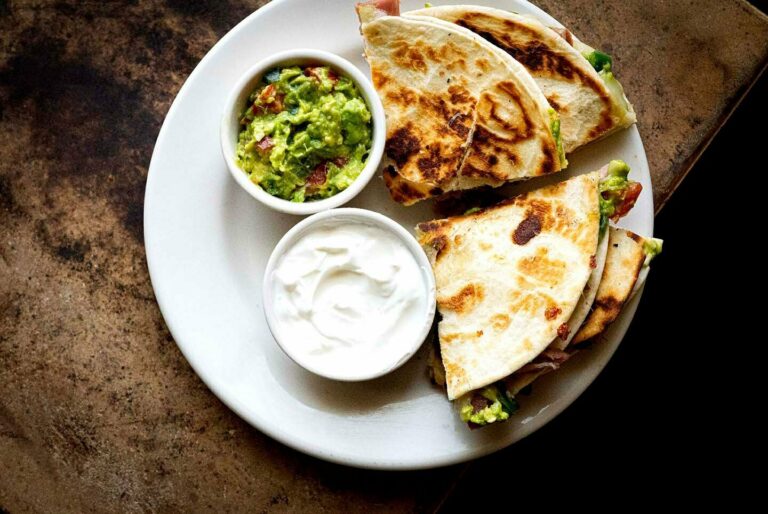 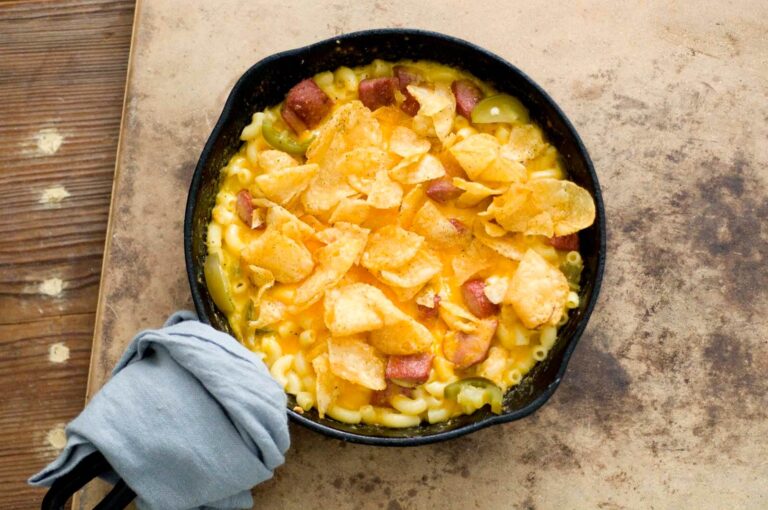 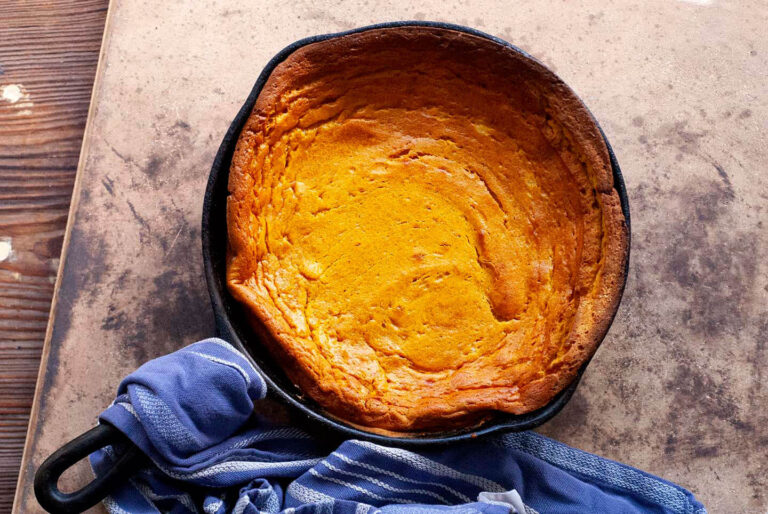 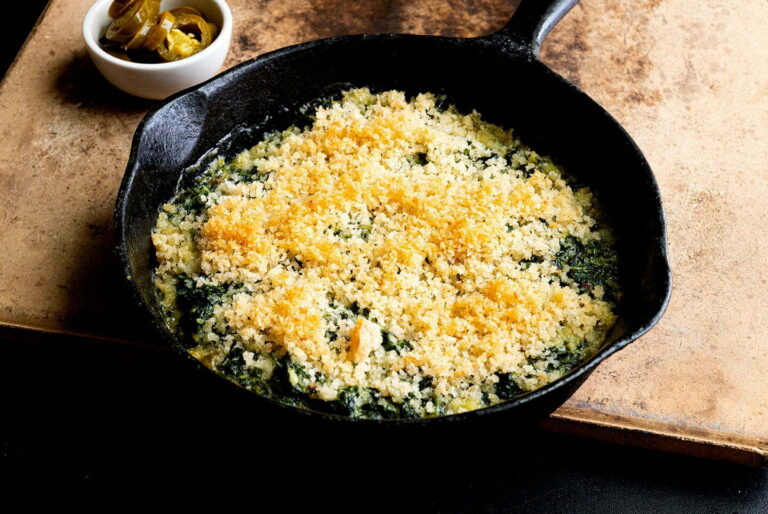 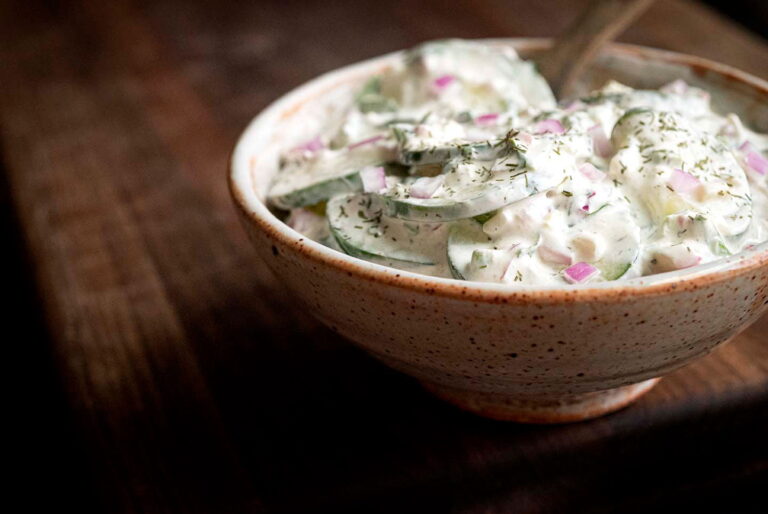 One weekend, friends were getting together for a backyard barbecue. The hosts were providing the main course and they asked their guests to bring a side dish. When discussing what…

Leave a Reply to Justin in Sacramento Cancel reply