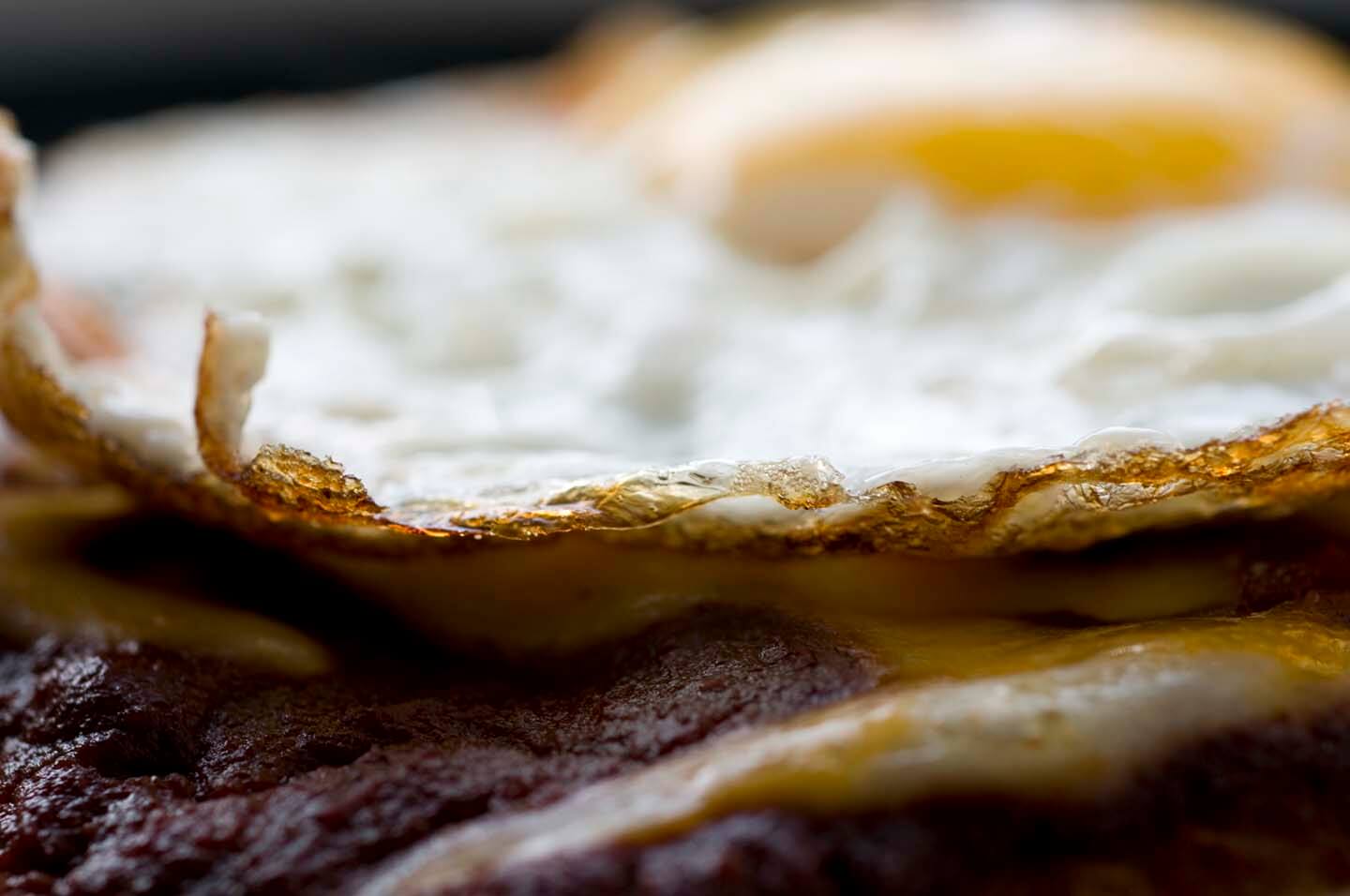 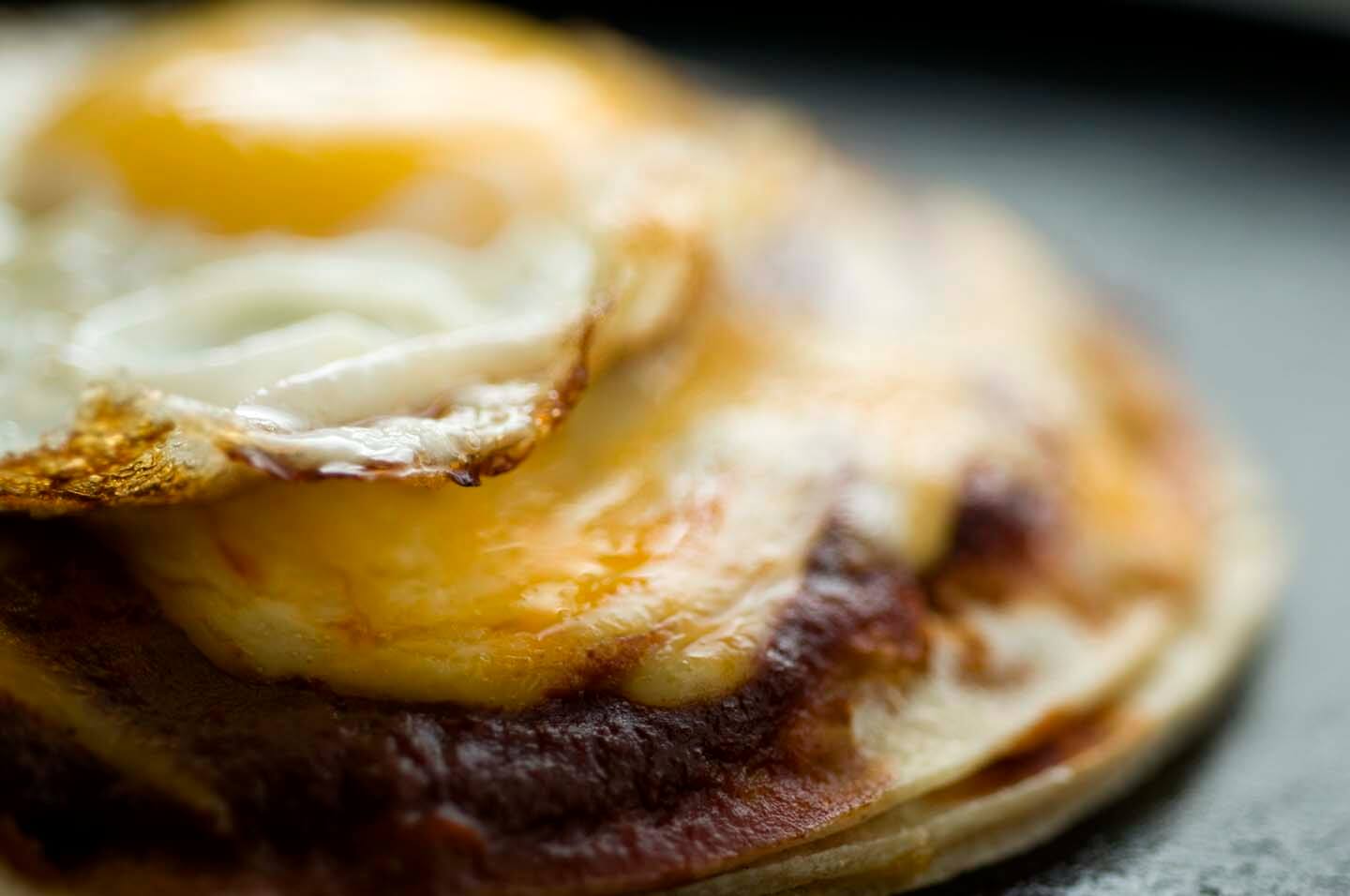 If you’re not familiar with the Old Borunda Café, former owner Tula Borunda Gutierrez is credited with the creation of the Tex-Mex combination plate—you know, the classic No. 1 dinner made up of an enchilada, tamale or a taco, refried beans, and rice. This building is a historical monument to Texas’ native cuisine! 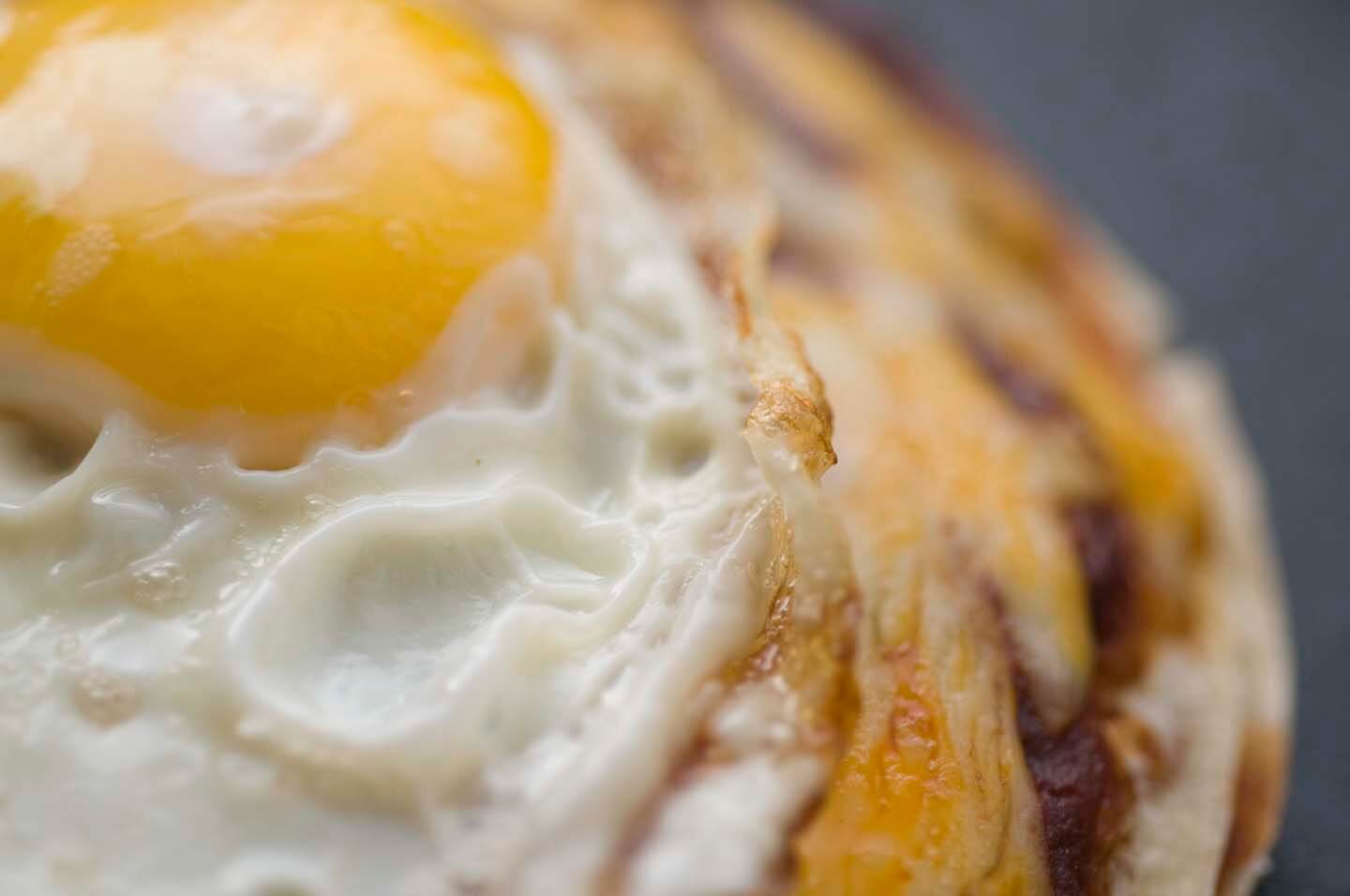 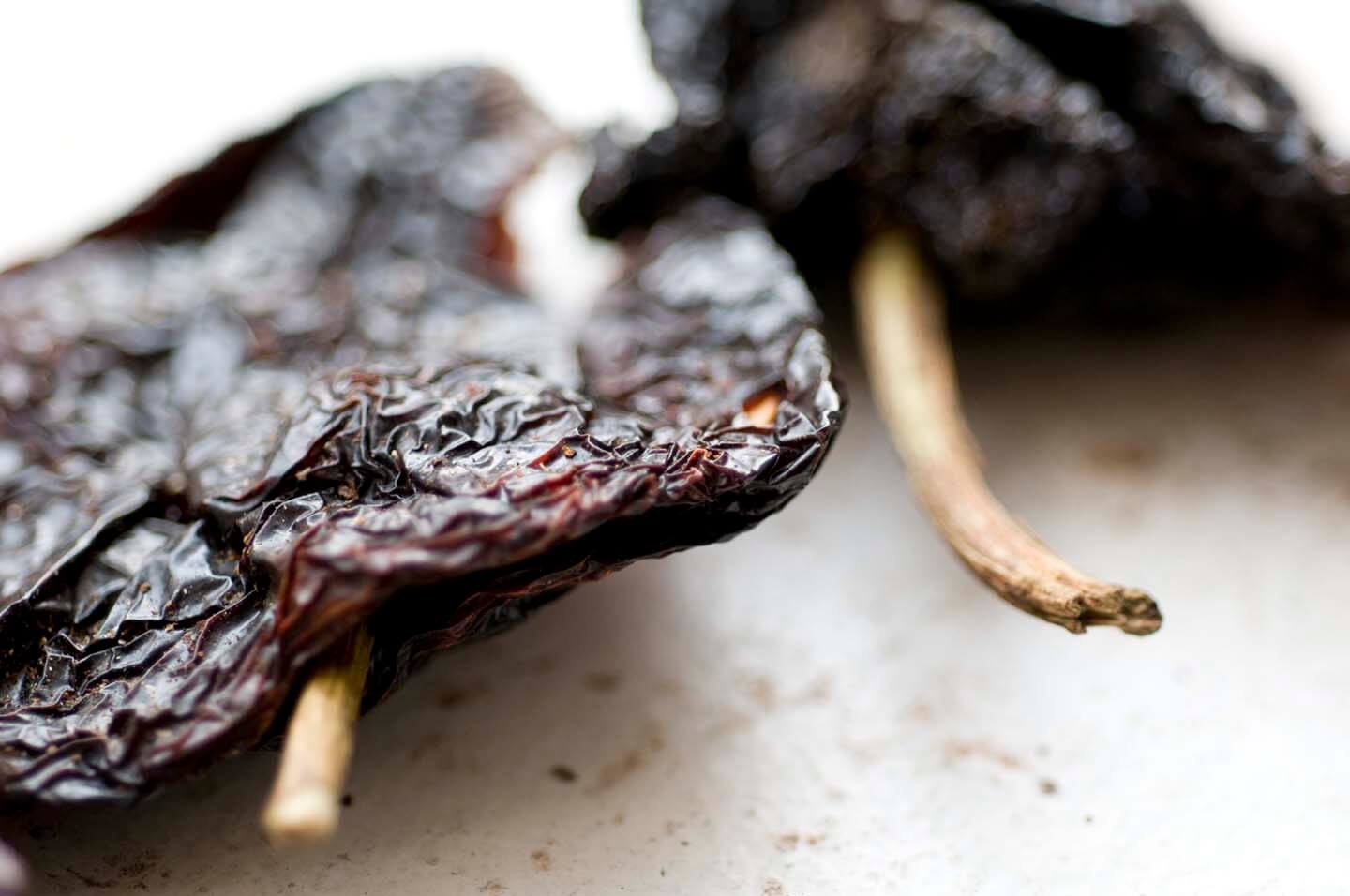