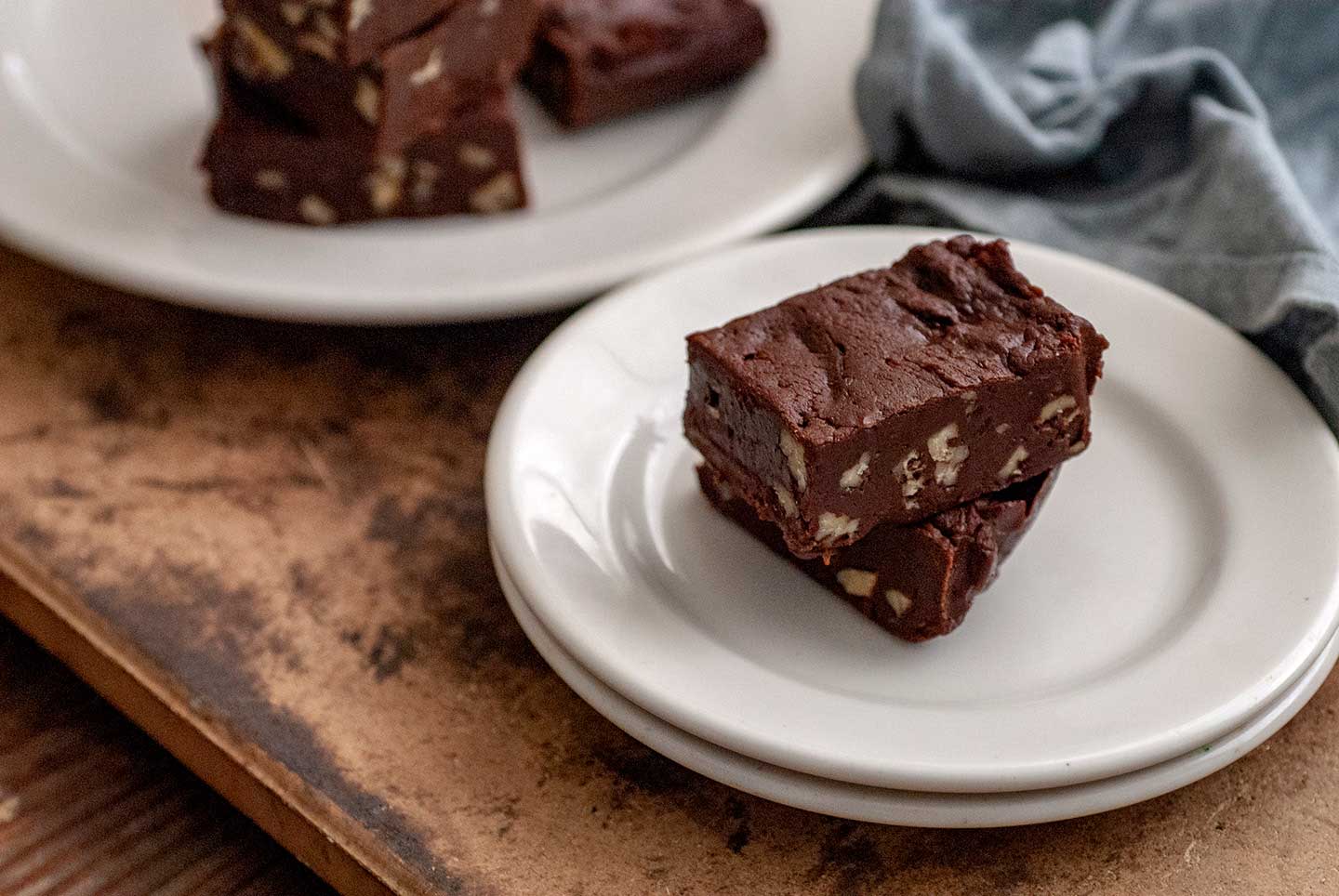 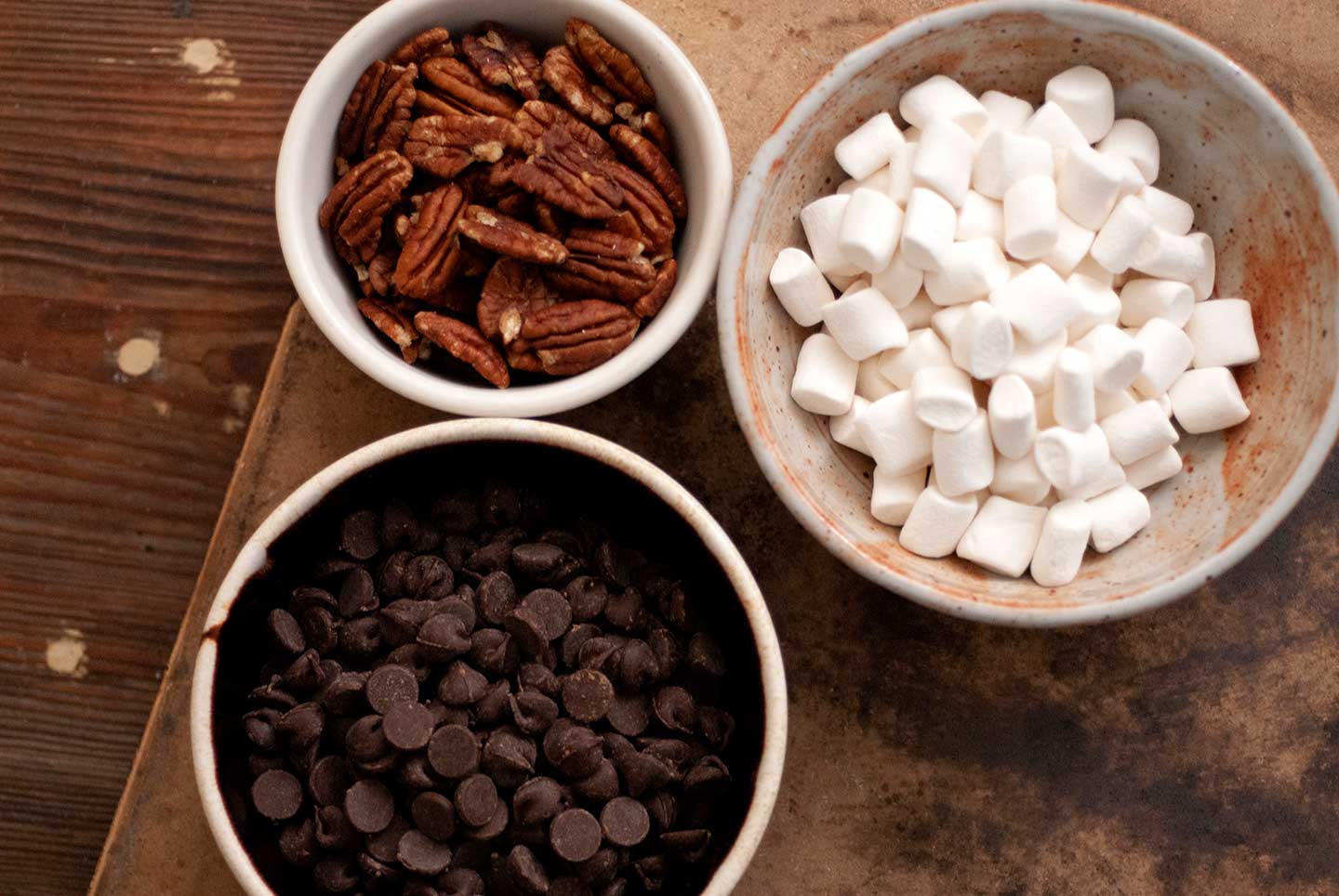 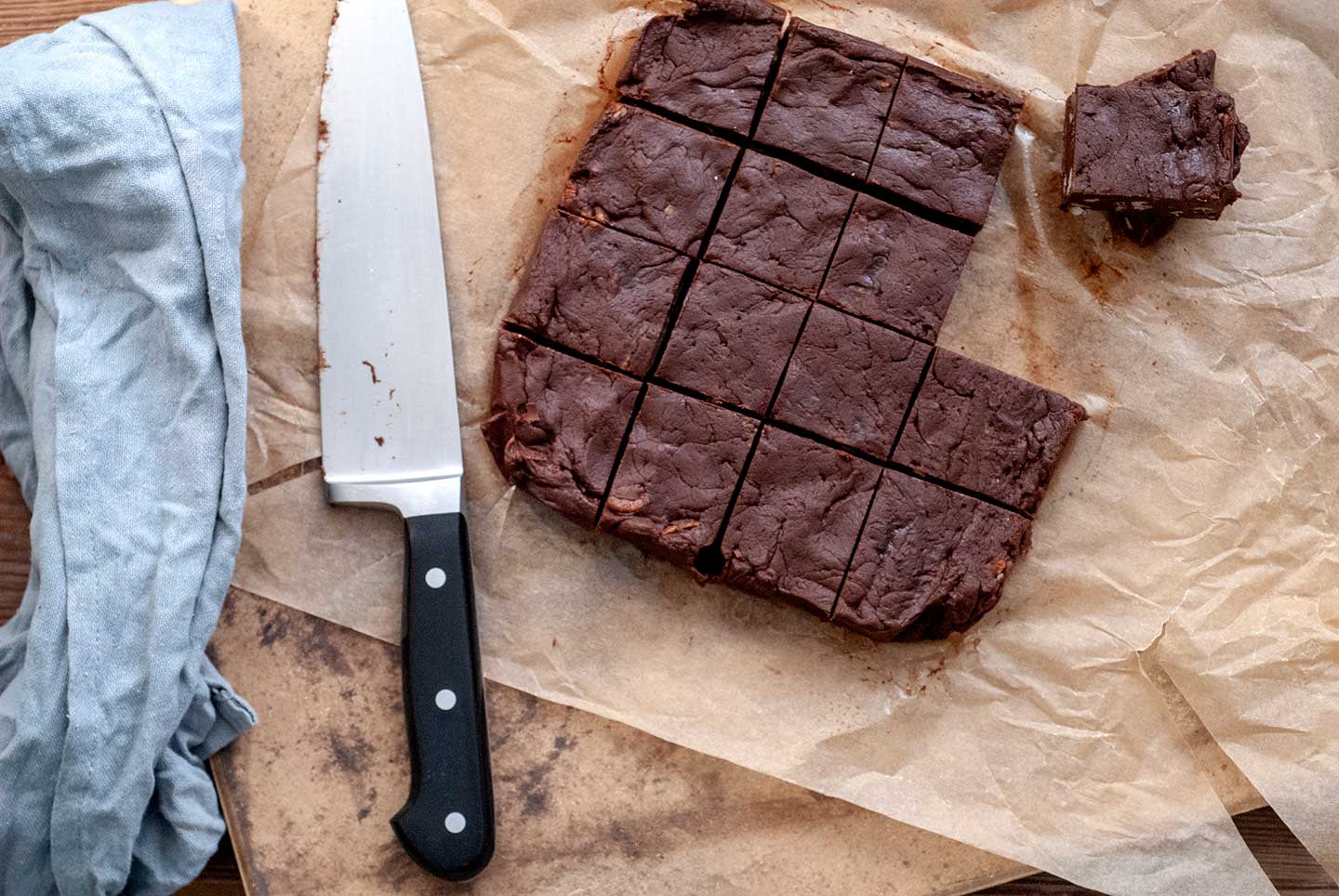 I’m an improvisational cook. This means that I’ll take stock of what I have in the kitchen and then create dishes from what’s available. This method usually works if I’m…