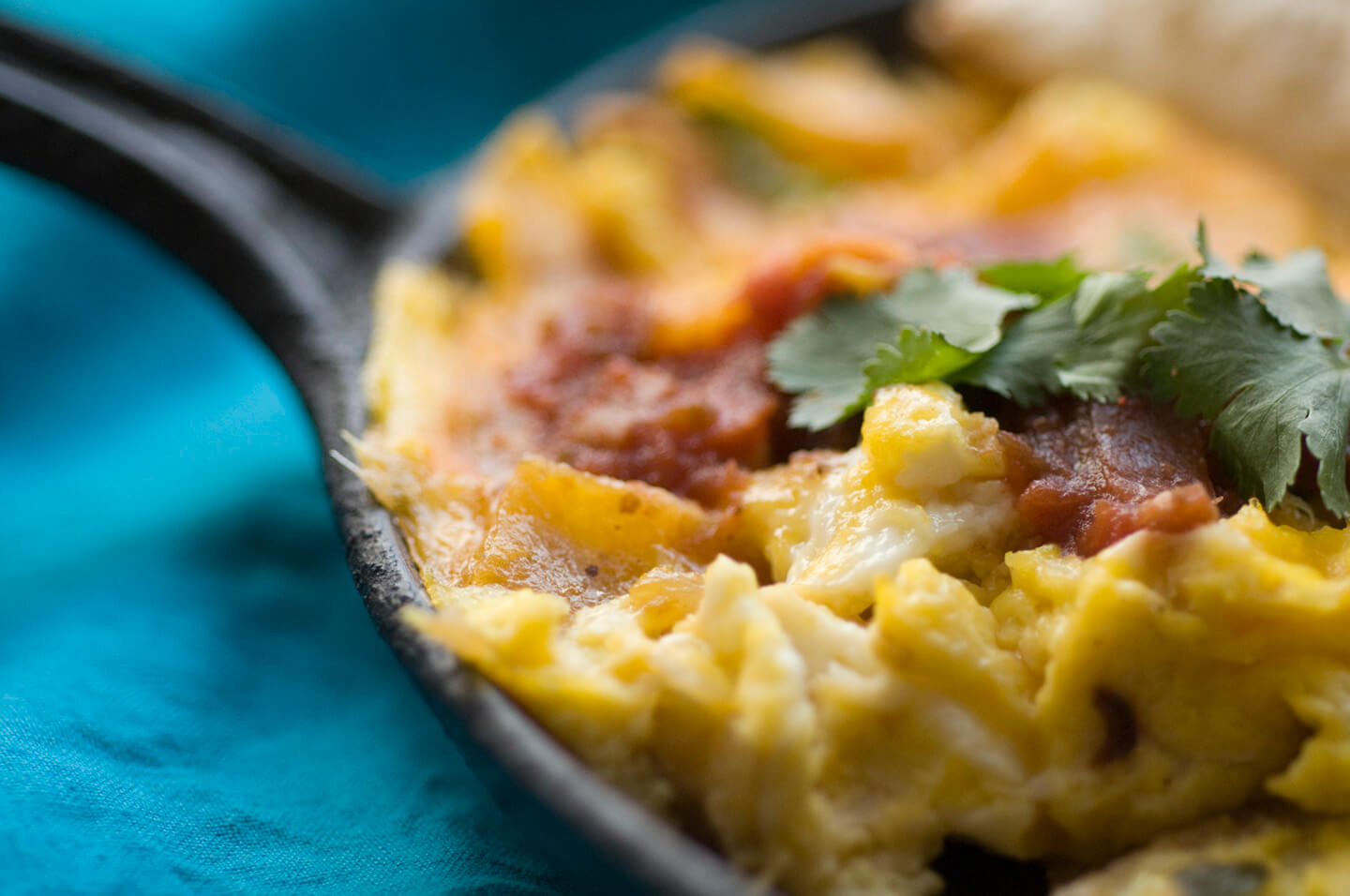 If you’ve ever had breakfast in Austin, chances are you’ve had a plate of migas. This dish of eggs scrambled with fried corn tortilla strips, salsa, and cheese is ubiquitous in some of the Texas capital city’s most popular breakfast spots, including Las Manitas where it’s almost a crime not to order their marvelous migas. I have fond memories of spending lazy mornings in this bustling Congress Avenue diner, scooping spoonfuls of the crunchy, cheesy eggs and bacon-laced refried beans into fluffy flour tortillas. There’s no better way to start the day. 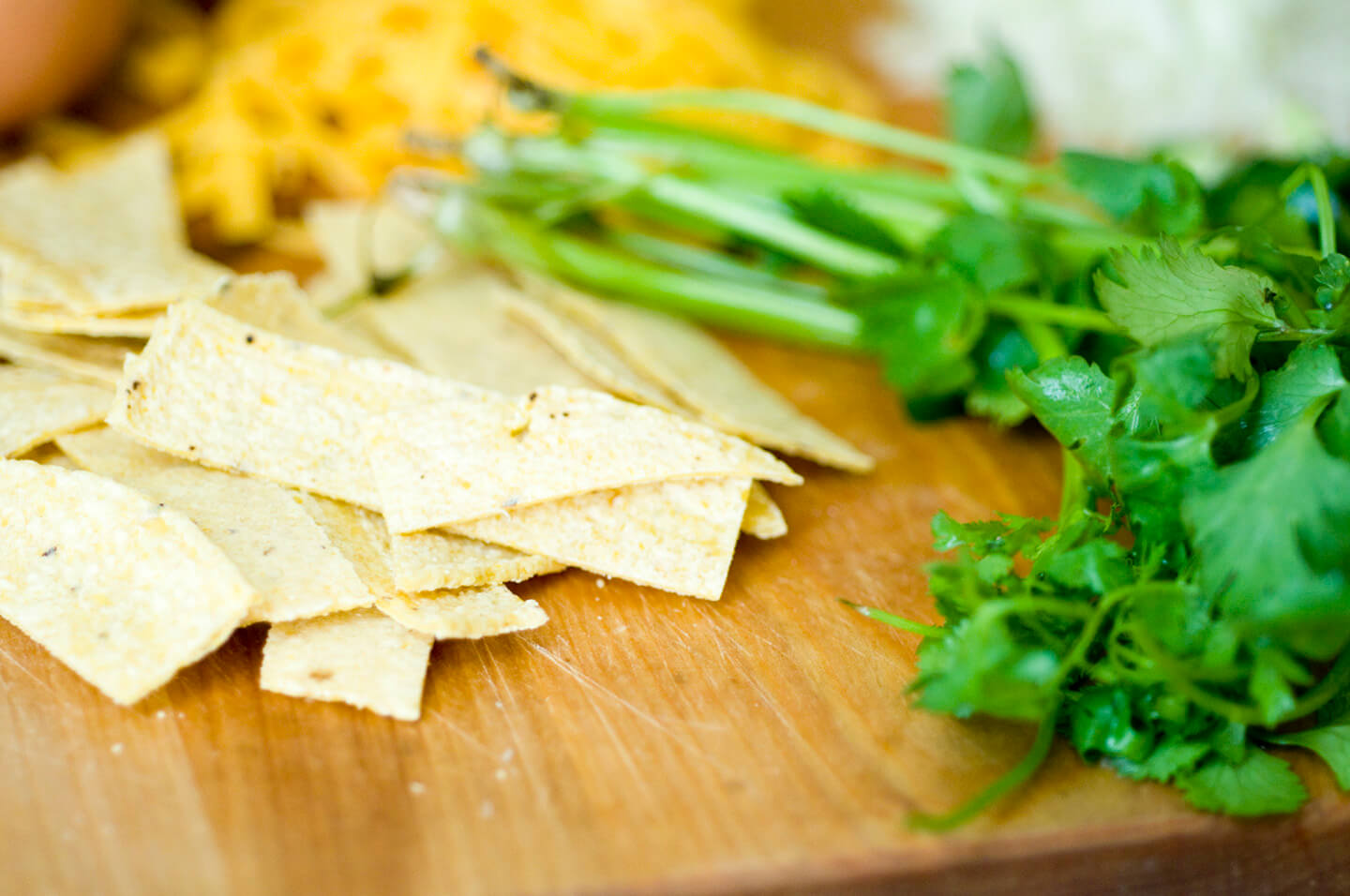 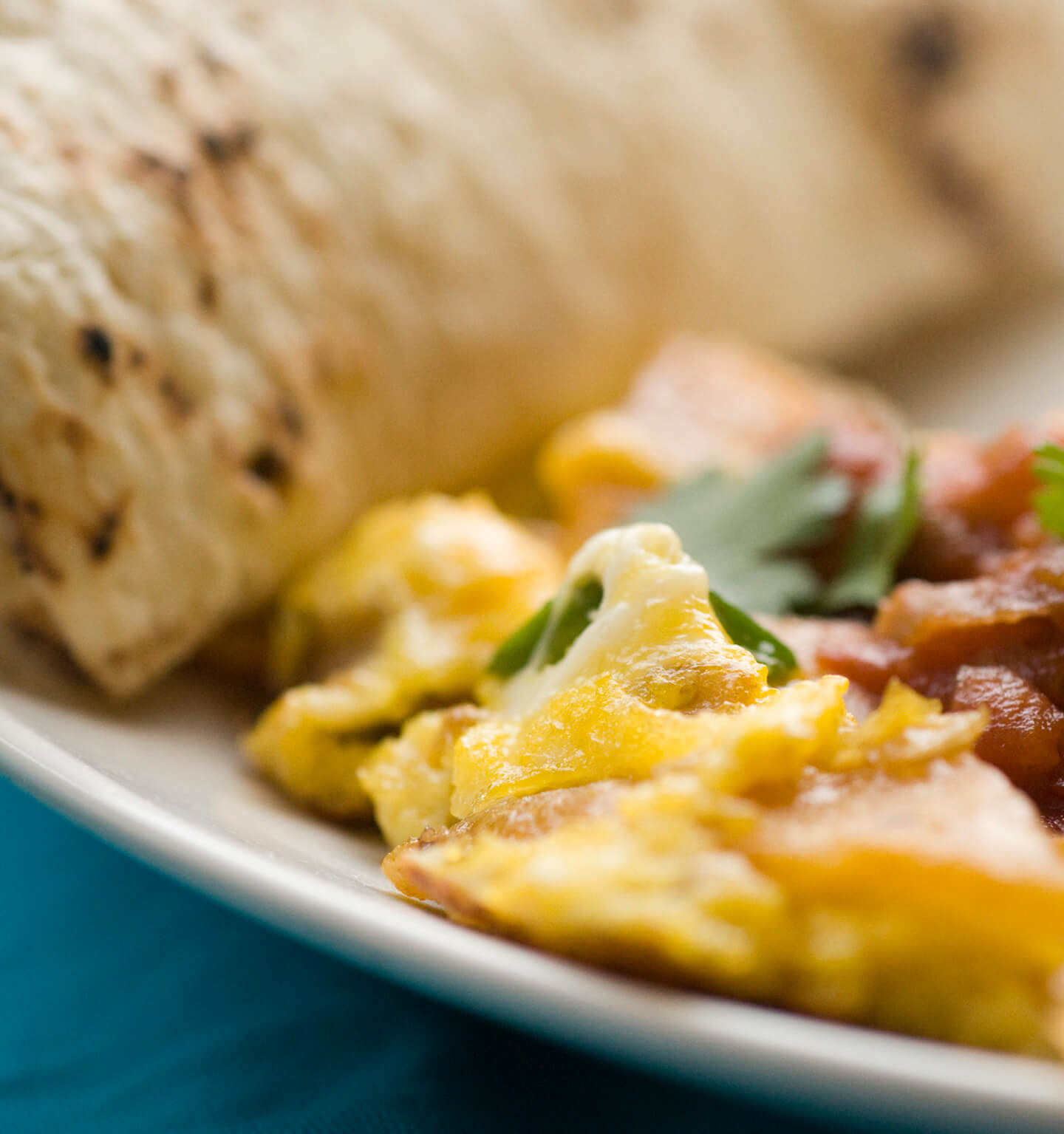 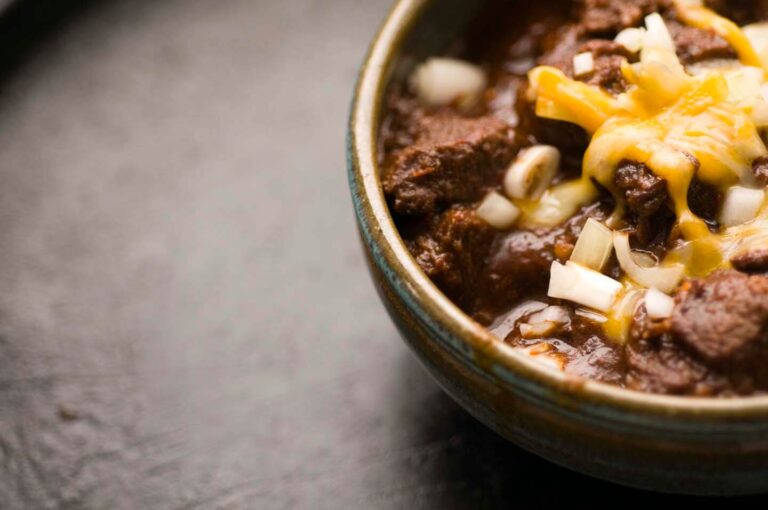 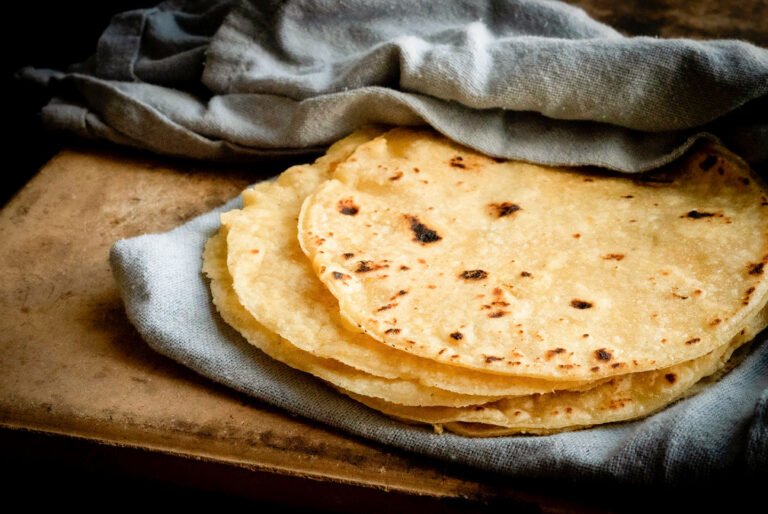 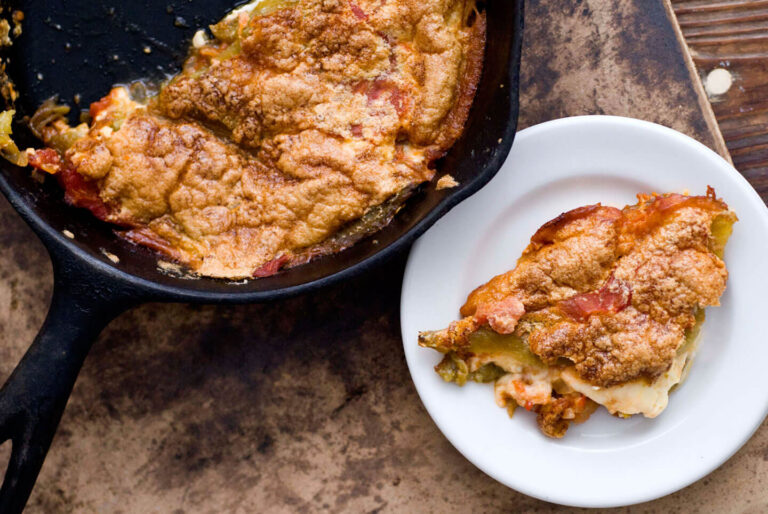 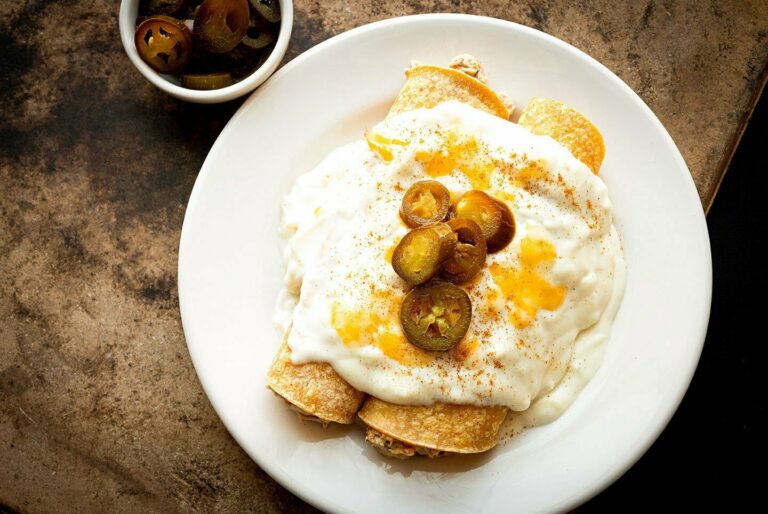 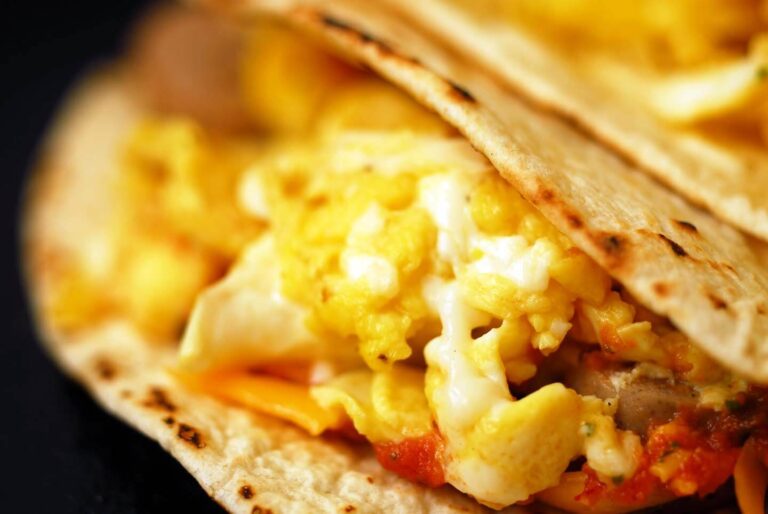 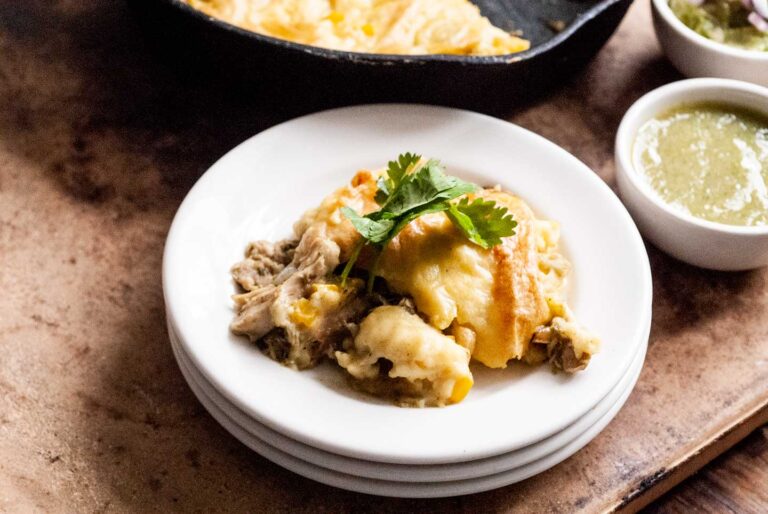