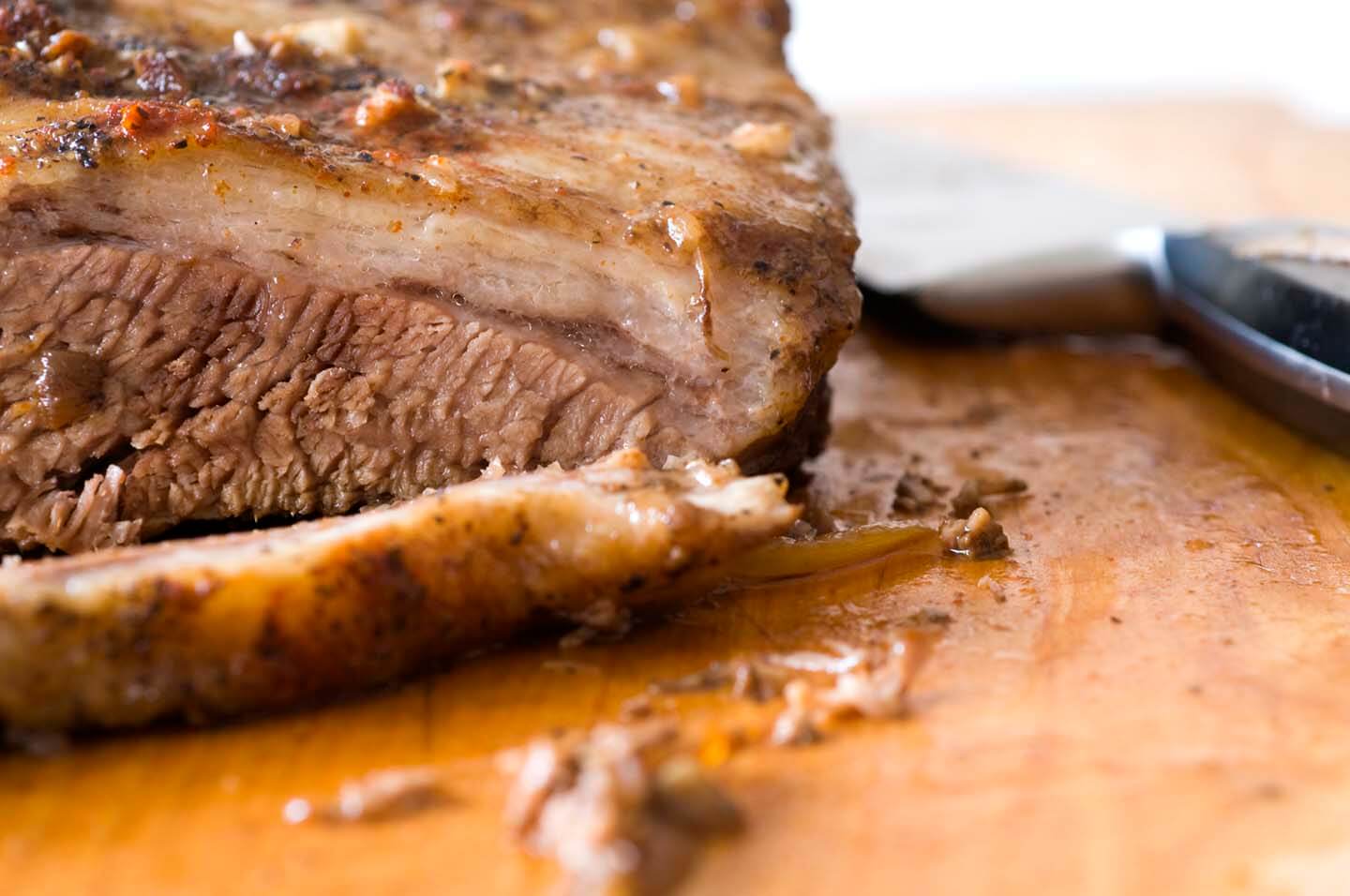 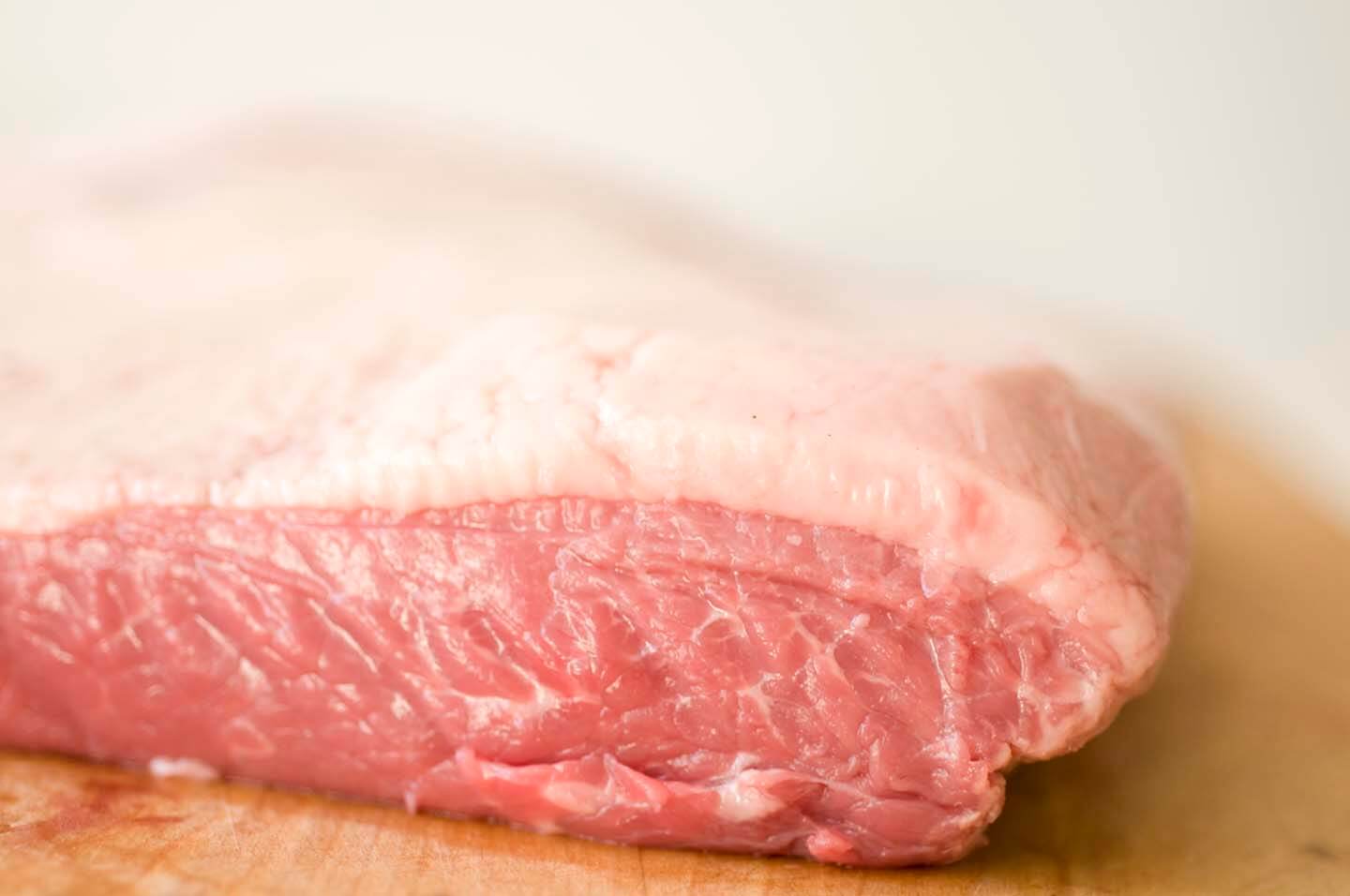 As I grew older, I learned that the choice cut at a Texas barbecue is the brisket—silky and moist, seasoned with ample salt, pepper and smoke. I love both types of briskets, but have been successful in only recreating one type here in my tiny New York City apartment. And even though Mark Bittman wrote in the New York Times that when it comes to your kitchen, size doesn’t matter, I do think that my stovetop smoker is limited to smaller, quicker cuts of meat rather than a brisket. 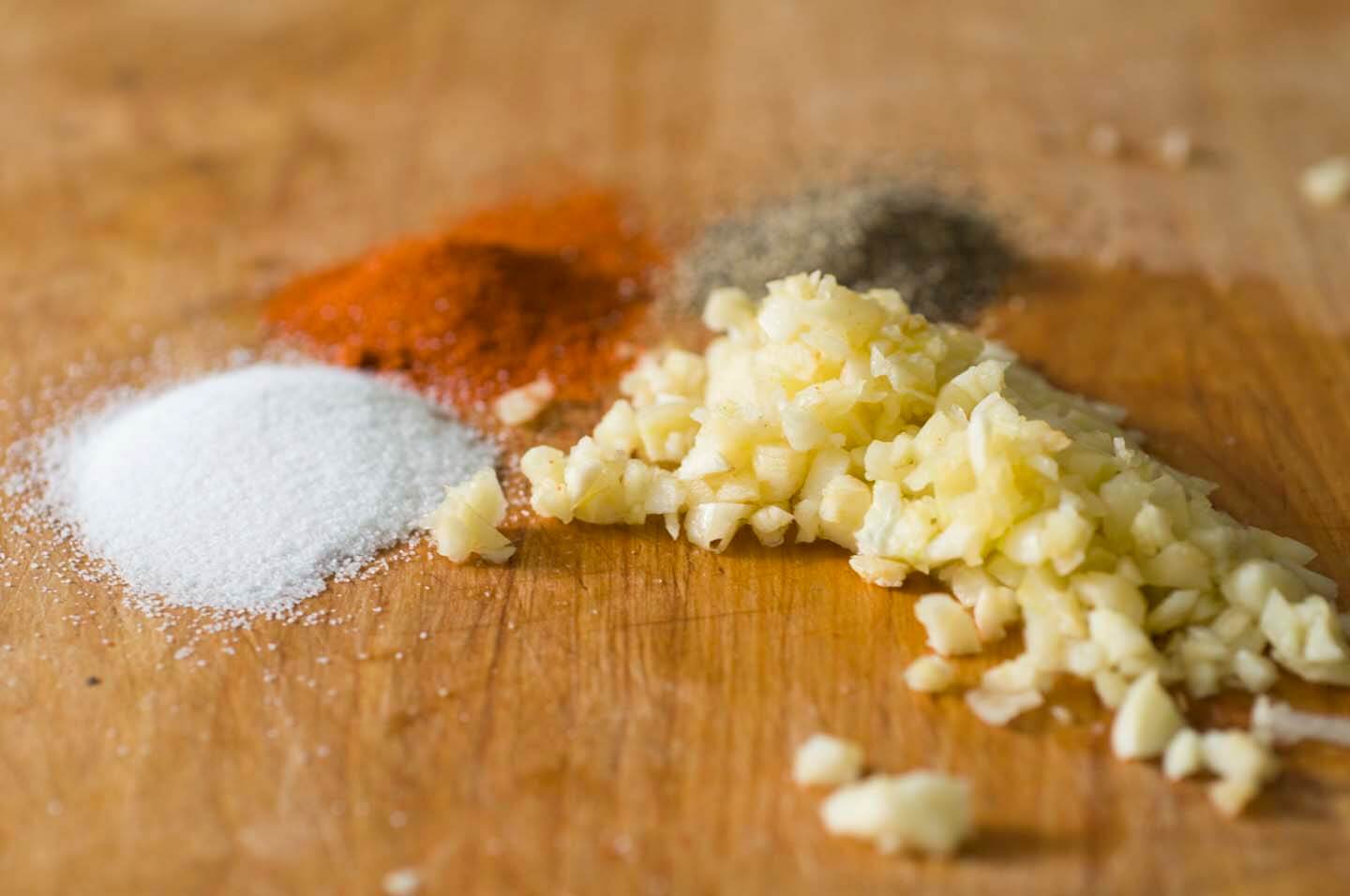 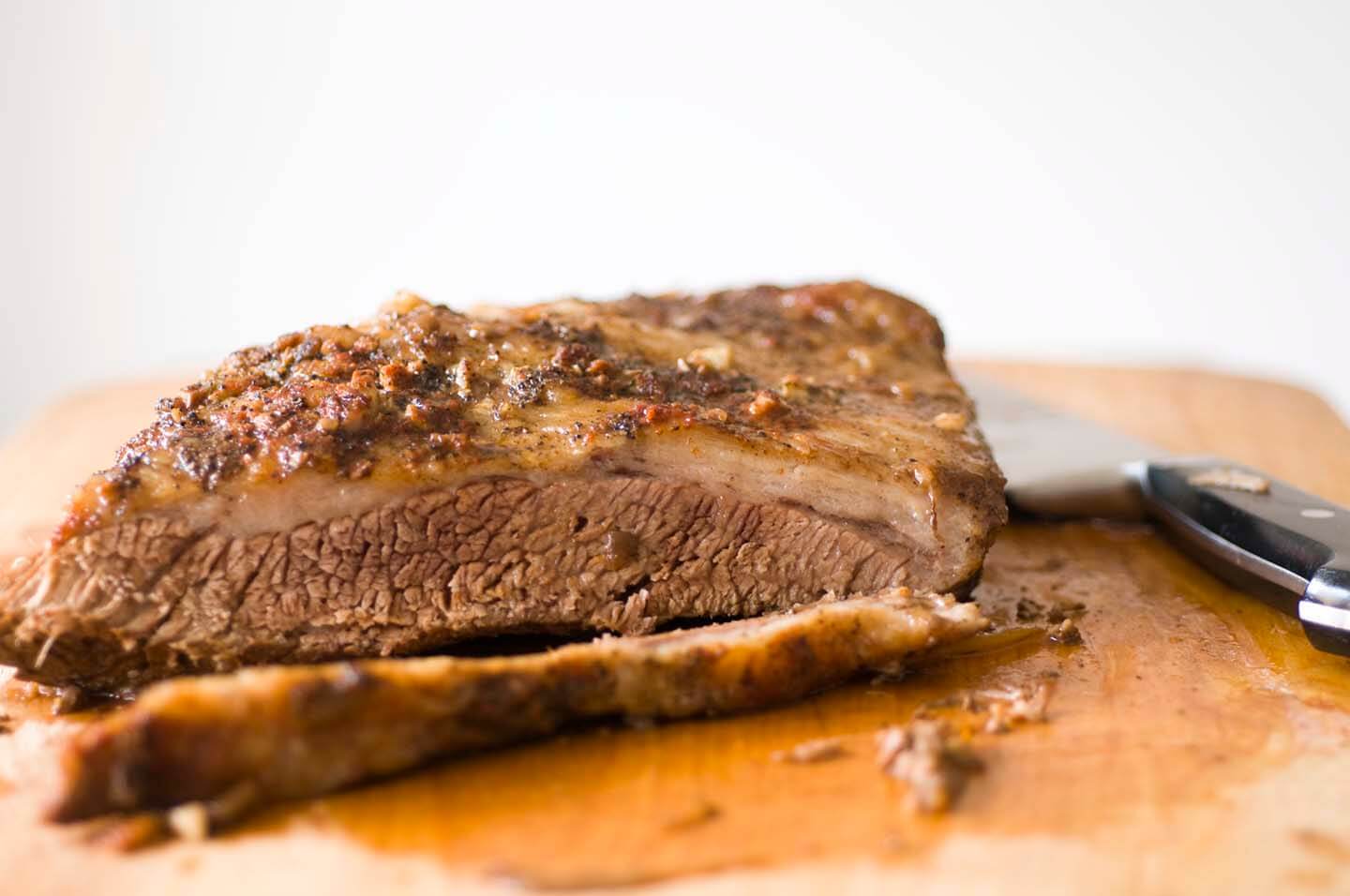