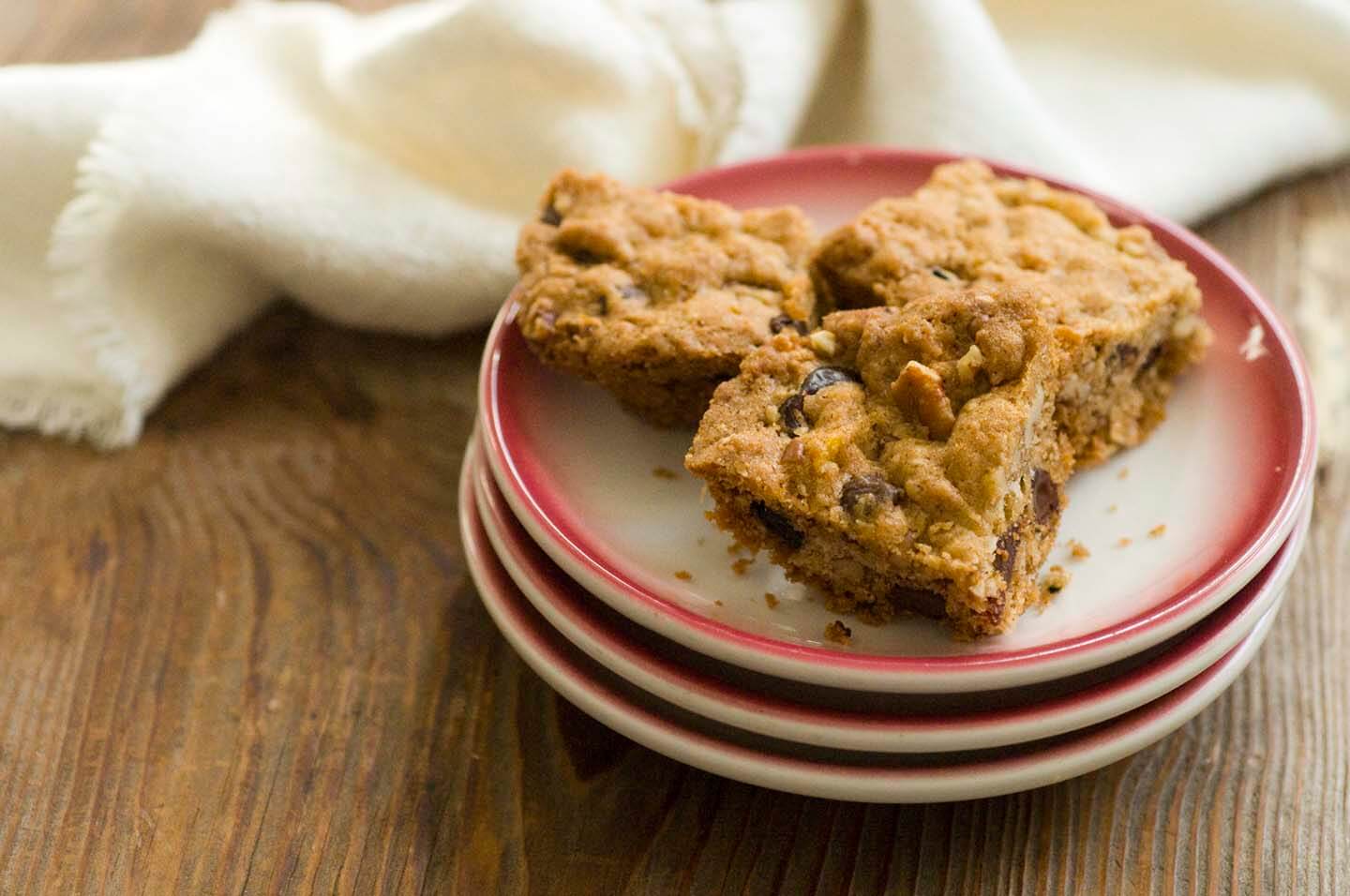 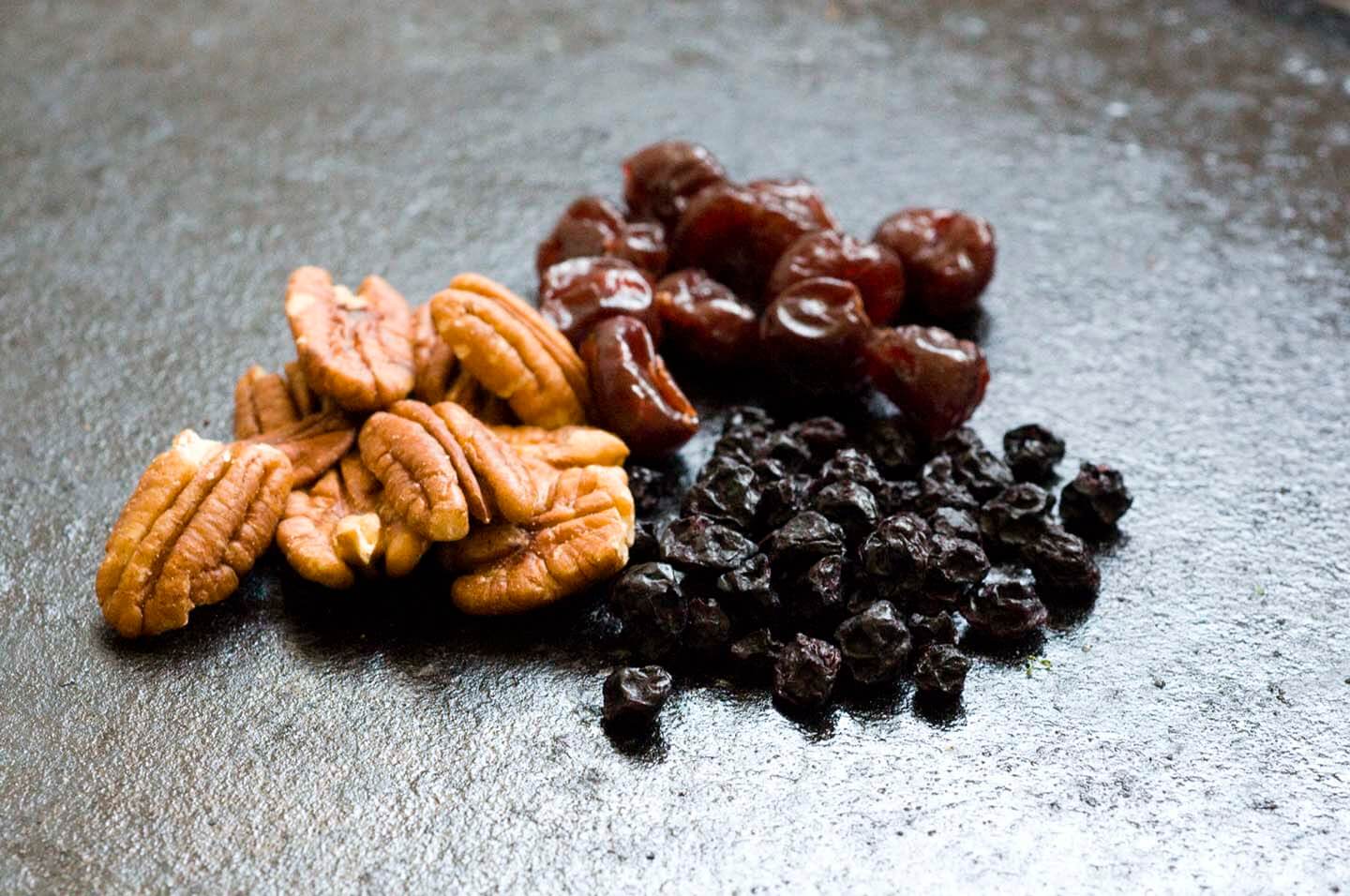 This past week I’ve been in Texas signing booksand meeting so many of you—it’s been a blast. But it’s also been a thrill to see large groups cheering on the home team. 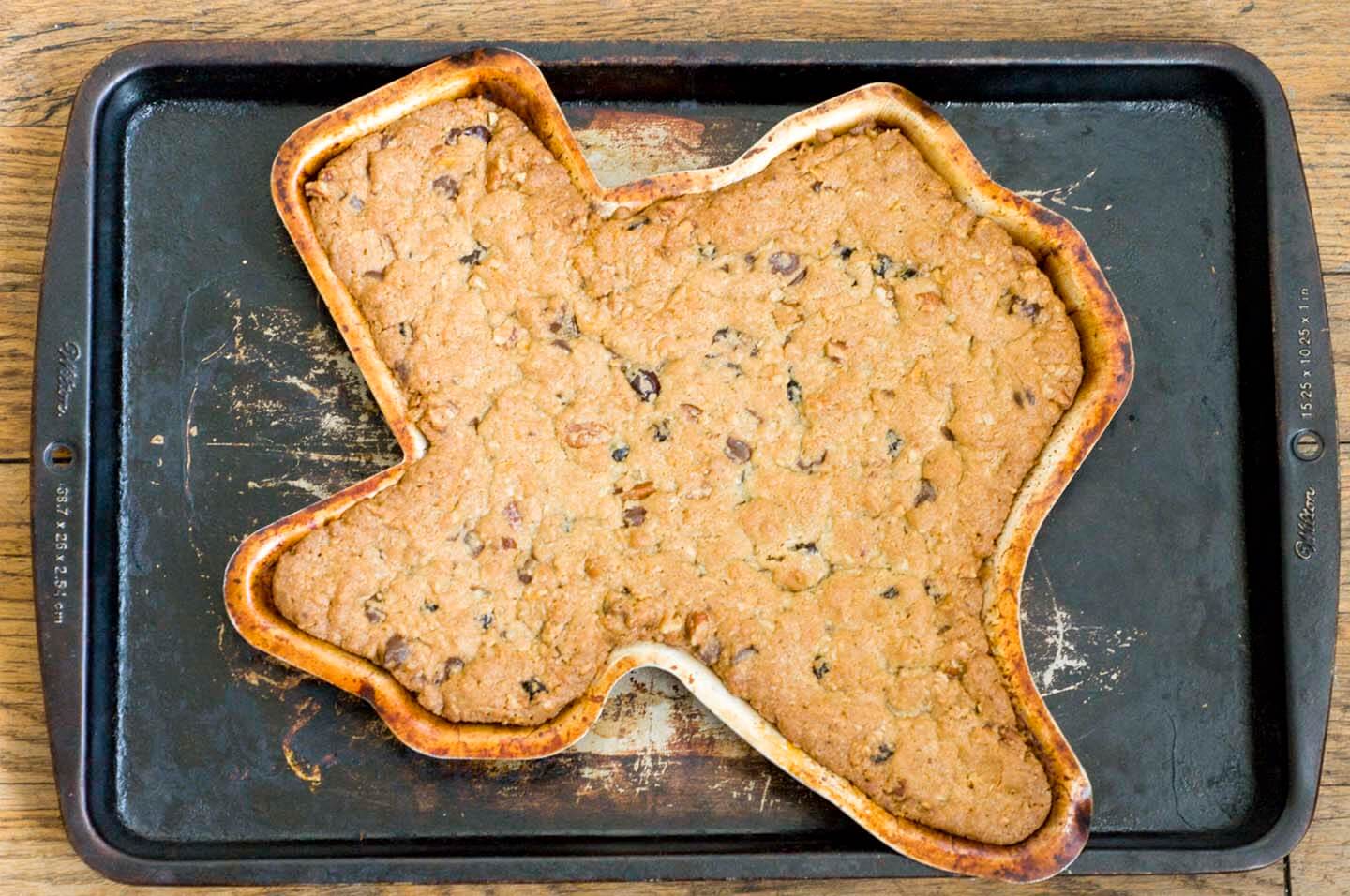