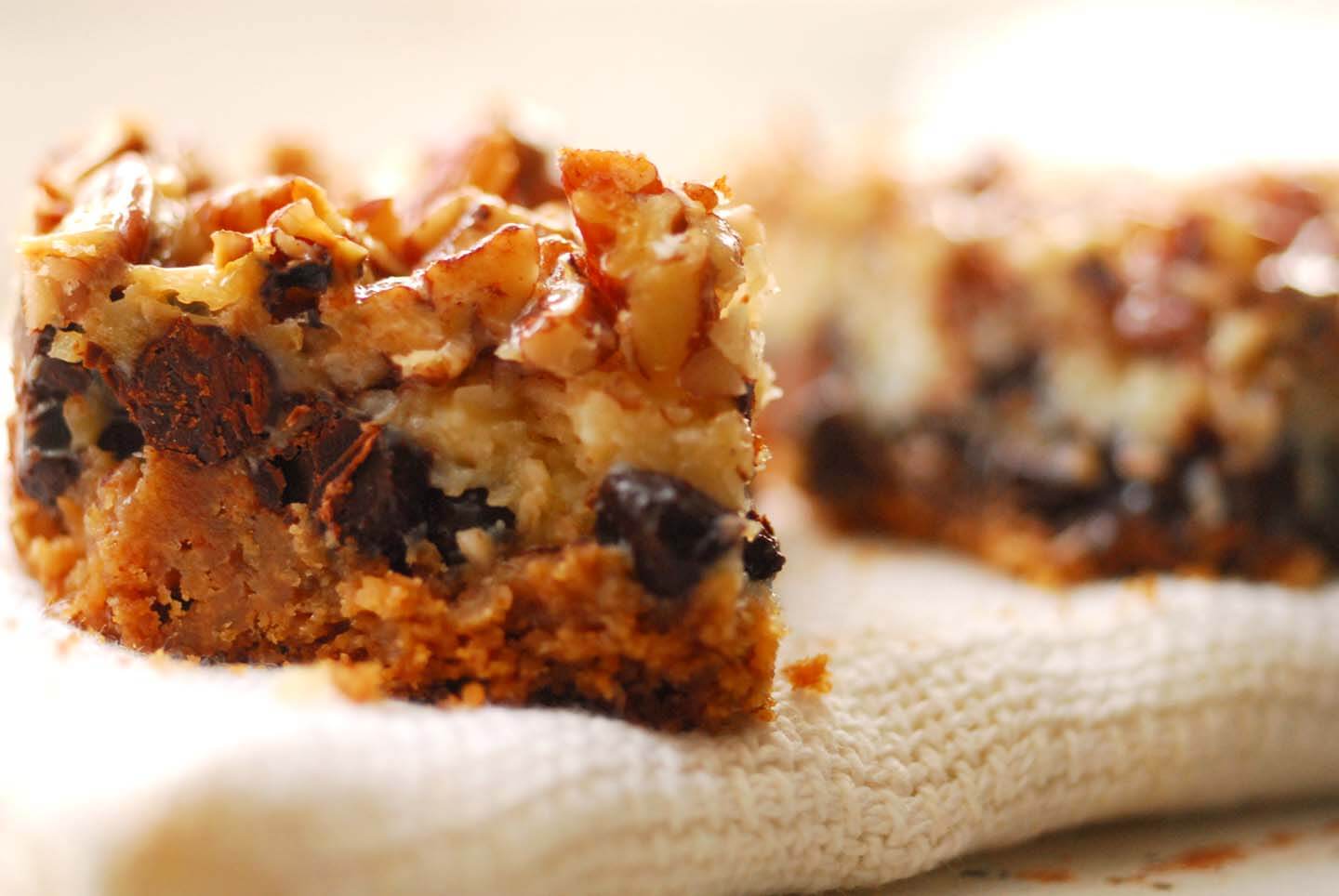 Birthdays at the office used to be grand affairs with cakes, cards and parties thrown for each person on their special day. Unfortunately, a couple of years ago the birthday budget was slashed and no longer was there an endless stream of cupcakes, ice cream, and/or pizza provided on the company dime. 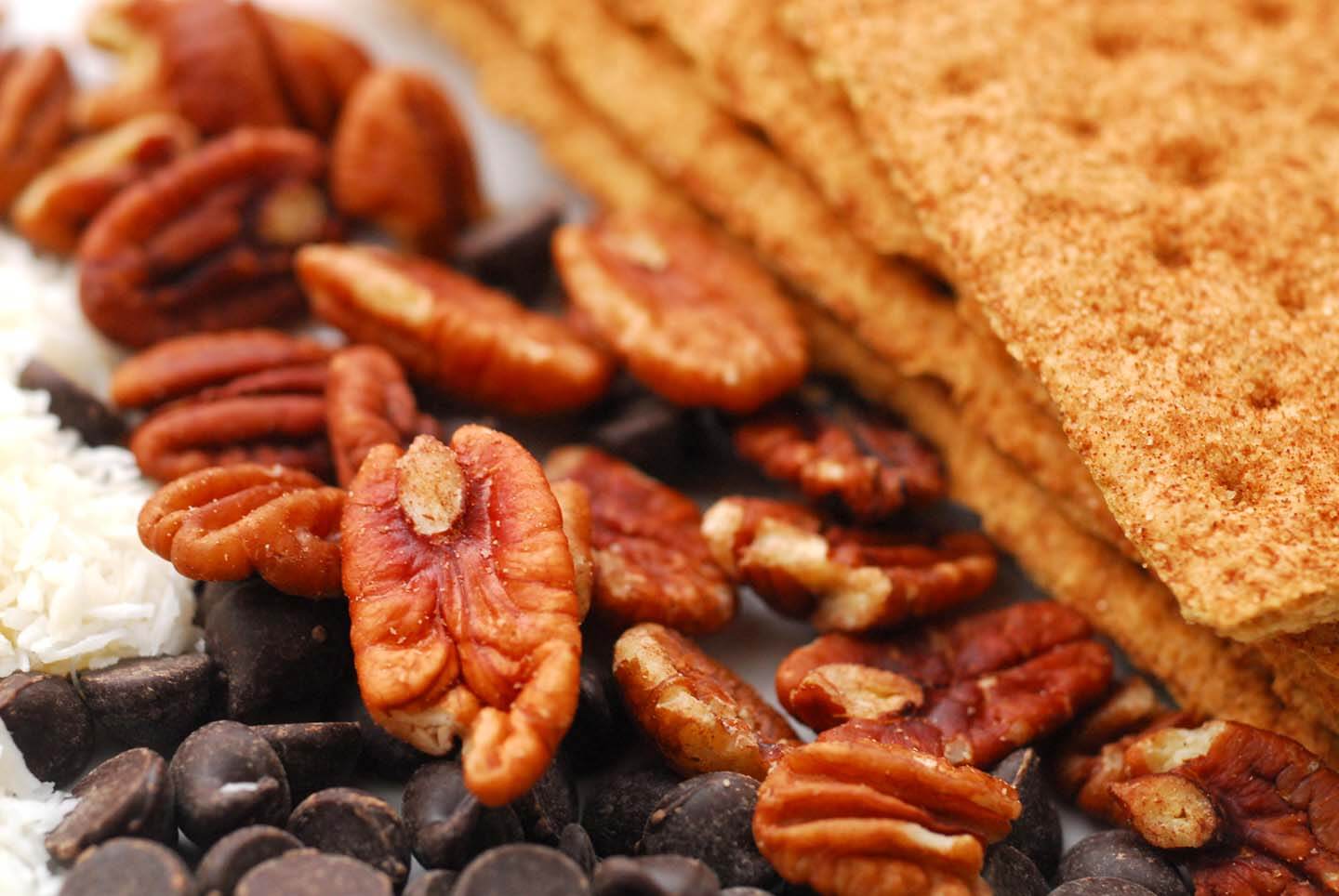 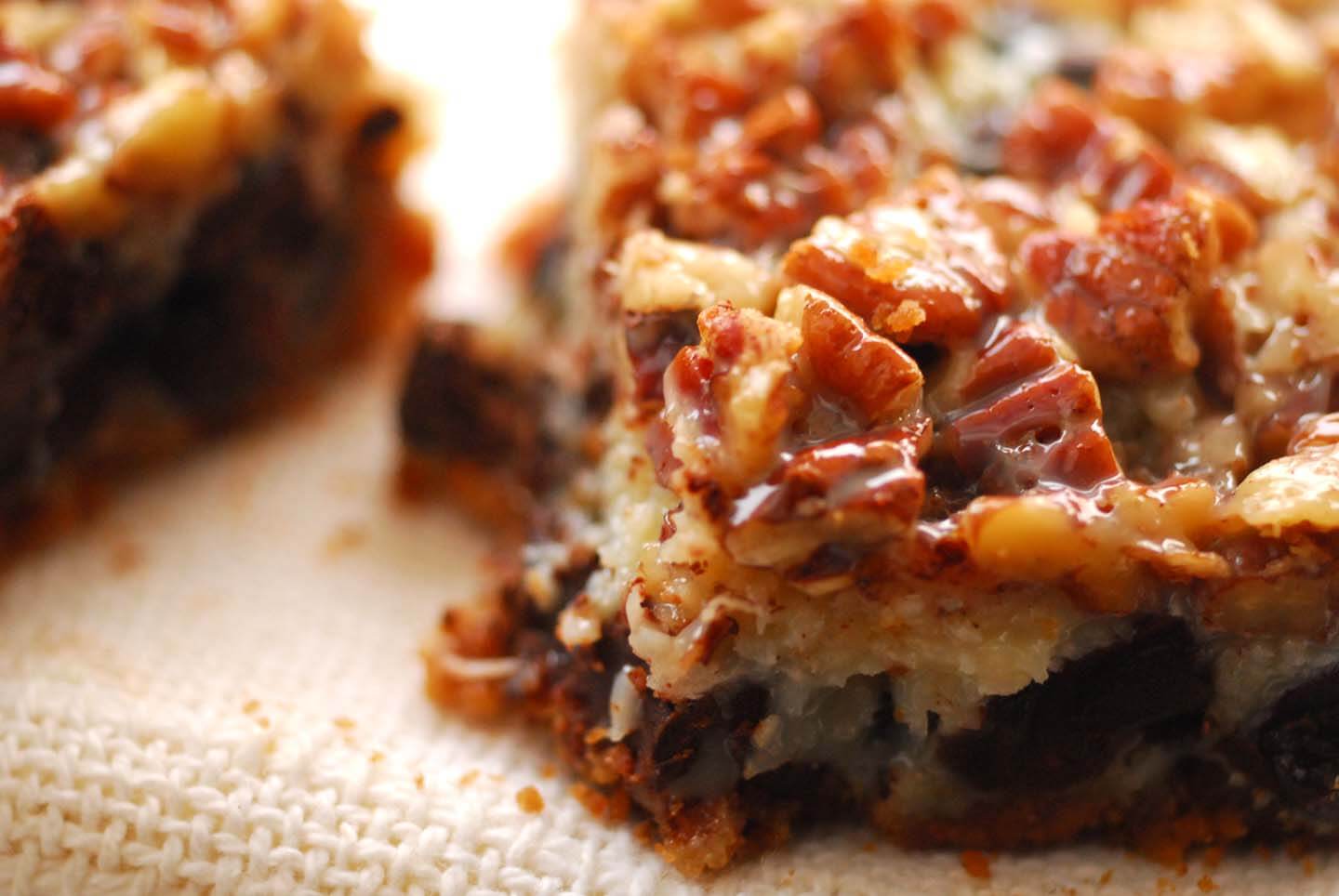