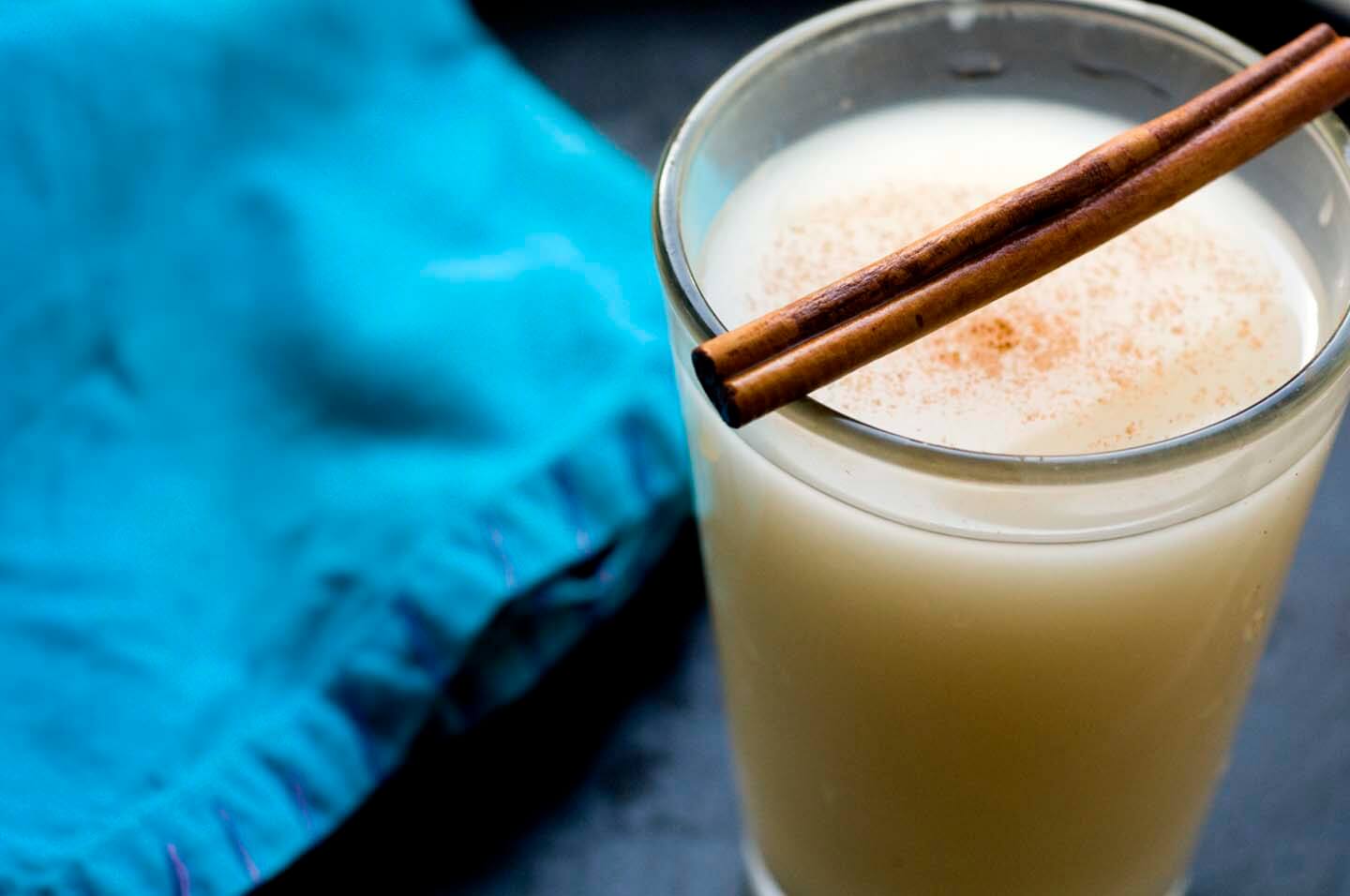 I have to admit that the first time I had horchata was not in Texas. Nope, I had it at here in my New York City neighborhood, at a local Mexican-food cart I frequent on Sundays. Now, this cart doesn’t sell it year round—when it’s cold they have champurrado instead. But recently, when the sun was shining and you didn’t need more than a light jacket to keep the breezes at bay, my vendor beckoned to me and said in Spanish, “At last, I have horchata!”

Horchata is one of those drinks I never really thought about making at home. For me, it’s always been a street treat—a refreshment I’ll grab on warm days when I’m shopping for chiles in Queens or the perfect cool chaser to a fiery taco. 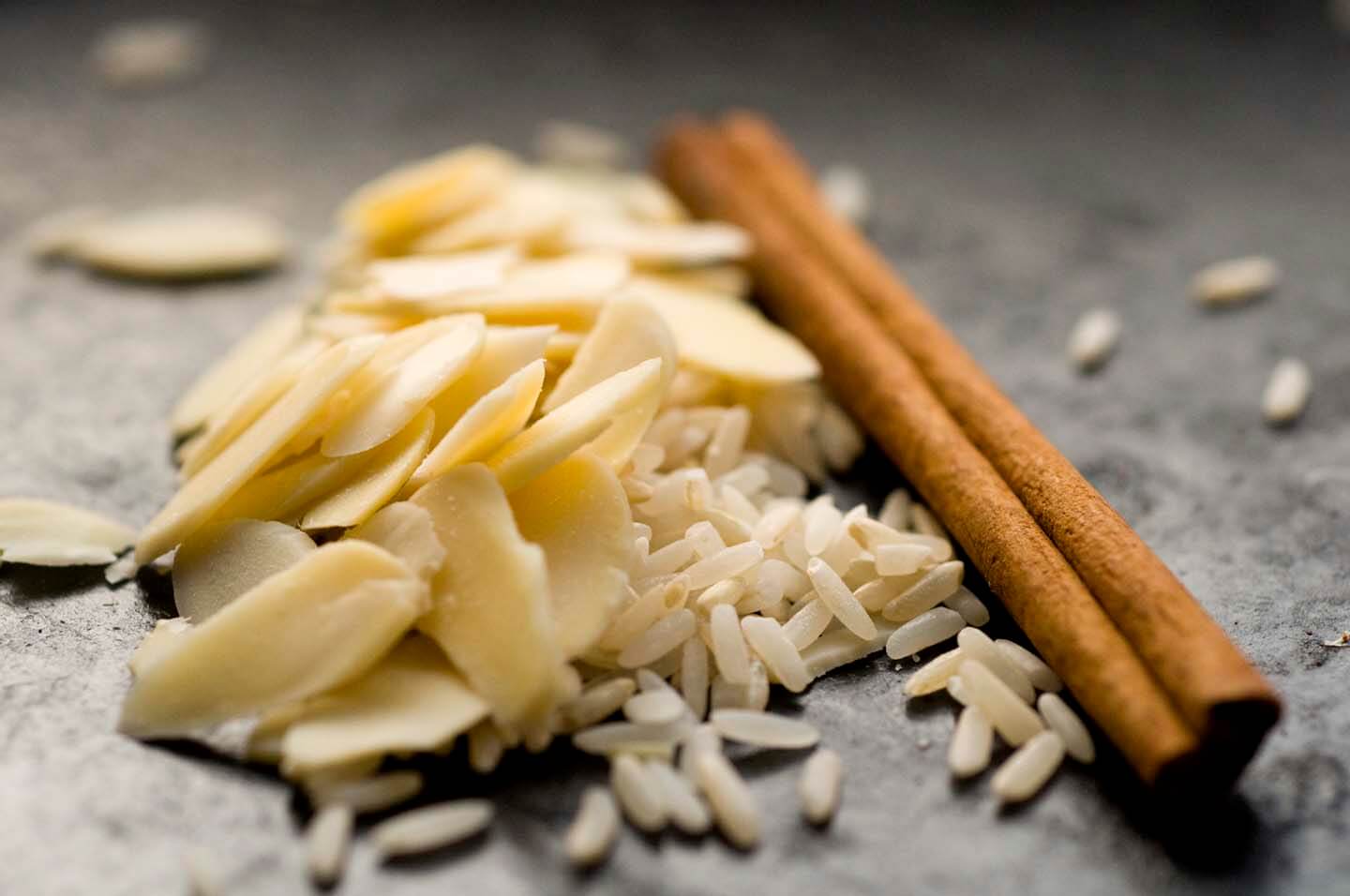 But last week I received an email from a reader who had fallen in love with it when they lived in Texas, but were unable to find it where the now lived. They asked if I had a recipe and so I decided to see what I could find.

Have you ever had horchata? It’s what’s known as an aqua fresca, which is a Mexican beverage that is a blend of sweetened water with fruits, seeds, nuts or grains. On the streets in Mexico City every corner has carts selling these refreshing drinks, but you can also find them in restaurants as well. Take the lunch place I ate at a couple of times. When you sat down, the server greeted you with their agua fresca of the day and this glass was never empty as the server was vigilant in keeping it filled. The presentation and ritual reminded me of how Texans drink their iced tea—a bottomless glass of cool, invigorating liquid that goes with everything, especially spicy dishes.

Horchata is very creamy and the first time I drank it I thought it was made with milk. But instead it’s a dairy-free combination of rice, almonds, sugar and water. Most will throw in some cinnamon, vanilla and lime for added depth and flavor as well. When researching recipes, I found that there was little variation in method—you just soak pulverized rice with blanched almonds overnight, blend it with water, strain it and enjoy. Sure, you have to be a little patient, but horchata is well worth the wait. 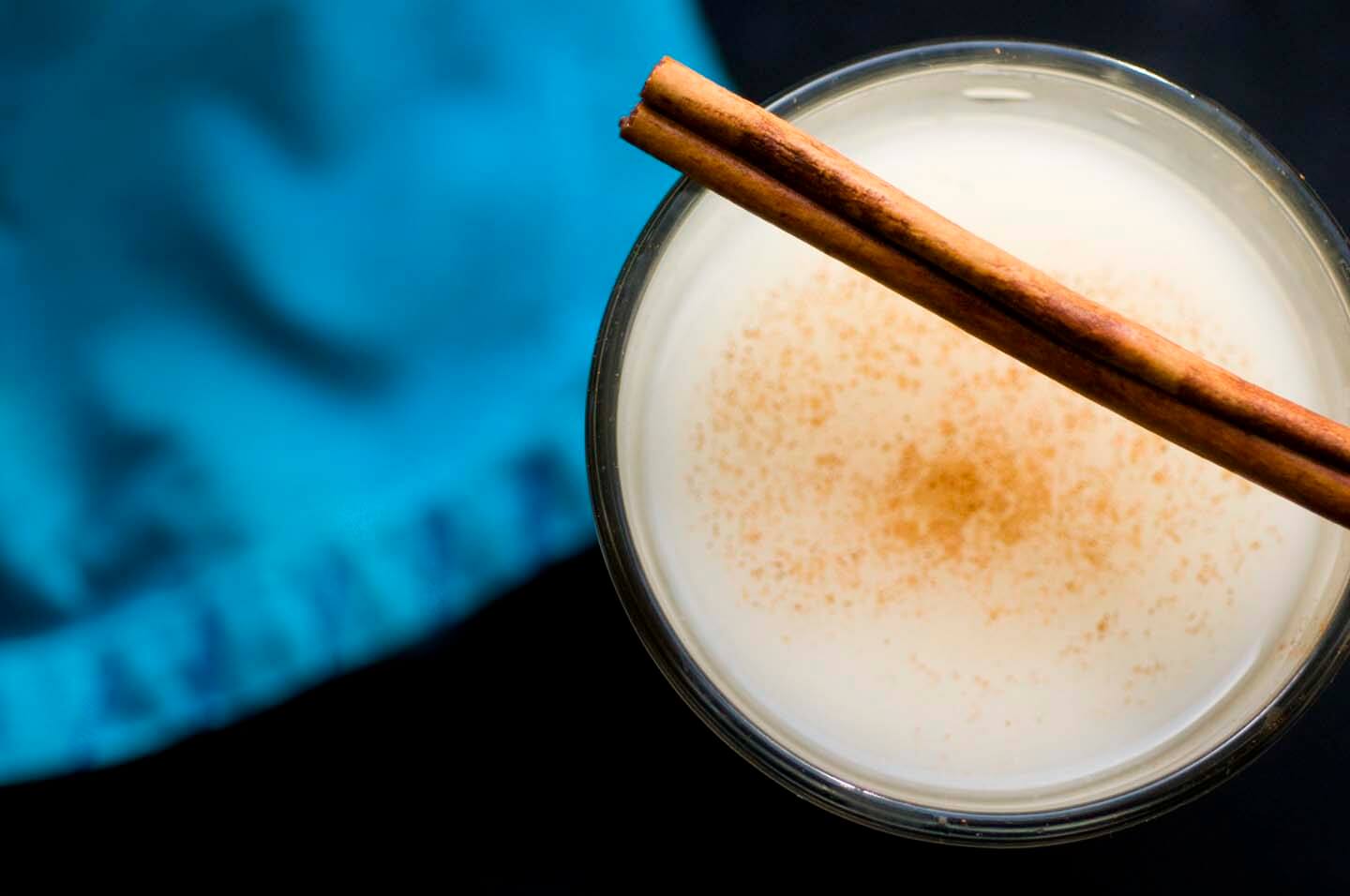 In the warmer months you’ll always find a pitcher of iced tea in my refrigerator. But I’ll need to make room as I now plan on keeping a pitcher of horchata in there as well. Sure, I won’t stop drinking horchata on the street—I’ll need something to wash down the tacos and tamales—but now that I know how simple it is to make at home there’s no reason why I can’t enjoy it at any time.