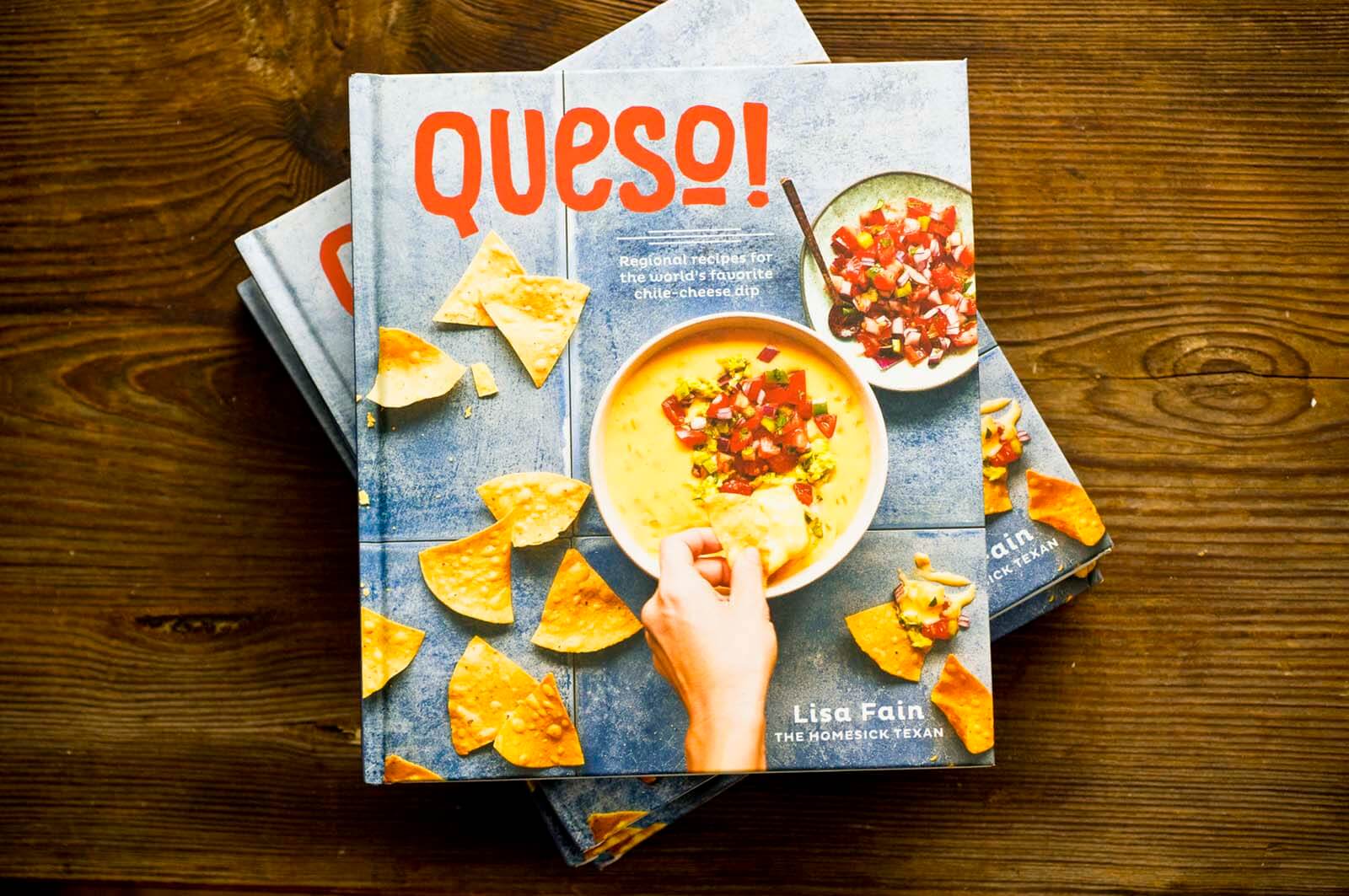 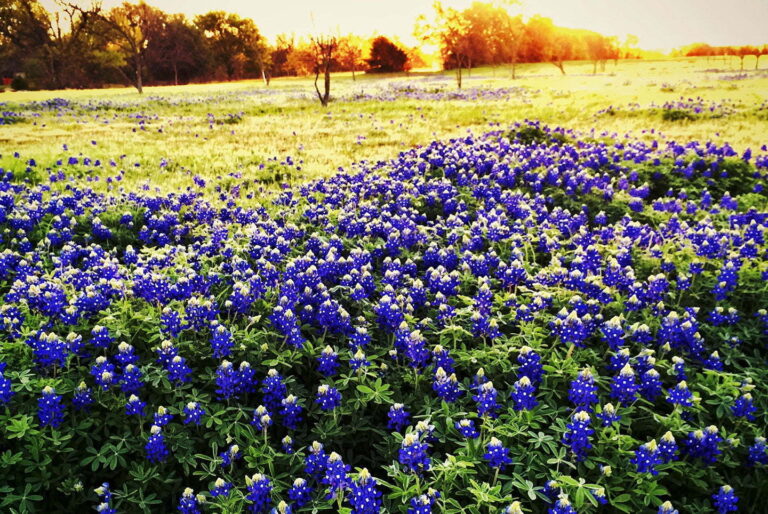 Two years ago, I launched the Homesick Texan subscription program to keep the site running. Ad revenue had sputtered, and I was using my savings to keep Homesick Texan going…. 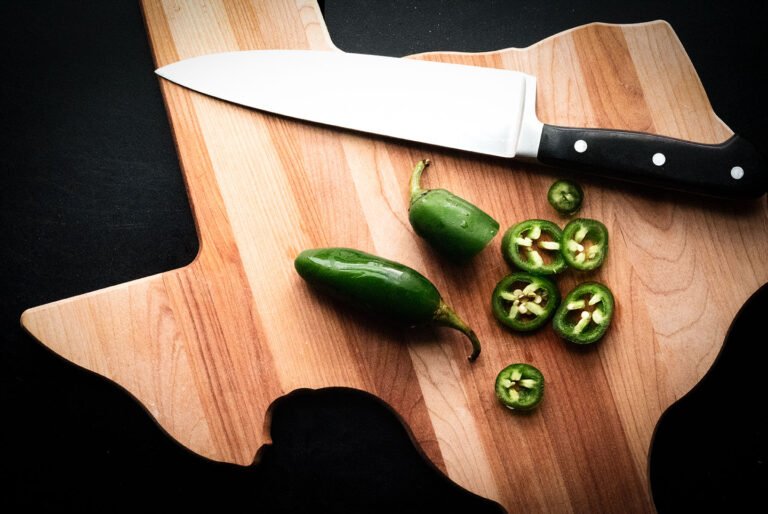 Four years ago, I launched the Homesick Texan subscription program. At the time, a decline in ad revenue had me using my savings to keep the site afloat, and I was… 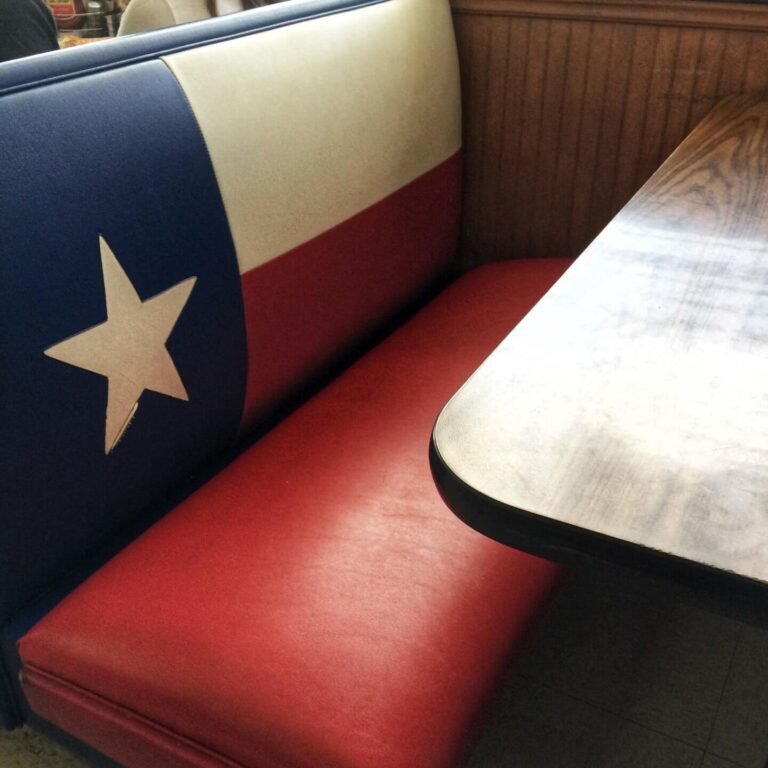 The morning after Thanksgiving, as I was preparing to leave my grandma’s and head to Love Field to fly back to New York, I looked into my purse and saw… 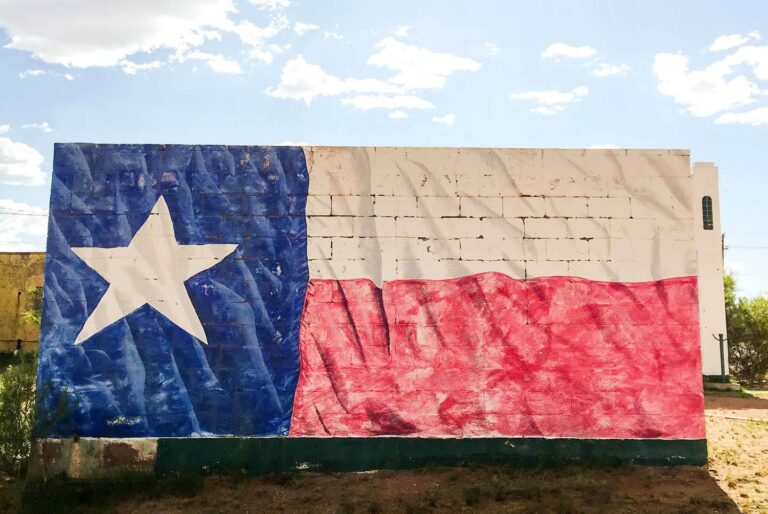 A year ago, I made a wild decision. I began offering a subscription program to help support the running of Homesick Texan. Now, for many independent online publishers, this isn’t… 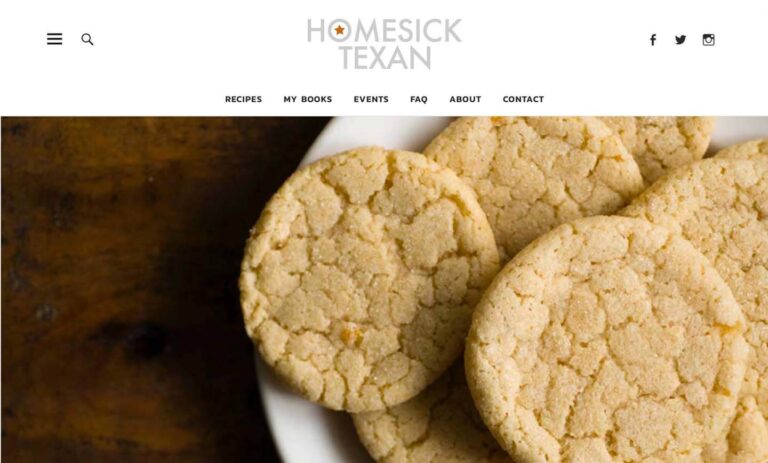 If you’re reading this, you may notice that things look a little different around here. Over the past year, I taught myself WordPress and all sorts of other computer code-type… 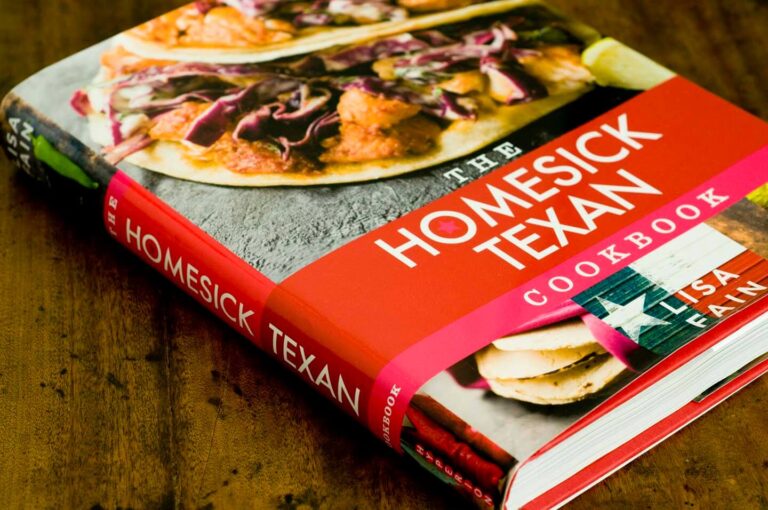 Life is funny. If you had told me 16 years ago when I moved to New York that someday I’d be writing a cookbook about Texan cuisine, I would have…