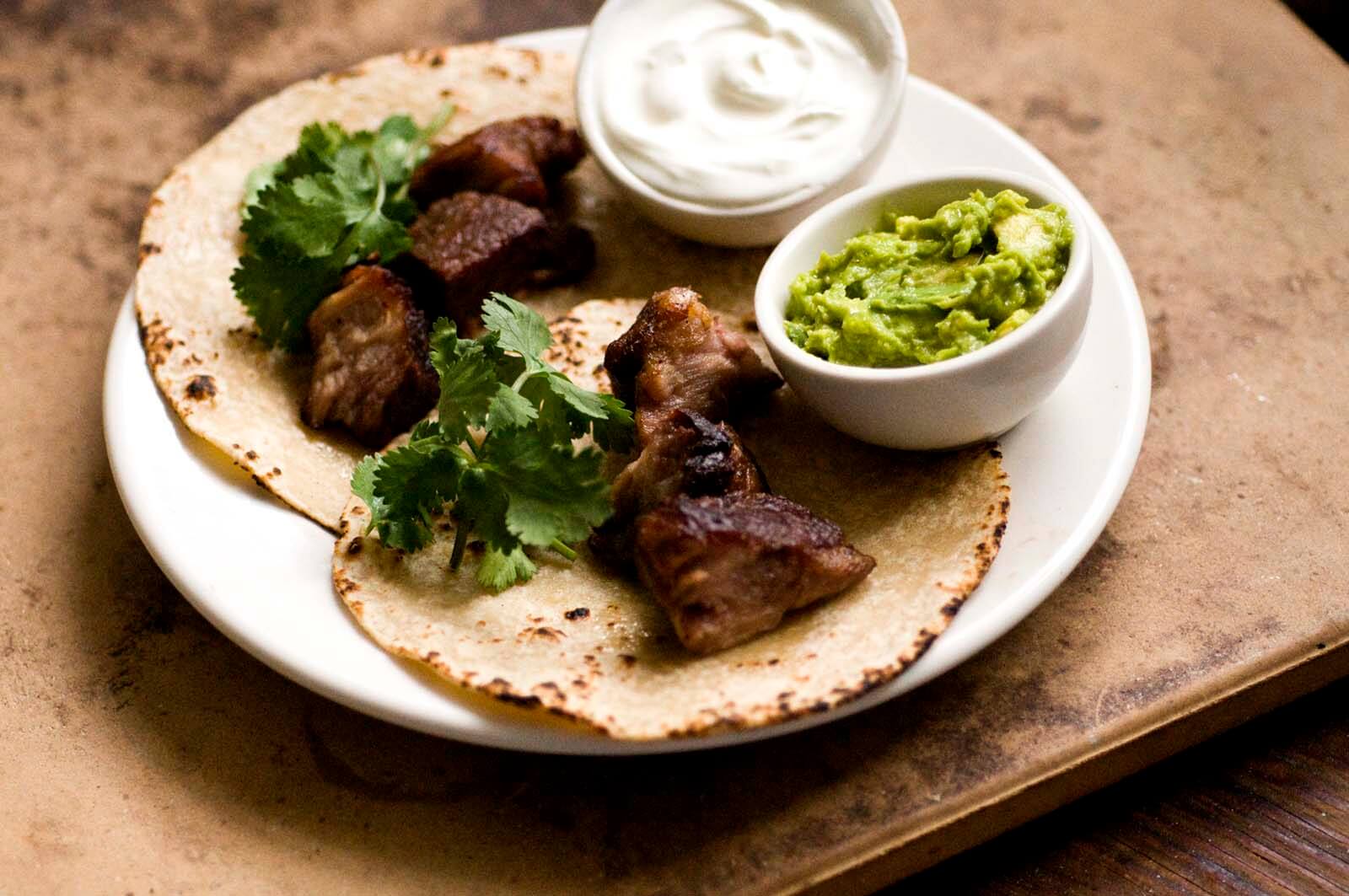 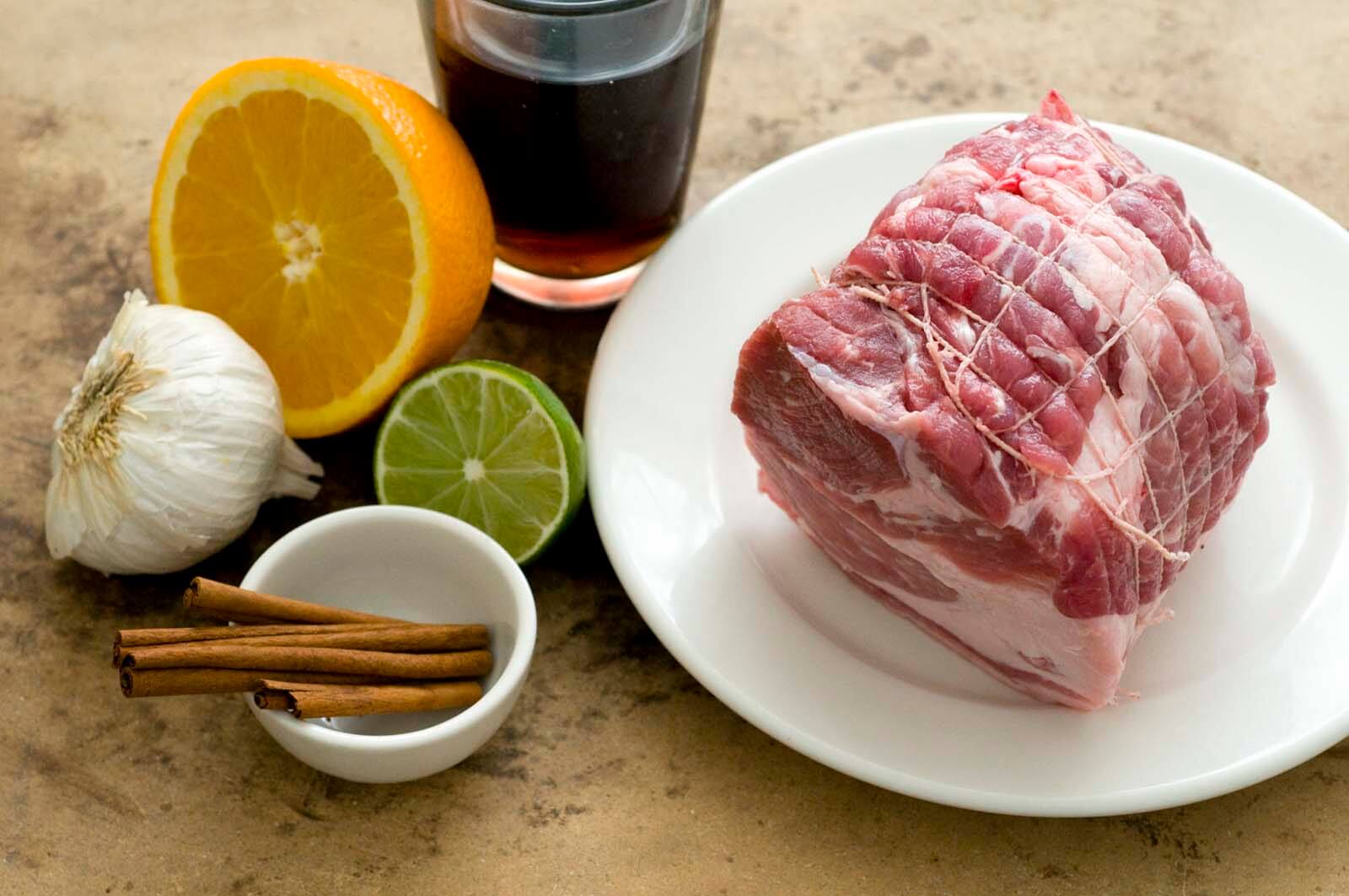 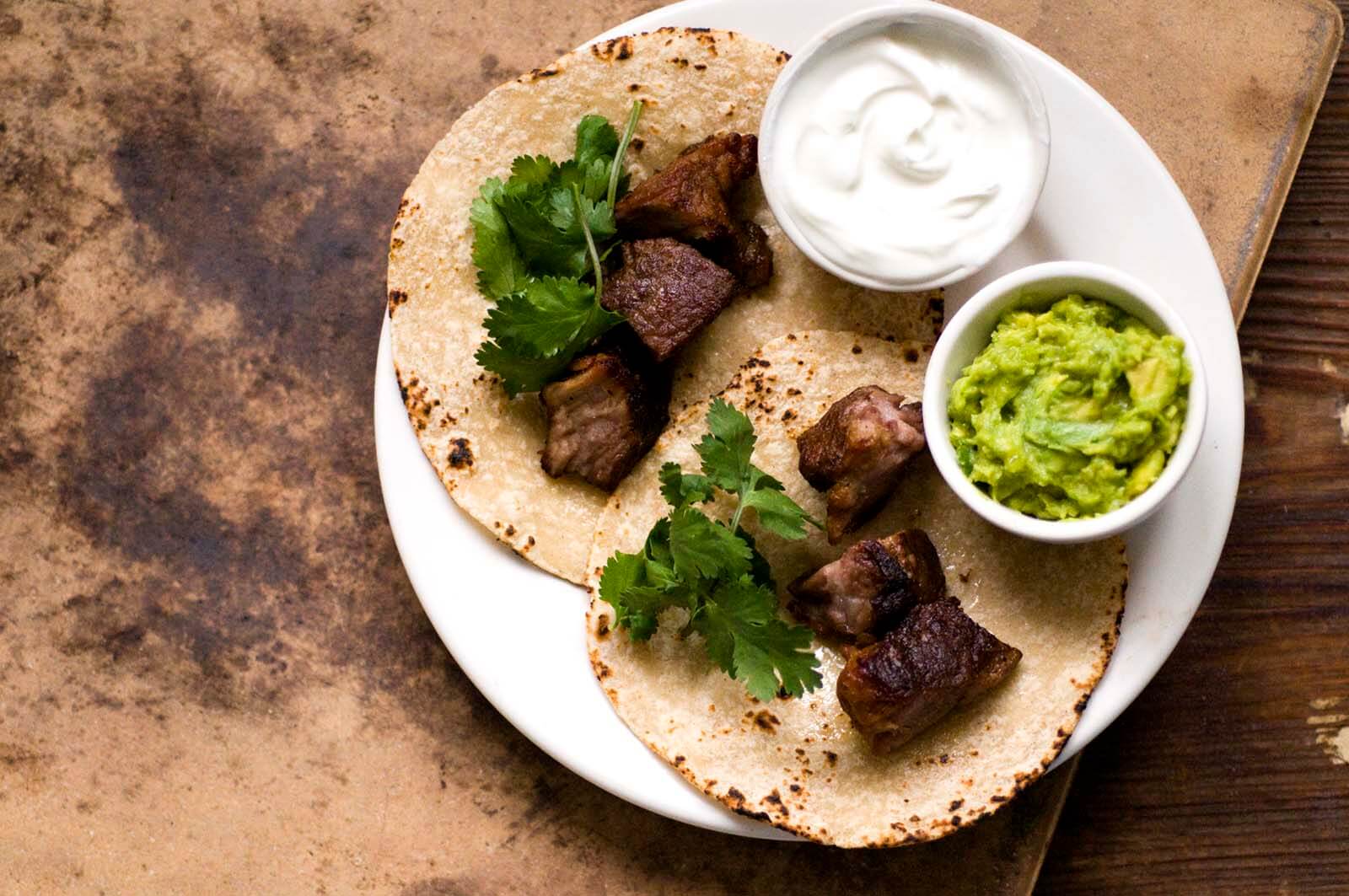 Pickle queso is a zesty, tangy cheesy concoction of molten cheese and tangy, crunchy cucumbers flavored with dill and garlic.