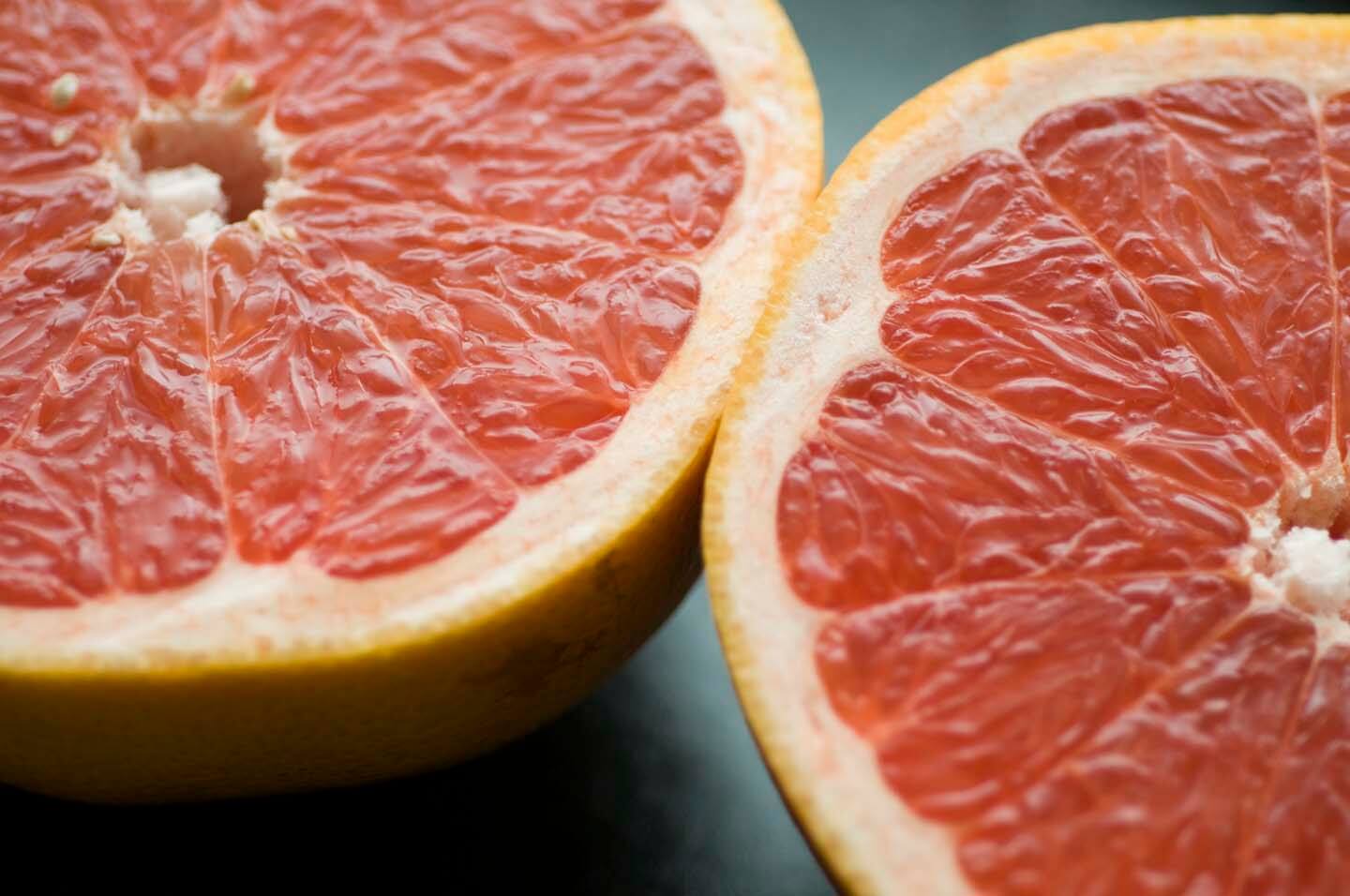 I’m not completely adverse to grapefruit-flavored things. Fresca is one of my favorite soft drinks. And grapefruit bread, if done well, can be a delicious treat. But the thought of tucking my spoon into a halved grapefruit just fills me with dread. That is, unless you add sugar. 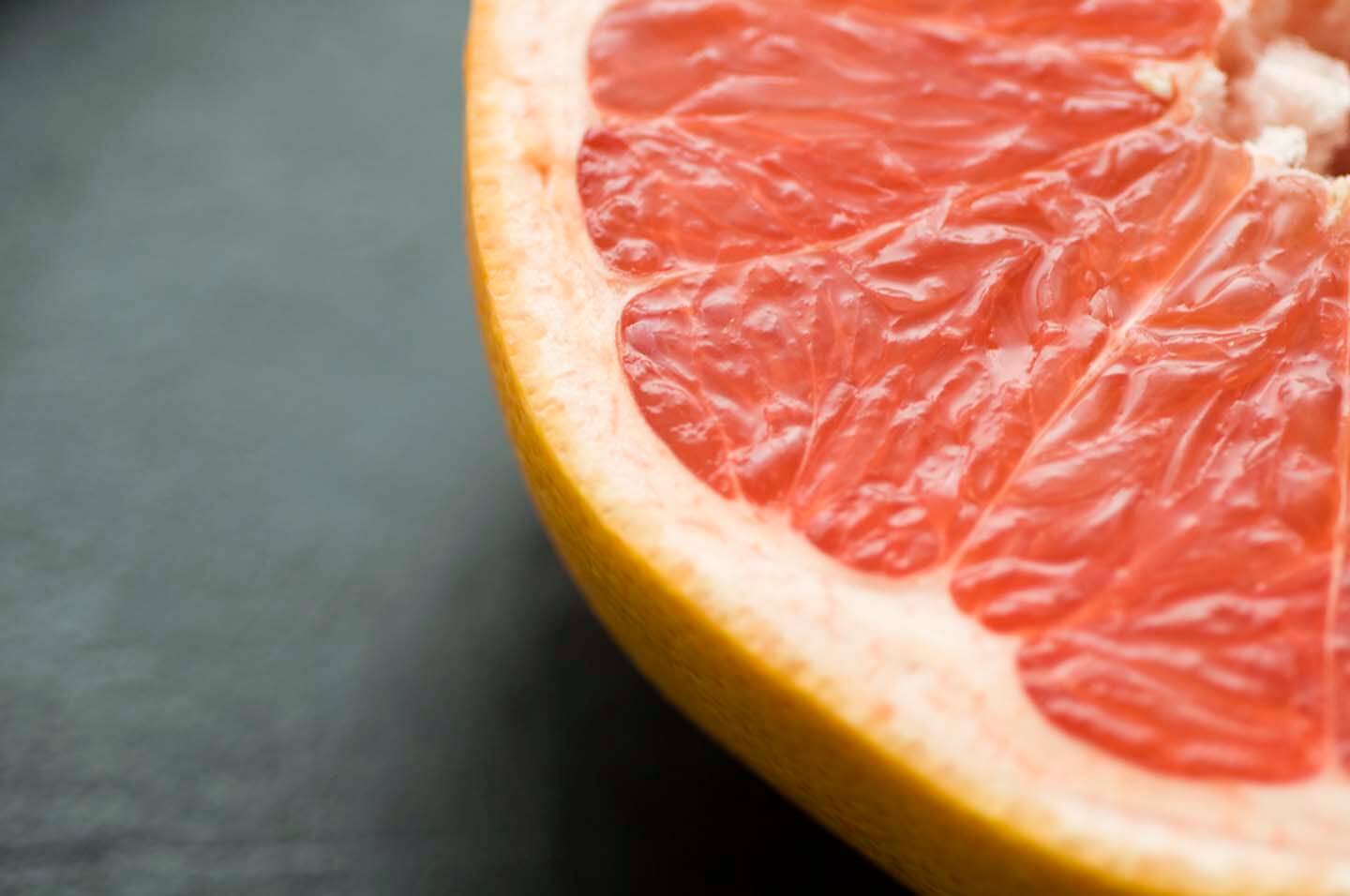 If you know me, you’ve probably heard me trumpet my lack of a sweet tooth. But I think we both know that I’m just lying to myself. And while it’s a New Year and like most people I am trying to temper some of my appetites in order to regain my pre-holiday health. I also can’t avoid that grapefruits are in season and if I’m going to get any joy out of eating them, I’m just going to have to add sugar.

When I was in Oxford, Mississippi back in October, I had the pleasure of eating breakfast a couple of times at the very fine Big Bad Breakfast—BBB for short. If you’re ever there, do yourself a favor and make a point of trying BBB’s house-smoked bacon and sausage, cheesy grits, fluffy biscuits and homemade jams. They also offer a half of grapefruit that’s been topped with a spicy sugar crust.

I didn’t order that when I was there but one of my friends did, and she got so much obvious joy out of digging her spoon through the crunchy shell into the soft fruit that it almost made me regret ordering biscuits and gravy instead of grapefruit. Almost.

When I recently got my hands on some big, juicy grapefruits, I decided that I would have to recreate that grapefruit brulée at home. I halved a grapefruit and sprinkled brown sugar and cinnamon over the fruit. I placed the two halves under the broiler for a few seconds and they came out a bit warm covered in glassy, shiny sugar layer. It’s sweet enough to cut back some of the grapefruit’s bitterness without the grapefruit losing its essence. And as it only takes a few minutes to make, I think I just may have my new go-to winter-morning meal. 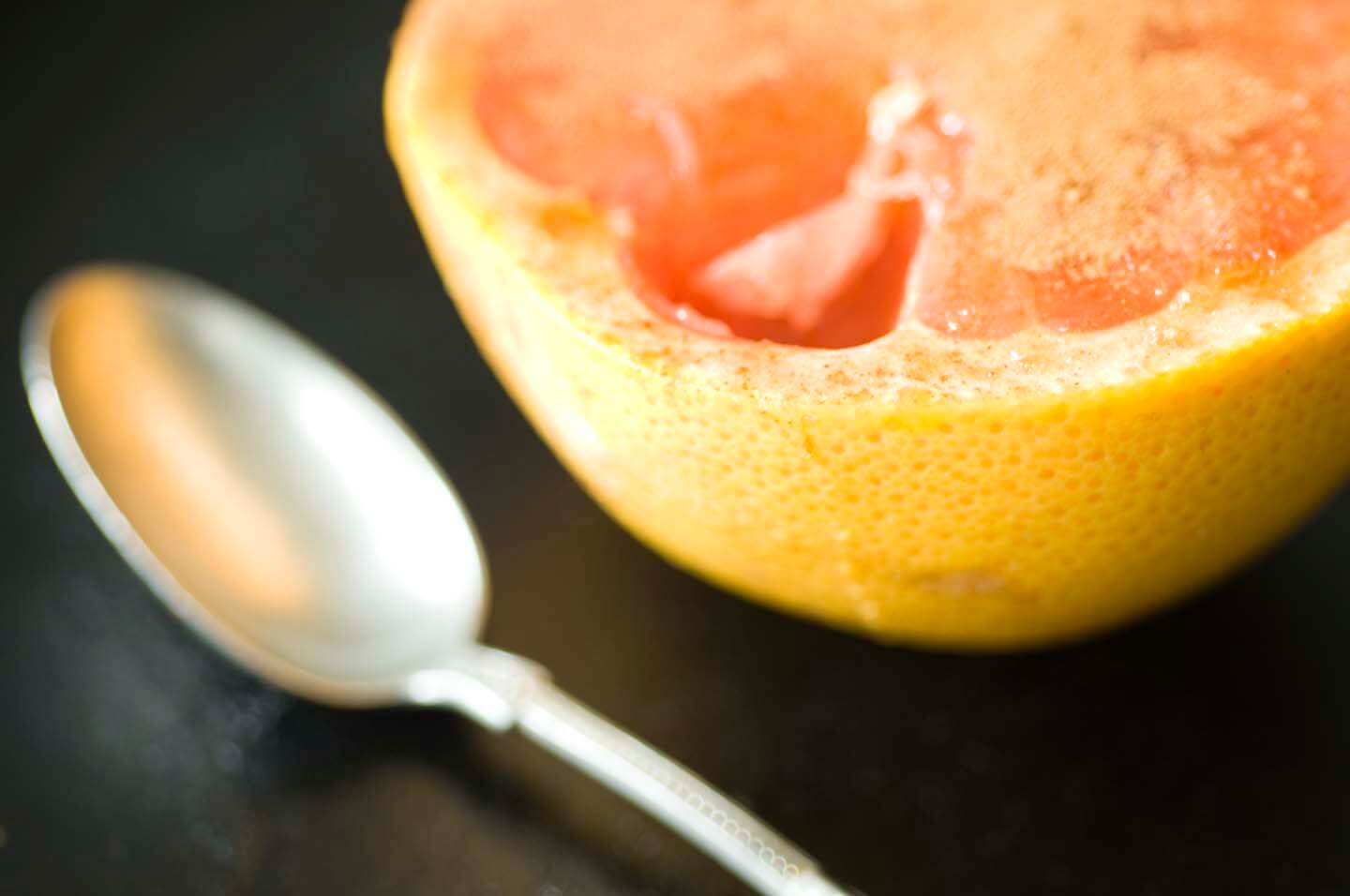 OK, I’m lying again. I’d still rather have breakfast tacos or pancakes early in the morning. But even with the sugar, this grapefruit is healthy enough and so I might as well enjoy them while they’re in season. Heck, grapefruits could even become one of my favorite fruits.