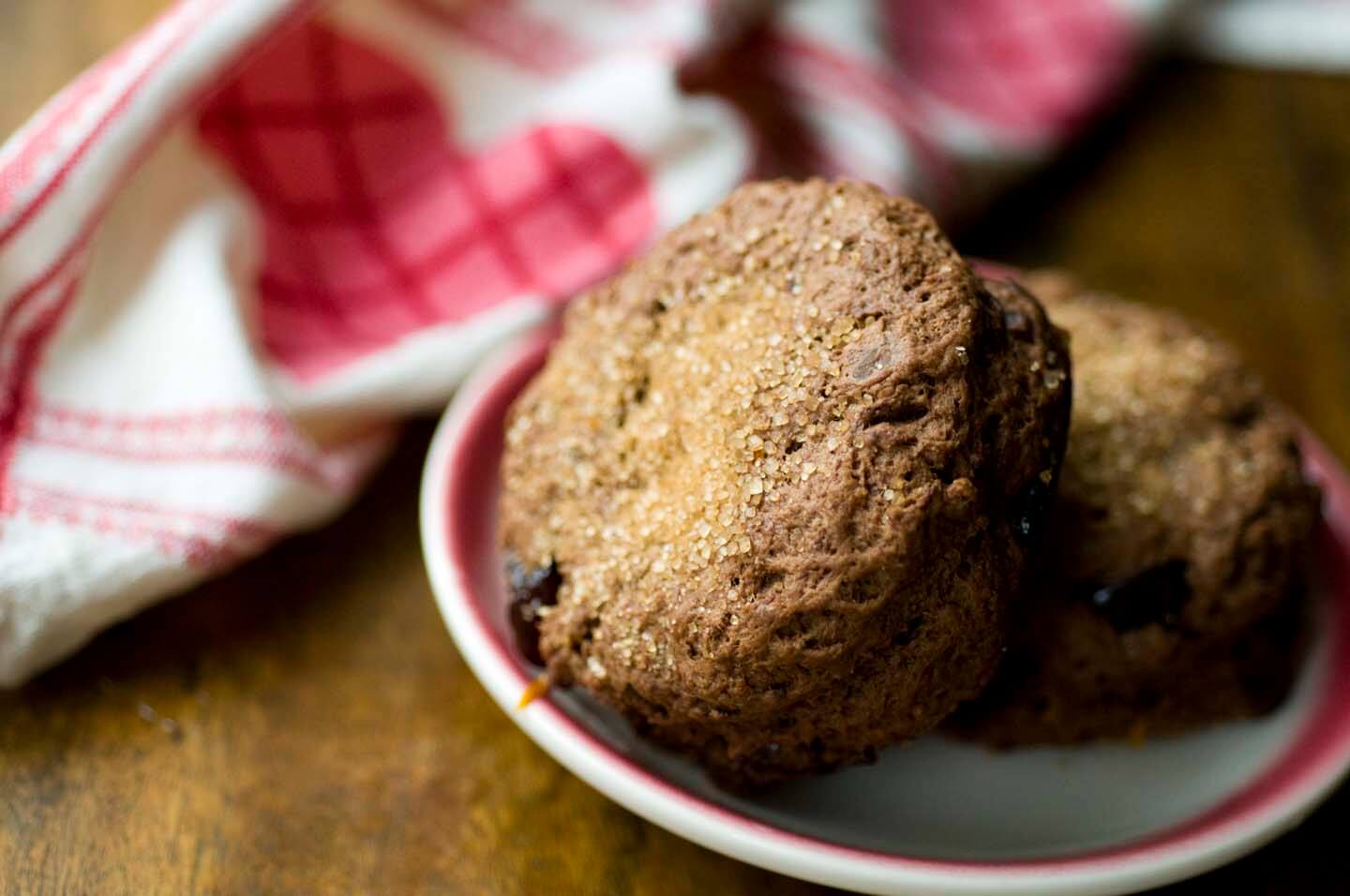 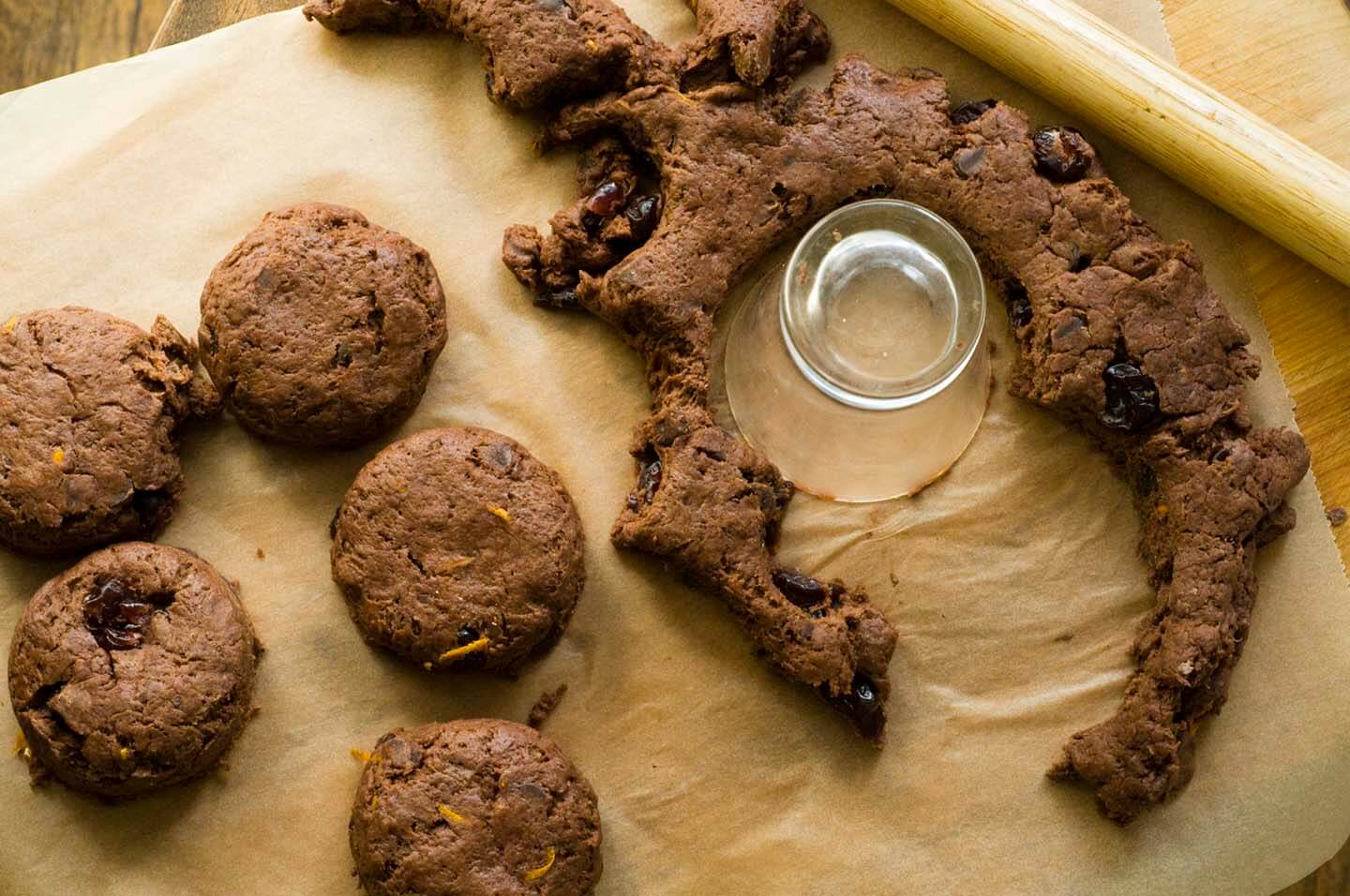 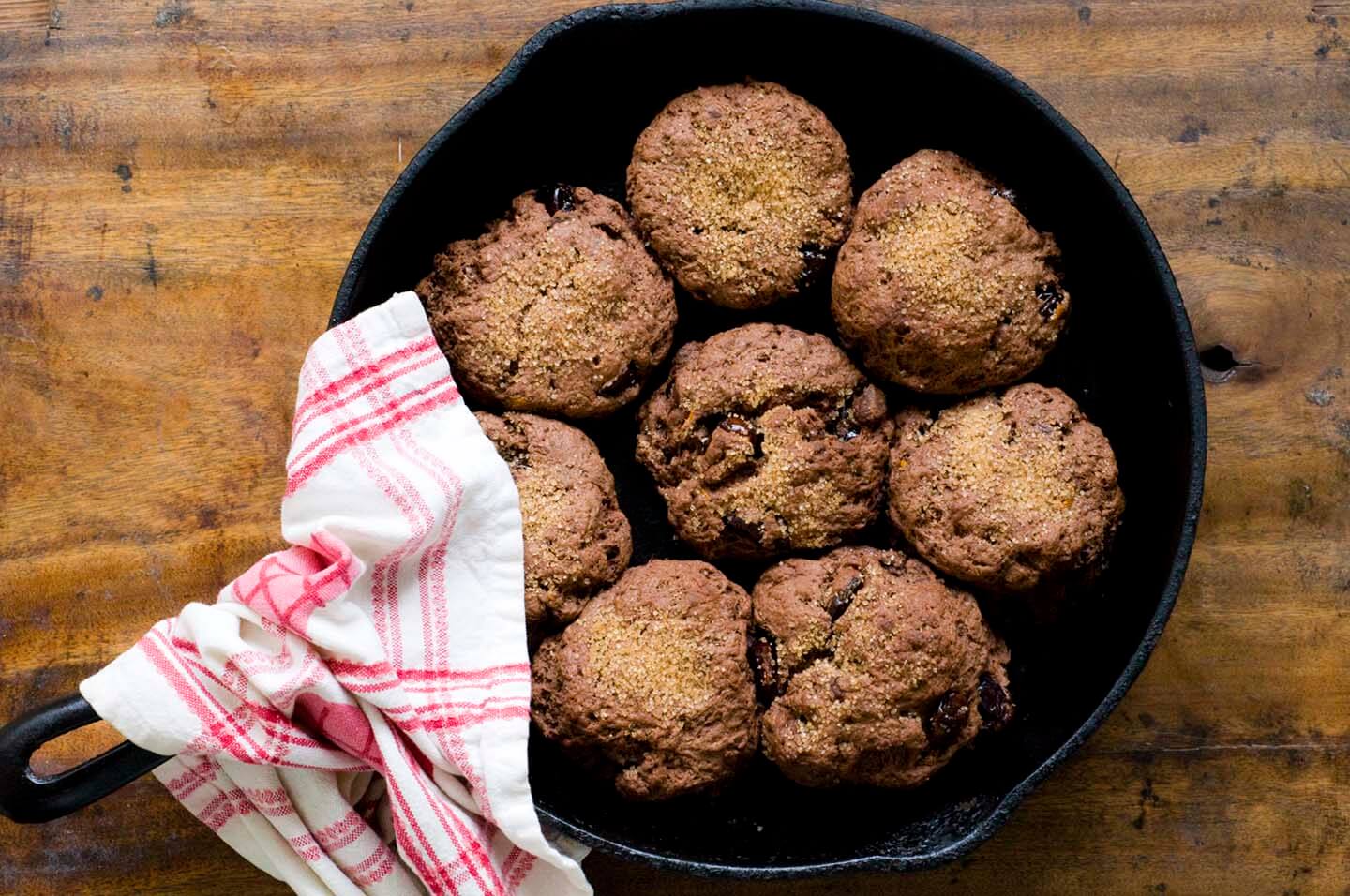 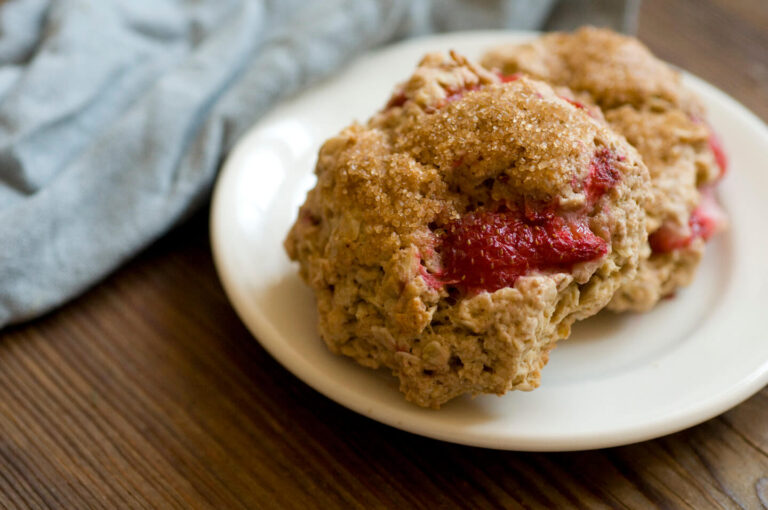 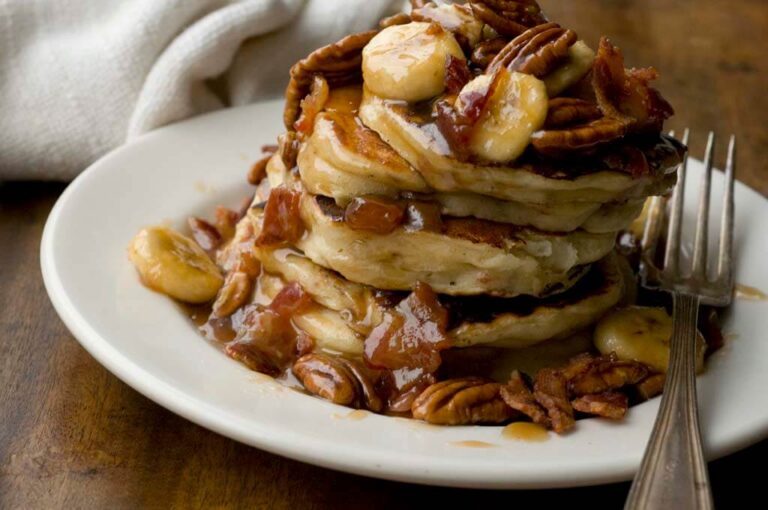 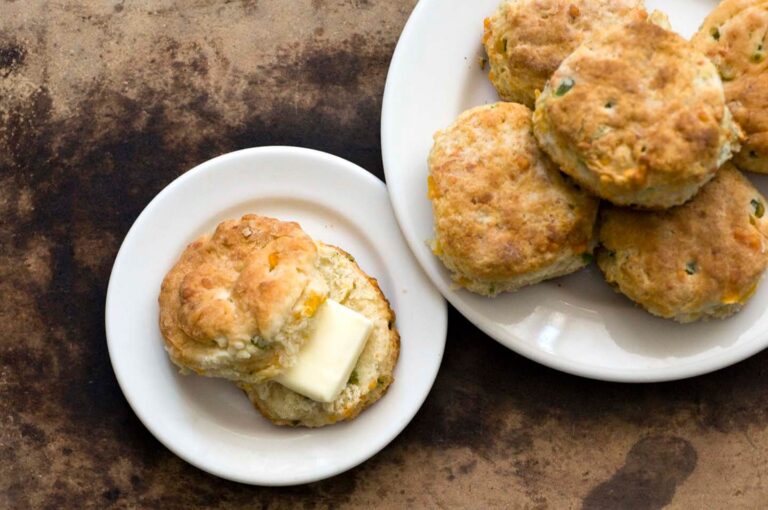 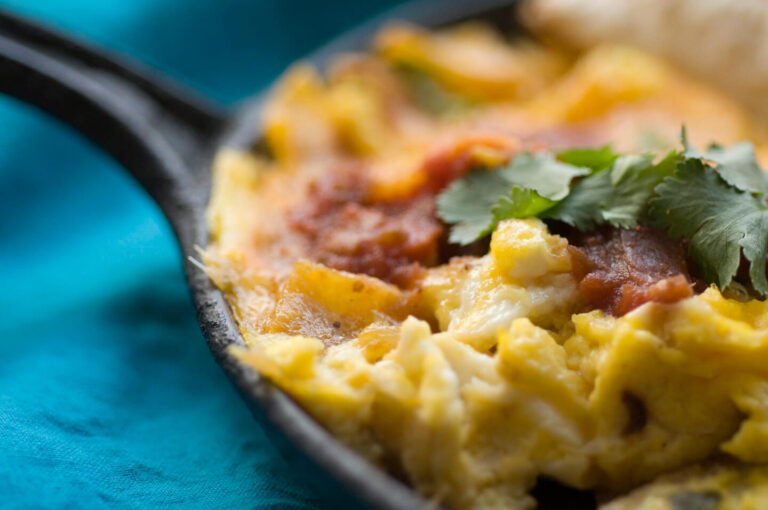 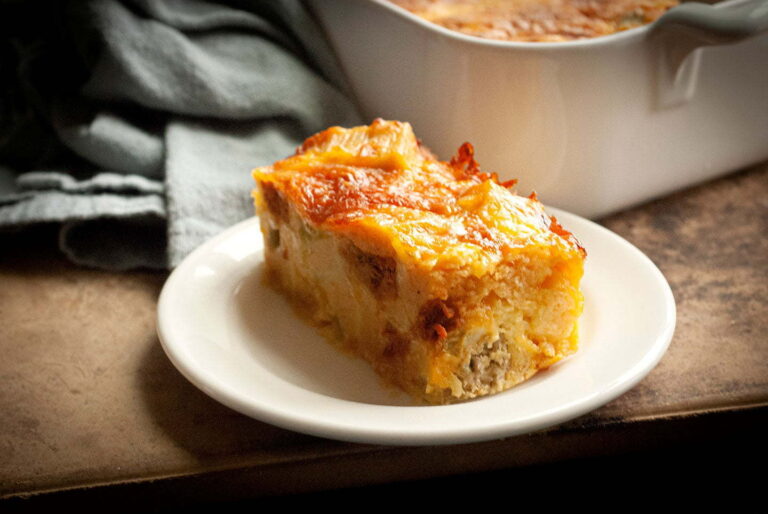 The other day, a friend and I were discussing Texan holiday traditions. We agreed that fruit cake, cookies, party mix, and homemade candies were always around. And for the main… 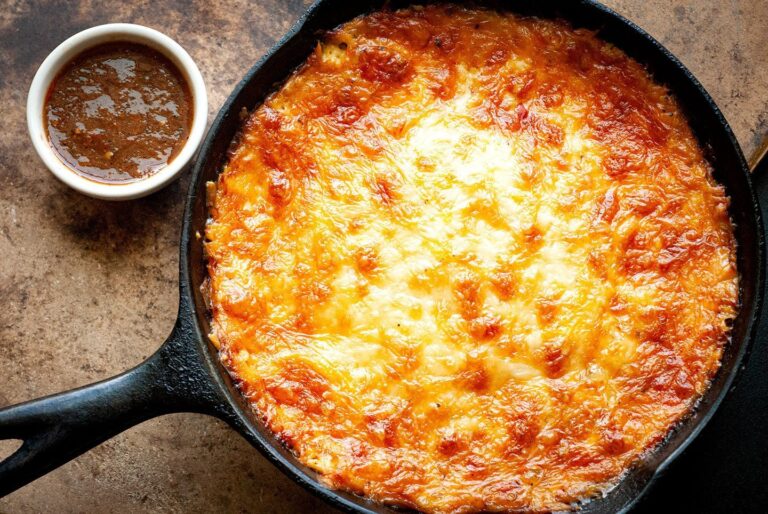