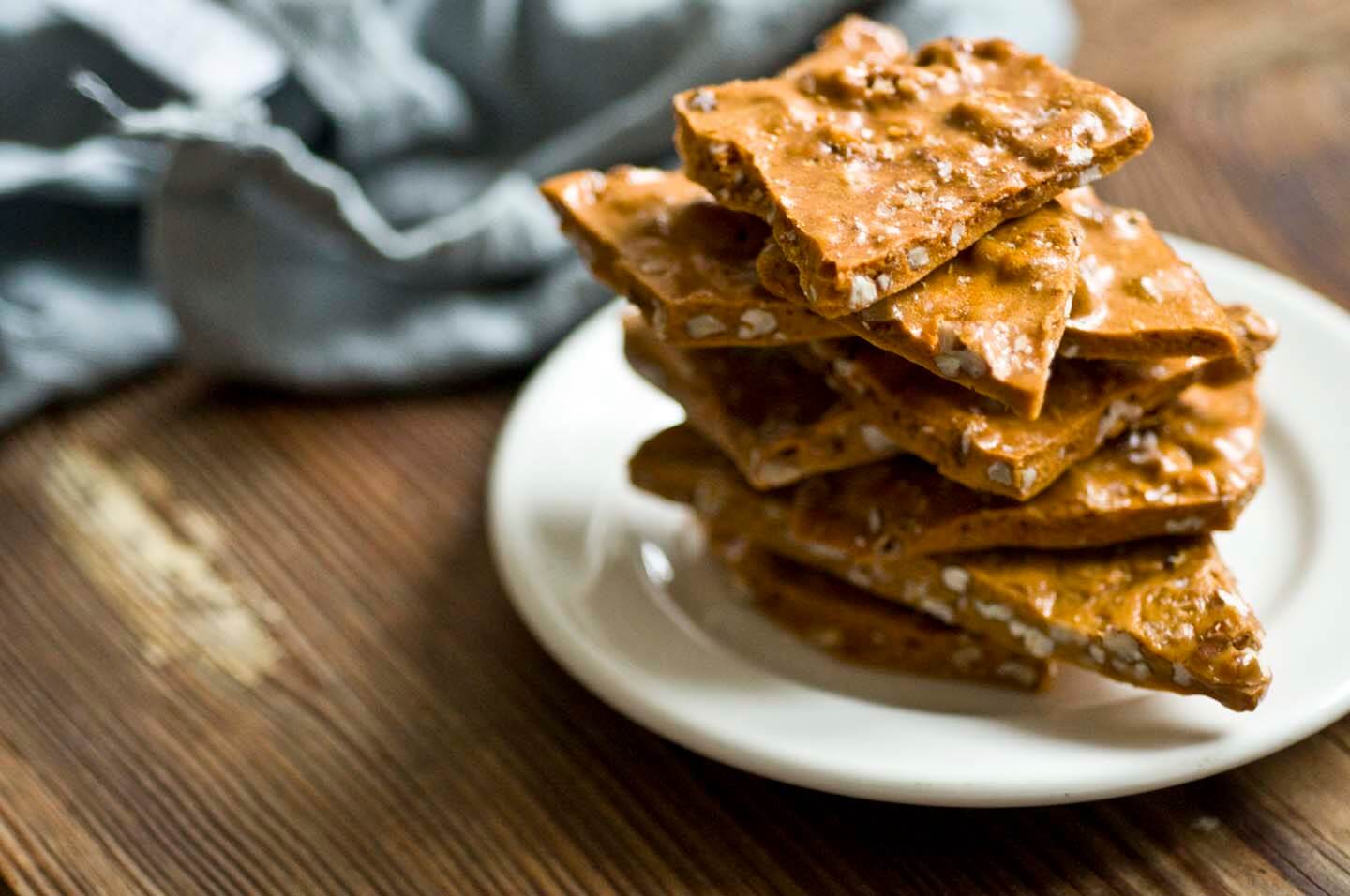 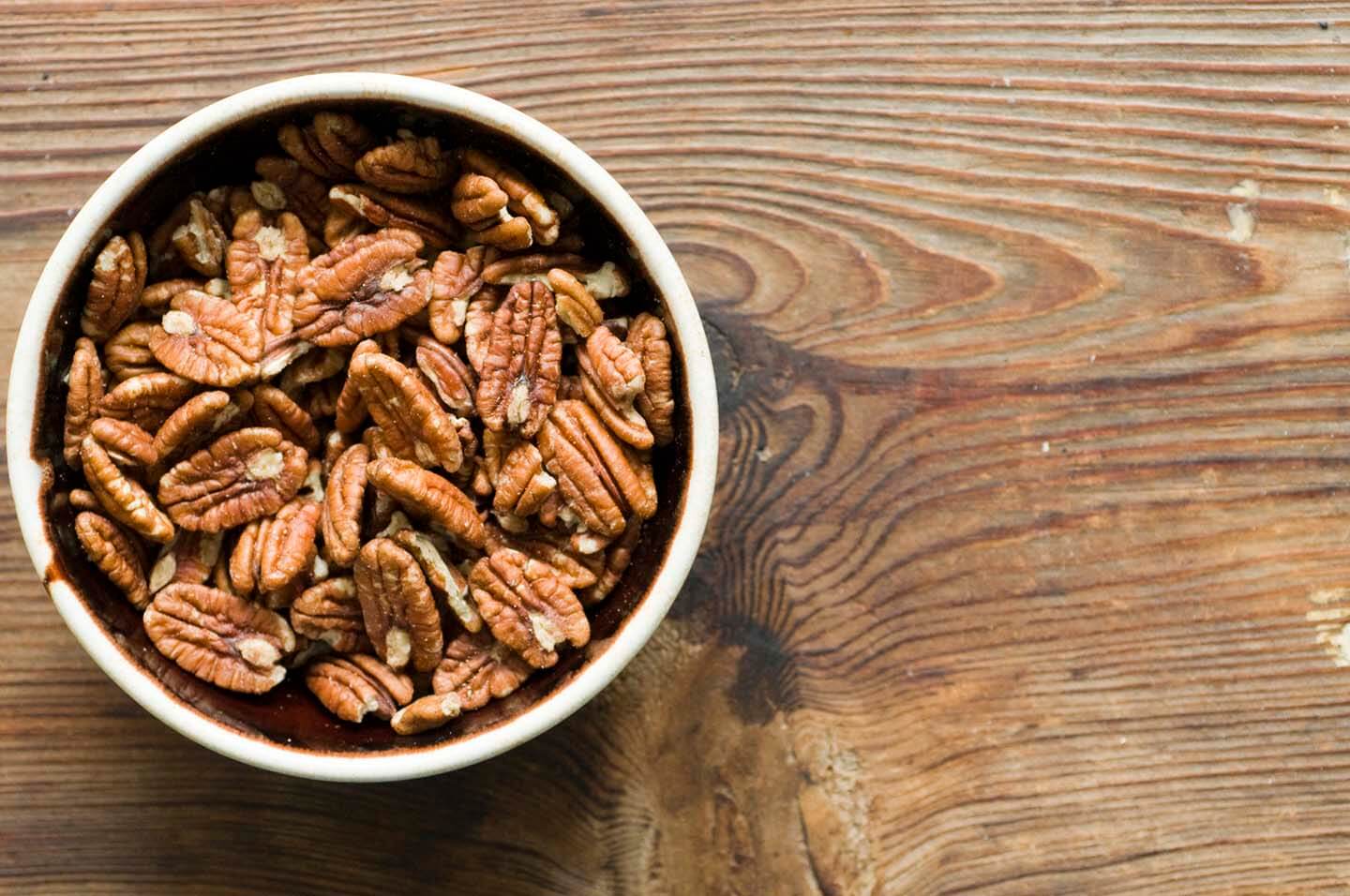 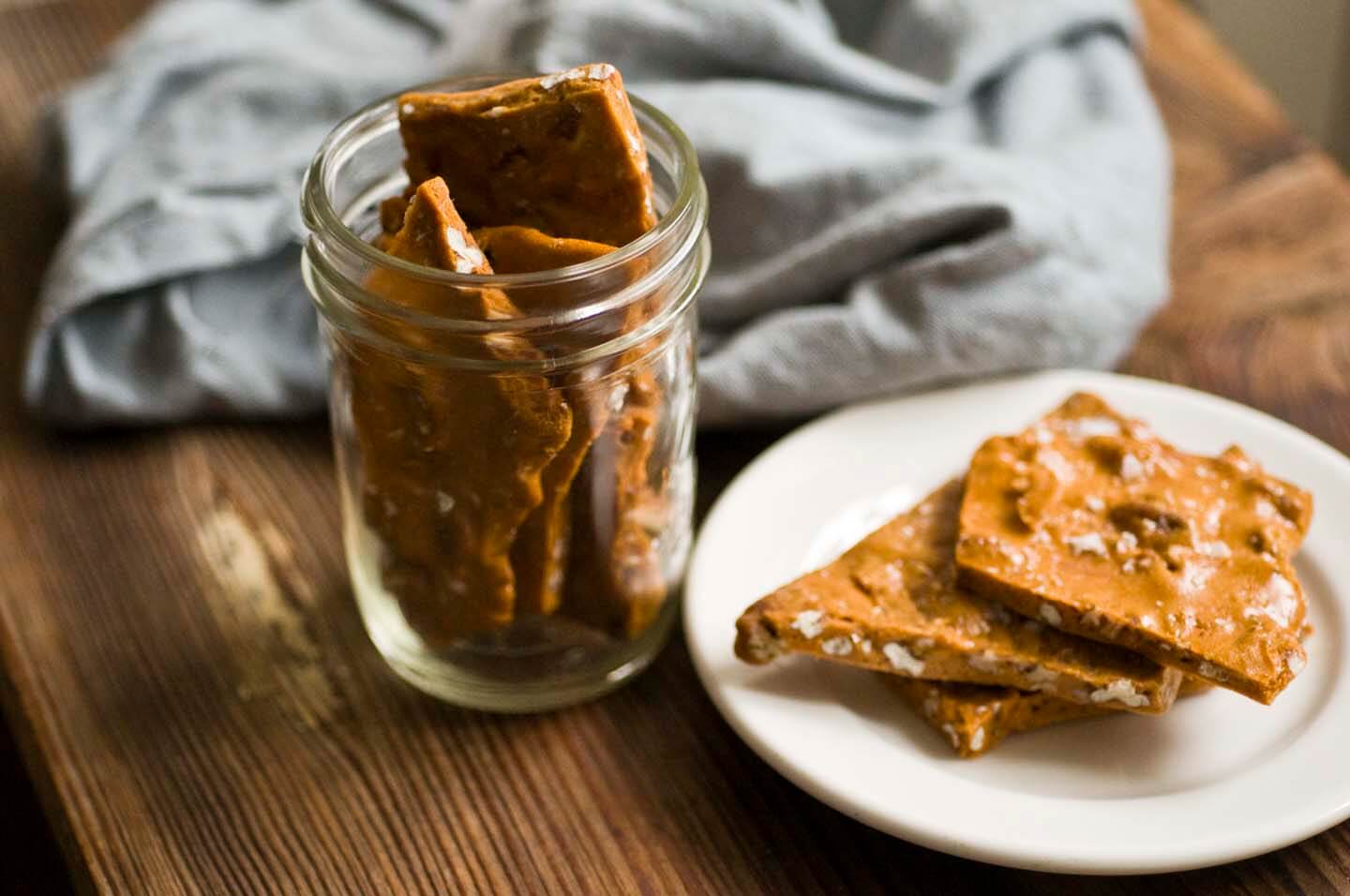 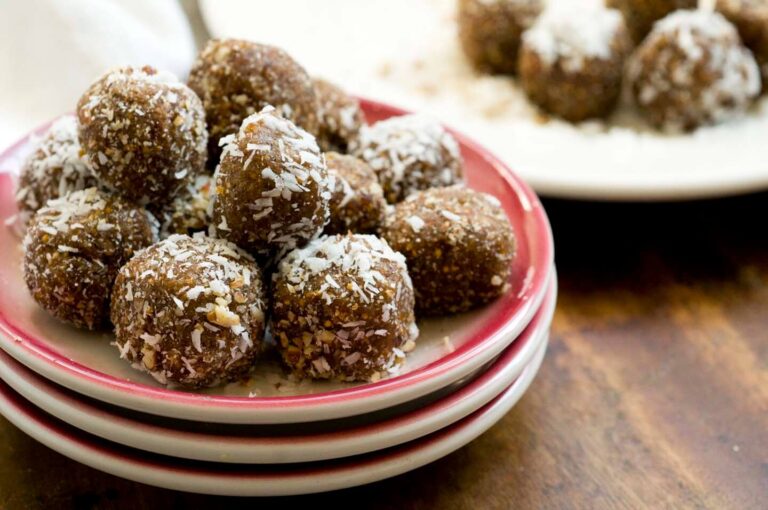 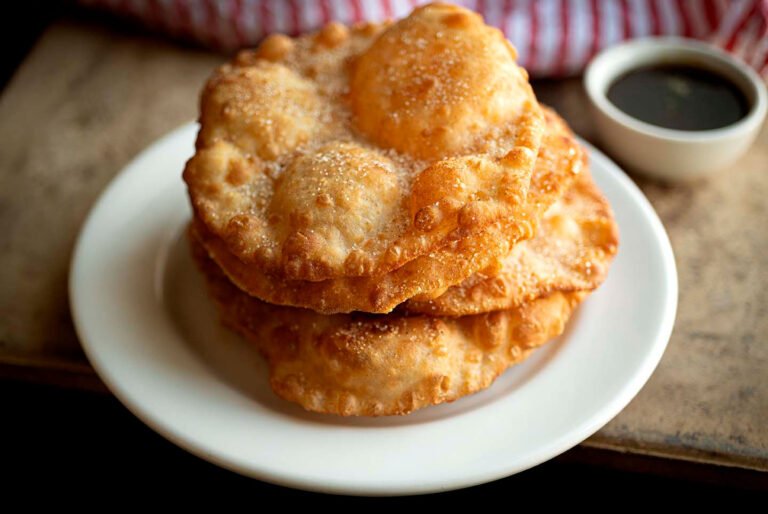 When I lived in New York, my friends and I would have tamaladas, a tamale-making party. Most of us had grown up eating them in our home states of Texas… 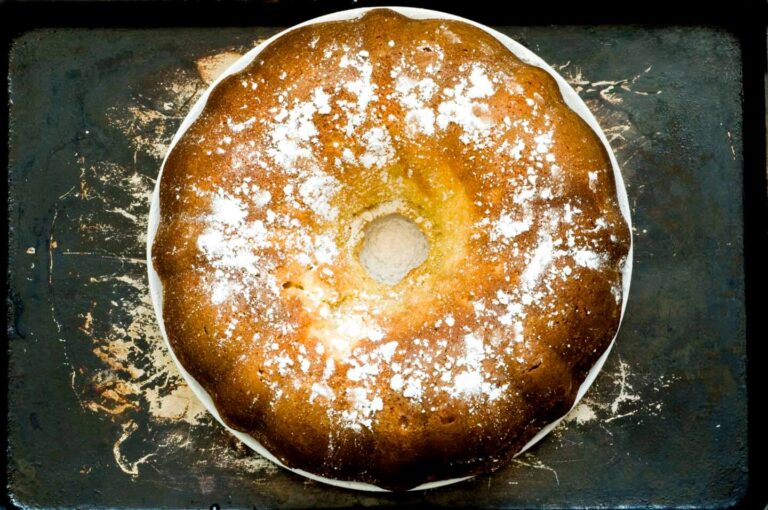 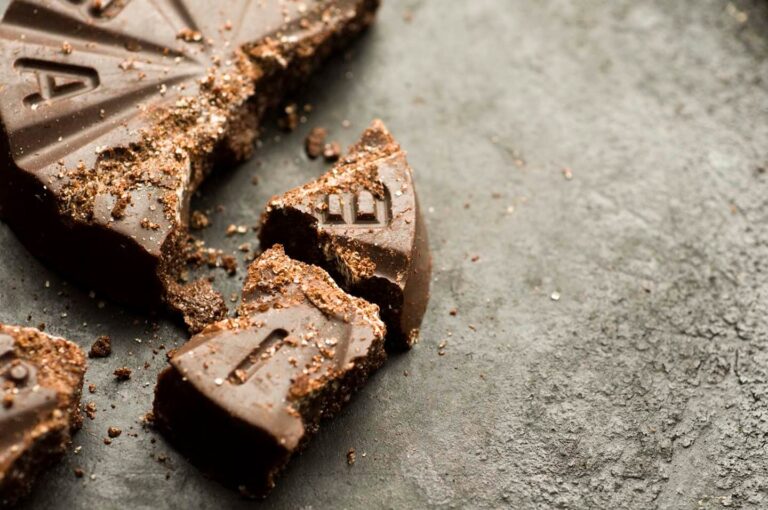 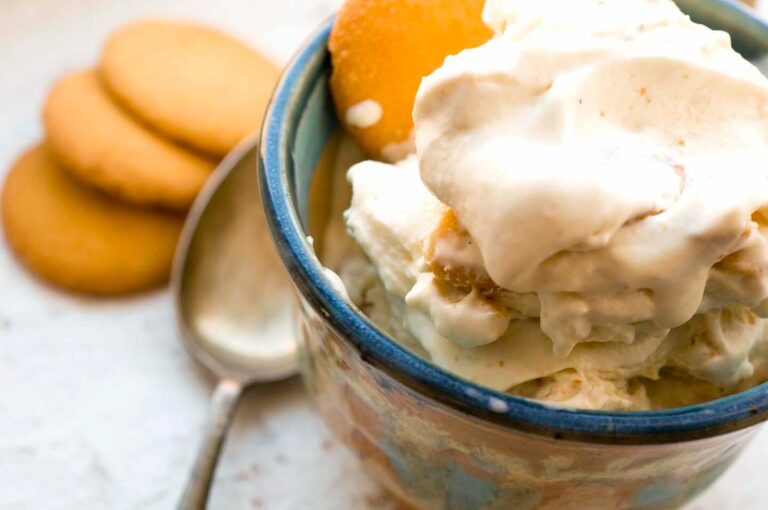 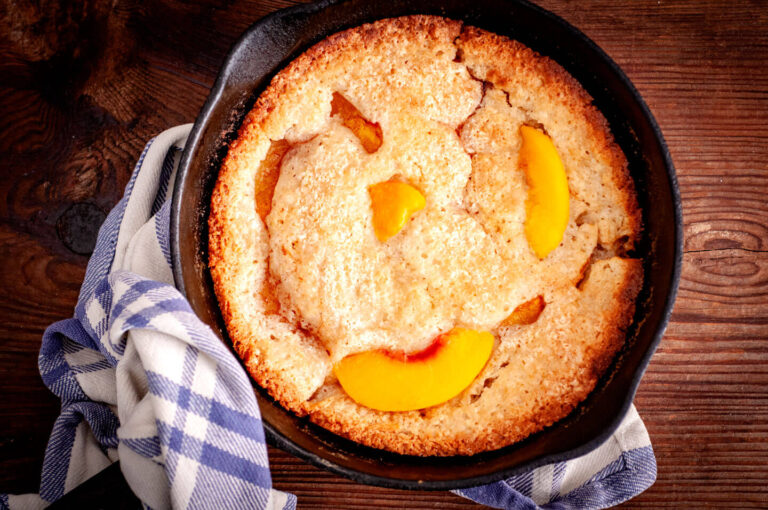