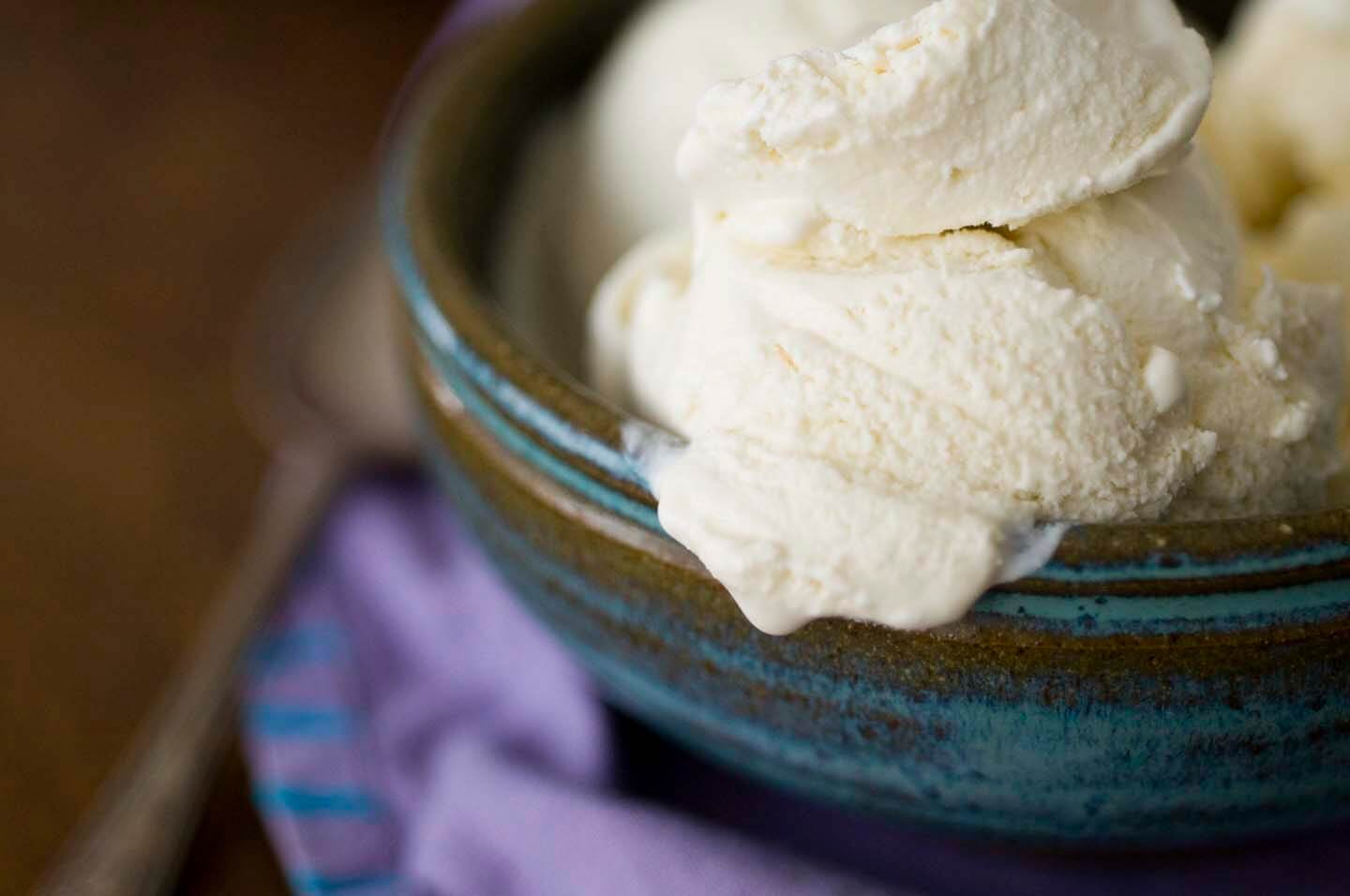 I missed the bluebonnets this year. This makes me sad as I understand it was a banner year for our state flower. But I do have a few trips to Texas planned this summer, so I hope to see some color, such as the fields of lavender found in the Hill Country this time of year. Yep, in that part of Texas as bluebonnets are to spring, lavender is to summer. And while nothing can compare to a blanket of wildflowers, I’d say that the lavender is still pretty stunning.

Lavender is now in season, and if you were to take a drive through the Hill Country you might see row upon row of this light purple flower. But lavender hasn’t always grown in Texas. 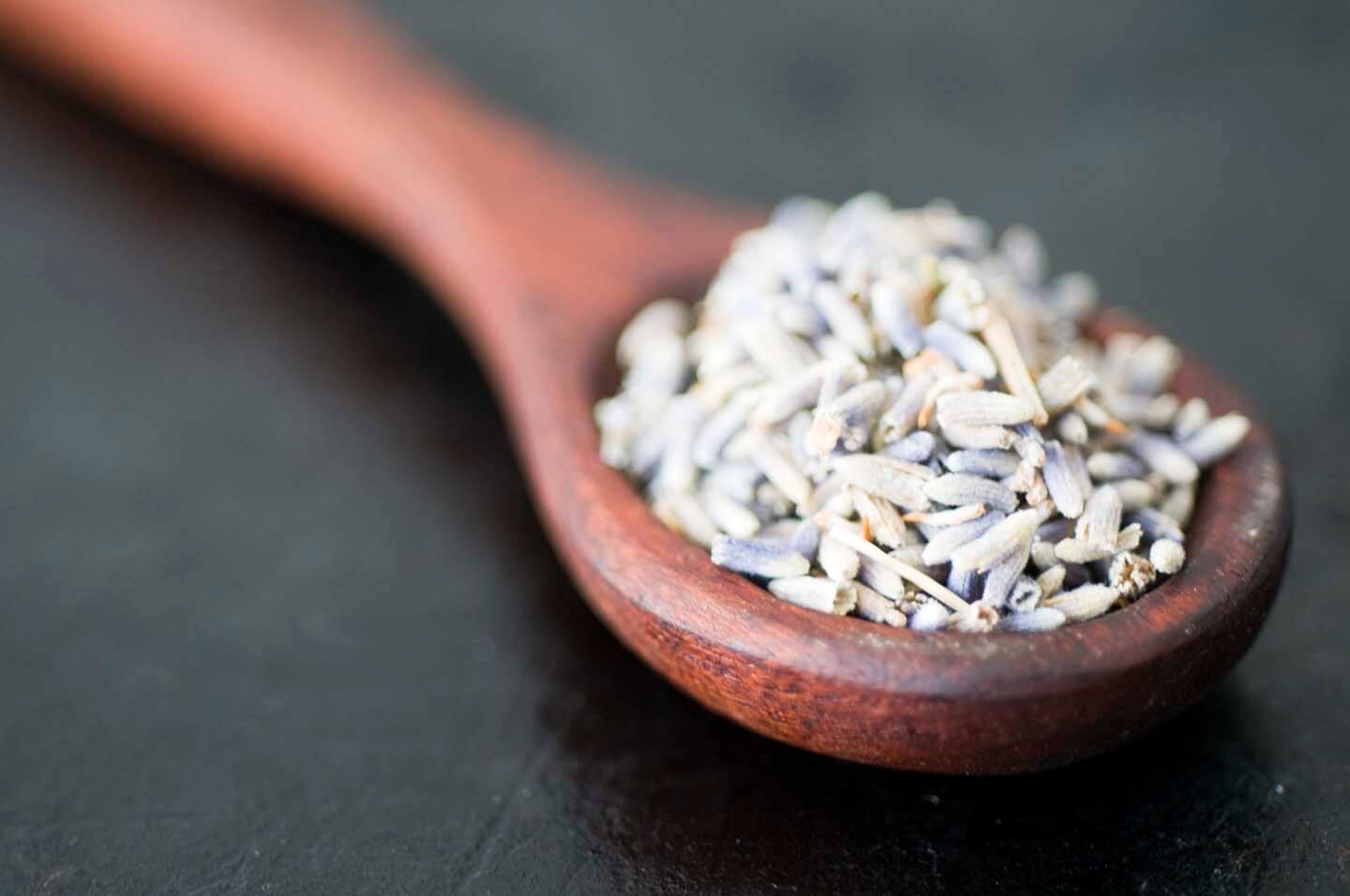 Many years ago, Texan photographer Robb Kendrick was on assignment in the Provence region in France. While there, he was struck by the temporal and geographic similarities between the Hill Country and the Provence. He was also struck by the beauty of the lavender. When he and his wife returned to Texas they started the first commercial lavender farm outside Blanco, which spawned a new industry in the Hill Country.

For most of my life, my experience with lavender has been as a pleasant, soothing scent—something found in soaps or lotions. But when someone shared with me some Hill Country lavender honey a few years ago, I realized its potential for edible applications as well.

Sure, it has a floral flavor but it there are also hints of pine, similar to rosemary but not quite as intense. It pairs well with mustard, for a savory sauce. It also makes a nice crust on pork. But I find that my favorite way to use it is in sweets.

Honey lavender ice cream is a cool, refreshing way to experience the flavor of lavender, especially as both the lavender and the honey give it a floral flavor. I like to add some lemon juice as its brightness balances out some of honey’s richness. 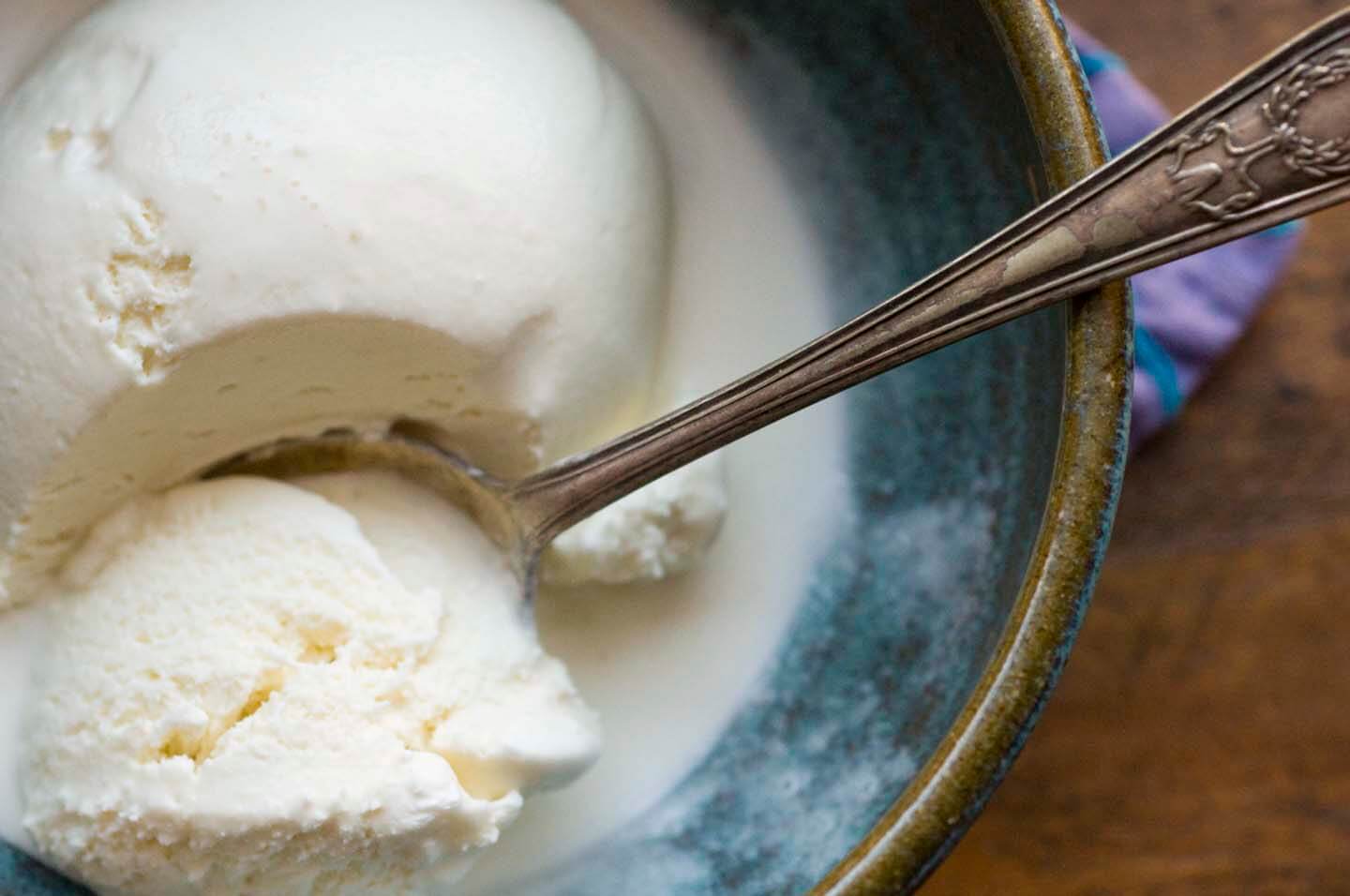 Dried Lavender can be found at many farmers markets. You can also get it through Penzey’s and other specialty spice markets. In New York, I found mine at Westside Market. But if you can’t find lavender, don’t fret—you can substitute sage or rosemary.

Have you ever cooked with lavender? What do you make?

If you taste the custard before churning and find it’s not sweet enough for you, I suggest sweetening it more with sugar rather then honey as honey’s strong flavor can overpower the lavender.