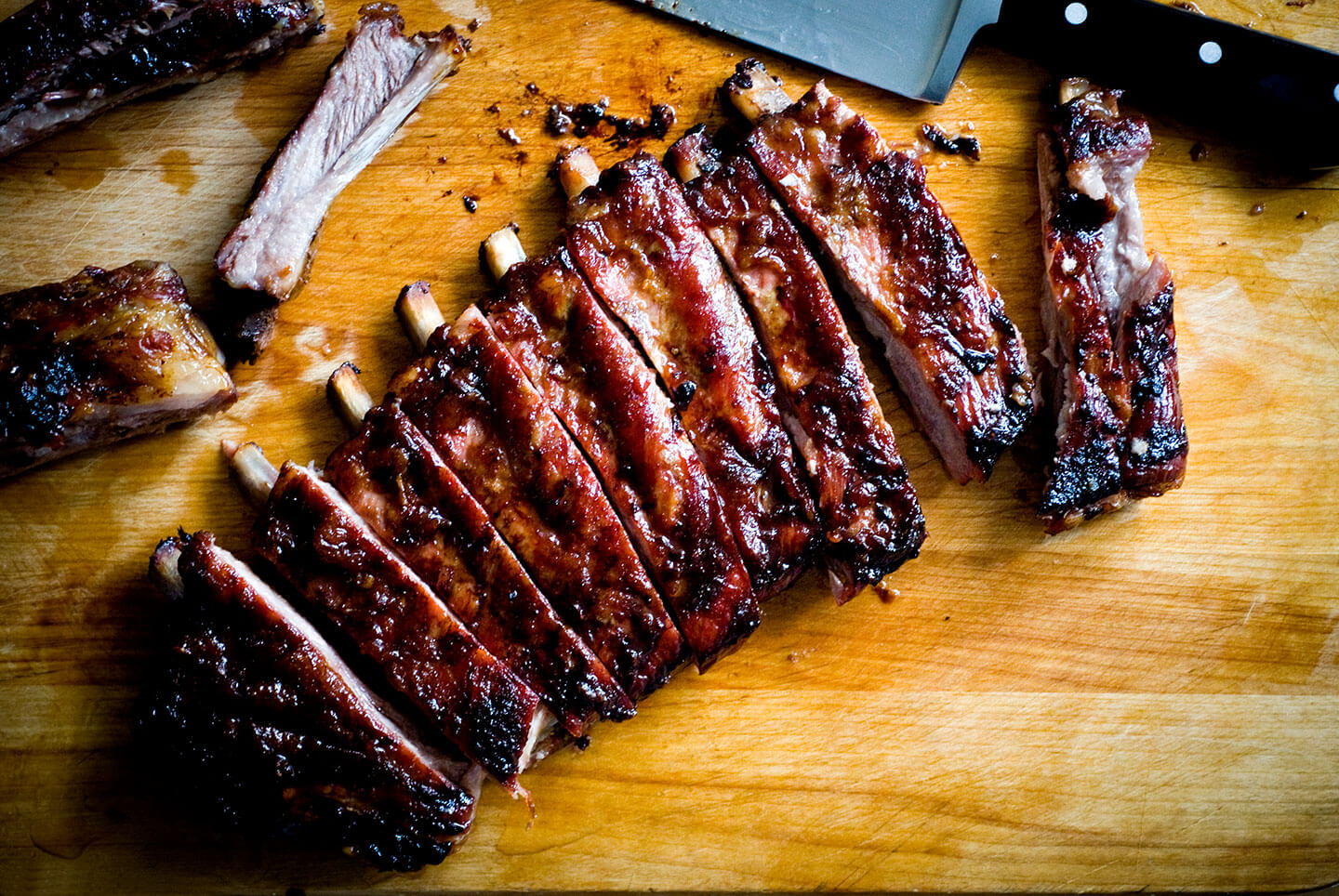 The other day, my friends and I dined at Mattie’s in Austin. The restaurant is in a grand old house built in 1893, and sits on a few acres in the middle of South Austin. The land is lush with old oaks that provide a blanket of leafy, woody shade. Also on the ground struts a muster of peacocks who enjoy showing off both their colorful plumage and their ability to leap into trees.

Prior to Mattie’s, the space was known as Green Pastures and it was a legendary Austin restaurant helmed by Mary Faulk Koock. She was a writer, caterer, and cook, and her book, The Texas Cookbook, is one of my favorites. Not only is it packed with a host of classic Texan recipes, but the book also is a fun read, as Mary shares recipes and stories from both her guests at the restaurant and from her travels across the state.

The house was her family’s home, and the current restaurant’s namesake was her mother, Martha Faulk, who was called Mattie. The space’s current incarnation clearly celebrates this heritage in both the name and the food, which is traditional home cooking prepared with fresh ingredients and exquisite technique.

When I visited, my friends and I sat on the spacious porch that wraps around the house. It was a comfortable spring evening, and the trees were so thick and the grounds so peaceful you felt as if you were out in the country rather than a block away from the bustle of busy roads.

We decided to order a variety of items and share each plate. The entire menu was welcoming so making decisions was a challenge. After some deliberation, we finally settled on vegetables and starters such as fried green tomatoes, roasted carrots, mashed potatoes, pate, soft pretzels with beer cheese, and cauliflower. One friend also wanted to order the ribs, but since I was wearing white linen, I requested we get something less messy; we went with the fried chicken instead. It was a fine meal that left us stuffed and satisfied.

Now, about those ribs. While I’m not sure how they’re prepared these days at Mattie’s, the restaurant clearly takes inspiration from Mary’s recipes and one that she included in her book has intrigued me for some time. It’s a rib recipe that is prepared with soy sauce and apricot jam, and the premise is that those two ingredients are enough to produce ribs that turn out tender and delicious.

This recipe has been on my list of things to make for some time, so when I returned to Dallas, I prepared them. Well, I will confess the first batch I made felt a bit one note, though there was promise as the soy sauce, a classic meat marinade, did provide a depth of flavor and the apricot jam gave the ribs a nice sweet sheen.

For my next round, I also seasoned the ribs generously with salt, pepper, a hit of smoke from chipotle chiles, and a few dashes of garlic powder. I also let the ribs sit for a few hours with both the rub and the marinade, and indeed, after roasting them, the next batch was sticky, sweet, and highly addictive. They were splendid.

Because I don’t have a grill, I cook these entirely in the oven, though you could also finish them over fire if you prefer. But no matter how you prepare them, think of Mary’s gracious hospitality, where good food and even better company were celebrated every day. 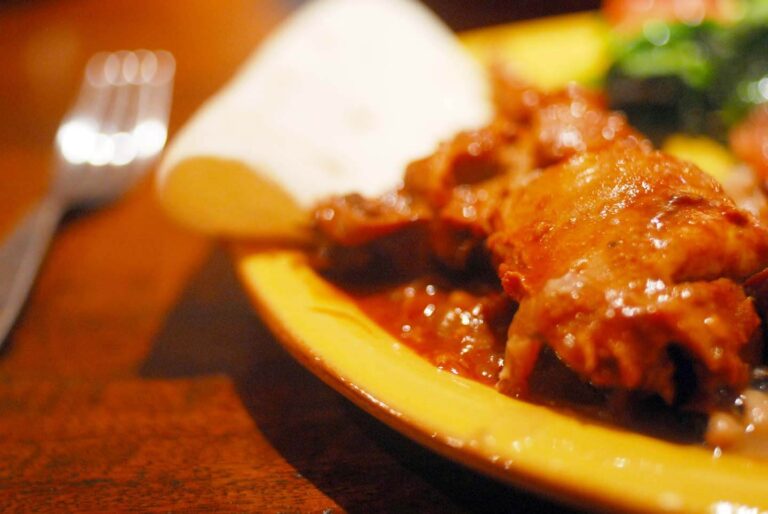 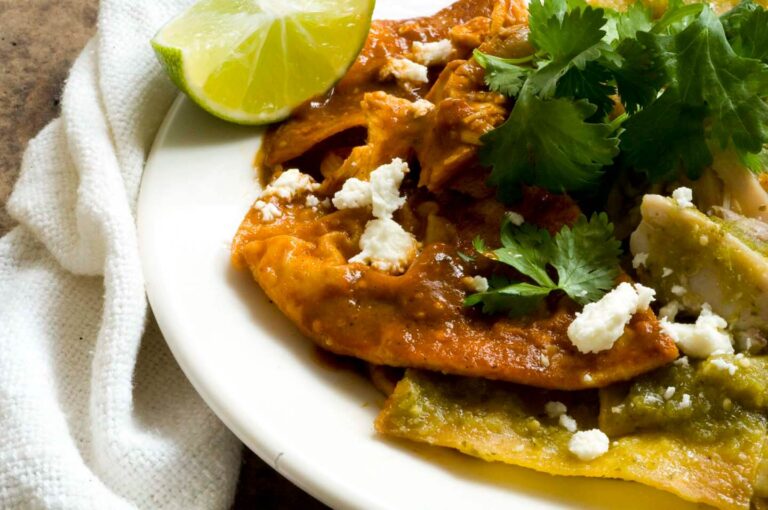 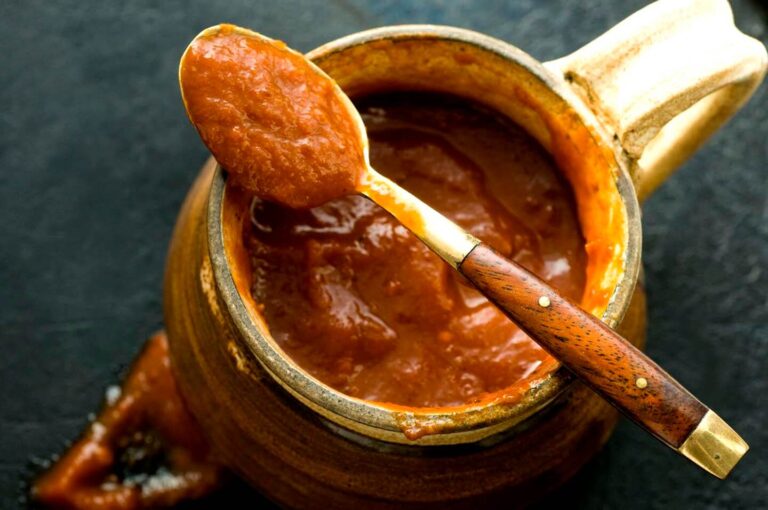 I was talking to a friend on the phone last night and he asked what I’d eaten for dinner. “Ketchup,” I replied. “And what else?” he said. “And nothing. Just… 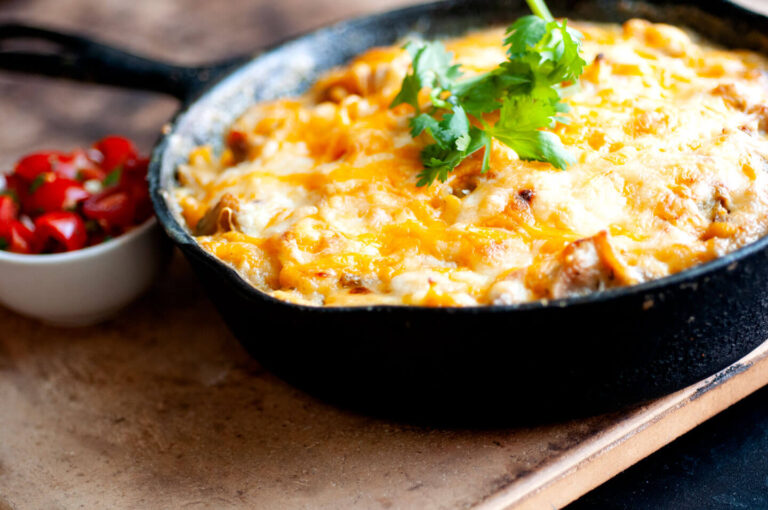 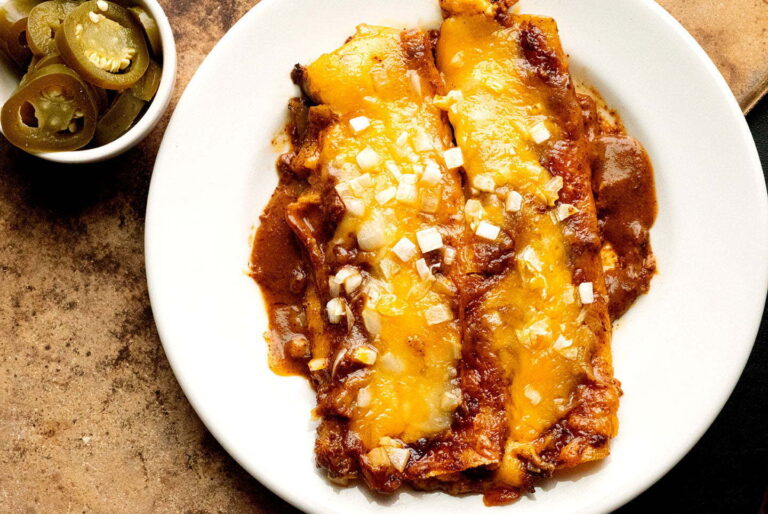