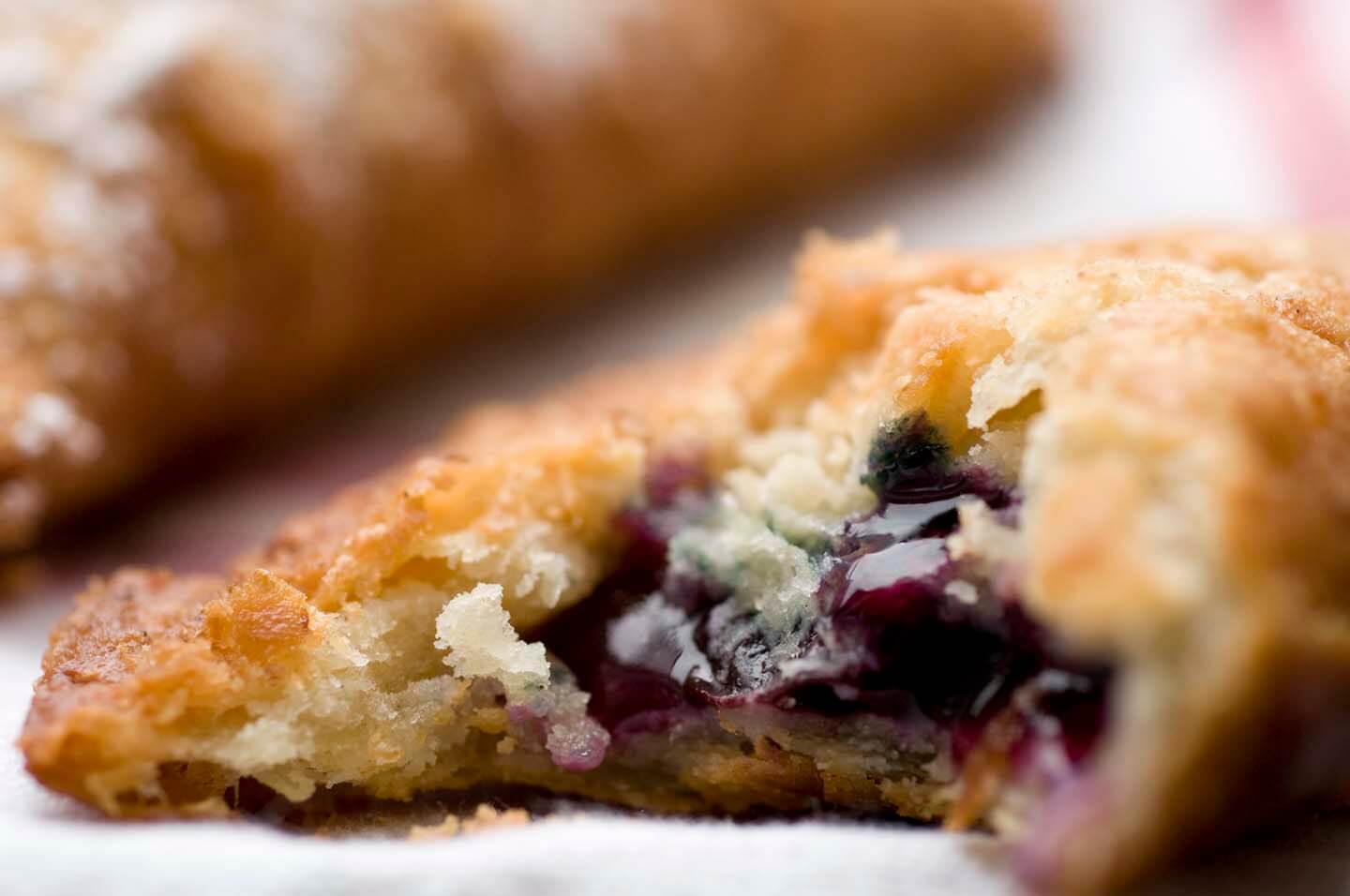 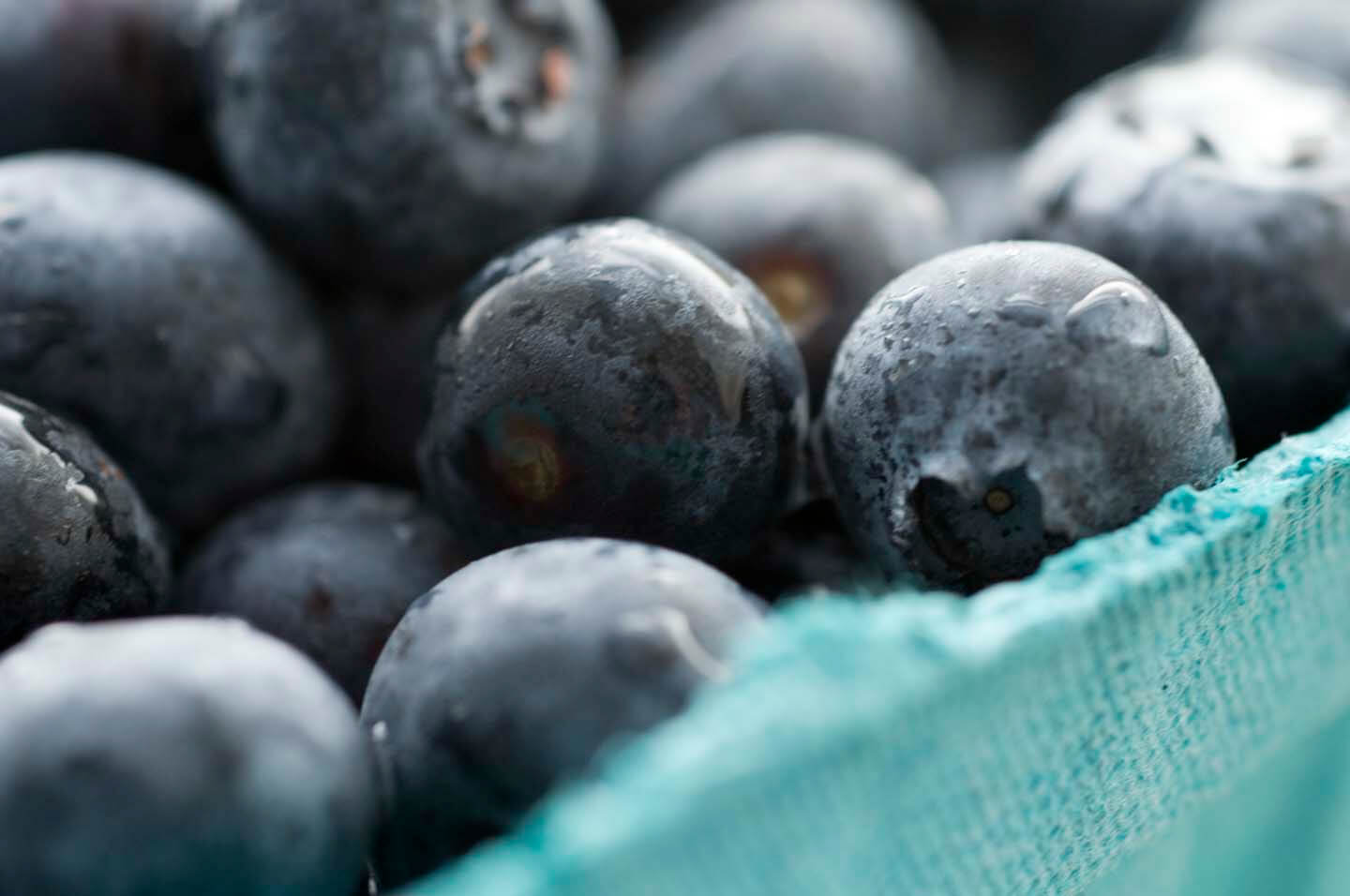 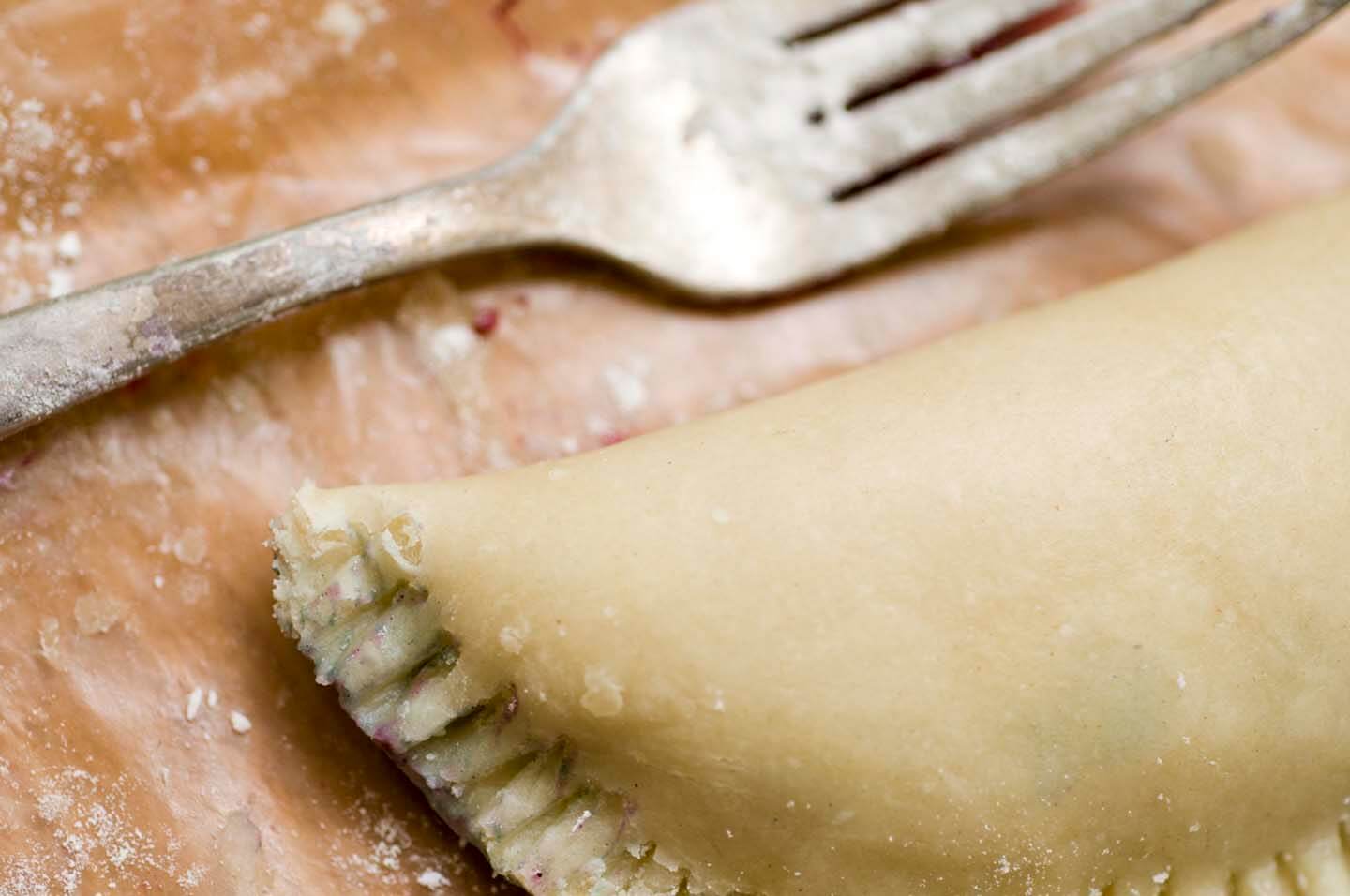 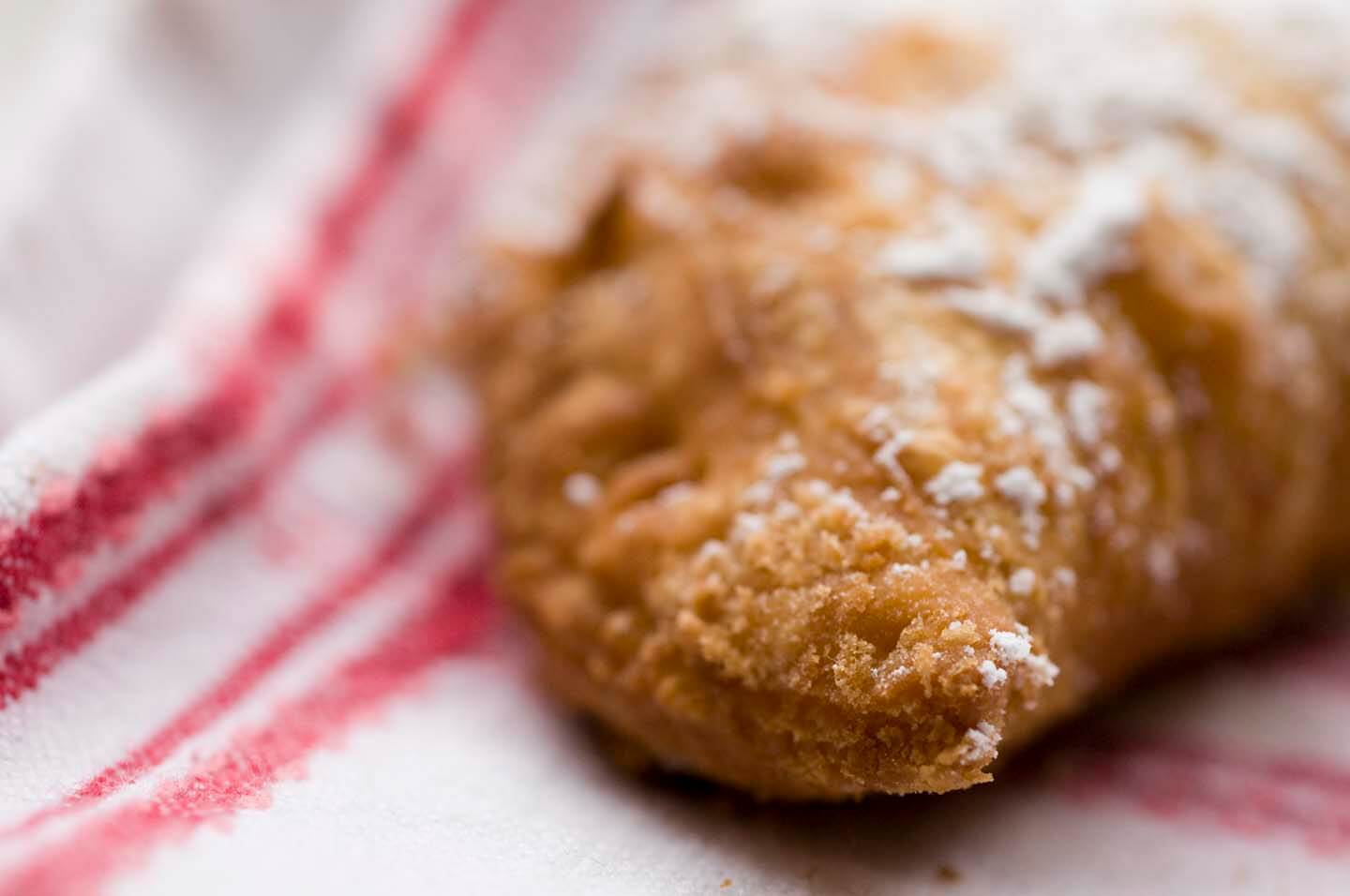 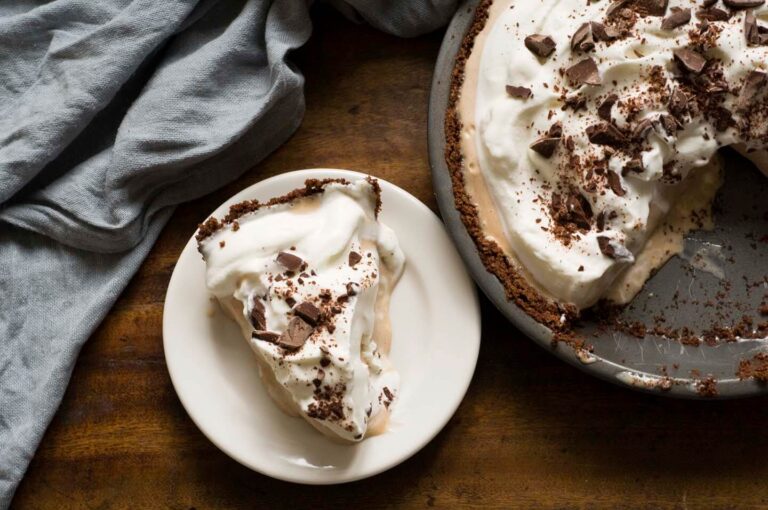 Here’s a question for you: Do you eat ice cream pie with a spoon or a fork? And while we’re on the subject—do you place your slice of ice cream… 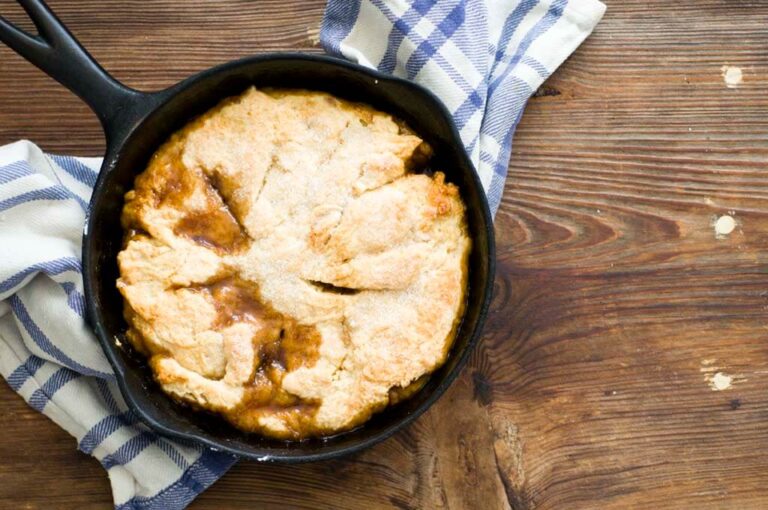 This sweet potato cobbler is a little late. My plan had been to write about it back in June, as it’s an adaption of Nathan Jean “Mama Sugar” Sanders’ recipe,… 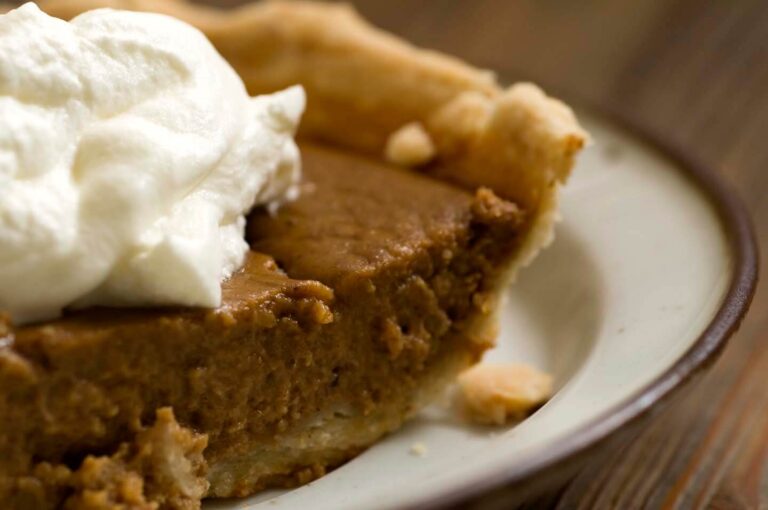 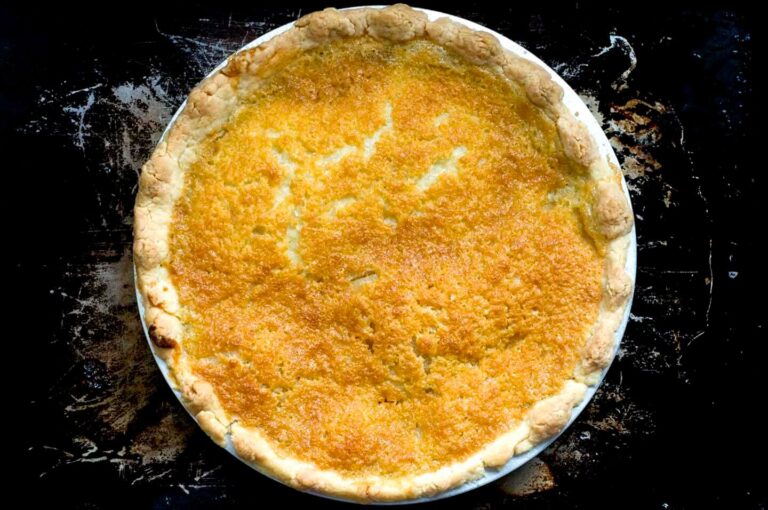 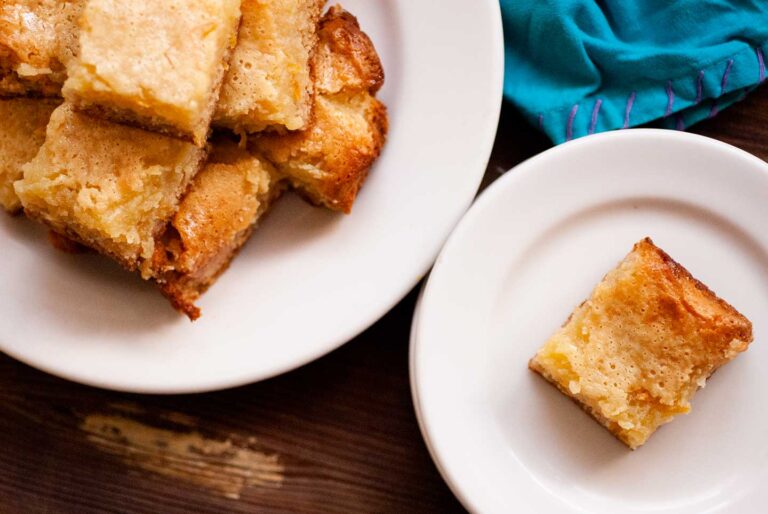 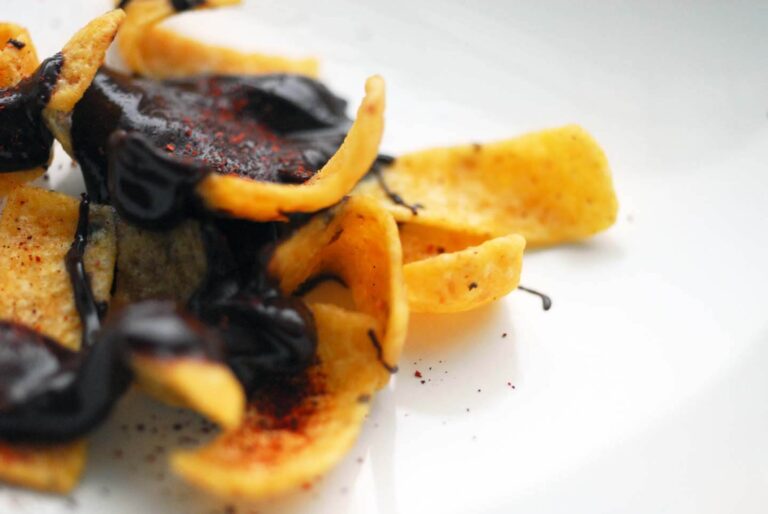