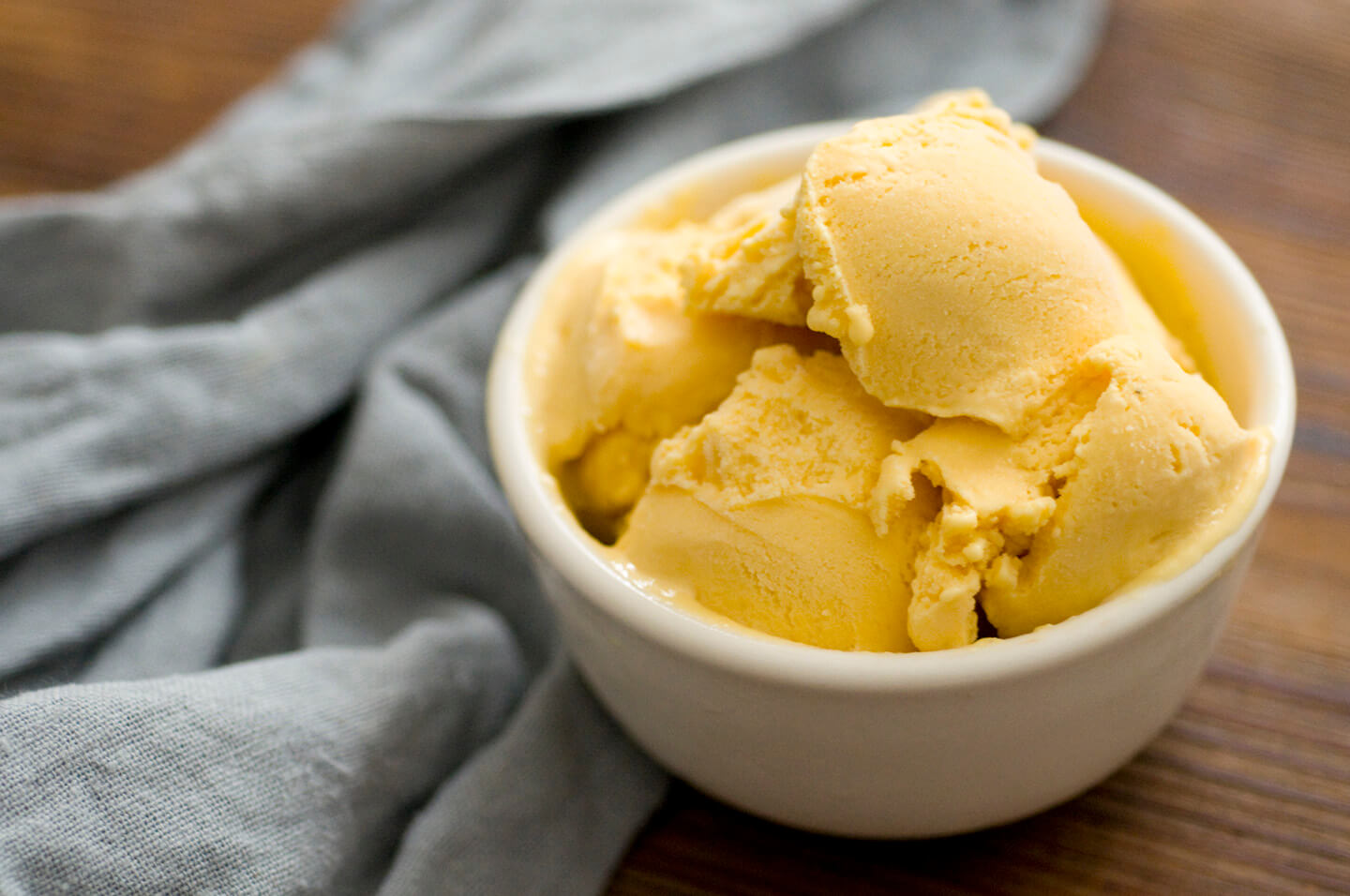 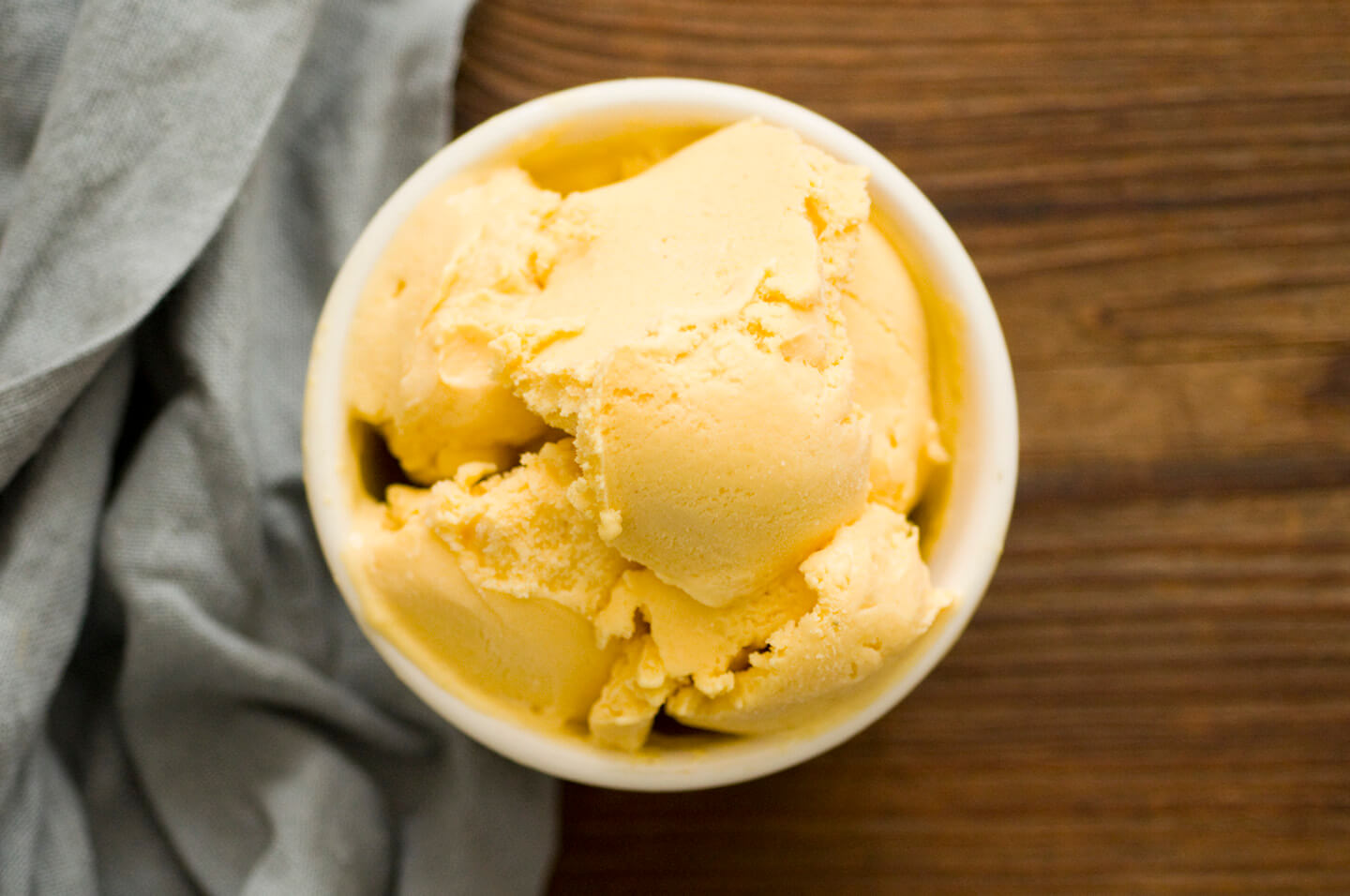 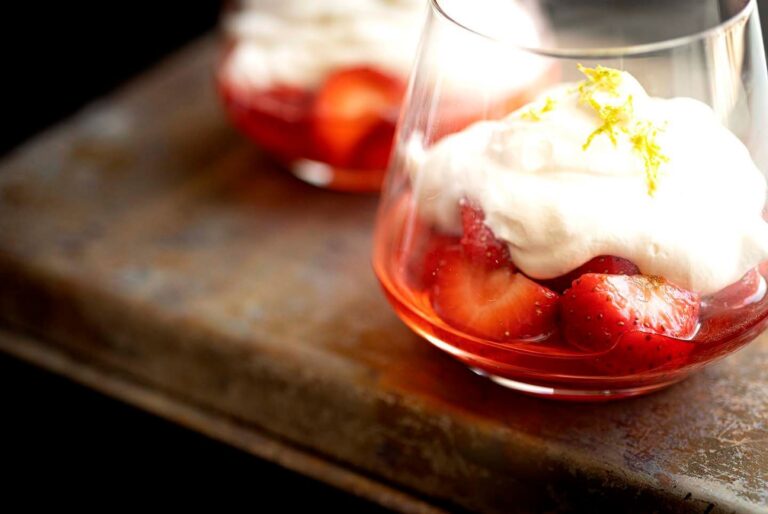 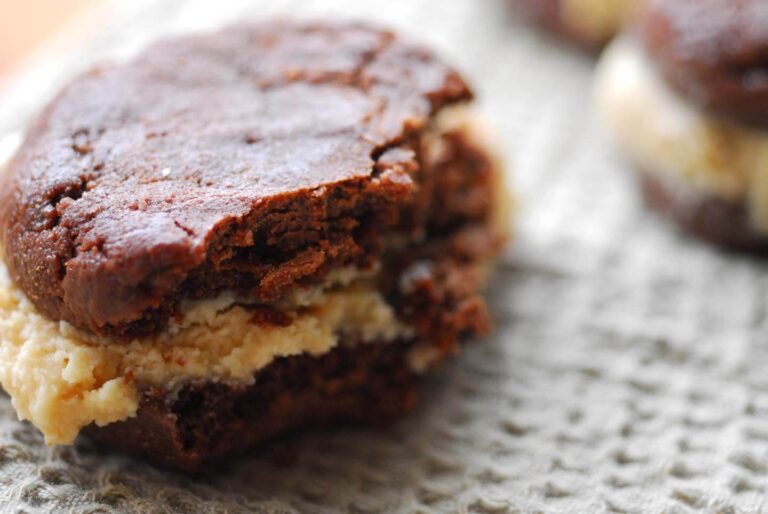 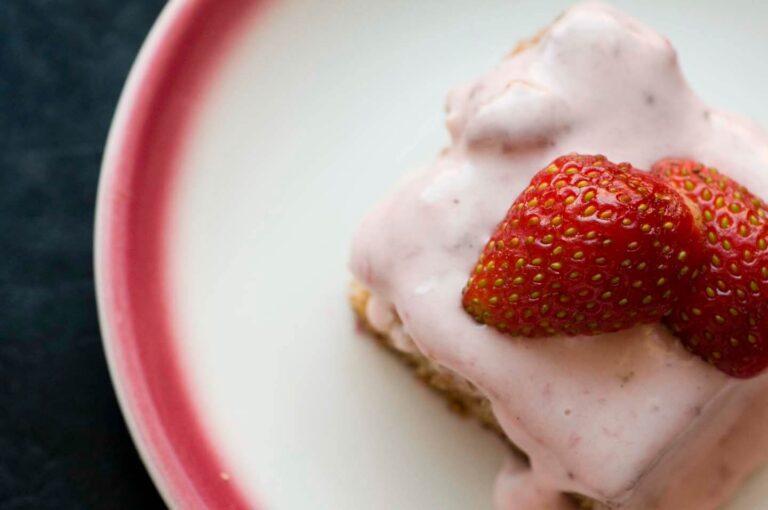 I have to say that it’s good to be in charge. Sure, I’m awfully busy—waking up at the crack of dawn and cooking until the sun sets. But as the… 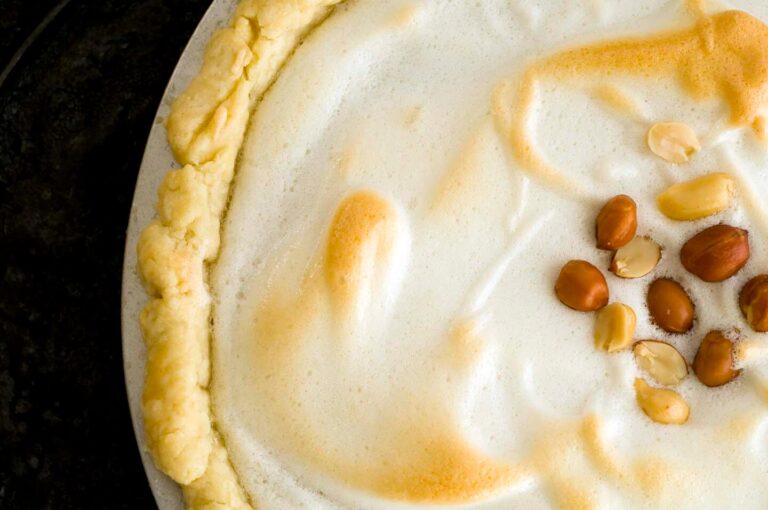 I have a new favorite pie that I will be sharing with my family at Thanksgiving—it’s peanut butter pie. But before I tell you how to make it, first a… 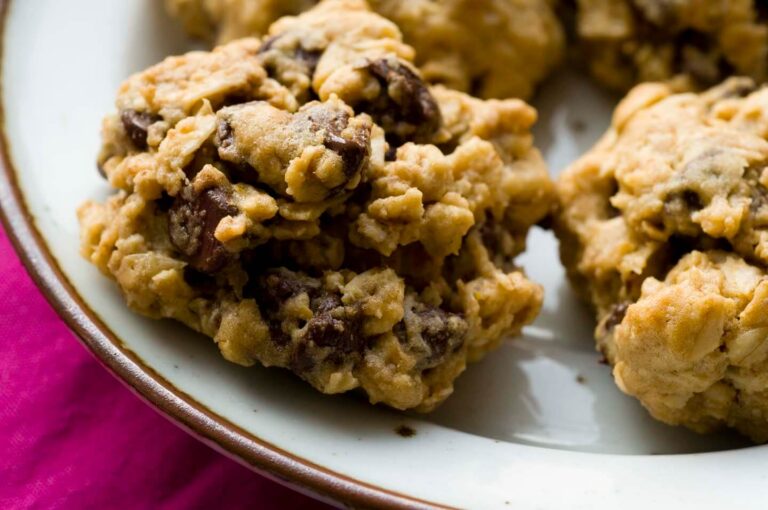