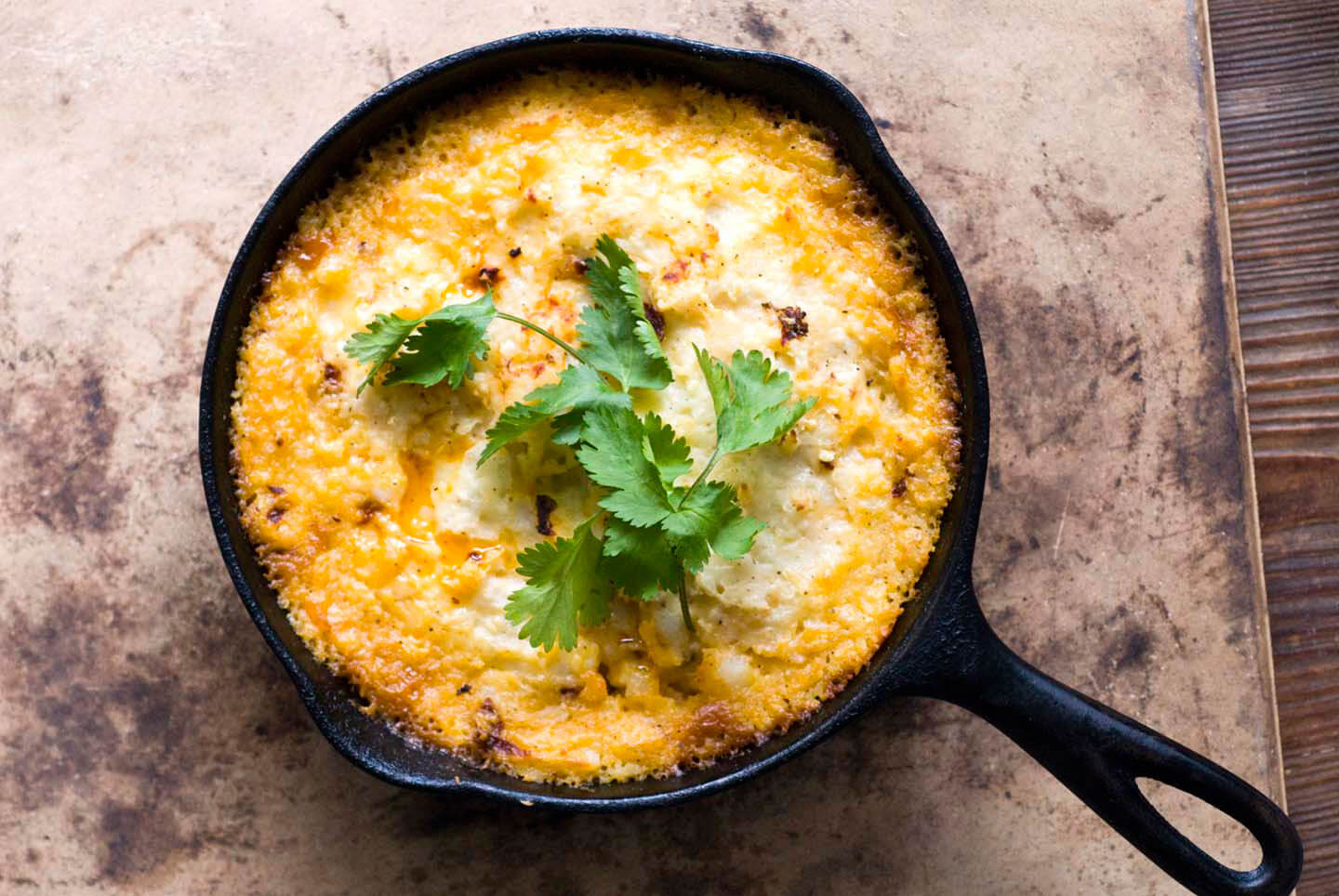 Recently I heard one woman’s cooking described as “mom food.” When asked to explain, it was said that her food was simple and comforting. What she served wasn’t complex, but when you ate it you felt loved and secure.

My aunt often brings meals to my grandmother and recently she shared a shepherd’s pie. You should get the recipe, said my grandma, adding that she thought I would enjoy it. When I asked my aunt what she had done, she told me that it wasn’t anything out of the ordinary—just beef and vegetables topped with mashed potatoes.

As simple as these ingredients may be, however, when they come together something special happens, and the combination is greater than the sum of its parts. Shepherd’s pie is classic mom food.

When I was growing up, my mom also made a version of this casserole. Traditionally, shepherd’s pie was designed to reuse leftover meat and potatoes and craft something new. My mom’s recipe followed this tack and she’d take day-old mashed potatoes and mix them up with garlic and cheese to bring them back to life. The cheesy, creamy potatoes paired with beef and vegetables was always a solid, hearty dish. Not complicated, but still very good. 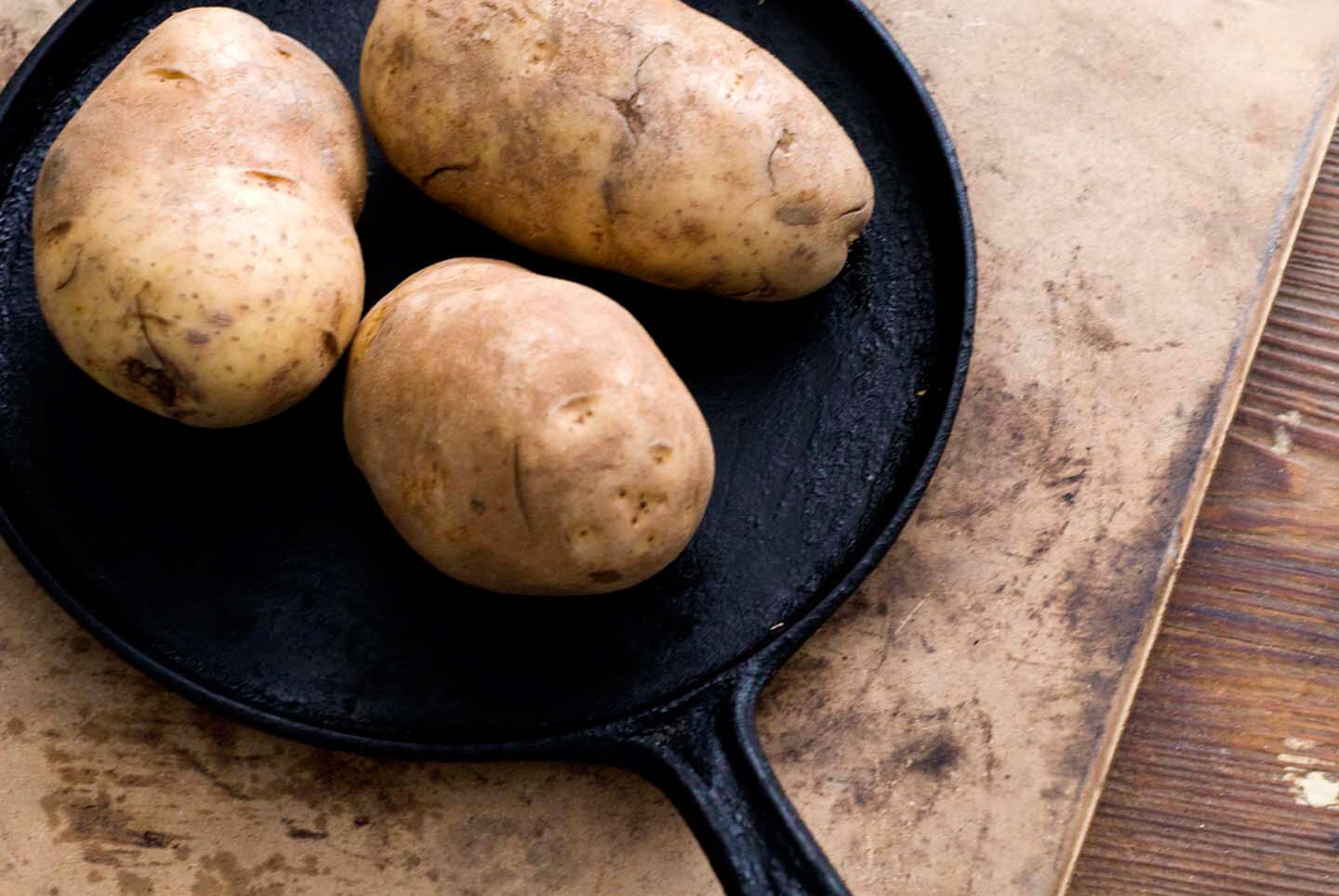 While the exact origin of shepherd’s pie has been attributed to the British Isles, with recipes coming from Ireland, Scotland, and England, its exact provenance is unknown. Its name, as well, is something of a mystery, and whether shepherds even prepared this dish (or were served it after their time in the field), is up for speculation. But when you think of a shepherd, you think of care and guidance. So, it makes sense that a hearty dish designed for comfort would take on the name of this pastoral leader.

Recipes for shepherd’s pie (or cottage pie, its warmly-named sibling), have a long history in Texas. You find versions listed from over a hundred years ago, with the basic formula always the same: meat plus mashed potatoes. Some have postulated that shepherd’s pie, due to its name, should be made with lamb, though the earliest recipes I found didn’t make this specification. In fact, most early versions of the dish called for beef.

There are many ways to approach shepherd’s pie, though the foundation of meat and potatoes remains a constant. For mine, taking inspiration from my mom’s potatoes, I add garlic and handfuls of white Cheddar, though I also stir in some chipotle chiles for heat and smoke. 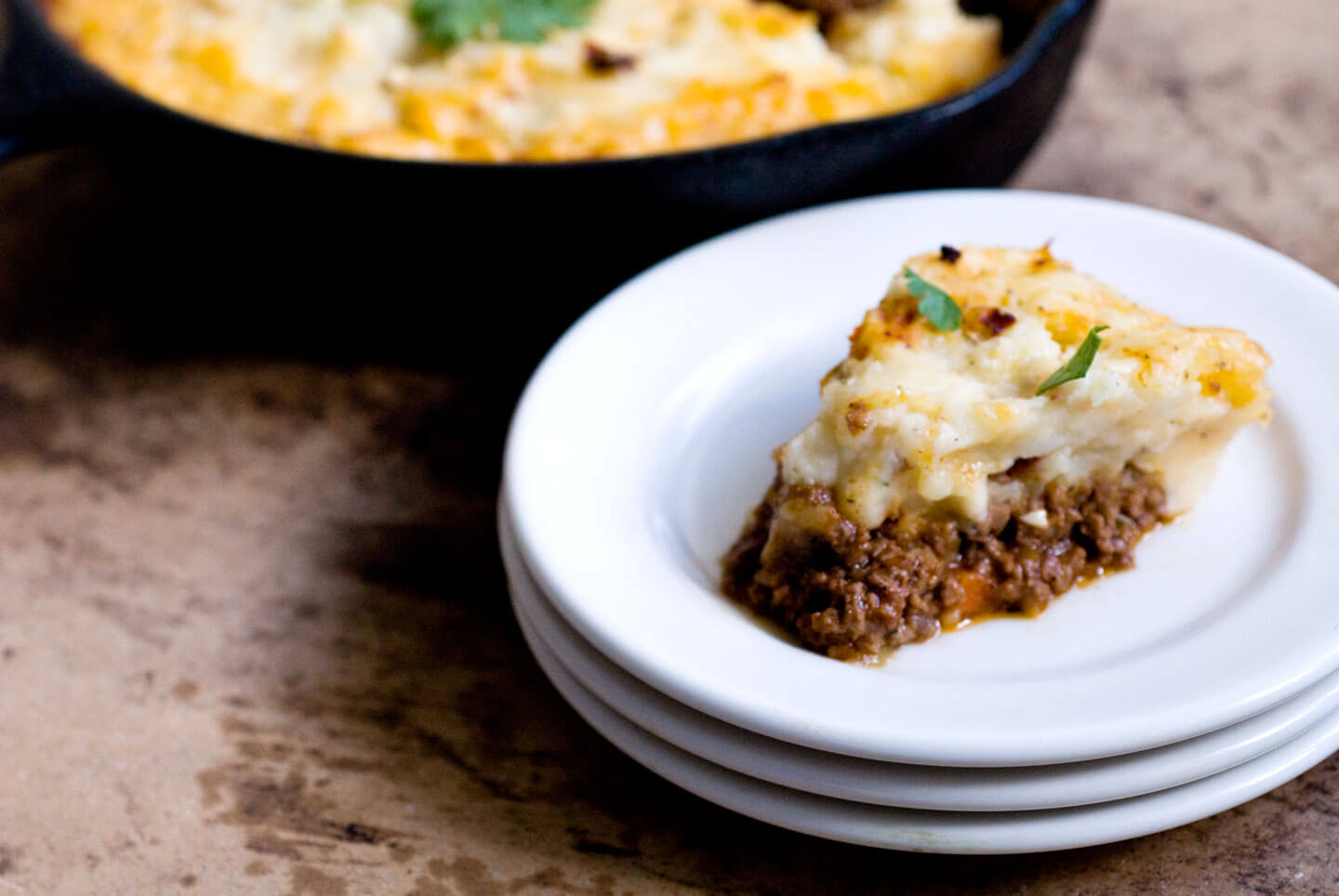 My meat of choice is lean ground beef (though leftover roast beef was the traditional option) that I cook with aromatics, carrots, tomato sauce, and spices. It echoes the early recipes that mixed meat with onions and tomatoes, though my addition of cilantro, lime juice, cumin and smoked paprika gives it a taste of Texas, too. Some people like to add peas, beans, or corn to their shepherd’s pie, and while good choices, I prefer to keep it less fussy.

The result is a hearty skillet dish with both the familiarity of home and a hint of the outdoors. While this savory meat and potato pie may be considered mom food, you certainly don’t need to be a mother (or even a shepherd) to prepare it. All that’s required is the desire to share a satisfying meal, which warms people’s hearts and makes them feel loved and secure.
—————
Would you like more Homesick Texan? Well, I’ve started offering additional recipes for paid subscribers to help with the costs of running the site. While I’m not taking anything away, if you’d like to support Homesick Texan and have access to exclusive, never-seen-before subscriber-only posts, please consider becoming a member; annual subscriptions are as low as $25. Thank you for reading, your consideration, and your support!
—————

For the chipotle-Cheddar mashed potatoes:

If you prefer more vegetables with your meat, a cup of peas, corn, and/or black beans can be added to the beef, as well. I prefer to use 90% lean ground beef to keep the grease to a minimum. If you find that there is too much grease still, however, you may drain off some of the fat.