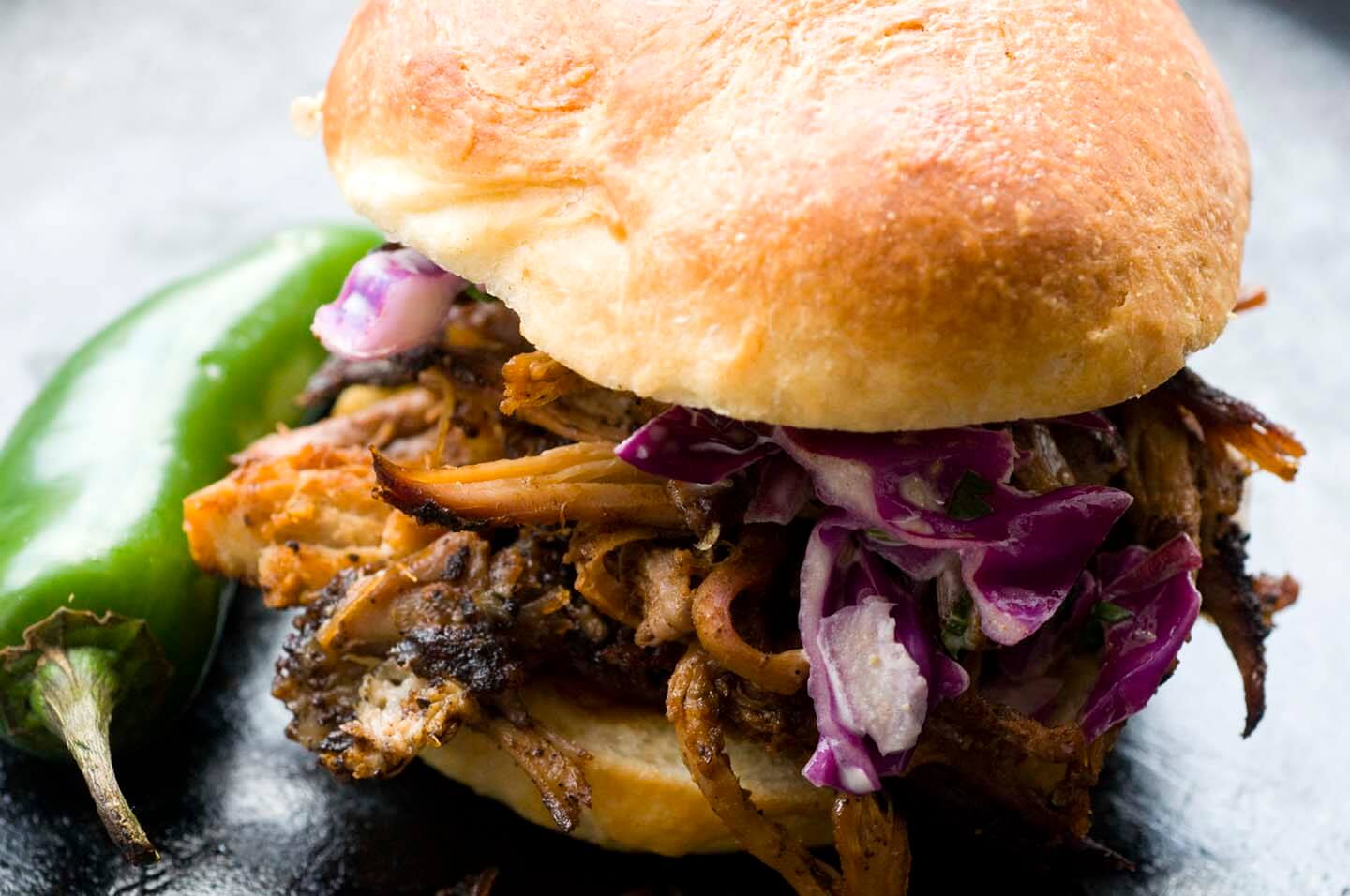 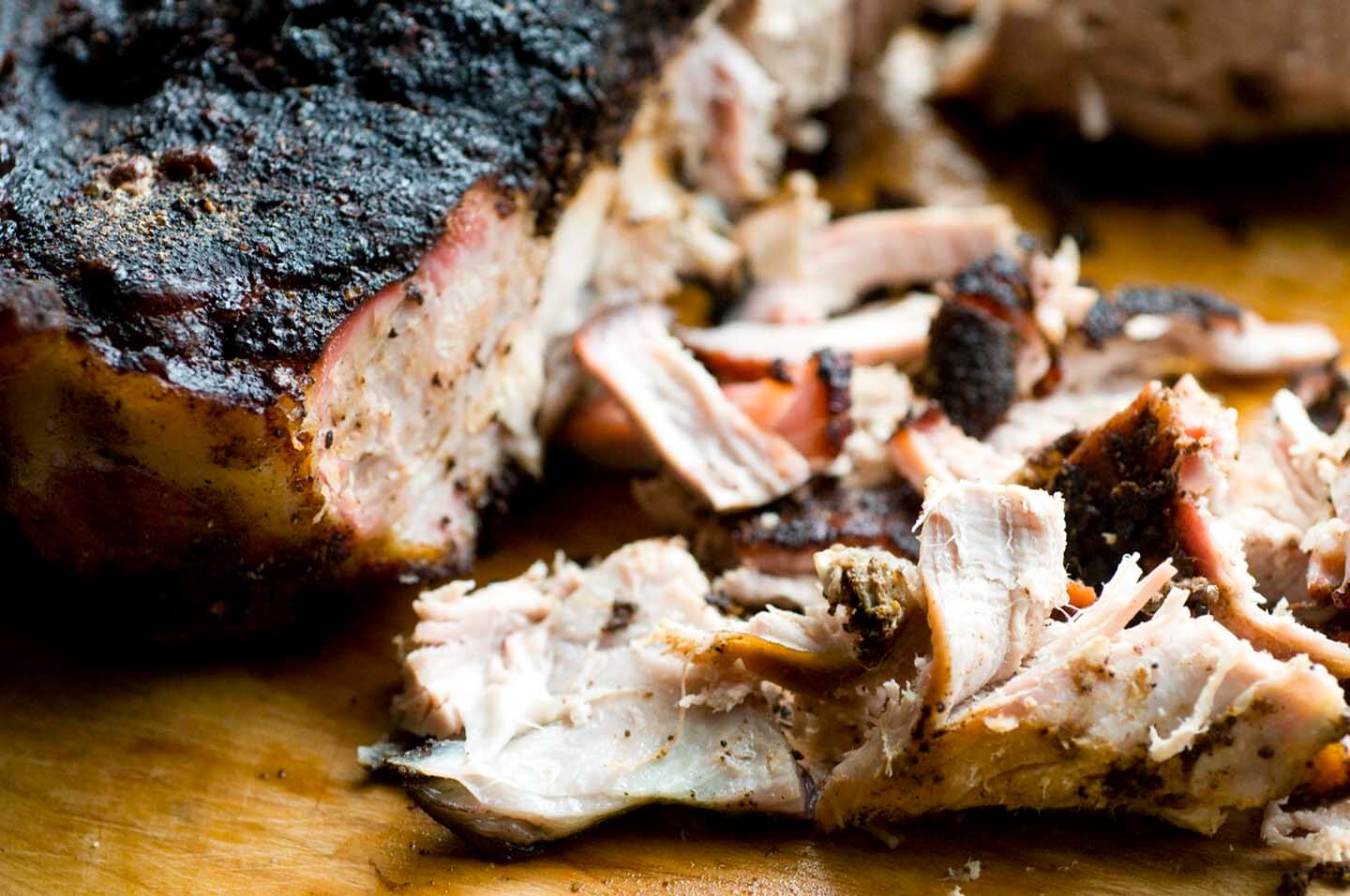 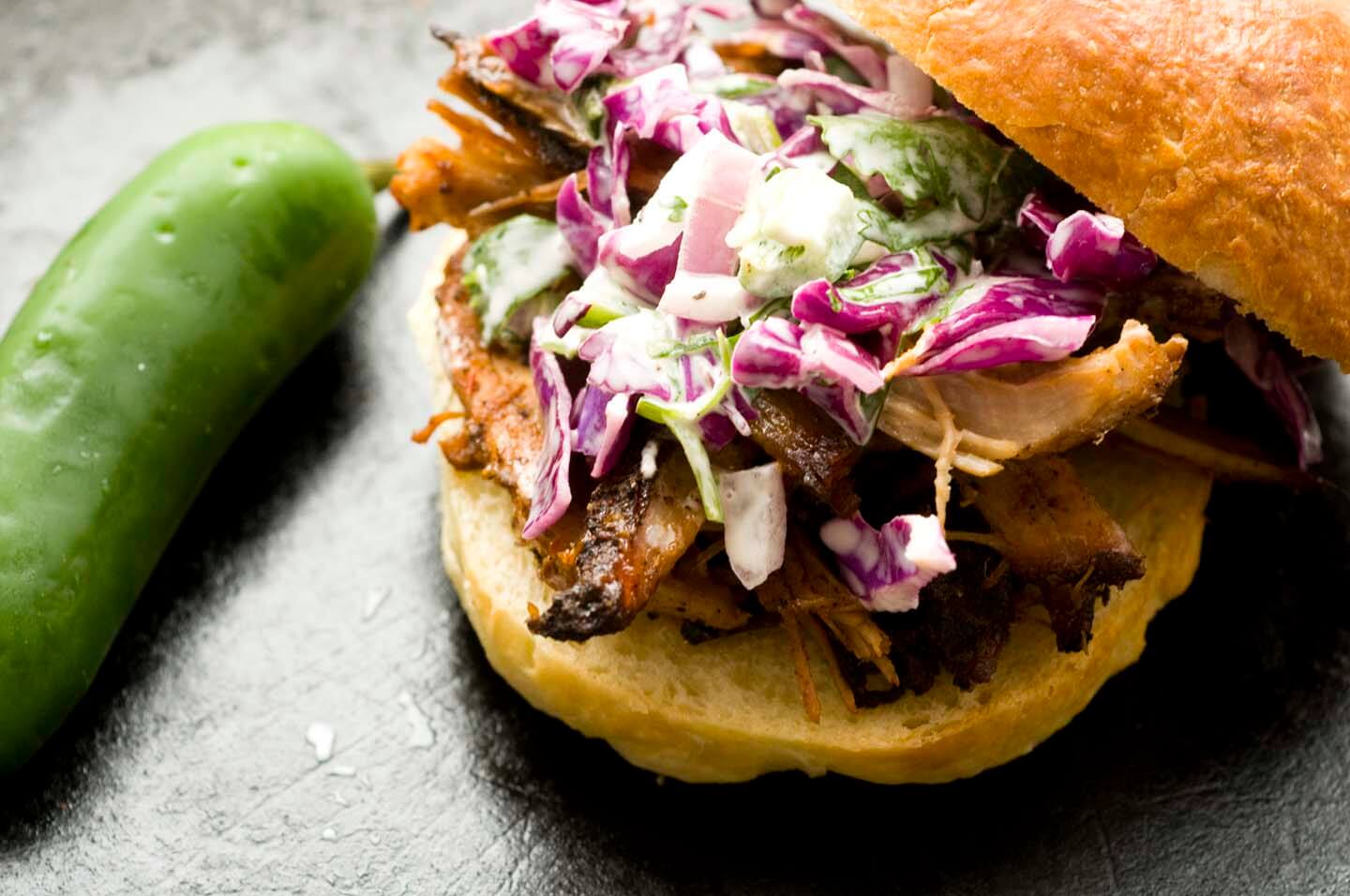 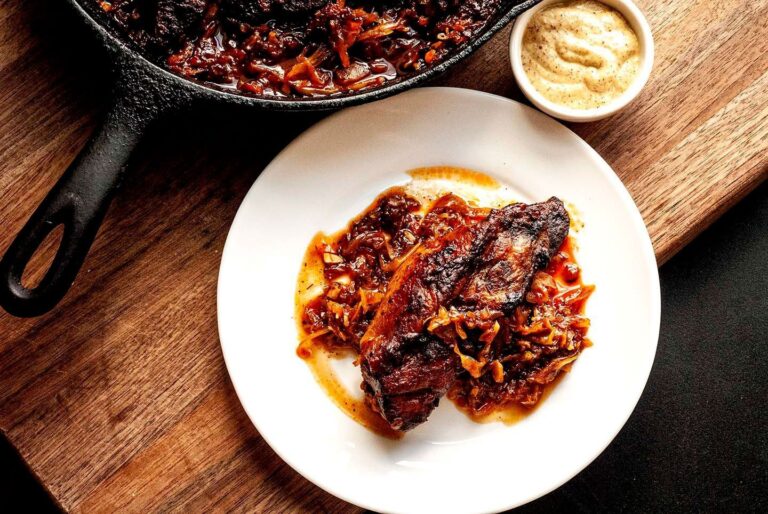 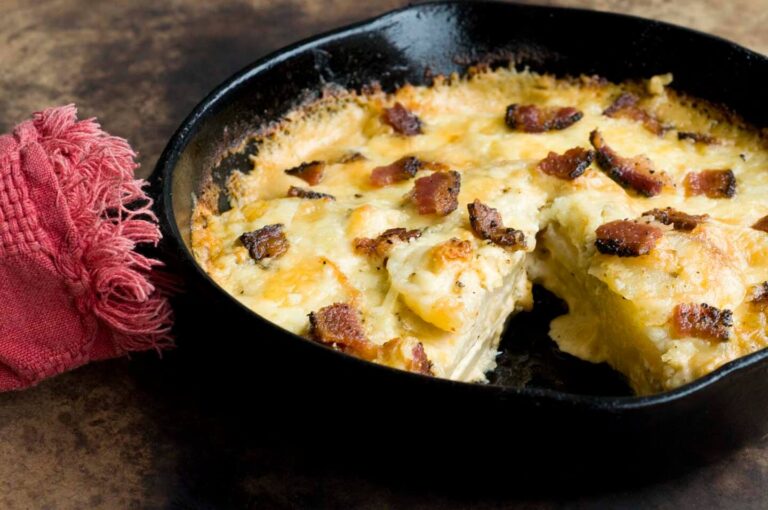 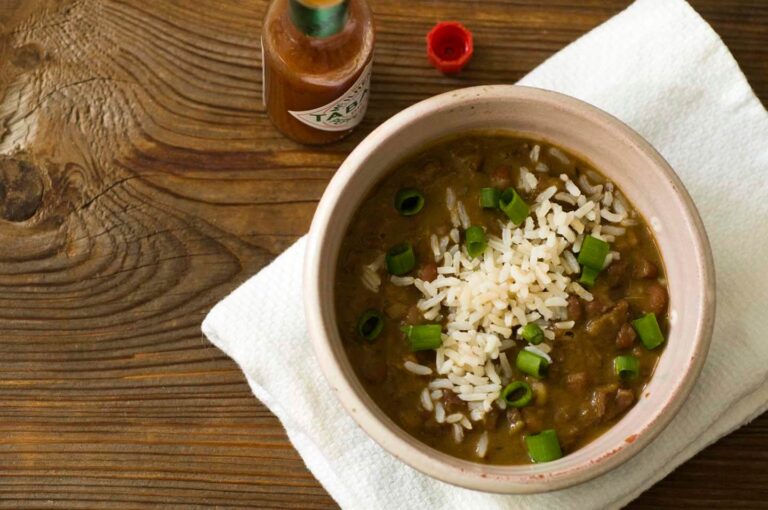 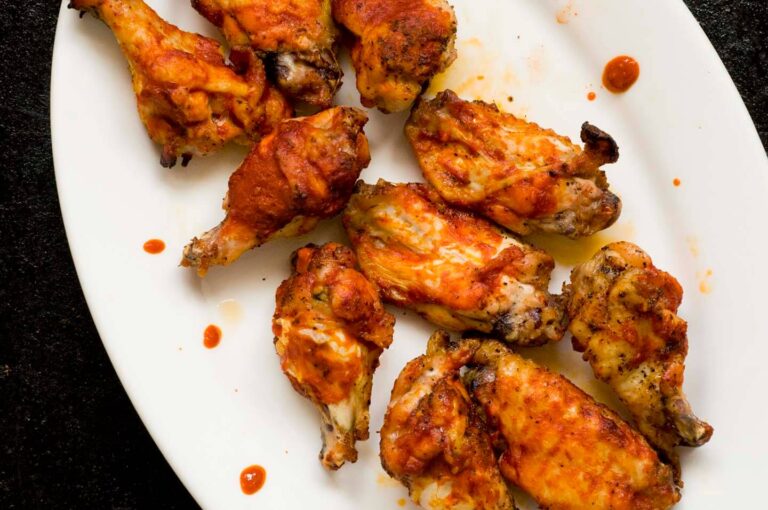 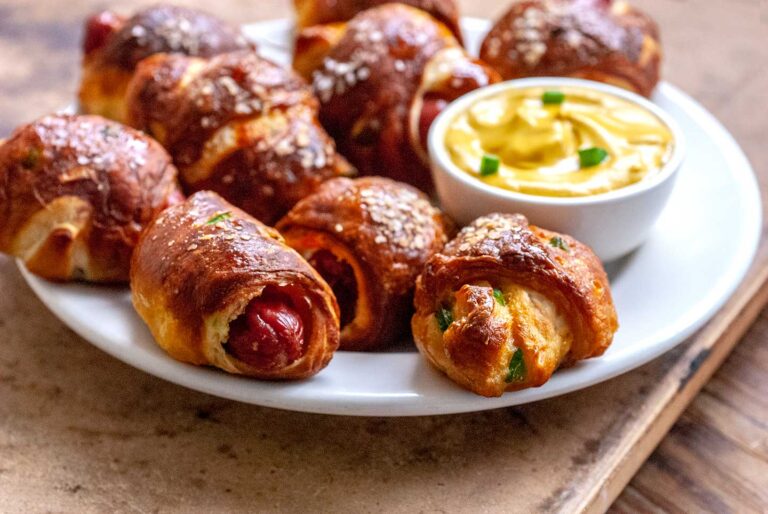 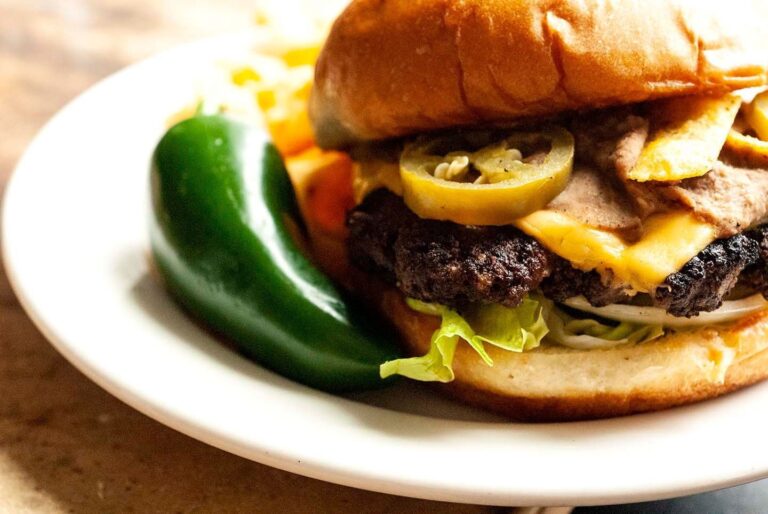 The first time I had a San Antonio bean burger was on a hot summer day. I was wandering in my car outside of town and off a quiet road…