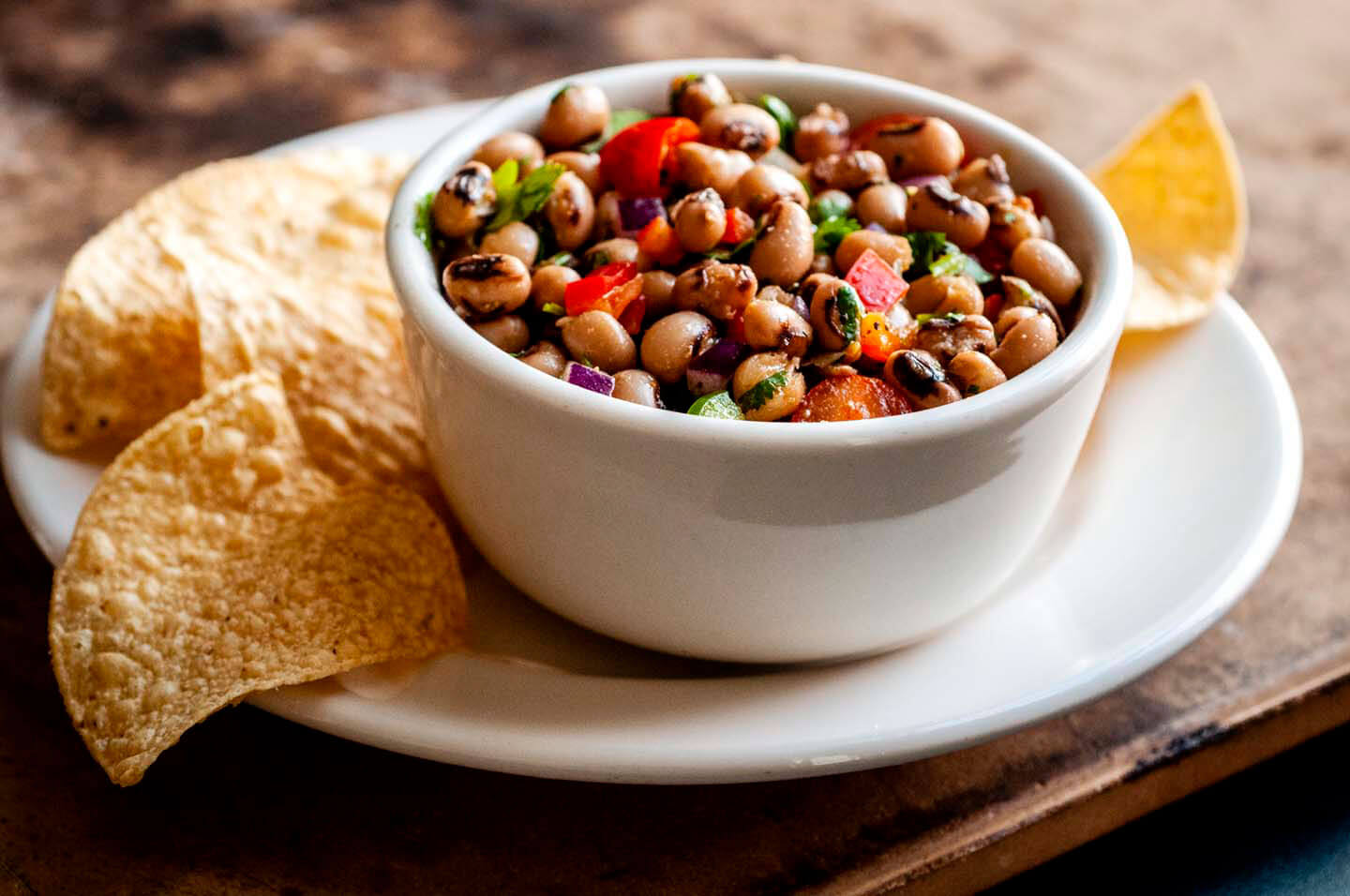 Back when I first lived in New York, finding black-eyed peas was a challenge. While I do enjoy them year-round, it was around New Year’s Day that I became most concerned about their elusive nature.

One of the first posts I published on this site described these struggles, and as was common back in the day, I included two recipes. While there’s nothing wrong with sharing more than one recipe, in my opinion, the search engines feel differently, so I’ve decided to take the Texas caviar recipe that was on that post and give it its own home. 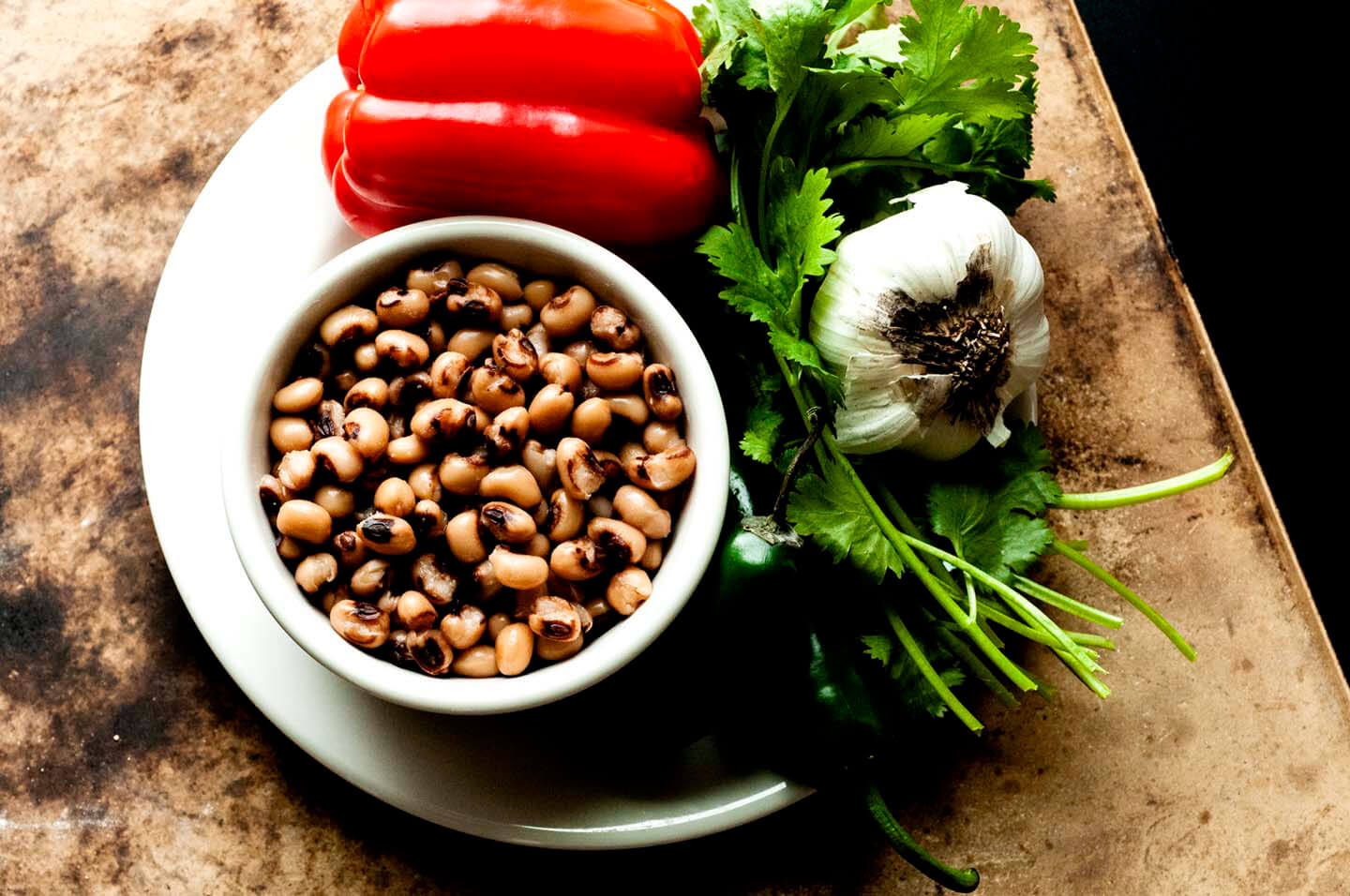 In fact, the initial Texas caviar recipe I posted isn’t even one that I make any longer, as I’ve made adjustments to my method over the years. Ironically, the original recipe I used came from a New York restaurant. But as I’ve evolved in my cooking, the recipe has grown with me, so I share the version I prepare now with you.

For those who were familiar with the old recipe, I’ve taken away the Worcestershire and now use red bell peppers instead of yellow as the red ones are easier to find. I swapped red onions for scallions, use grape tomatoes instead of canned ones, and have added a hit of ground cumin, as well. 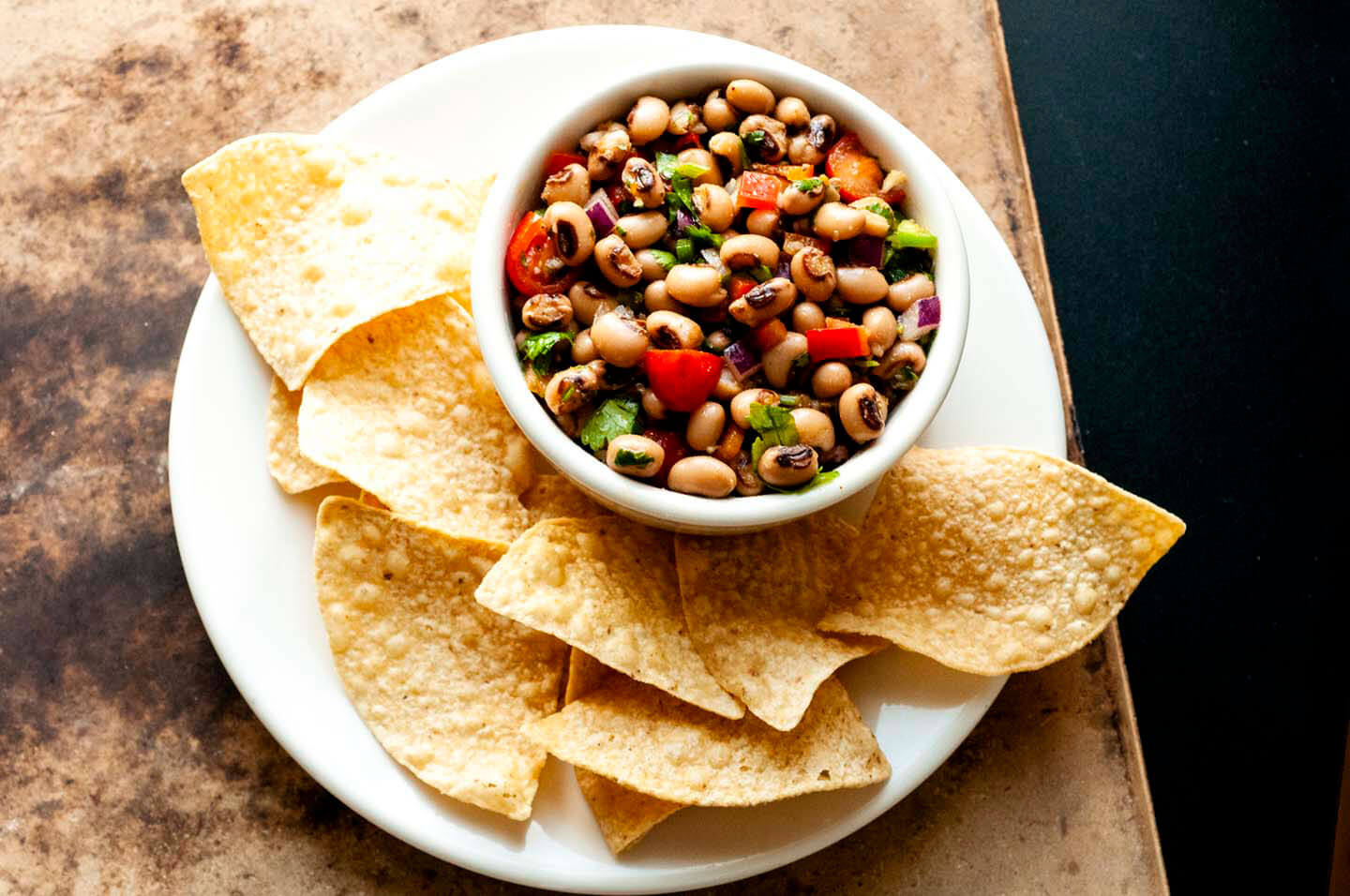 The result is a refreshing dip (or side dish) that pairs well with barbecue, burgers, tortilla chips, or even queso. And while it’s welcome on New Year’s Day for that boost of good fortune, I find that it makes a fine accompaniment all year round.