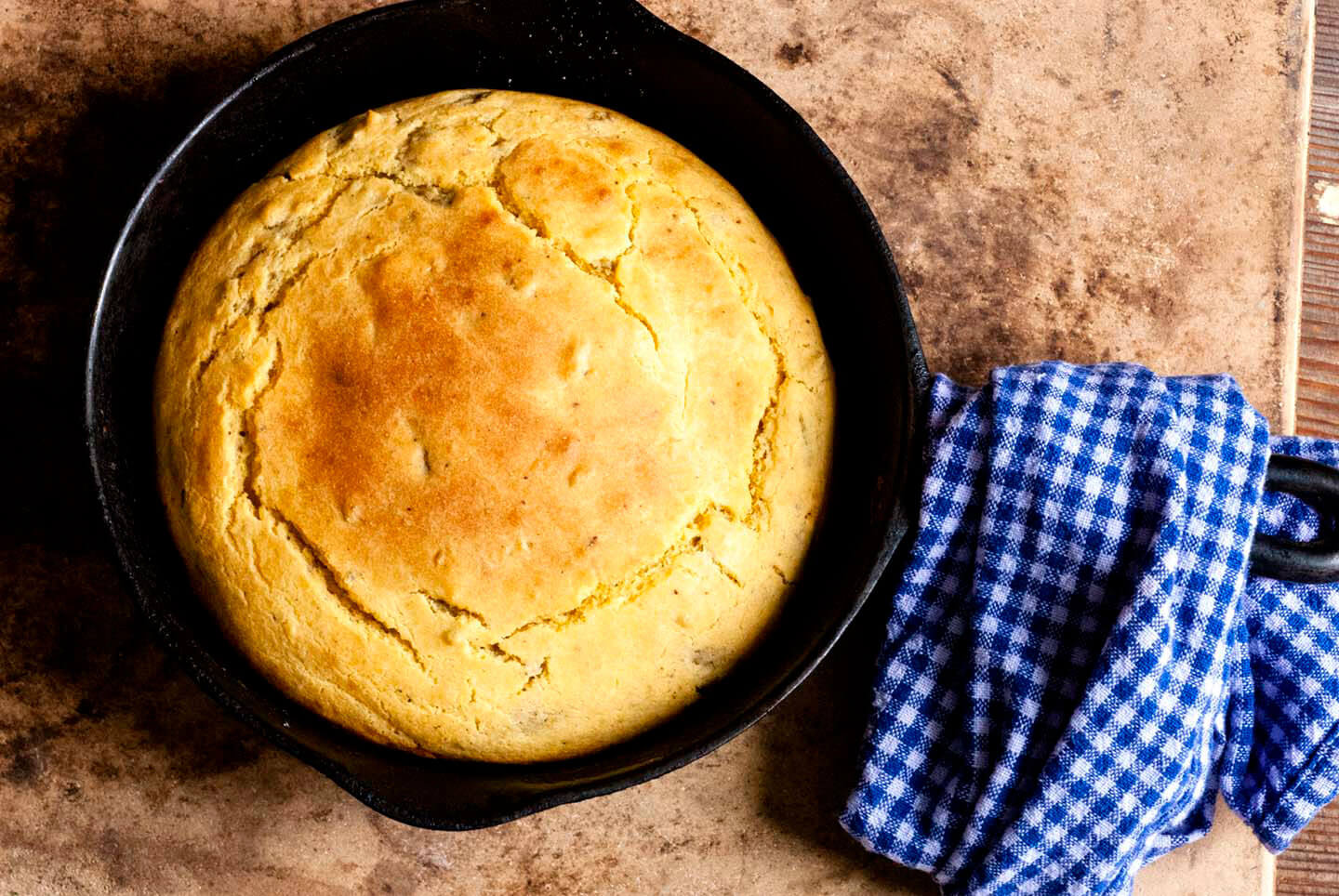 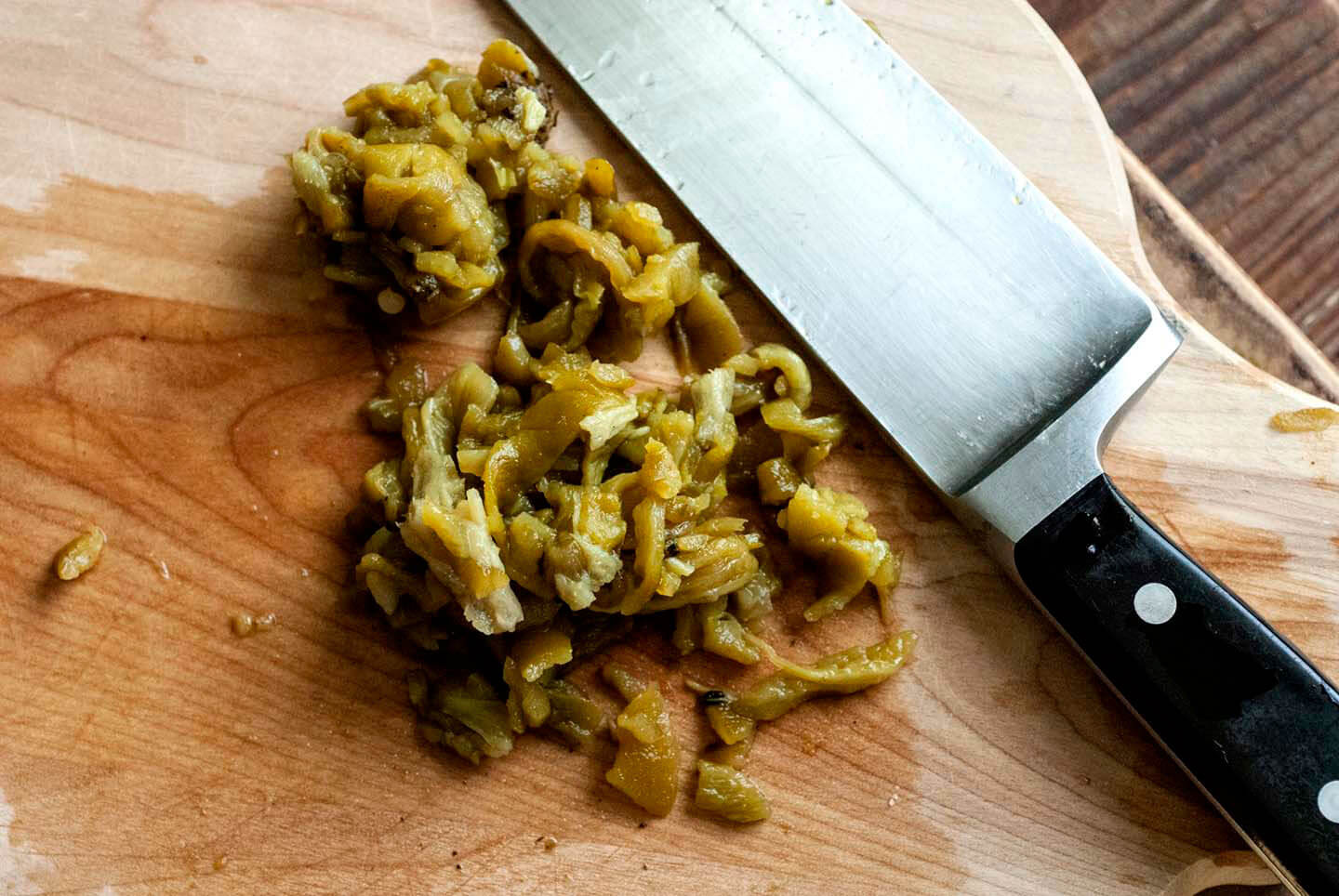 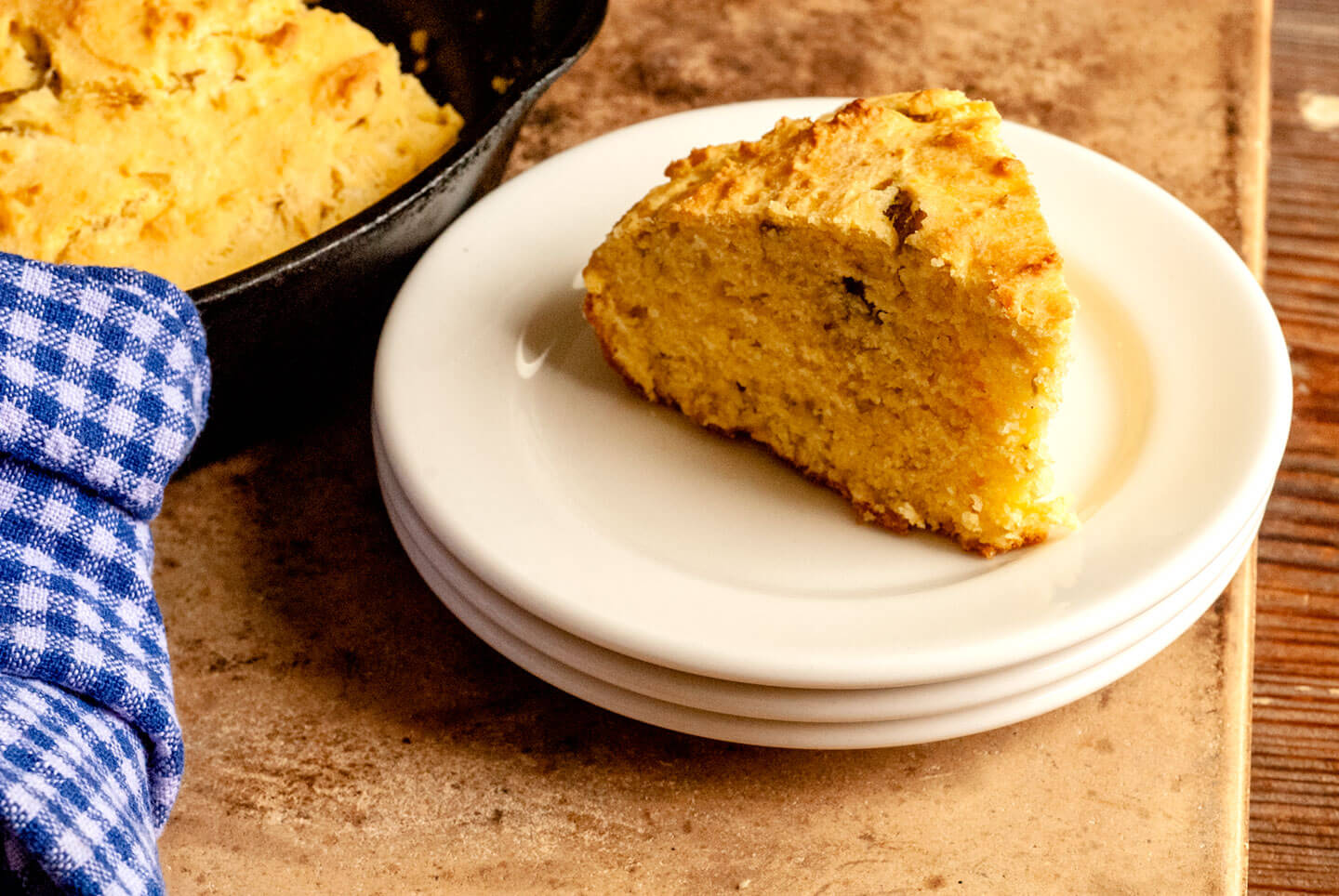 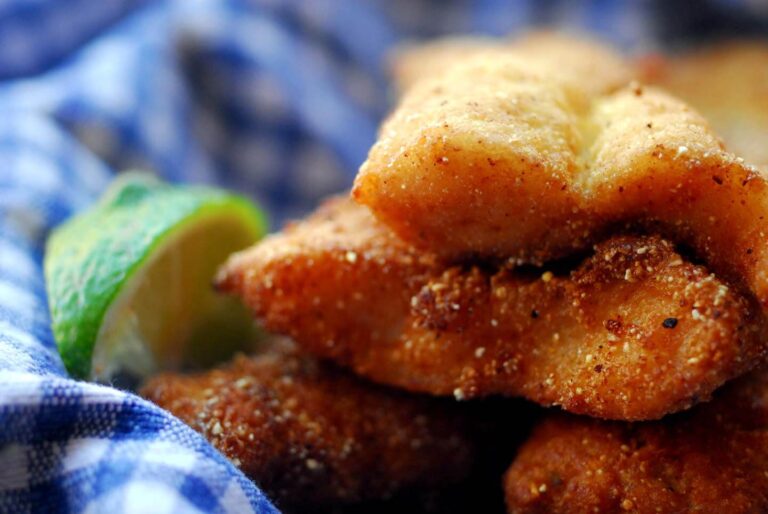 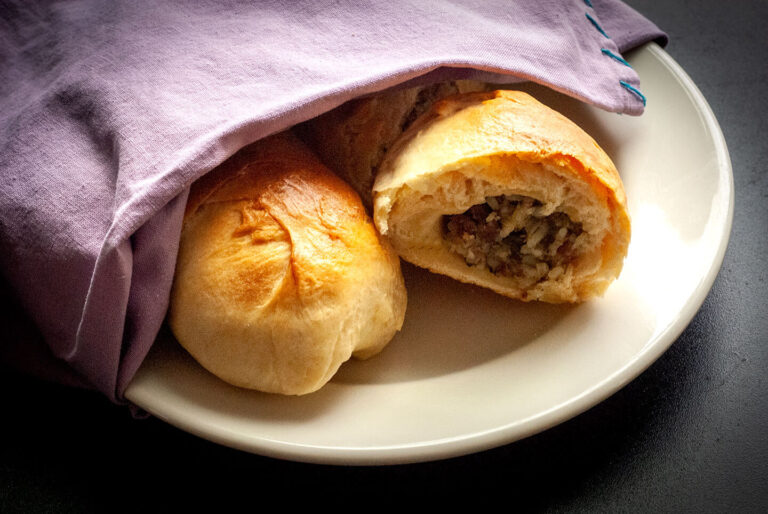 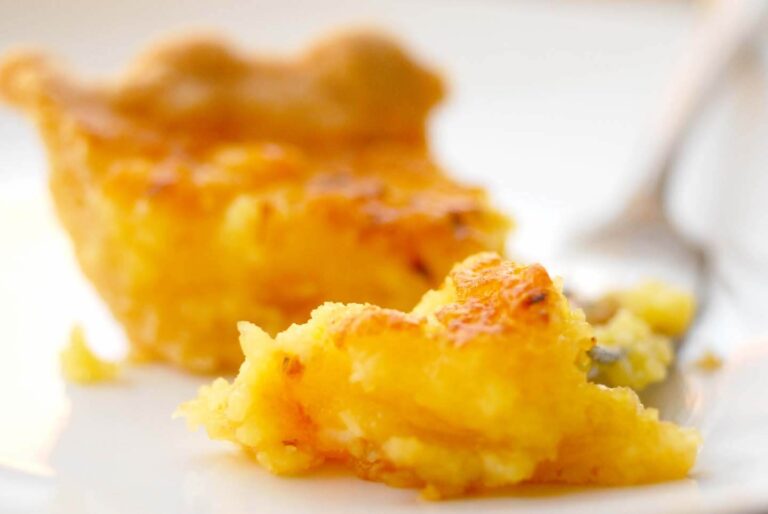 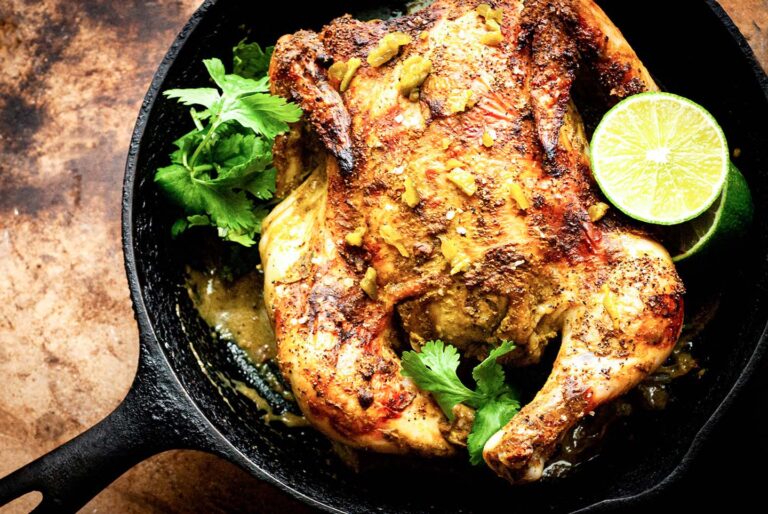 When it comes to quick meals, one wouldn’t think roasting a whole chicken would be on my shortlist of things to prepare. Yet, the most challenging task is getting the… 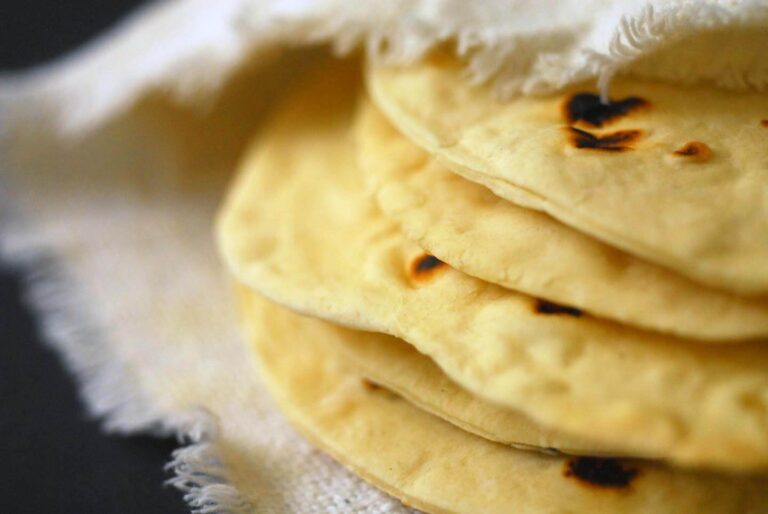 White bread was forbidden in my household as a child. We only ate whole-grain bread, the coarser, tougher and browner the better. I hated it. Especially since all the other… 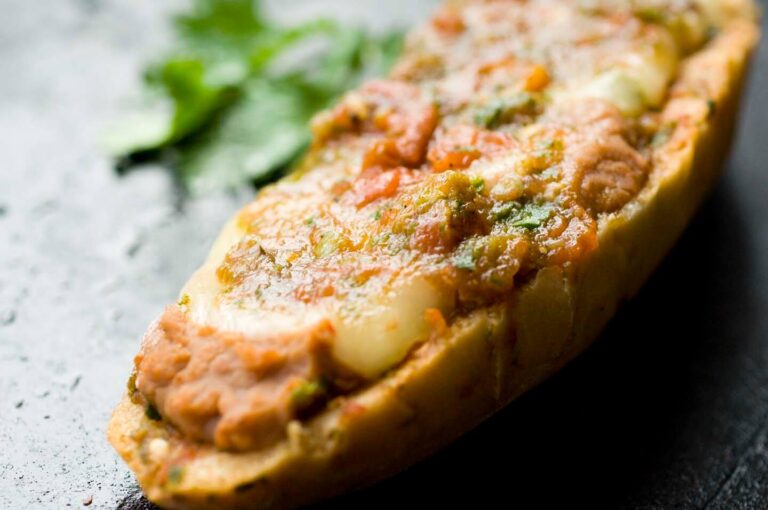