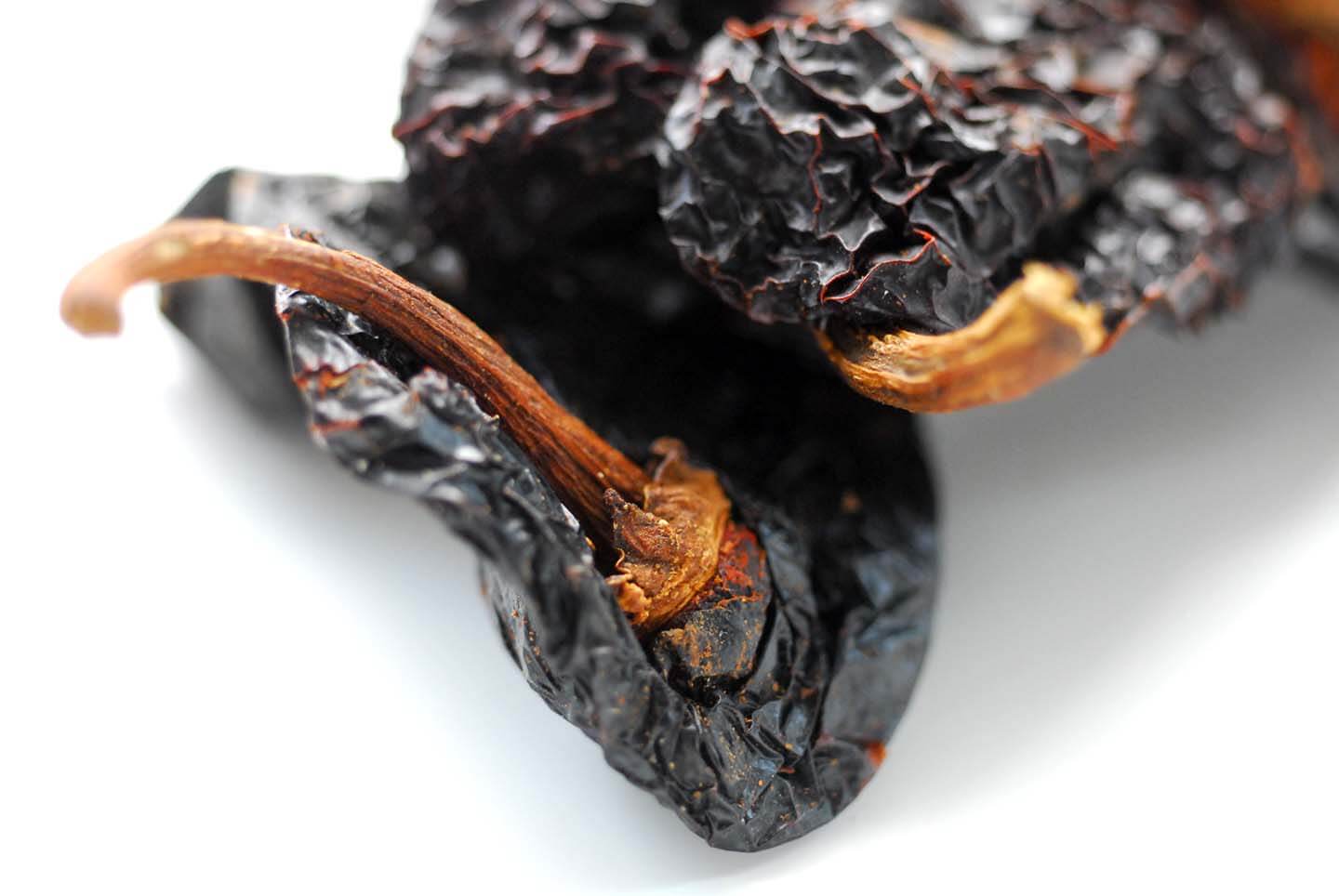 “The aroma of good chili should generate rapture akin to a lover’s kiss.” – Motto of the Chili Appreciation Society International

The Texas Red overture has finished, so now it’s time to get on with the main event: cooking your pot of chili. Are you ready? Let’s go!

Before you begin cooking, you need to chop. I start with the veggies. I dice my onion, mince my garlic, slice my peppers and then chop the meat into bite-sized squares. Hopefully, you’re playing some good rhythmic music so you can shake your hips and tap your feet as you dance your knife along the cutting board.

After chopping, take your dried anchos, slice them open and remove the seeds and stems. Lay them flat on a hot, ungreased iron skillet and cook them for a few minutes until they start to bubble. (Warning: make sure you have an open window because there will be smoke and it can burn your eyes!) Throw the cooked anchos into a blender and just add enough water to cover them. Let it rest for a few minutes and then pulse until you have an ancho-chile slurry.

Now it’s time to brown your meat. Don’t cook it all the way through, just sear it one pound at a time in an iron skillet laced with bacon grease. Don’t have or want to use bacon grease? I reckon peanut oil is a good substitute or maybe butter. I wouldn’t use olive or canola oil, though—I just can’t see Chuck Wagon Cookie pouring a glug of EVOO into his skillet. Can you?

After the meat is lightly browned, throw the onions into the Dutch oven and cook in bacon grease until translucent. Throw in the garlic, cook for a minute or so, and then add your beef. Pour two cups of coffee over the meat and add a bit more water. You don’t want to add too much or you’ll end up with soup, not thick, rich chili. 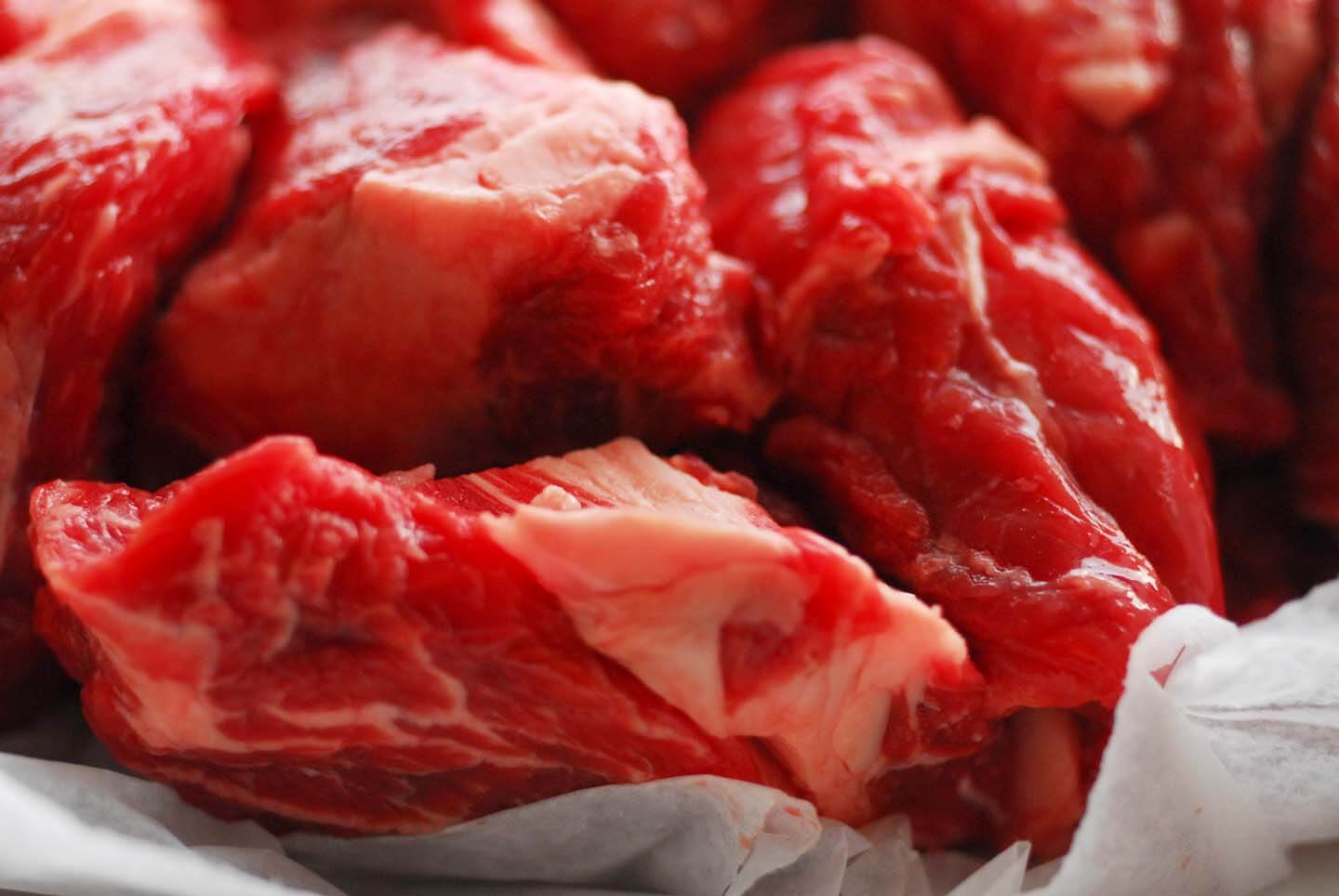 Pour into the pot your ancho chile slurry, add 1/3 cup of chile powder, 2 tablespoons of Mexican oregano, two cayenne peppers or a tablespoon of cayenne pepper powder, some salt, stir it up and cook on high until it boils. Reduce heat, cover and cook for 30 minutes.

After 30 minutes, remove the lid, stir and taste. This is where the improvisational part of the show begins. Add spices as you see fit until it has a kick of which you approve. I like to add at this point some grated unsweetened Mexican chocolate (about 2 tsps), and more chile and cayenne powder.

Cook, stirring occasionally for an hour. The meat should be getting very tender and your liquid should be getting thicker. Taste it. Add spices as needed. Keep stirring and cooking for another half hour. Now, open your bottle of beer (you deserve it after all this chili-pot babysitting) and pour about 1/3 cup into a glass and mix in a tablespoon of the masa harina. Stir this slowly into your chili pot. Taste it. Add more spices as needed. Cook for about 15 more minutes and then turn off the heat and let it rest.

Now, at this point, you should have a slightly stringy, meaty mass that tastes deep, peppery and rich. Here’s the test when it’s ready: can your wooden spoon stand up in the pot unassisted? If yes, superb—it’s good to go. If not, you may want to cook it a bit longer and add another round of the beer/masa mix.

I let it rest for a while, and then I like to stir in the juice of one or two limes. Pour into bowls, add a dollop of sour cream and/or cheese and serve.

Now, if you’ve never had a true bowl of Texas Red, let me warn you—this is a fiery, thick concoction. It doesn’t take much to fill you up and stick to your bones. But oh boy, is it a mean and meaty mouthful. If people complain because there’s no beans or tomatoes (or—I shudder to think—pasta, if they’re from Cincinnati), just tell them you’ll be making a pot of beans with tomatoes next weekend. And they’re all invited. 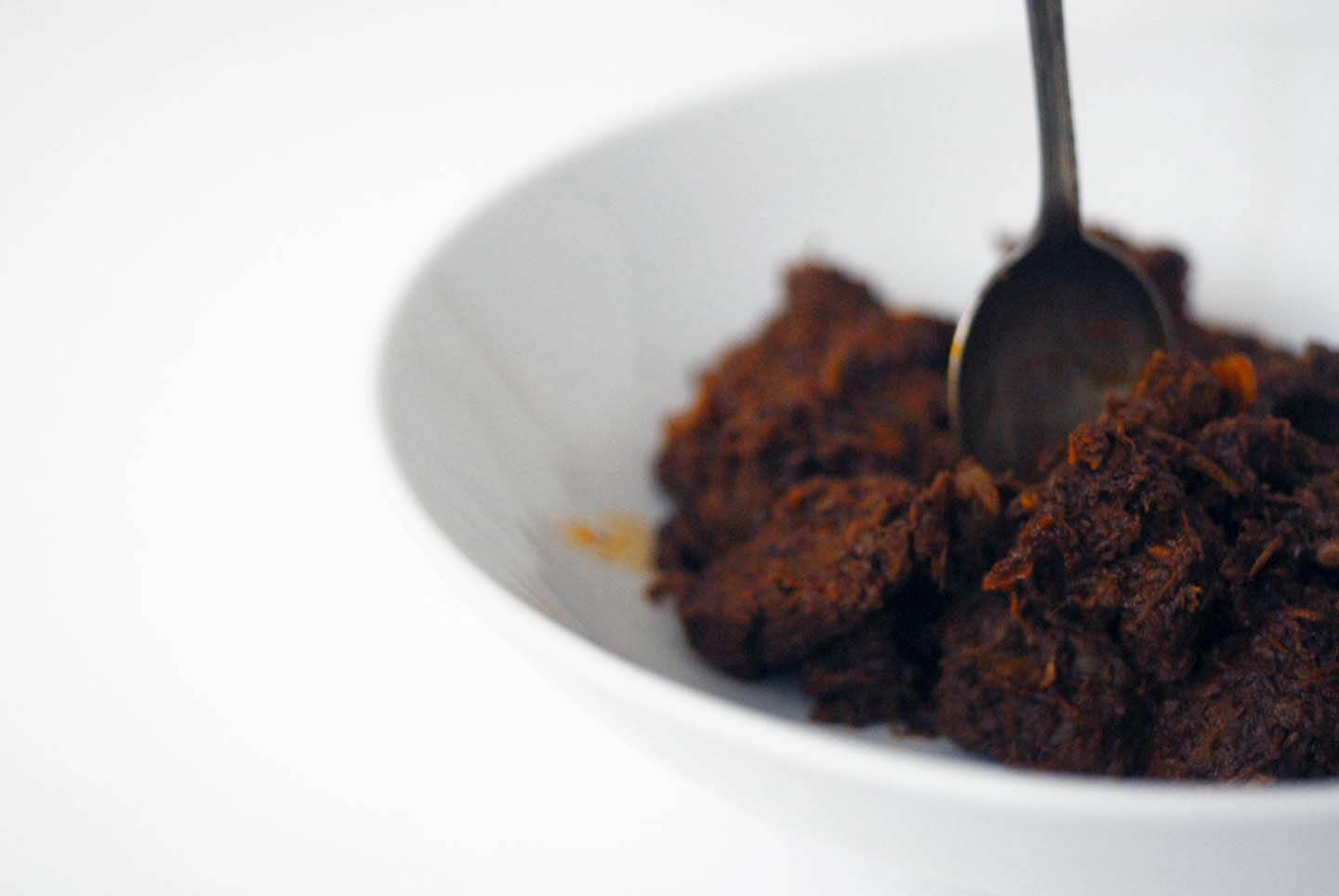 It can only truly be Texas red if it walks the thin line just this side of indigestibility: Damning the mouth that eats it and defying the stomach to digest it, the ingredients are hardly willing to lie in the same pot together.” – John Thorne, Simple Cooking

And you might want to provide your guests with some Tums. Just in case.