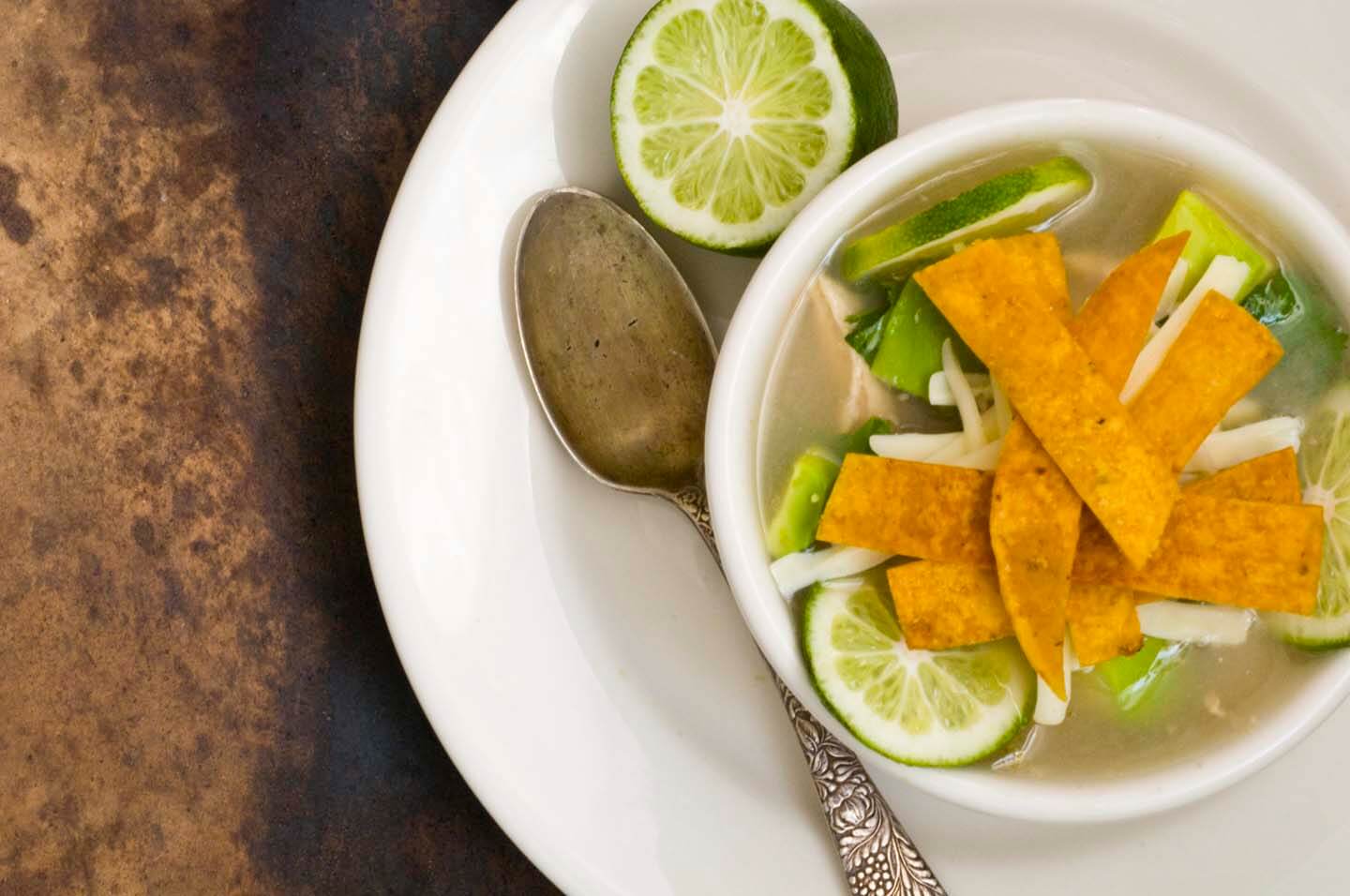 Whenever I get together with my Texan friends in New York, we’ll usually cook our favorite dishes from back home. Enchiladas, chicken-fried steak, brisket and chile con queso all make frequent appearances—the Texan cuisine we serve is comfortable and familiar. I don’t mind this at all.

But on a recent visit to a friend’s house, he served me a flavorful chicken soup that was topped with fried tortilla strips, Monterrey Jack cheese, lime slices and avocado. It was a bit like tortilla soup, but tangier and lighter. “Is this Texan?” I asked. “Sort of,” he said. He then explained that this soup—which is called sopa de lima or Mexican lime soup—originally hails from the Yucatan region of Mexico. But he used to eat it growing up in San Antonio, and it reminded him of home. 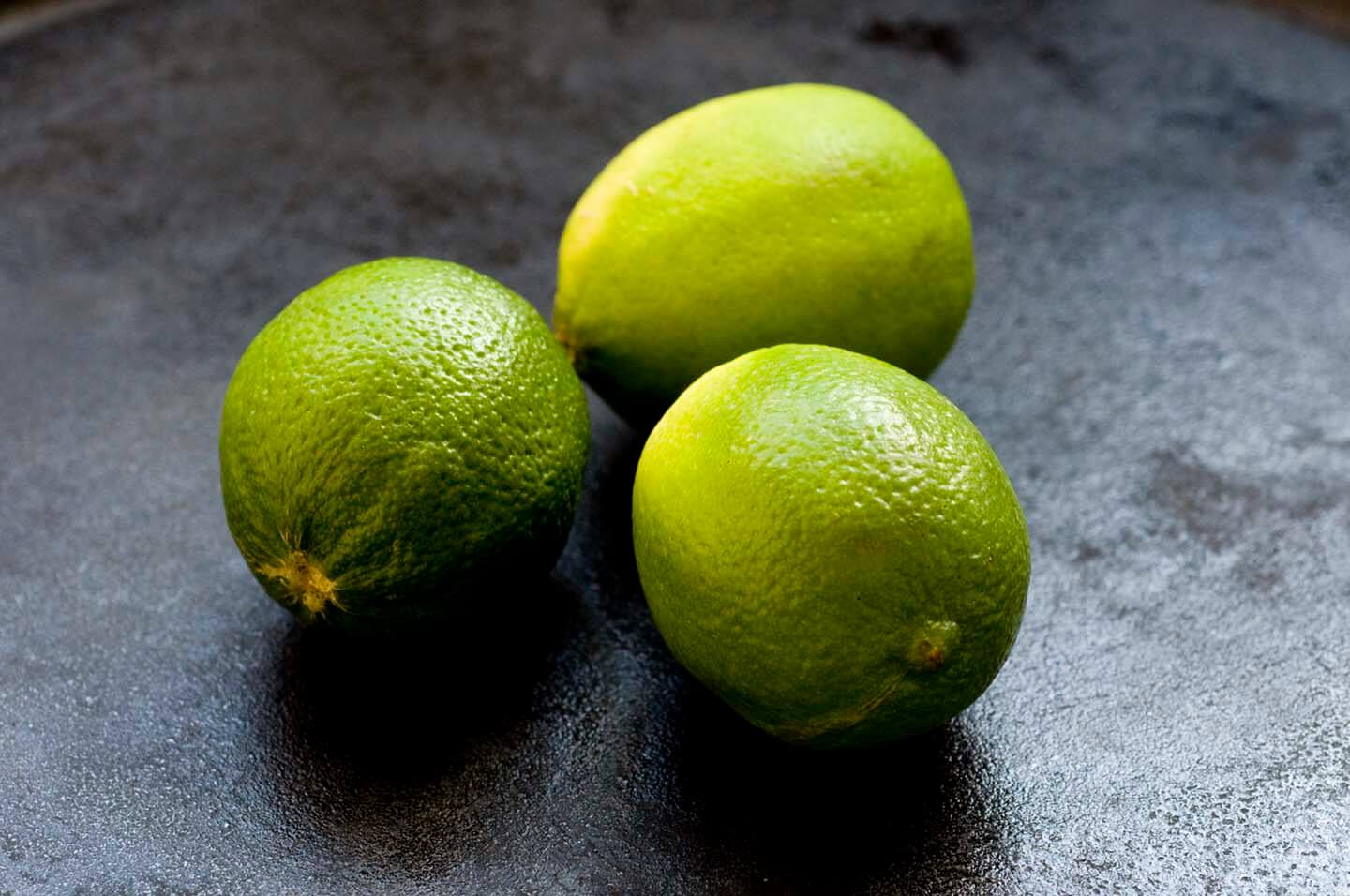 I loved that soup, but I didn’t think about it again until I began to feel a tickle in my throat and a heaviness in my chest; if I wasn’t careful, a cold could be coming. Clearly, I needed a quick fix, and I figured that sopa de lima—which is chock full of vitamin C from the lime juice—was what I needed to stave off getting sick.

I asked my friend for the recipe, and he pointed me towards one he’d found in the New York Times. It looked good, but it called for boneless, skinless chicken breasts, which I don’t think add much flavor to a soup. So I decided to tinker with the recipe and make it with a whole chicken, instead.

I made some other changes, too. Besides its use of lime juice, one of the hallmarks of sopa de lima is that it calls for allspice and cinnamon, flavors not often found in a chicken soup. The recipe I saw called for these spices to be briefly introduced at the end, but I decided that throwing them into the pot from the beginning would give the soup more depth of flavor. I also altered the original recipe by adding a mess of garlic and using the zest from the lime, as well.

If, like me, you’re a big fan of limes, you’ll appreciate this bright, refreshing soup. Now, apparently the limes in the Yucatan have a different flavor than the limes we eat in the U.S. But even if this soup isn’t completely authentic to its source material, it has that Tex-Mex flavor that I love. And whether you’re serving it to guests or eating it for its more salubrious effects, I think you’ll love it, too. 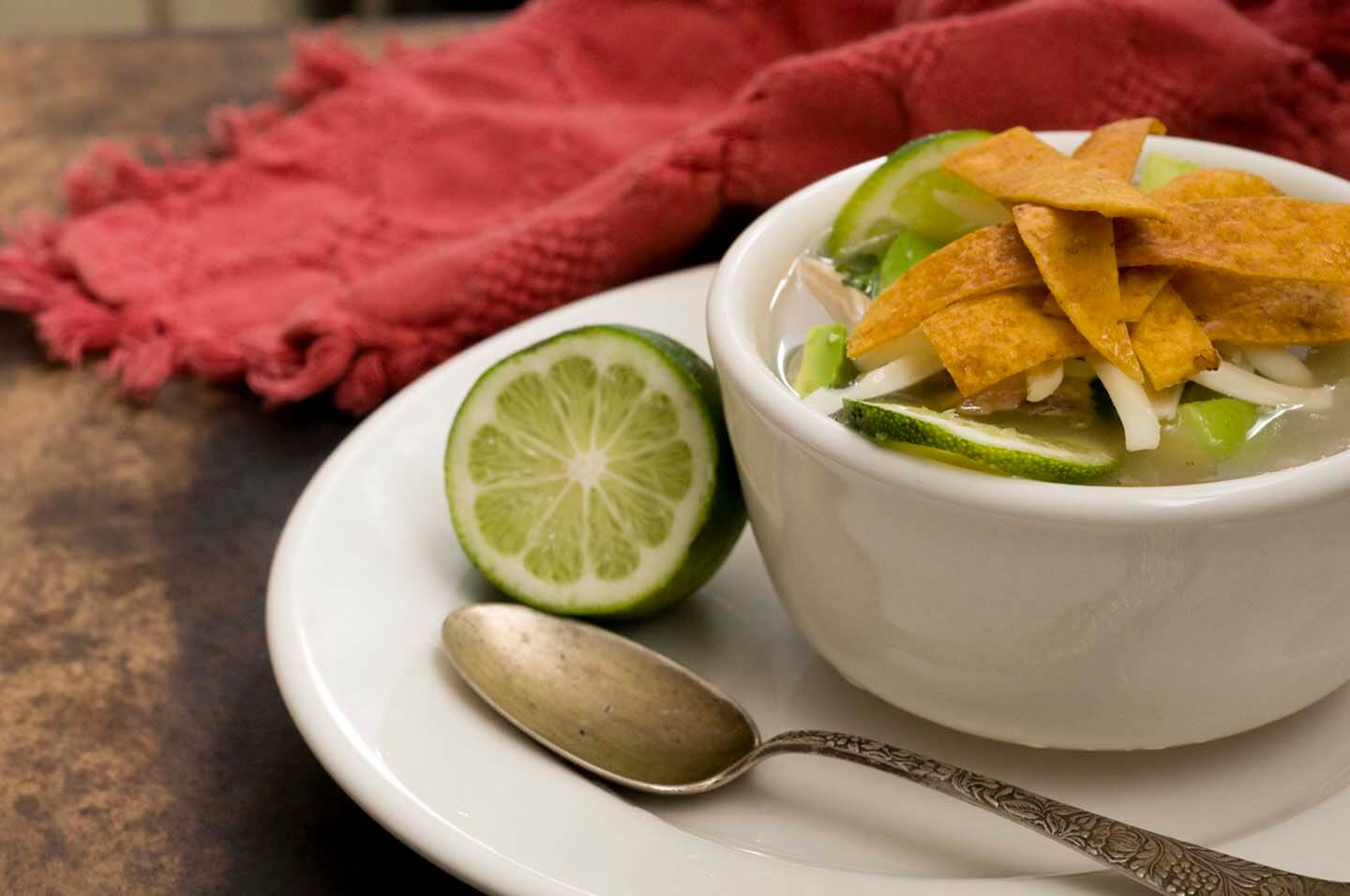 I like to make my broth from scratch, but if you want to save time you can use prepared broth instead. While I’m biased, of course, and think the soup will taste better if you start with a whole chicken, it’s still delicious if you take a short cut with already-made broth and cooked, perhaps leftover, chicken. Just be sure and top the soup with crisp fried tortillas, shredded cheese and creamy avocados, as those flourishes elevate this soothing soup into something festive and special.

To make this more quickly, you can substitute 2 quarts chicken broth and 2 cups shredded cooked chicken instead of making the broth with a whole chicken from scratch.