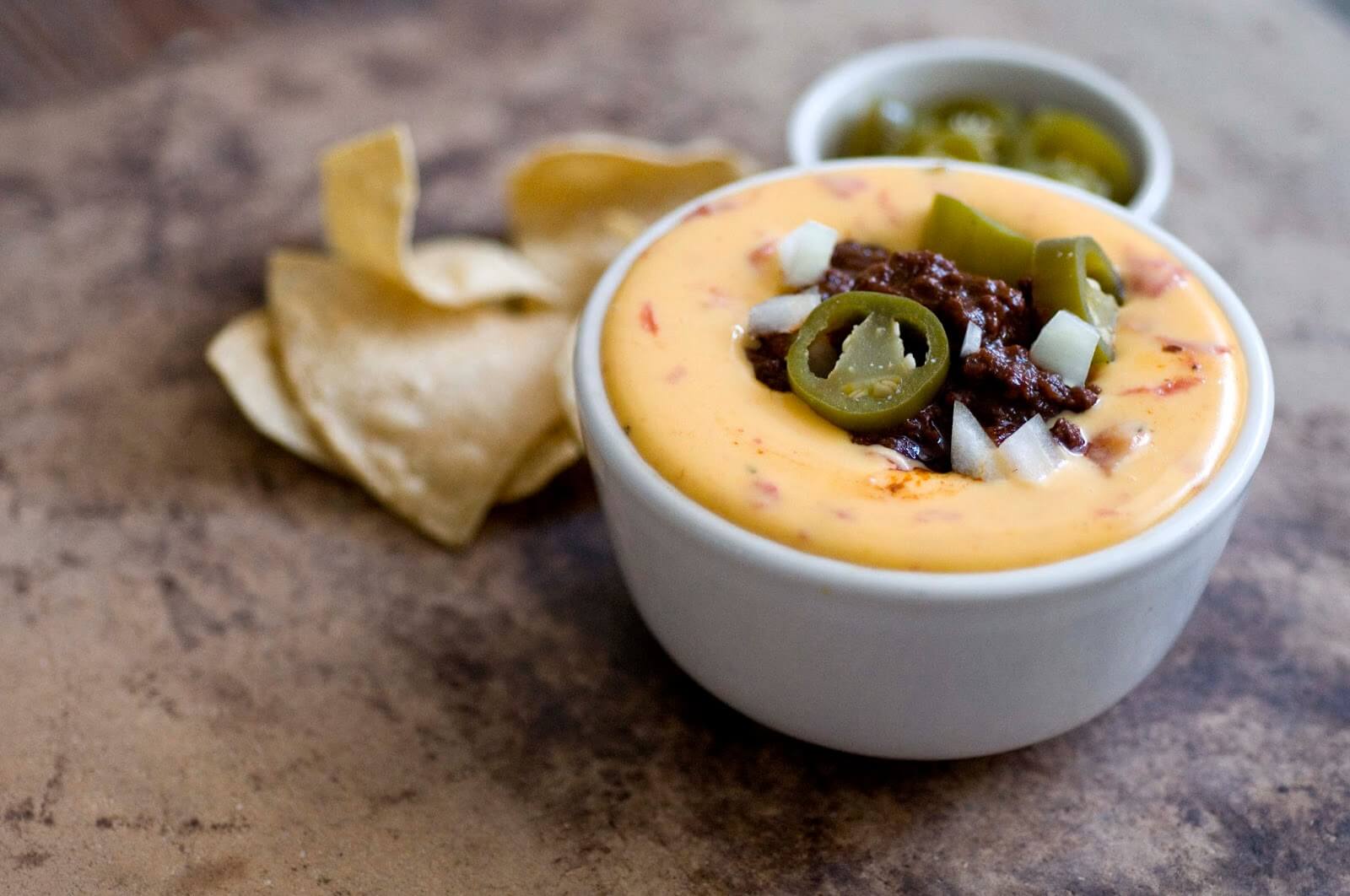 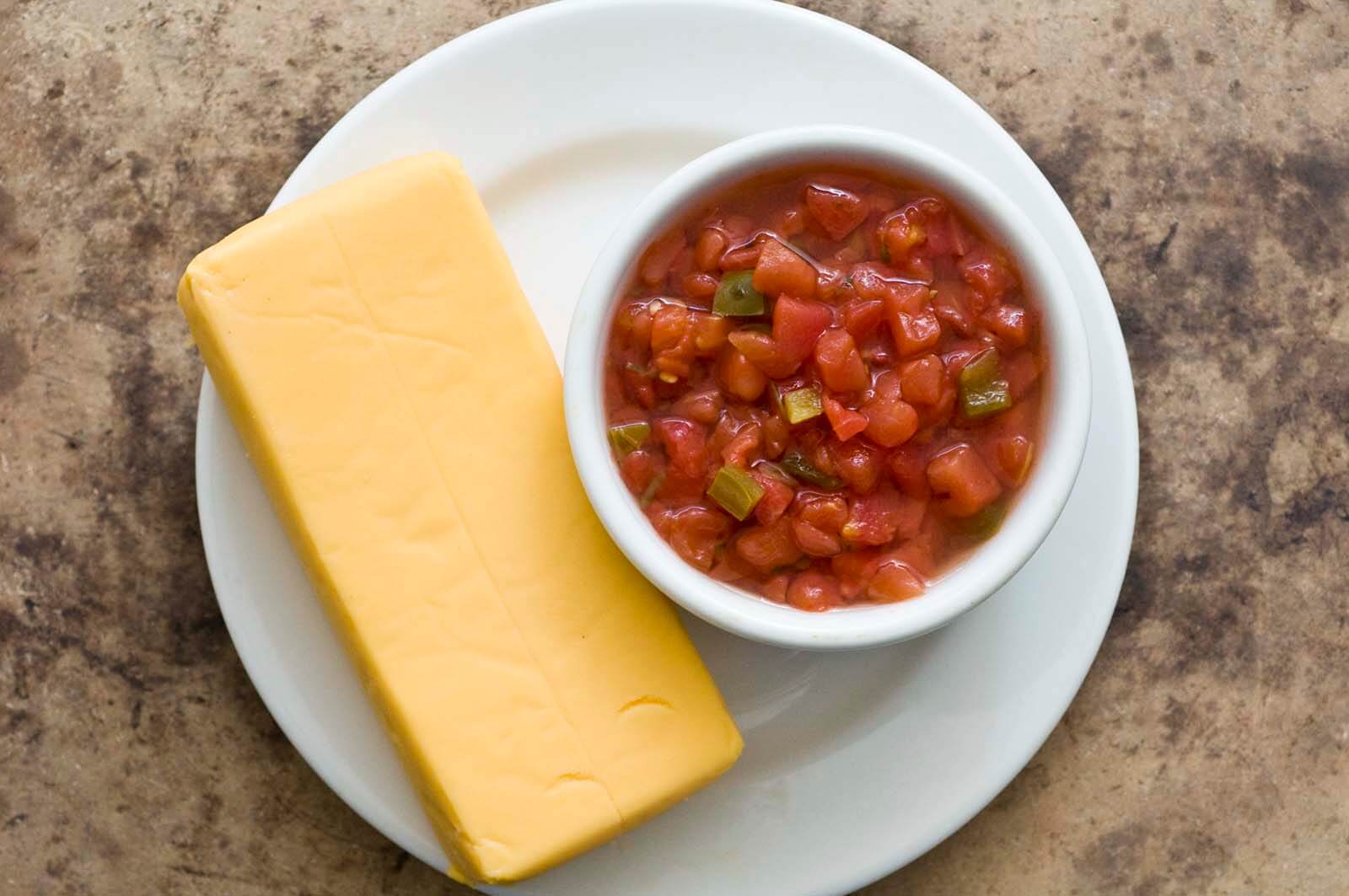 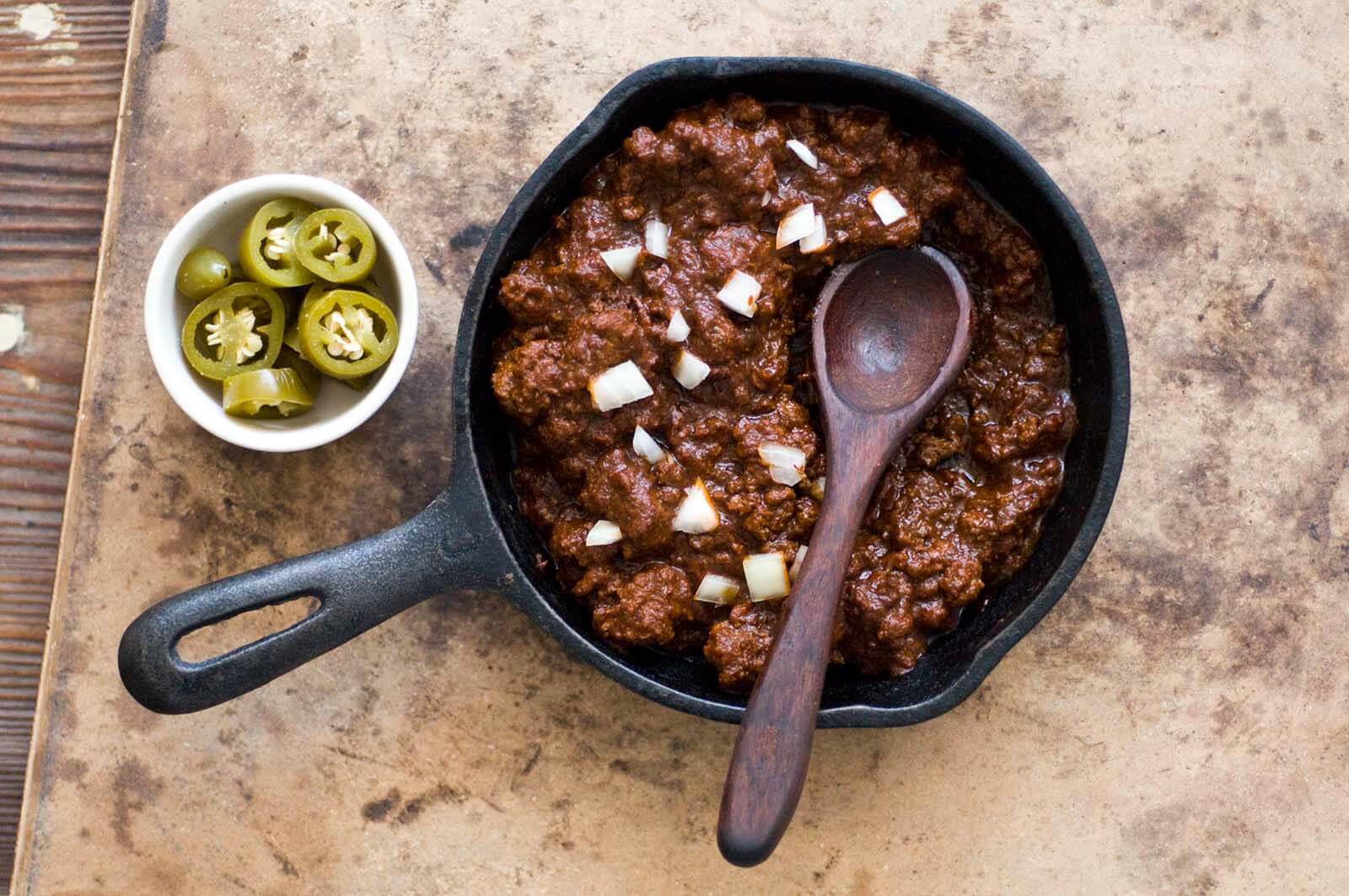 Another recipe she shared a few years later, however, did call for melting brick processed cheese (usually sold under the name Velveeta) and canned tomatoes and green chiles (usually sold under the name Ro-Tel). A queso classic. To make it even better, a generous portion of Texas red chili—that beloved stew of beef and red chile peppers—was also added to the creamy base. As chili is the state dish of Texas and some may argue that queso is a close runner-up, this dip was a much better introduction to Texas party fare than the previous recipe Mrs. Johnson had shared. This was the real deal. 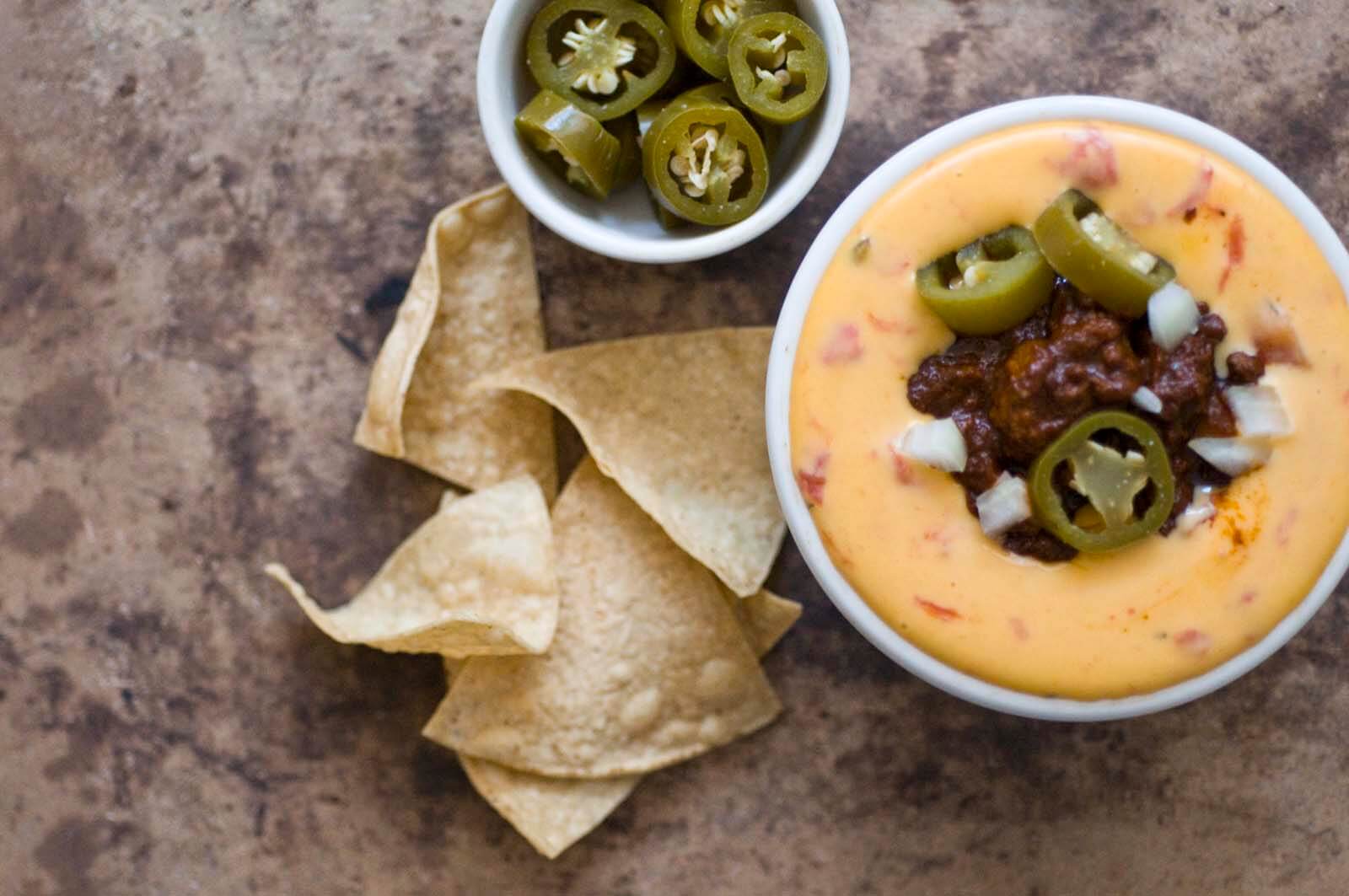 Now, a few more words about QUESO! The past week has been fantastic and I wanted to thank y’all for all the kind things you’ve said about the book. It’s been super fun seeing people’s photos on social media of the dishes they’ve made. Please continue to share! Also, if you’ve enjoyed the book please consider leaving a review on Amazon, GoodReads, your blog, or other review sites. This is also very helpful! I am going to be having book events in Texas in early November, and I’d love to see you! Here are the dates with details. Thank you again, and I’m so grateful for all your support and kind words. Queso forever!