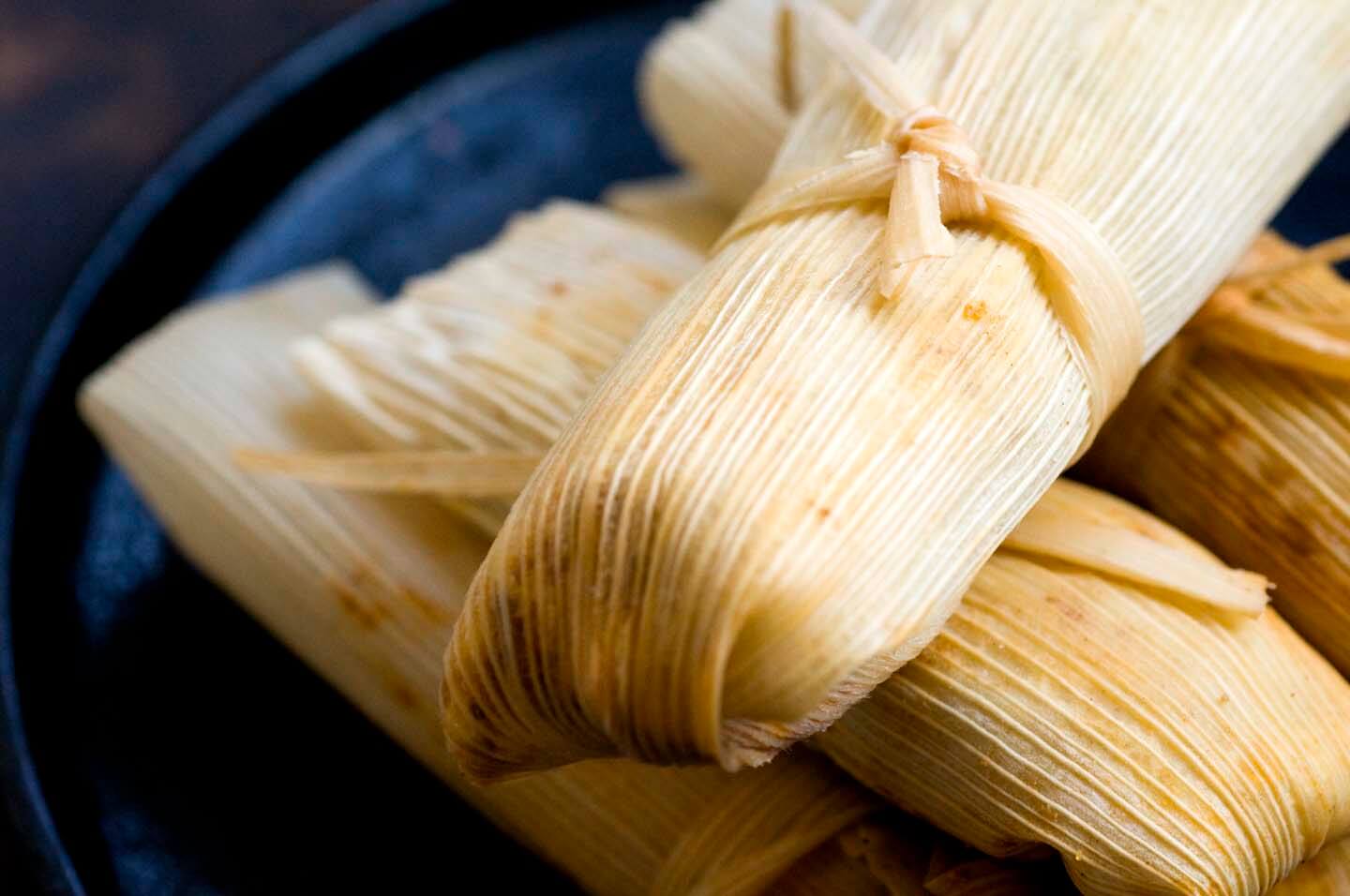 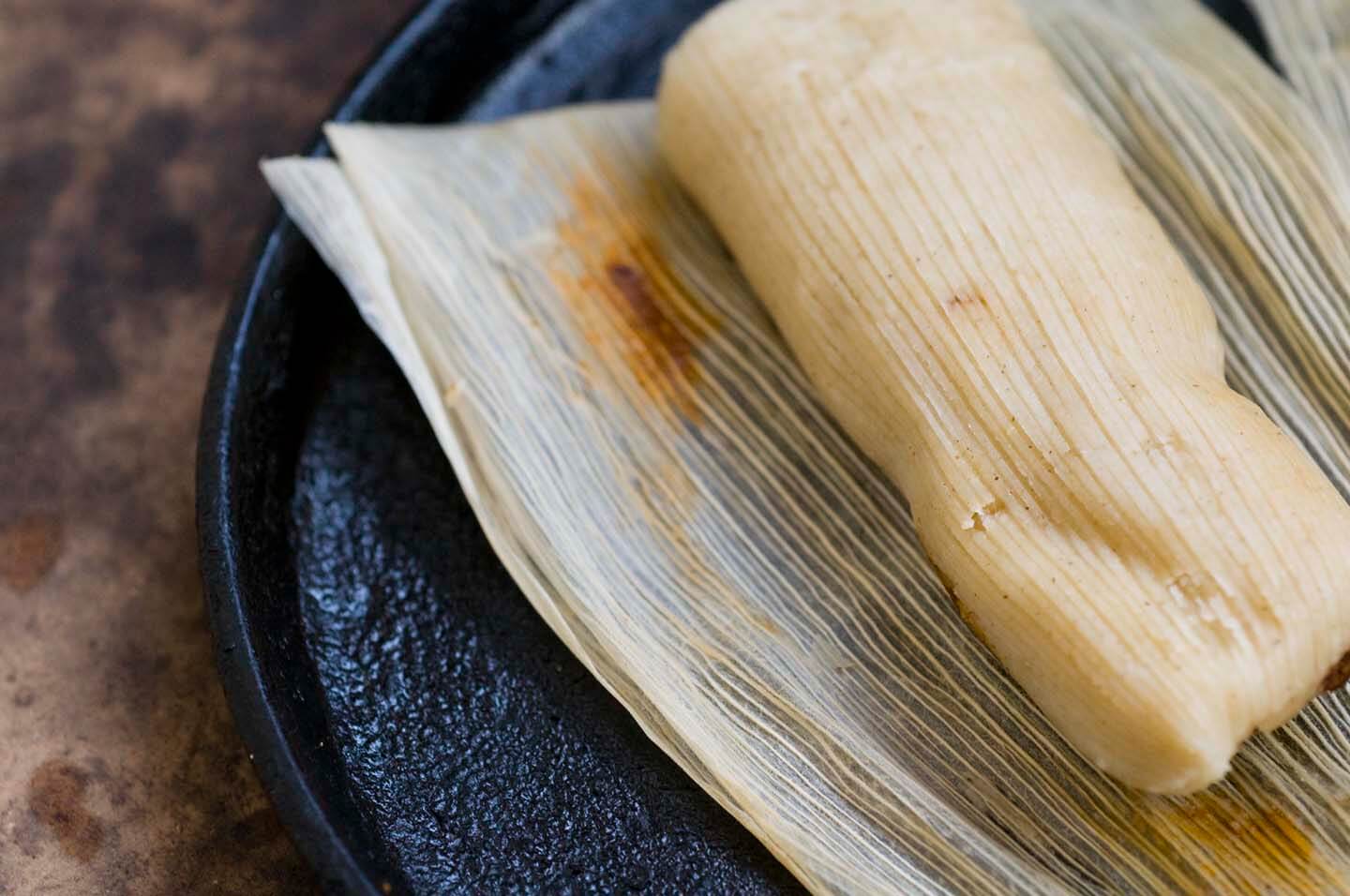 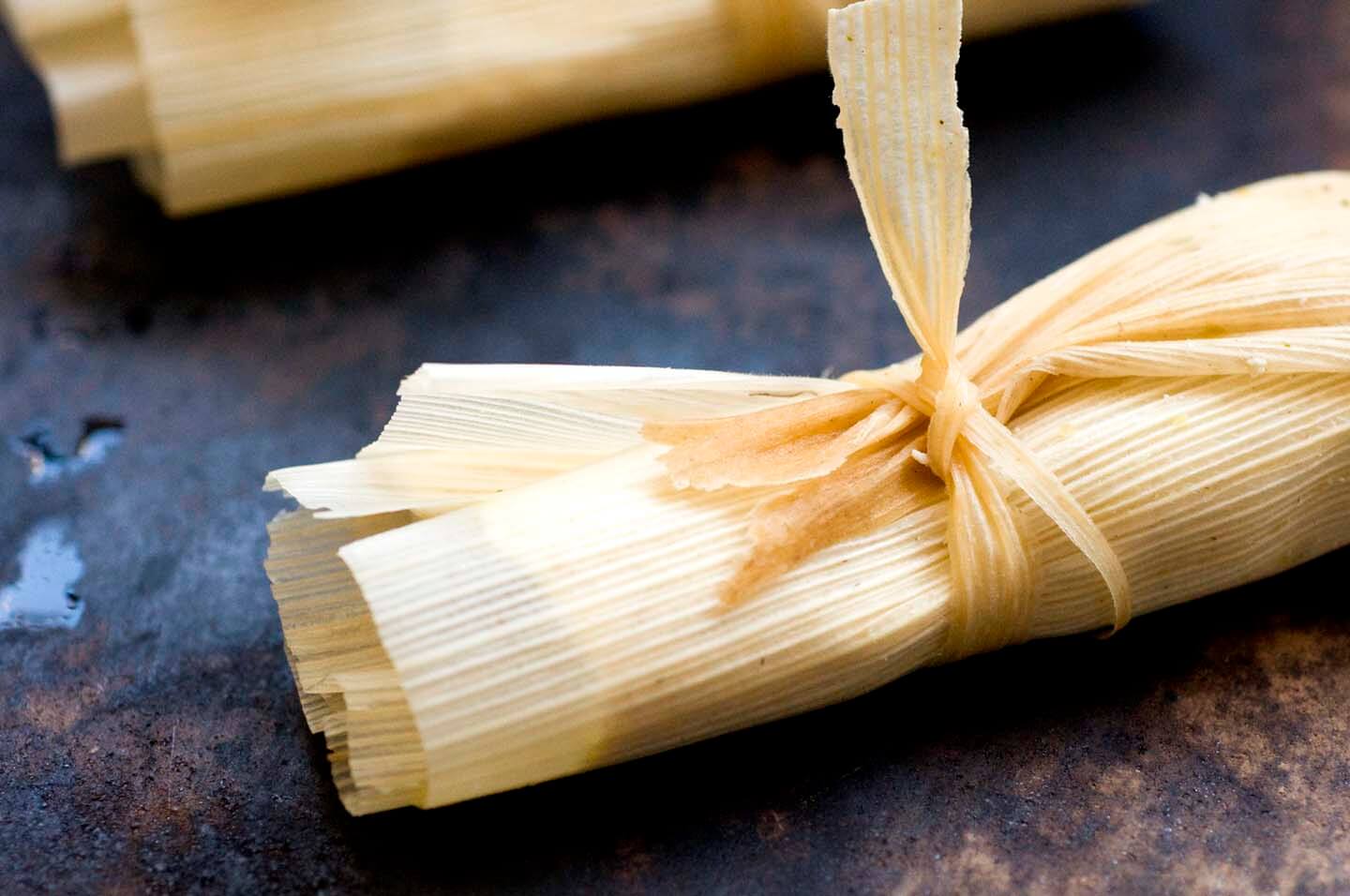 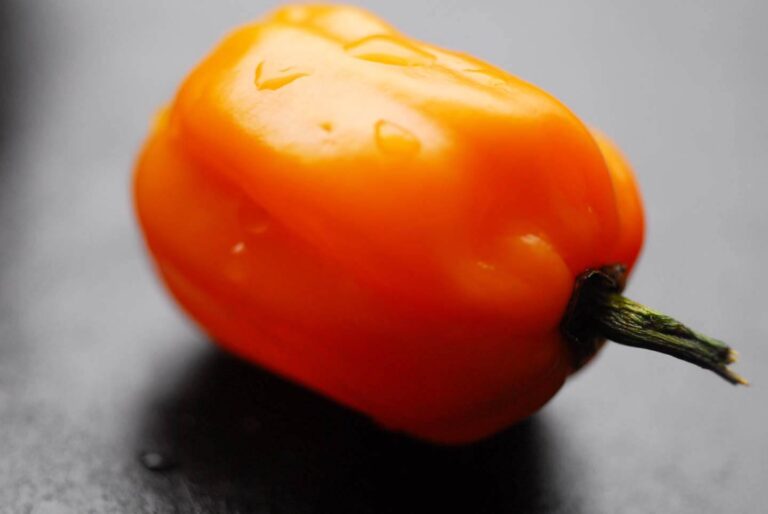 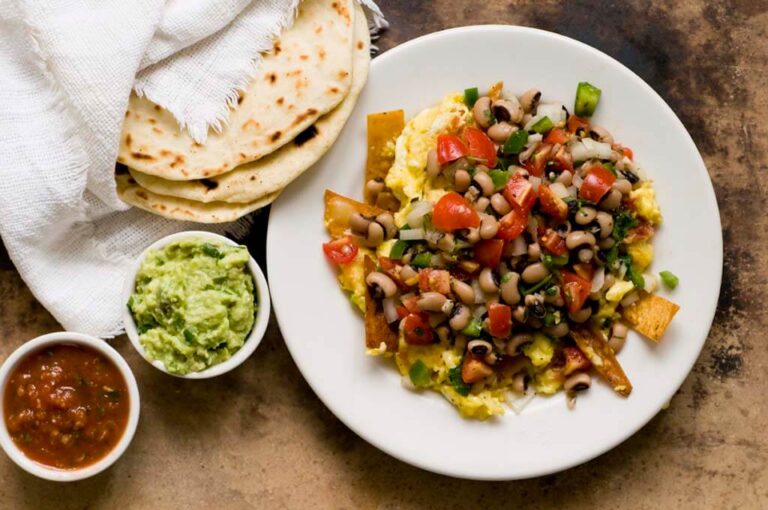 Migas for breakfast are welcome anytime, but I have especially fond memories of eating them with friends in Austin as our first meal of the New Year. When I was… 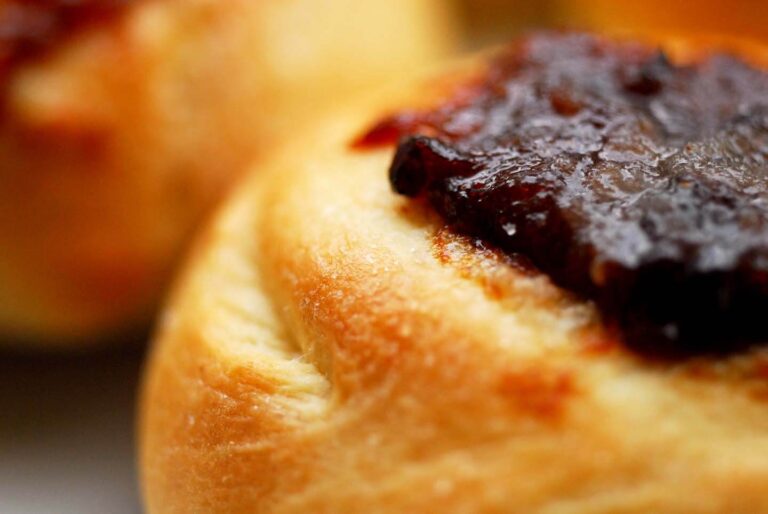 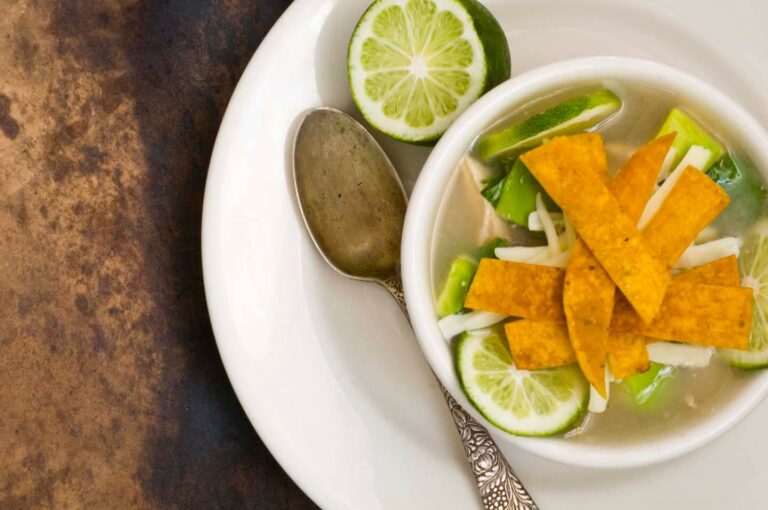 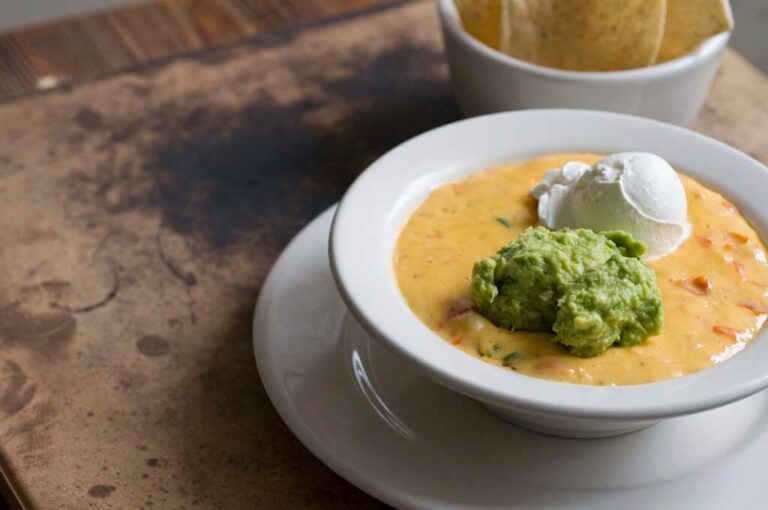 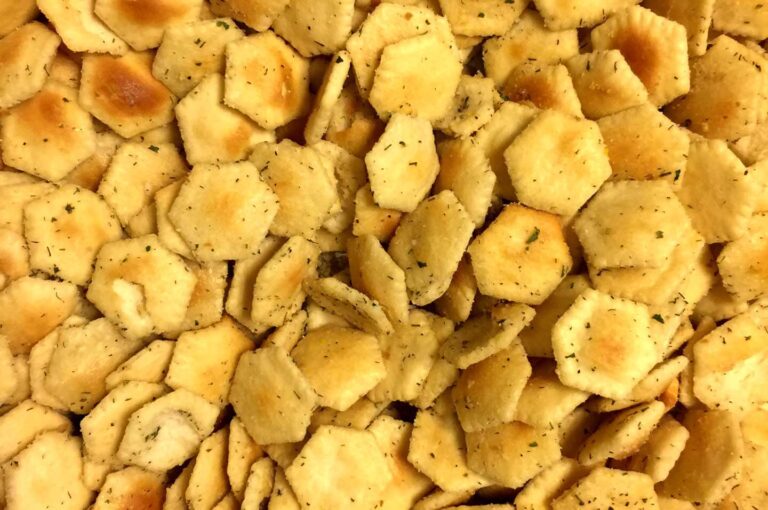